MANCHESTER UNITED legend Sir Alex Ferguson has revealed Bryan Robson was his greatest captain – be cause he ‘had the balls’ to stand up to him. 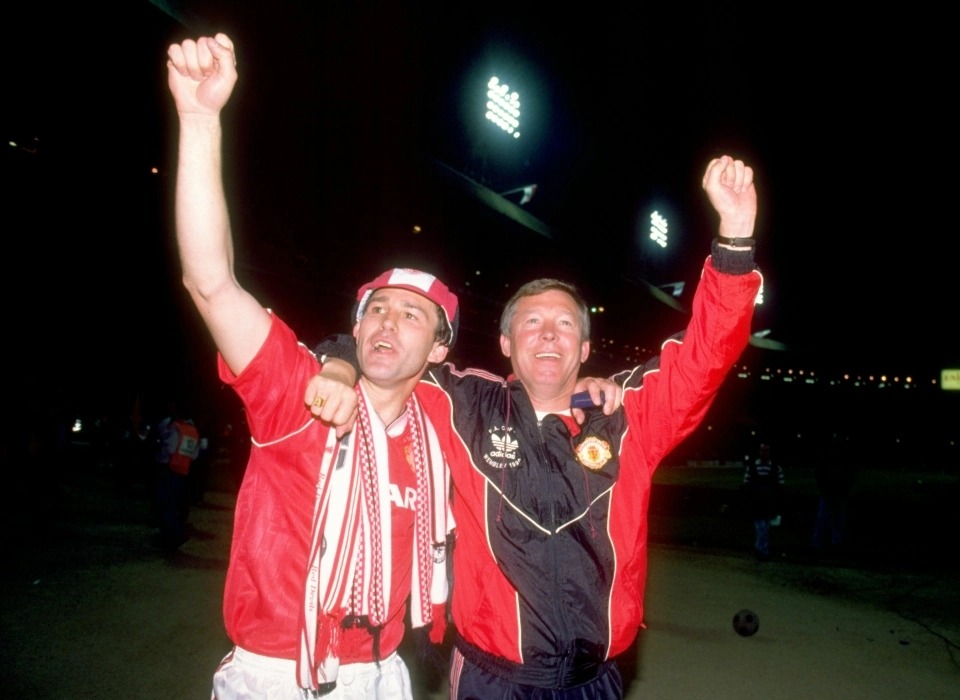 Fergie has described Robson as ‘easily the best captain I had’

But Robson stands out as the most inspired of leaders according to the most decorated manager of all time.

Speaking at a Q&A session to promote a new film about the classy midfielder, Fergie explained: “He was easily the best captain I had. I think over the period he was at United, he was the best player.

“The players loved him. They responded to him and he was the longest-serving captain in my time anyway.

“It’s difficult for a captain because sometimes he has to tell the truth to players, you know?

“The encouragement he’s got to give them sometimes can be quite volatile and he was like that, but the players did love him.

“They appreciated the time he took on them and another thing, he’s the only captain I knew who could make a decision on the pitch. He didn’t need to look over to me.

“He would do that and that’s unusual. In fact it’s very unusual because he had the balls to do that.”

A host of United legends turned out in the city on Thursday night for the ‘Robbo: The Bryan Robson Story’ premiere.

Ralf Rangnick is set to take charge of the Red Devils until the end of the season following Ole Gunnar Solskjaer’s sacking.

But Carrick has already led United to a vital victory over Villareal in the Champions League and he was still in a jovial mood at the HOME Cinema in Manchester on Thursday.

The legion of stars were out to catch their first glimpse of the upcoming documentary about United and England icon Robson.

Their former captain, now aged 64, spent 13 years at Old Trafford during his epic playing career, winning a host of honours before departing to take charge of Middlesbrough in 1994.

Now Captain Marvel’s stunning contribution to the success of Fergie will be shown on screen when the documentary hits Netflix, Amazon Prime and Rakuten on November 29. 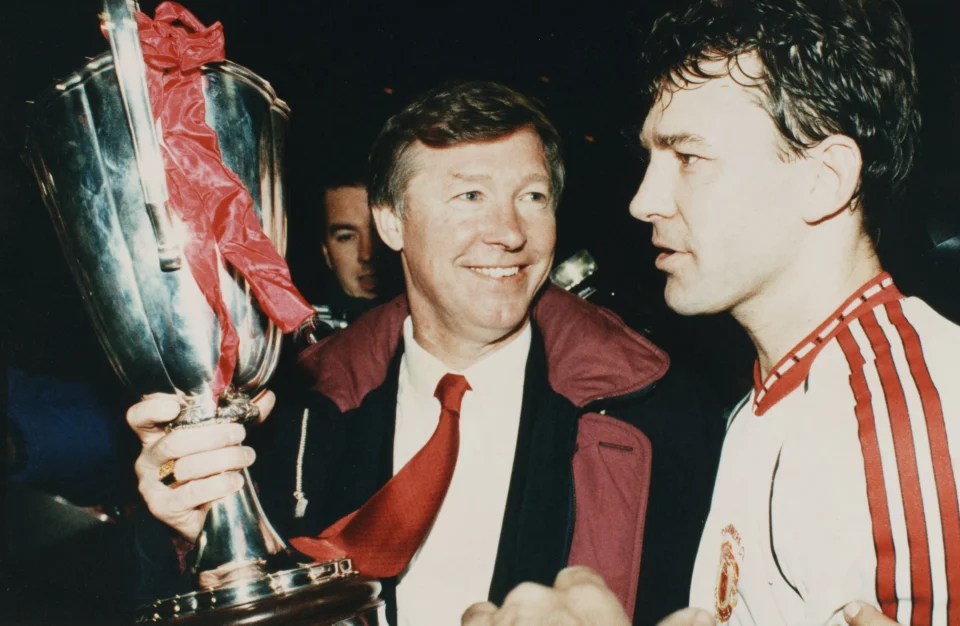 Ferguson has actually said that Robson was his greatest ever player