EMMA HAYES reckons Chelsea will be the underdogs in their first-ever Champions League final in a season she sees as her toughest.

And becoming a mum has changed Hayes’ outlook on coaching with her son Harry celebrating his third birthday a day after the Blues’ duel with Barcelona. 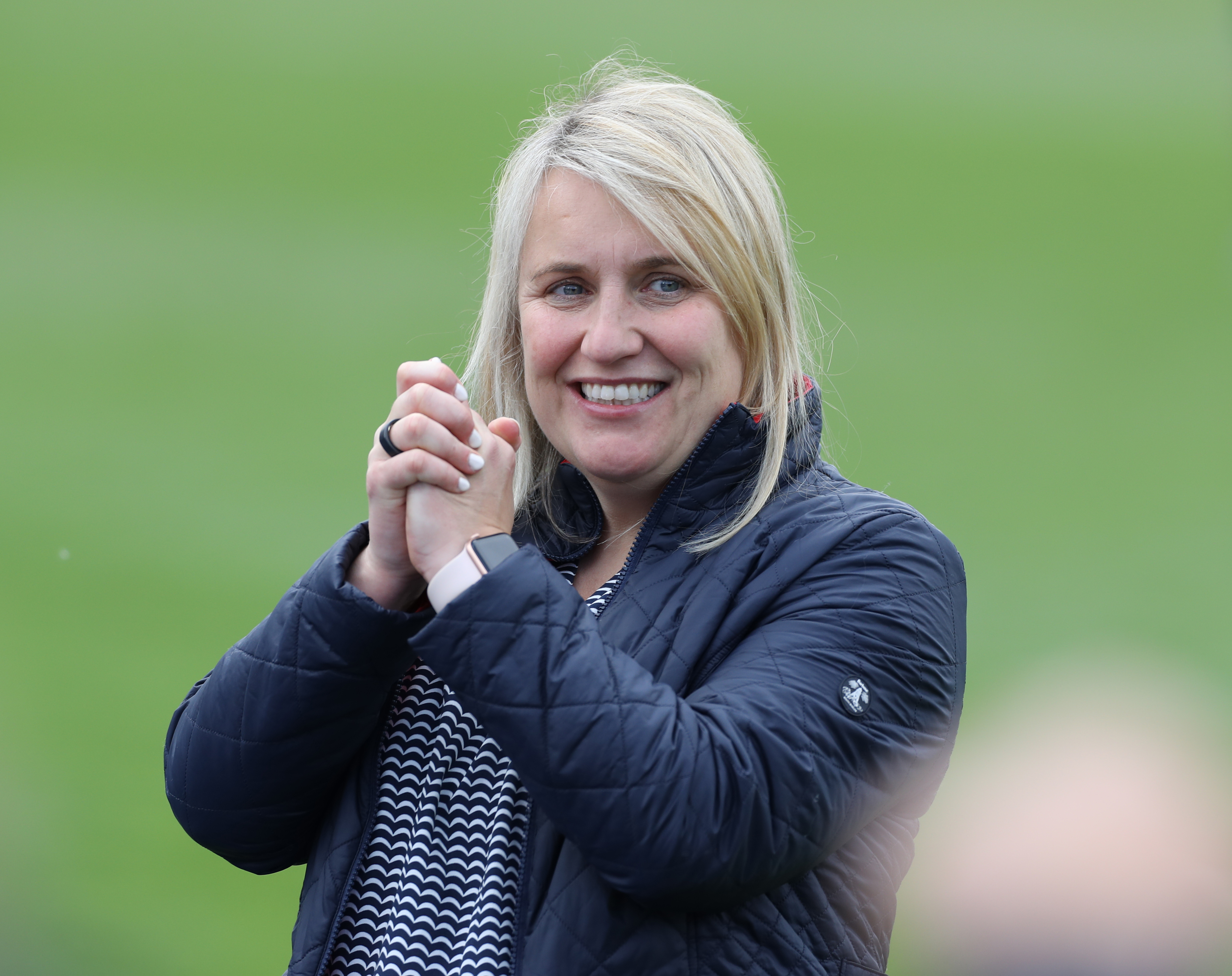 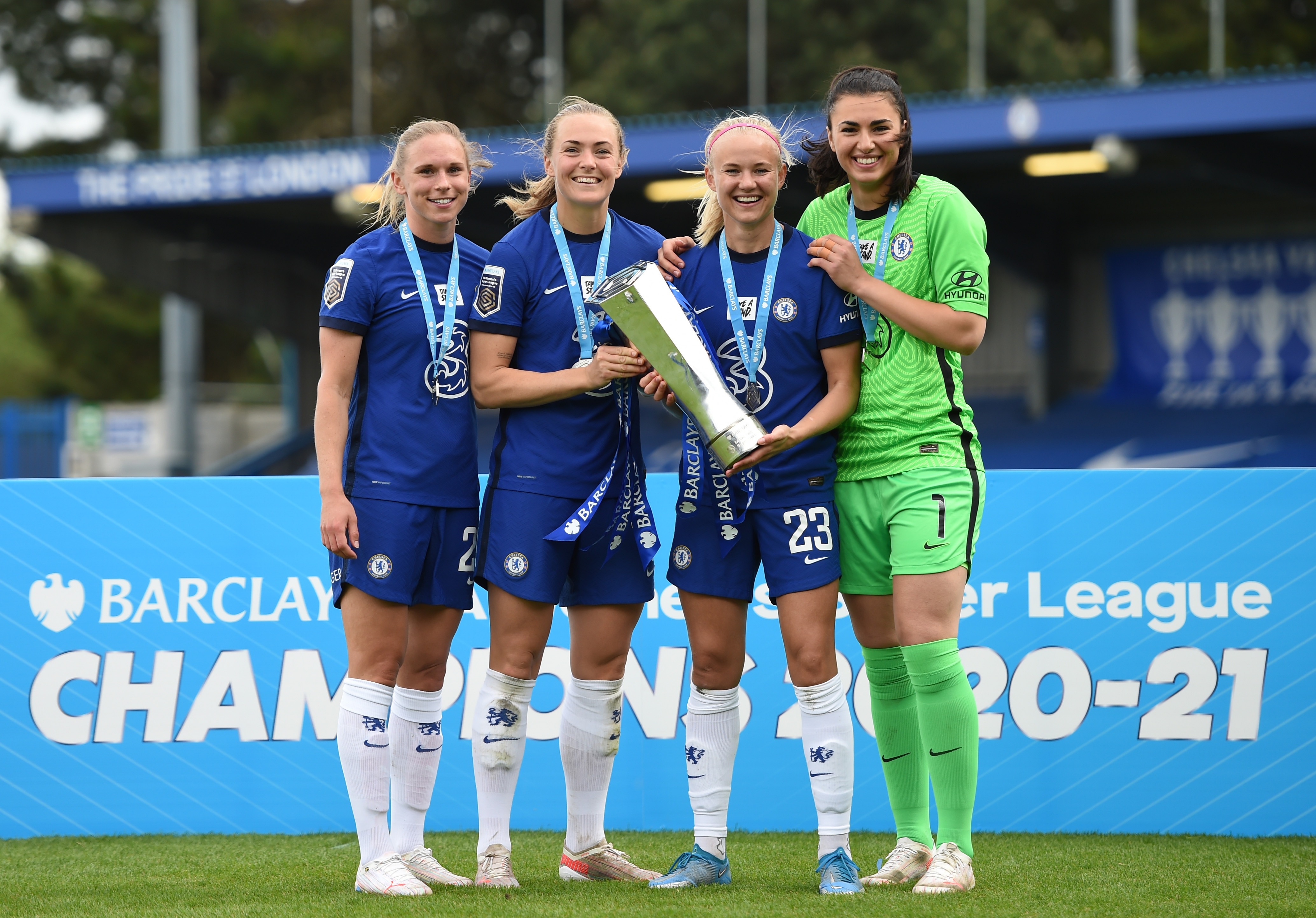 Hayes, 44, was speaking ahead of her WSL champs historic clash with one of the most feared women’s football clubs in Europe.

Their Barca opponents netted 128 goals whilst winning 26 games on their way to a sixth domestic title win.

But Hayes welcomes the pressure of taking on Spain’s top flight giants when the teams go head-to-head at the Gama Ullevi Stadium in Gothenburg, Sweden.

Hayes said: “For once we are the underdogs – in the bookies’ eyes I might add.

“But I also think we are approaching our best form. I think you can see that even in our performance against Reading.

“I think the fact they are overwhelming favourites by the bookies suggests that form over a period of time has earned that right for them.

“They have been building towards their own Champions League success.

“But I really believe there’s another level in us.

“I’m so looking forward to the game and watching us find that level again and seeing how we can compete for the honour of being champions of Europe.” 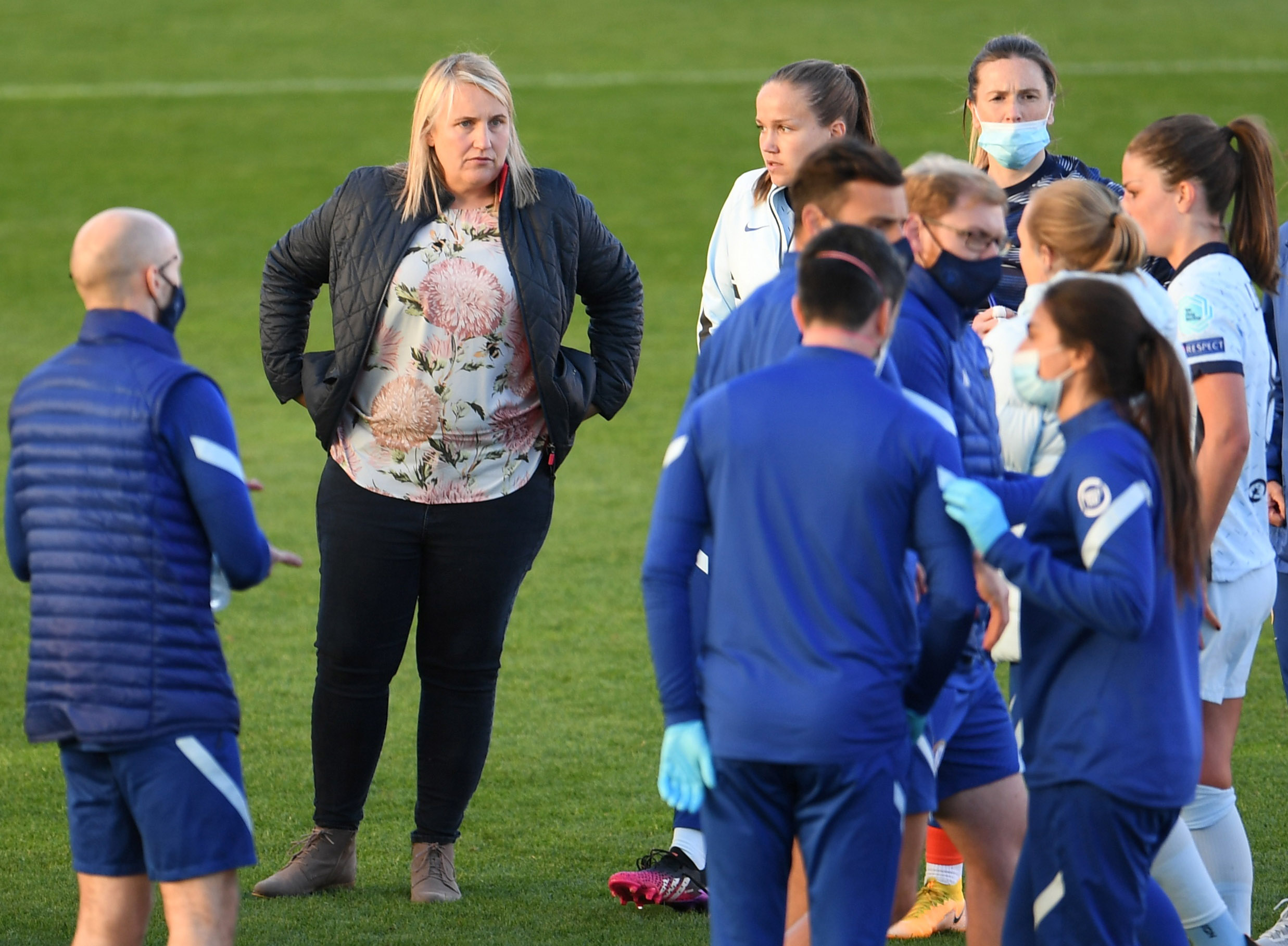 Hayes’ Chelsea side are targeting a quadruple trophy this year having already won the Conti Cup and WSL titleCredit: Reuters

Victory for the Blues would see them secure the treble and their first major trophy win in Europe at the end of a season at times overshadowed by the coronavirus pandemic.

It would also see them become only the second English club to win the coveted prize following Arsenal Ladies memorable triumph in 2007 against Swedish side Umea.

Hayes said: “You have got players who haven’t been able to see their friends and family.

“All of a sudden they’re having to spend an entire year with the same people and nobody else.

“I think it’s probably been the toughest in my tenure for those reasons and Covid for sure is unprecedented and something I’ve never had to deal with.

“When you’re in my position you have to make the decision of whether you are willing to manage such challenges in order to fulfil your greatest ambitions, knowing it’s going to cause daily pain.

“While I care about every one of my players, I also have to stick to the task and that’s winning games of football and trophies.” 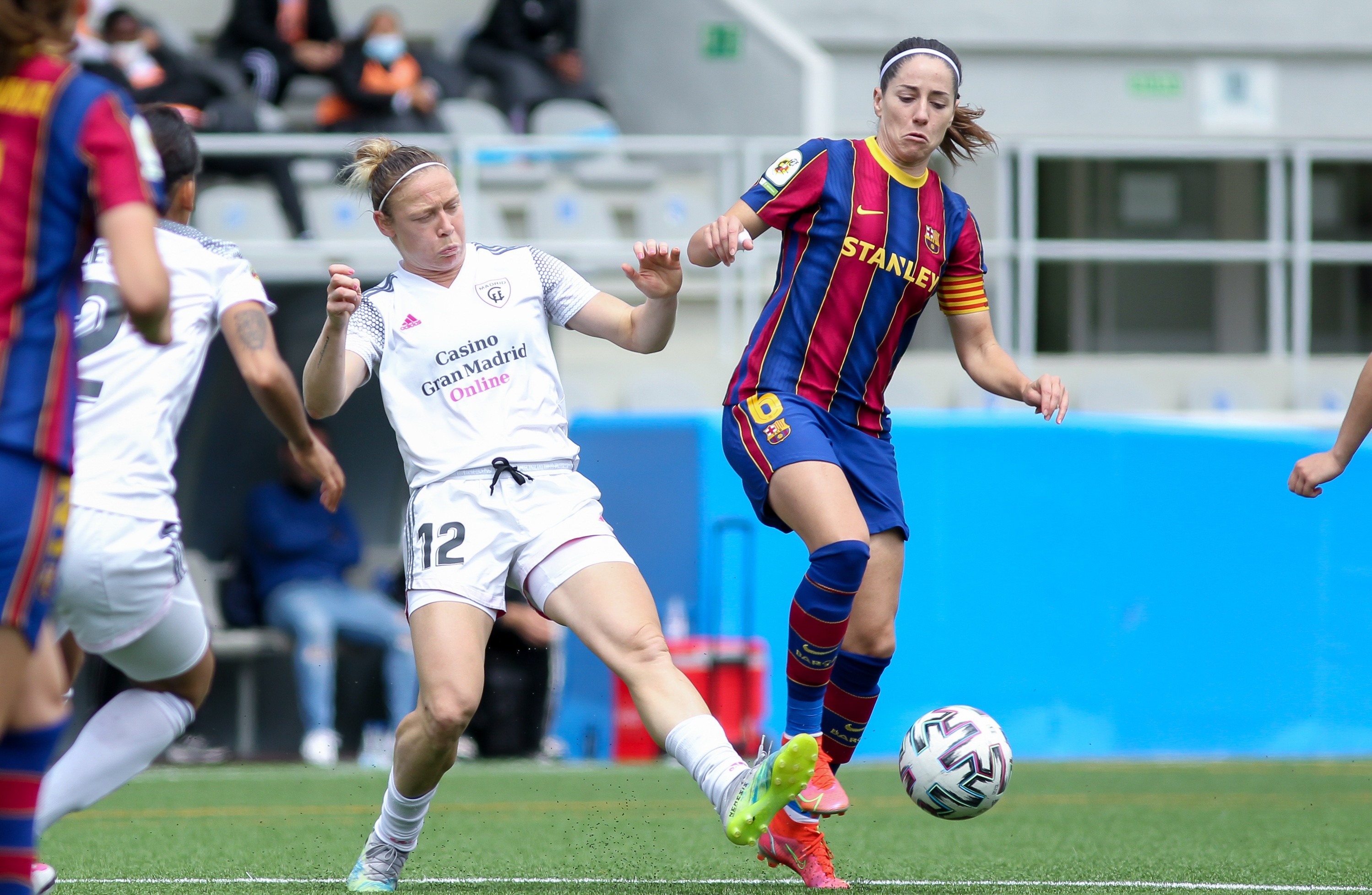 Vicky Losada and her Barcelona team-mates have won the 26 games they have played in Spain’s top-flight this termCredit: Getty

And the Blues boss, who has led Chelsea to nine trophy wins – including four WSL titles – says motherhood has made her sporting successes even more meaningful.

Hayes said: “I know people say my son Harry changed me as a coach. Karen Carney always says it and I wouldn’t disagree with that.

“I think becoming a parent changes everyone. I feel that with every game that is played or a title we contend for, I take it in more than I’ve ever done.

“I don’t think about the game next week as I’m very much in the present. I don’t look at calendars.

“I wouldn’t be in this job if it wasn’t for my family. My family are the ones who allow me to go to work every day because they help with child care.

Every parent knows how hard it is to juggle work and juggle your kids.

“My mum walked into the house on Monday and said ‘I’m just letting you know, this is the plan for Harry on Friday, Saturday and Sunday.’

“I’m sitting there thinking what am I going to do?

“I don’t want to ask’ and she took it right off my hands. 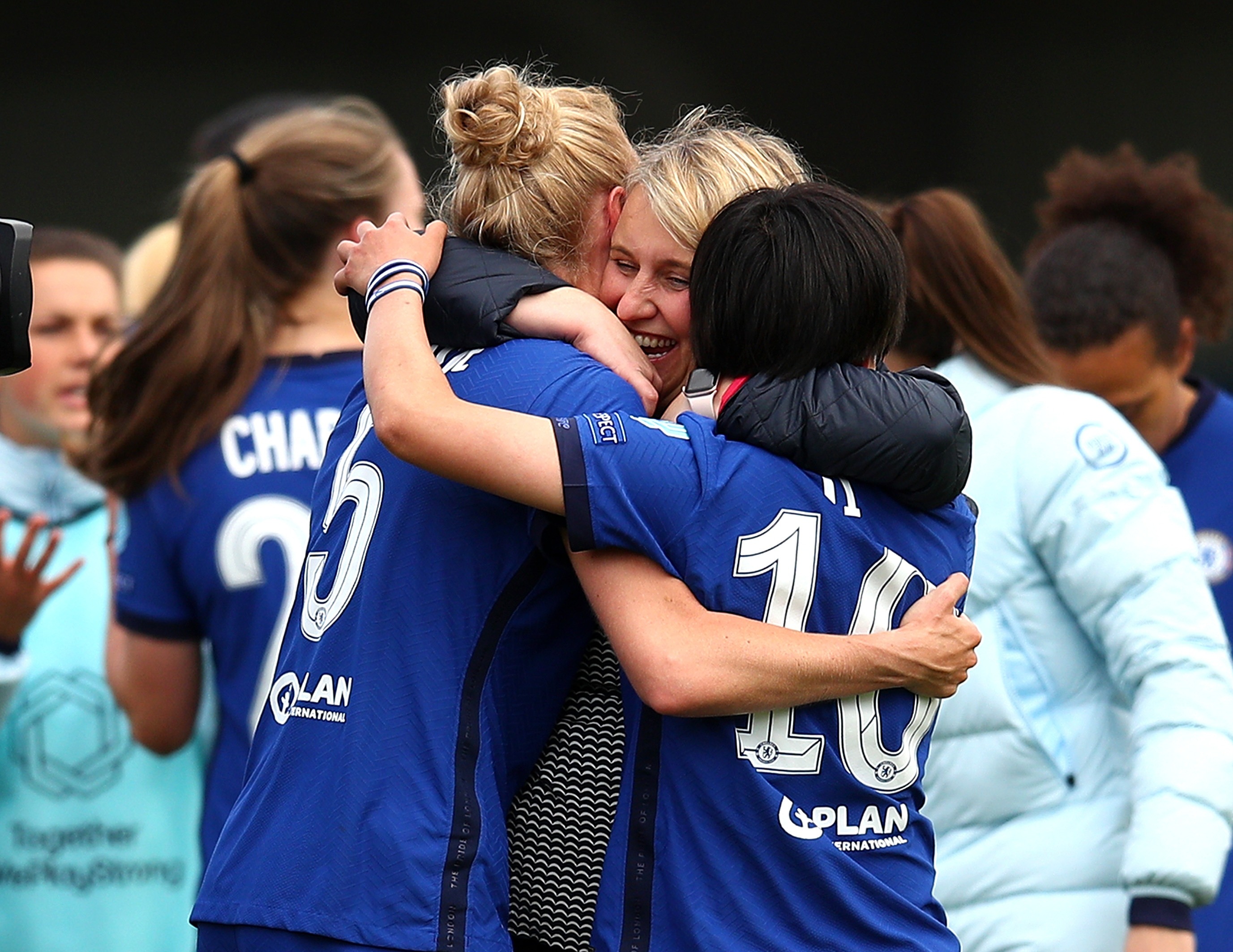 Hayes being a mother has boosted her feelings towards Chelsea’s successesCredit: Getty

“My family’s support is what has allowed me to do my job.

“This and remaining present is something I’ve learnt from ageing and understanding that this won’t be forever.  And I will enjoy every minute of it.

“Flying home (from our match against Barcelona) on what will be the morning of my son’s third birthday will be a fitting day.

“Celebrating his birthday is as important to me as walking my team out in the final.” 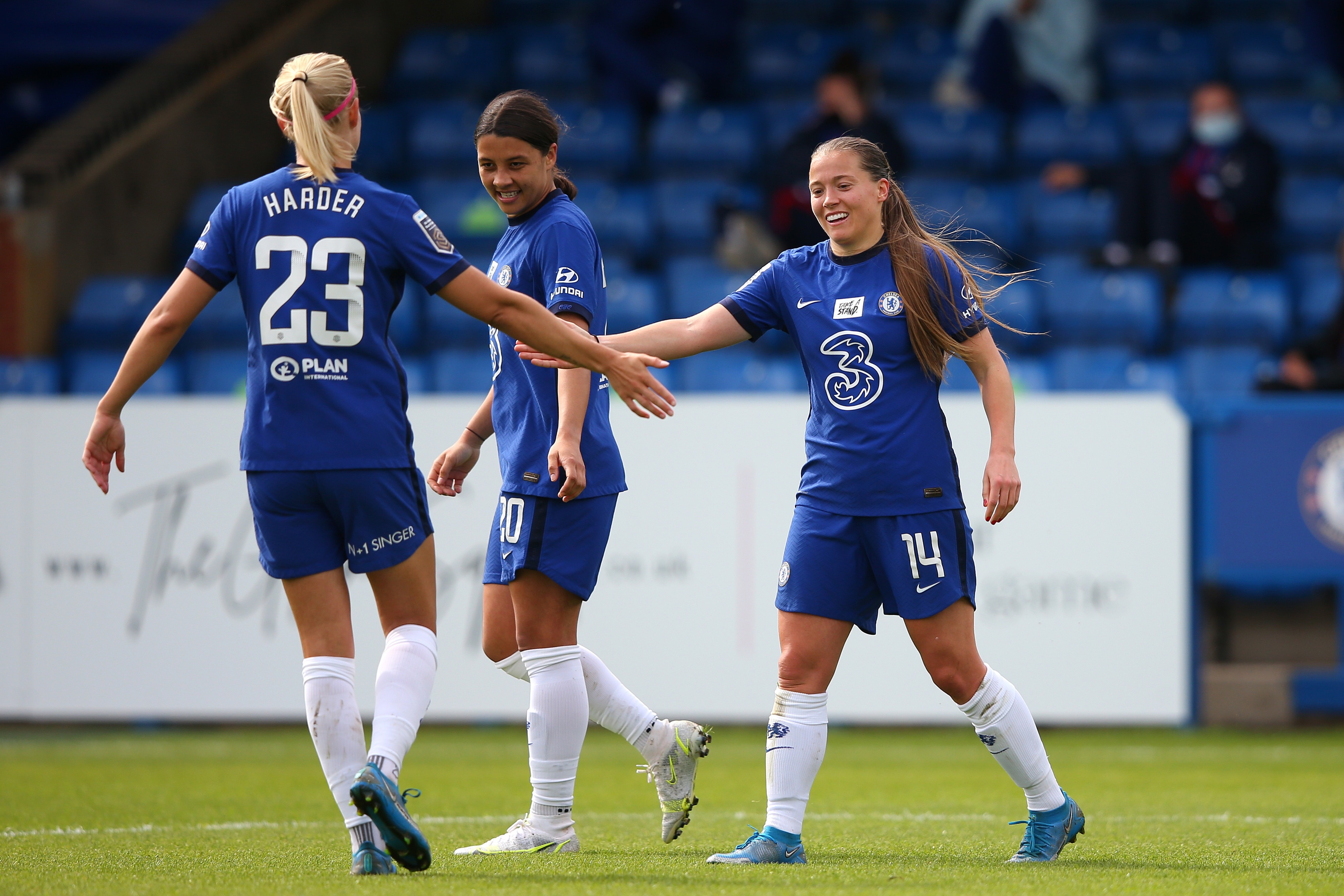 Victory against Barcelona would see Chelsea become the second women’s team from England to win the Champions LeagueCredit: Getty