And Hayes thinks it is fitting that England’s most capped footballer will end her glittering career at the club where she began her rise 20 years ago. 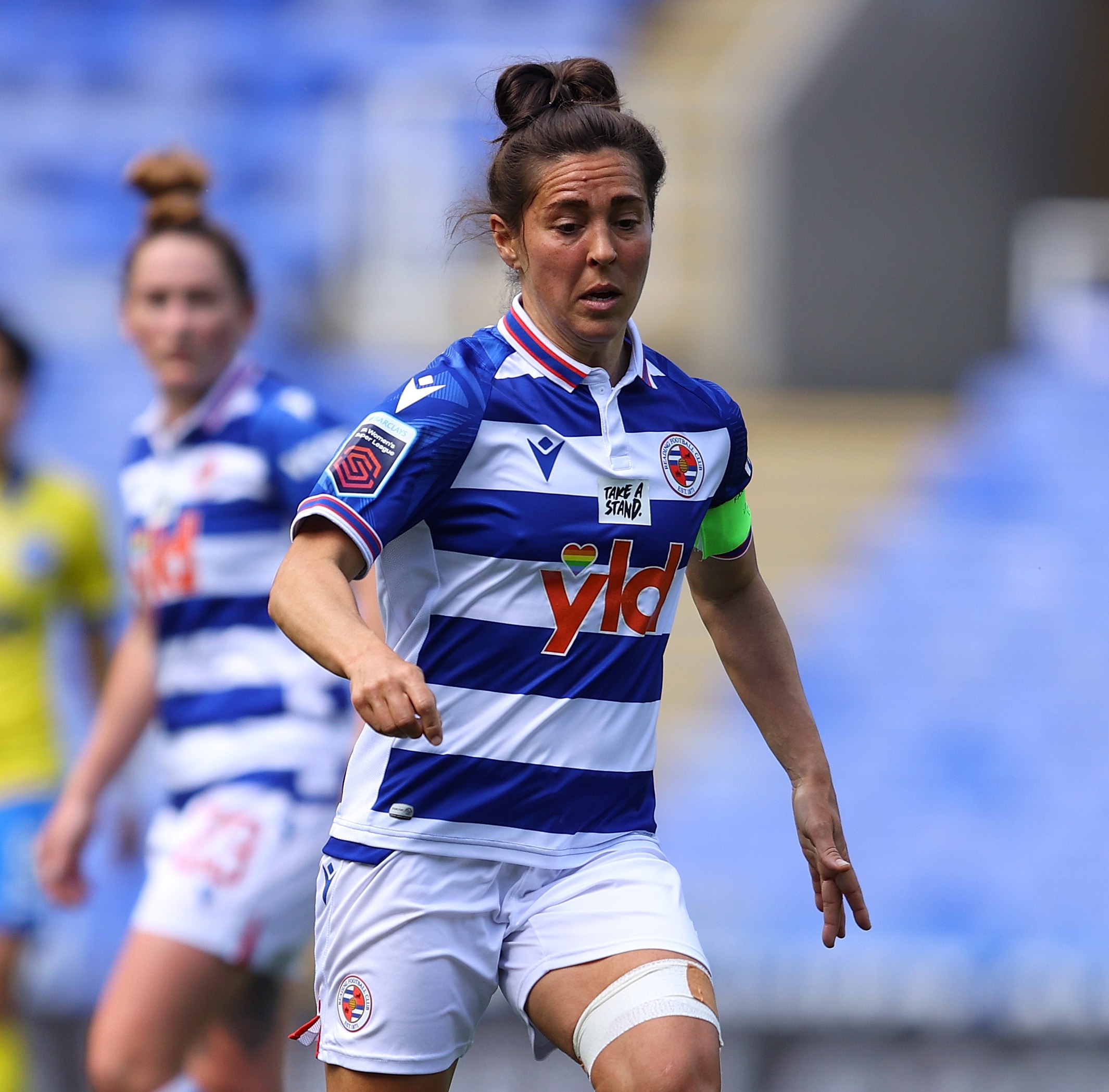 Royals skipper Fara Williams will retire after Reading’s final game of the season against ChelseaCredit: Getty 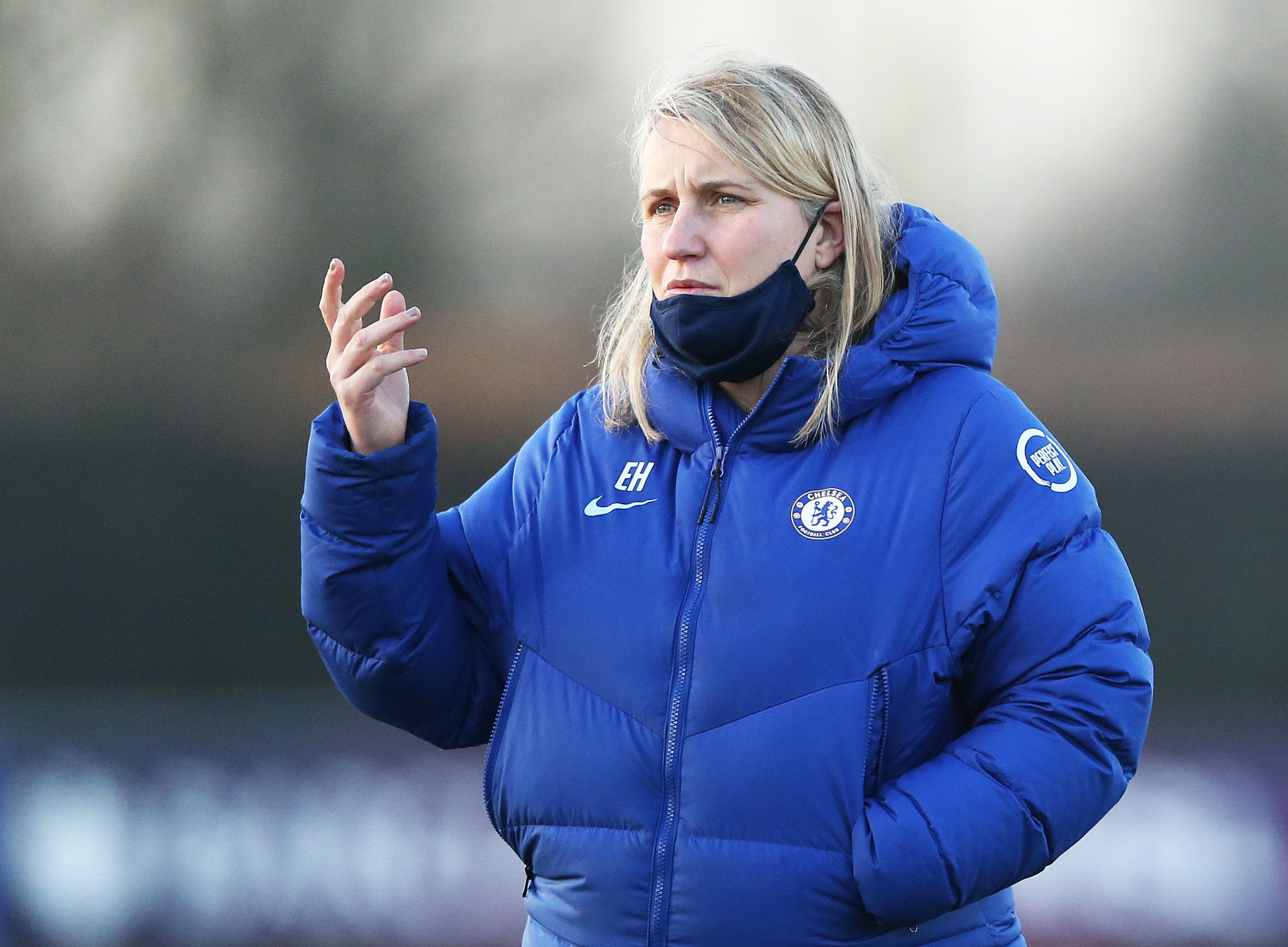 A win for Emma Hayes team against Reading will see the Blues retain the WSL titleCredit: PA

Williams and Reading will go head-to-head with a Chelsea side hoping to become the first team to win back-to-back WSL crowns since Liverpool in 2014.

But the Royals will be looking to spoil the Blues’ party as they push for a sixth-place finish and a triumphant farewell to one of the women’s game’s best players.

Hayes, 44, said: “I admire Fara immensely for achieving what she’s done with the setbacks she’s had.

“She’s got a great football mind, a great understanding of football tactics,

“She has a love and appreciation for that and I think she will be outstanding if she goes into coaching.

“I don’t know what she will be doing (after she stops playing) but I certainly encourage that she does.

“I think it’s fitting that she finishes a career at the club she started at and I know she’s a Chelsea fan.

“I hope that, even if she’s on the losing team on Sunday, the other team she supports is winning the title.”

Williams, 37, made headlines this month after revealing plans to end her 20-year career at the end of this WSL season.

The midfielder’s 20-year career has seen her play for Chelsea, Charlton, Everton, Liverpool, Arsenal and Reading and receive 172 England caps.

Her silverware wins include back-to-back WSL titles with the Reds in 2013 and 2014 and two FA Cups with the Toffees and the Gunners.

Williams’ announcement came three months after she bravely opened up on her 12-month battle with a kidney condition known as nephrotic syndrome. 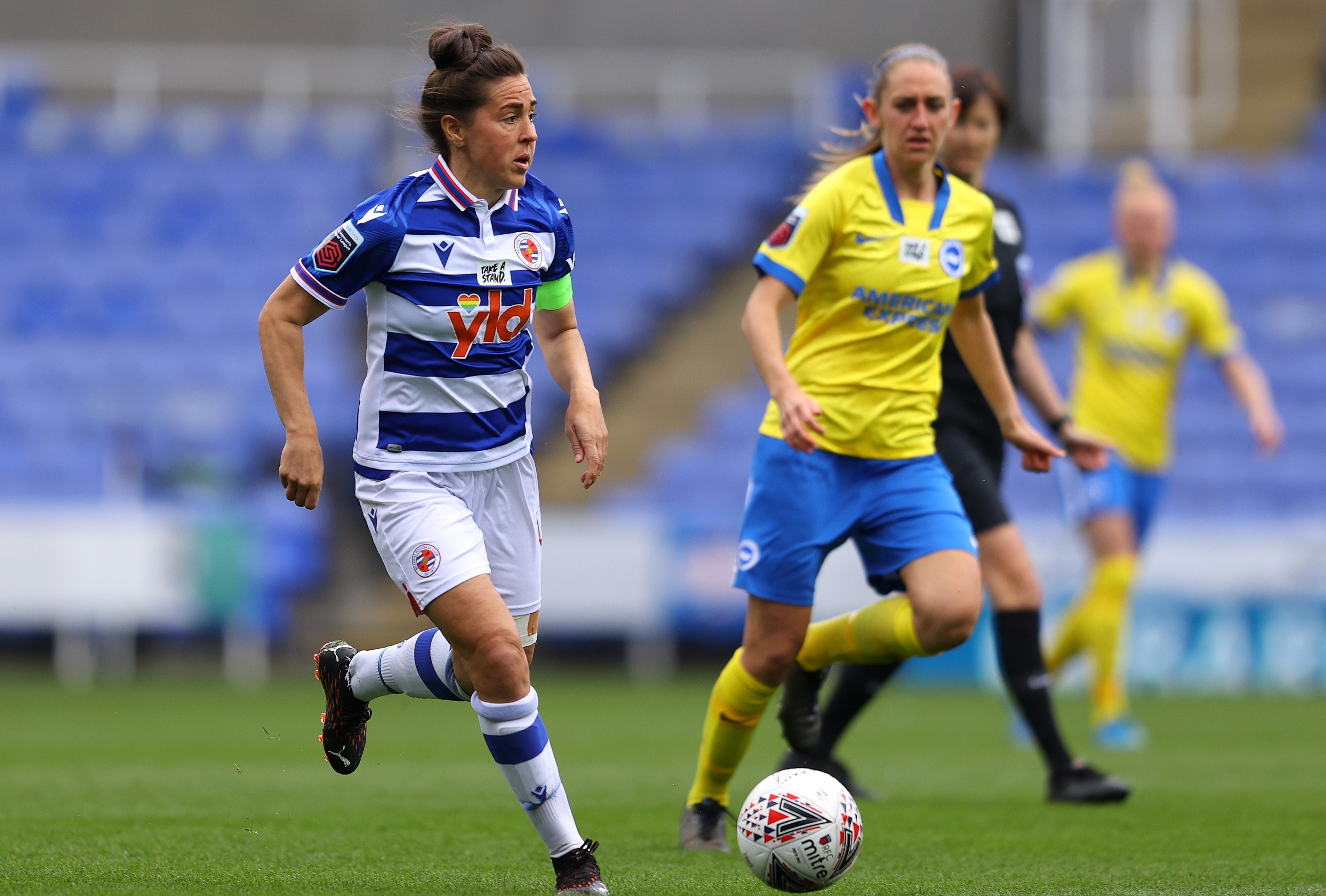 And Williams, who scored 30 goals for Chelsea in the 2000-01 season, has not been distracted by the fact her appearance against the Blues will be her last ever as a professional player.

Williams said: “I’ve not thought too much about this being my last game, but I have thought that it will be against a team that I support and played for during my youth career.

“It’s special to go and finish my career against the team where I started out.

“It would have been nice to have friends and family at the game.

“So many have messaged me wanting to celebrate with me after the match.” 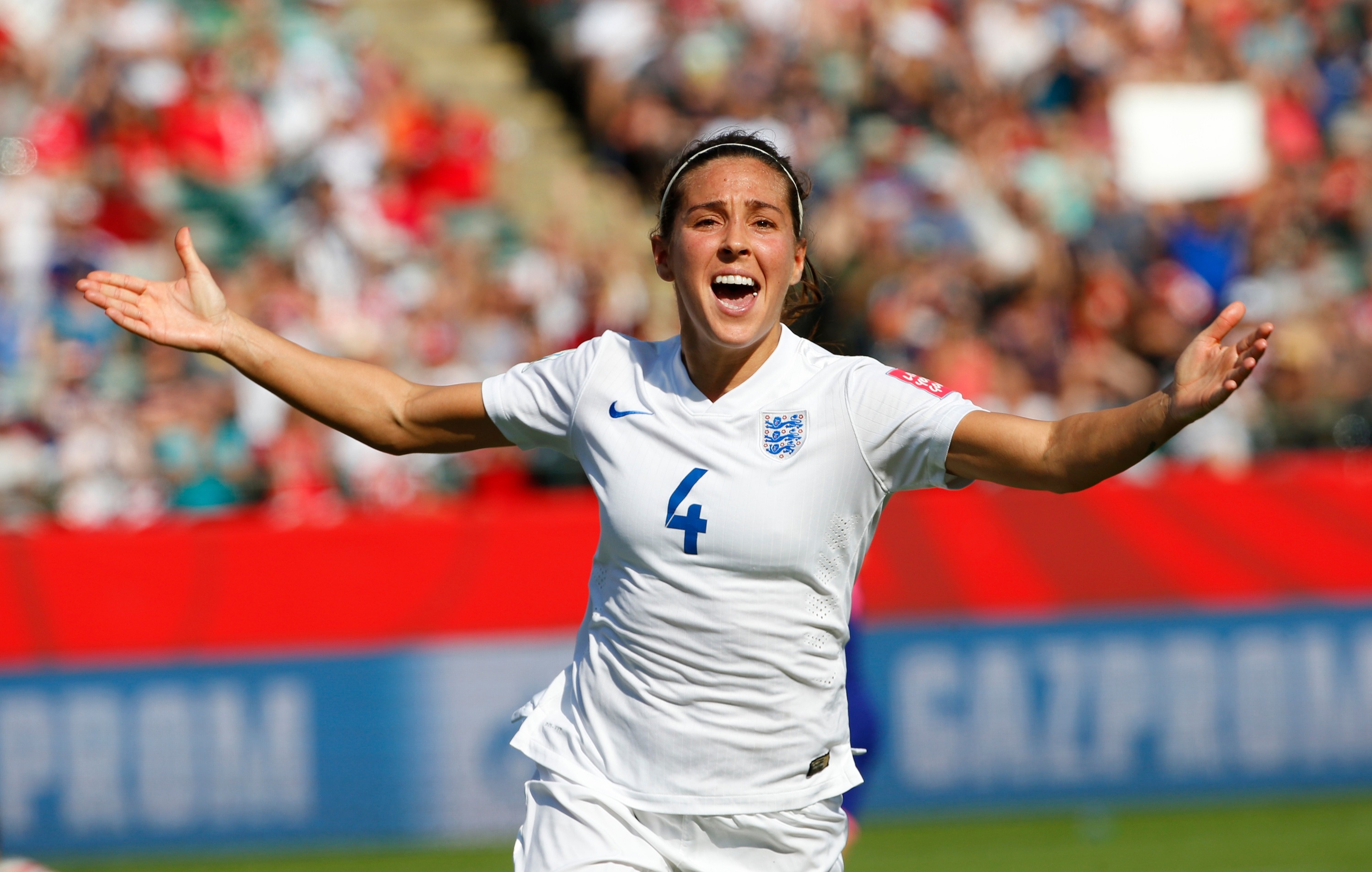 Chelsea have won seven of their past nine encounters with the Royals in the top flight with Reading securing draws in their other two fixtures.

A victory for Hayes’ aces would seal their fourth WSL crown win and see them move ahead of Arsenal to become the club with the most  WSL titles.

And the Blues boss, who has her sights set on a Women’s Champions League trophy, feels privileged to be doing a job that feels like a hobby to her.

Hayes added: “Coaching is like a hobby. I’m just doing something I love every day 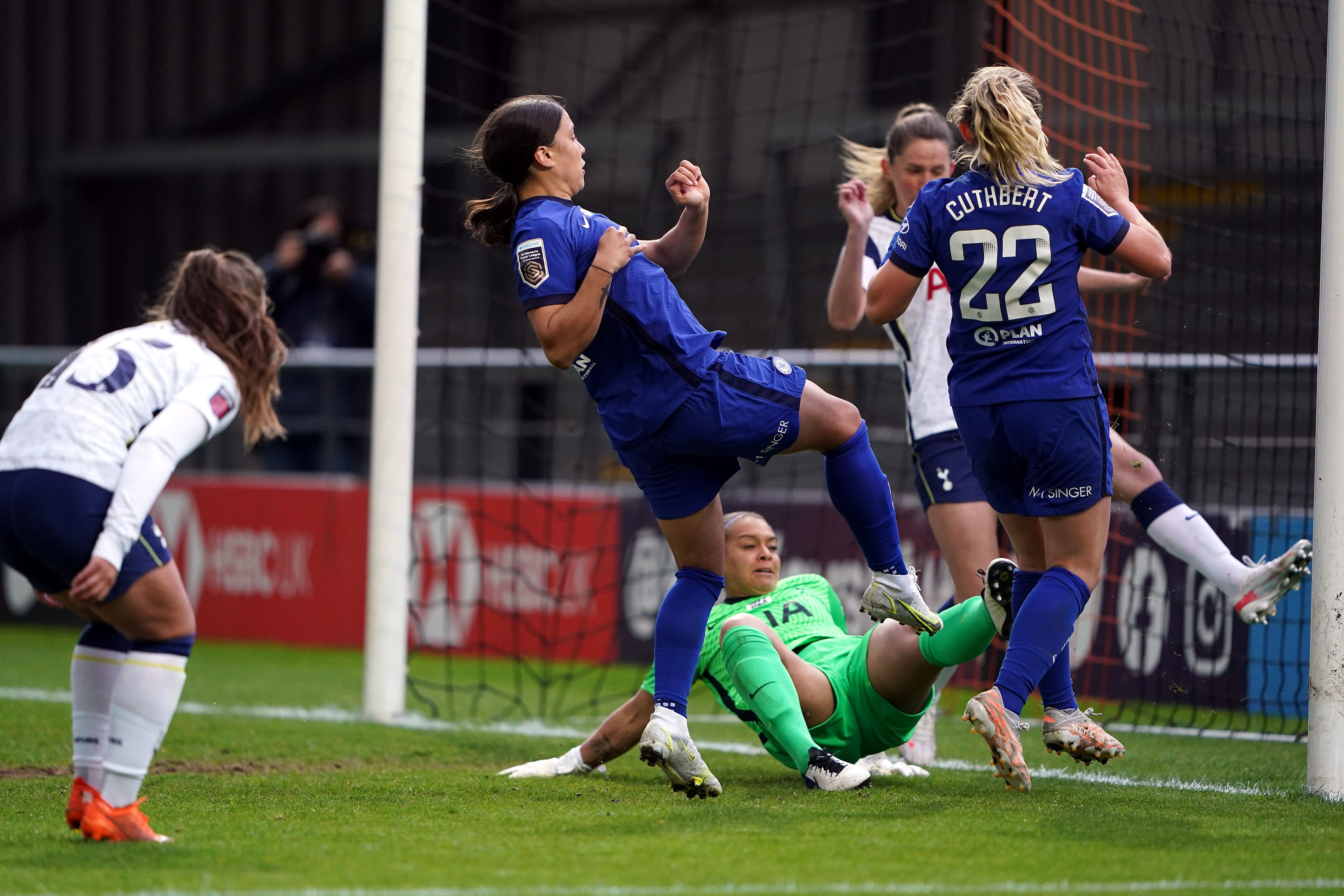 Chelsea are looking to register their second win of the season against ReadingCredit: PA

‘I’m just lucky to be doing it with the best players in the world.

“This is probably the best team I’ve ever coached, I think that’s fair to say.

“I wouldn’t do it, because I have so many happy memories of coaching across my career and that’s probably the best thing I could say.” 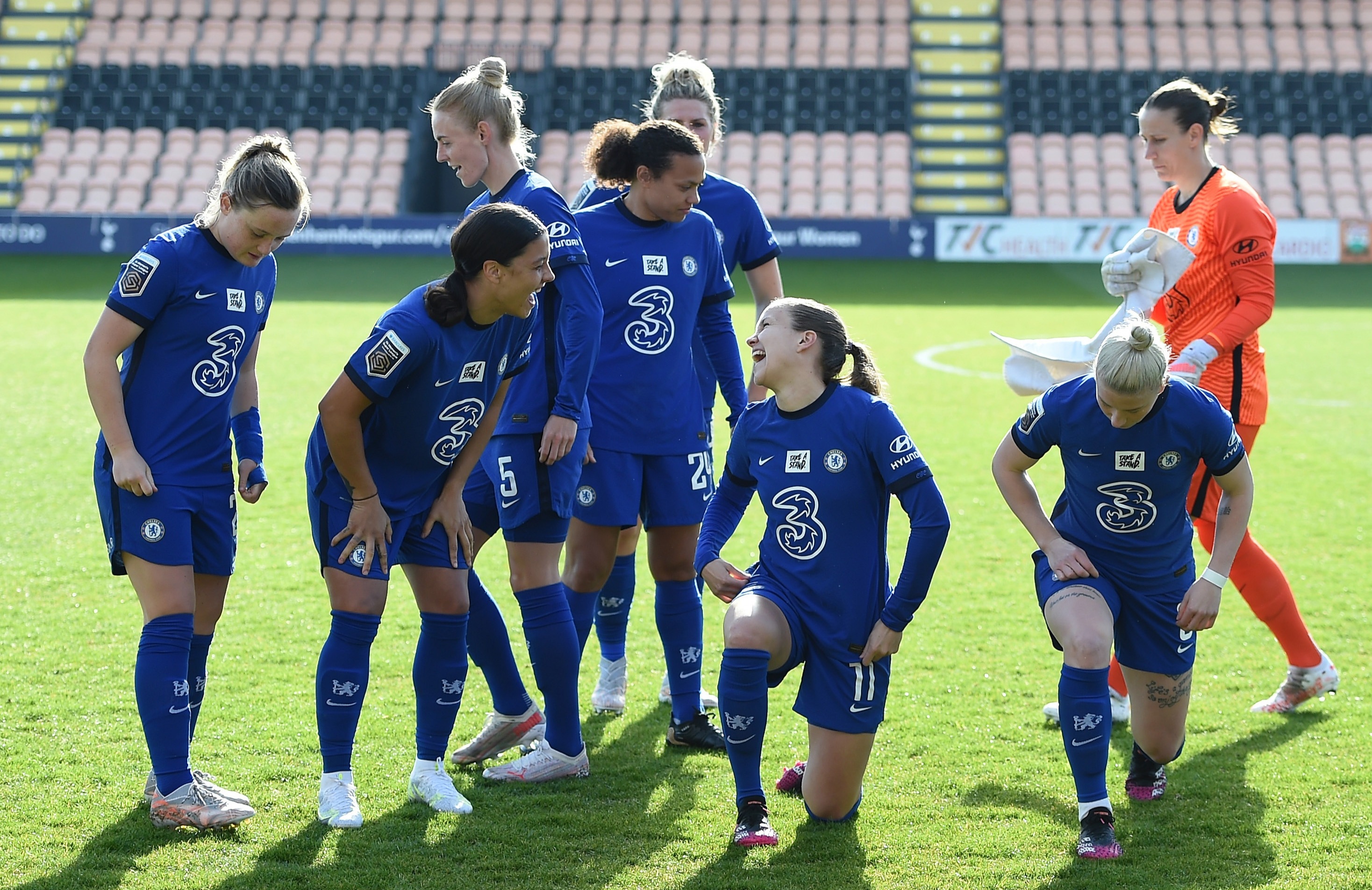 Chelsea will play Barcelona in the Women’s Champions League final seven days on from their game against ReadingCredit: Getty