RAFA BENITEZ is going through it at Everton but if all those having a pop think anyone else could do better, they are deluded.

At the start of the season someone said to me they fancied them for the top four, but I said, ‘No chance’ then — and that was when everyone was fit. 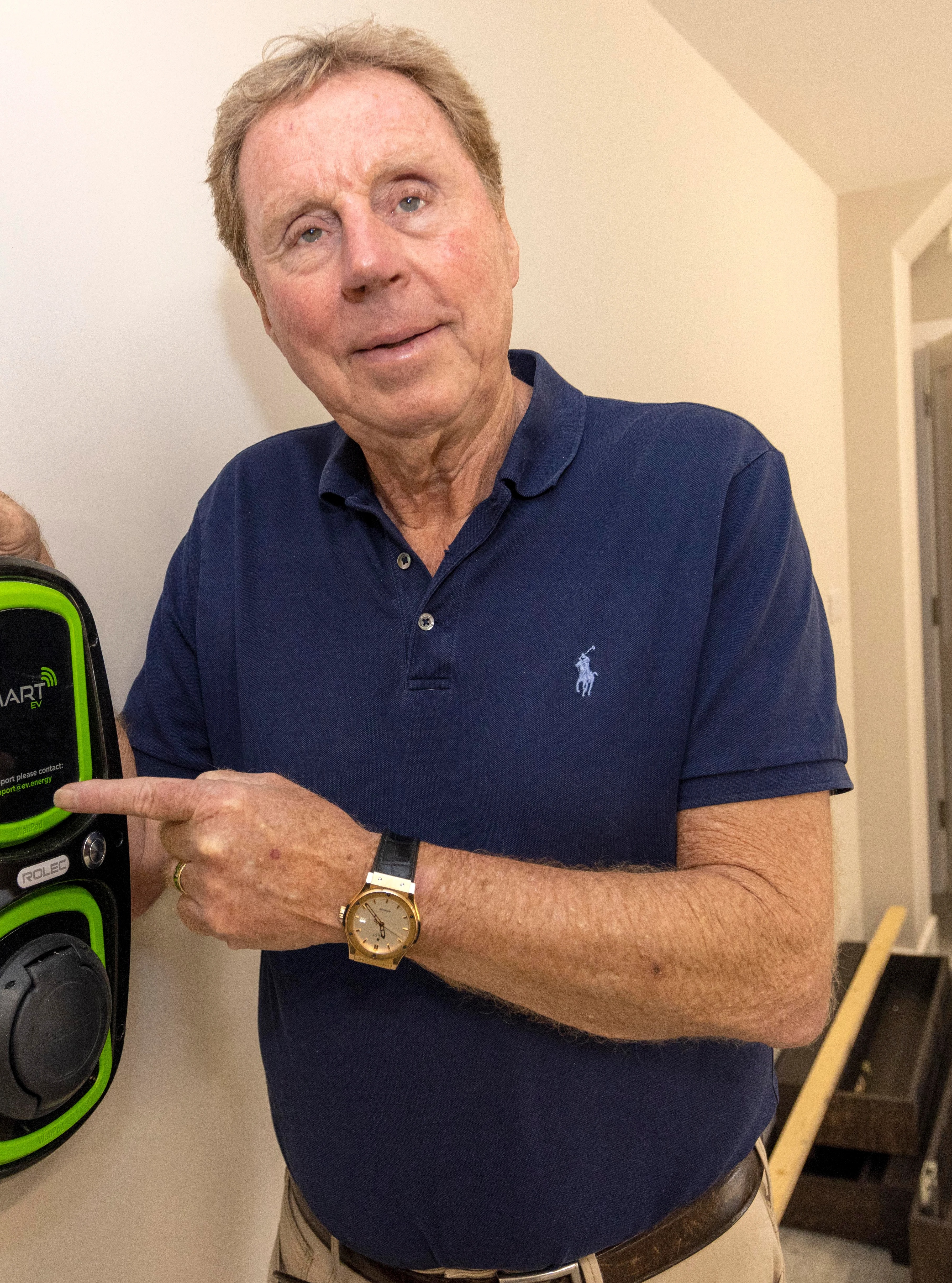 That’s nothing to do with Rafa, it’s because he inherited a very average team.

You could put Pep Guardiola, or whoever, in charge finishing seventh would be as good as they’d get.

Of course they haven’t been helped by Dominic Calvert-Lewin — and others — being injured, but what do they really expect from that team?

It’s not so much the manager who should be carrying the can, they need to look at who’s responsible for the recruitment because that’s been poor.

They need to sit them down and ask, ‘Why did you sign him? Why did you pay so much for him?’. That’s where the real problem lies.

People talk about whether it could ever work for Rafa, going to Everton as a former Liverpool manager, but he did nothing wrong and it didn’t surprise me.

He wanted to manage in the Premier League again, he still lives in the area and if the team is winning, no one says a word, wherever you’ve been before.

In hindsight, if he’d waited Rafa would probably have got the Newcastle job again.

But it wasn’t available at the time, and how could he have known what would happen with the owners?

As it goes, he’s got a massive rebuilding job on his hands at Everton, too, because they need a total overhaul.

I certainly don’t think it’s right for him to get all the blame.

It doesn’t matter who you are or what the job is, if you are not given the tools, then you can’t do it.

I would be looking at who recommended those players they signed, who decided they were worth the money.

If anyone should be in the dock, it’s them.

It seems to me that the ones who have been anything like a success are the ones who cost peanuts or came through the youth team. 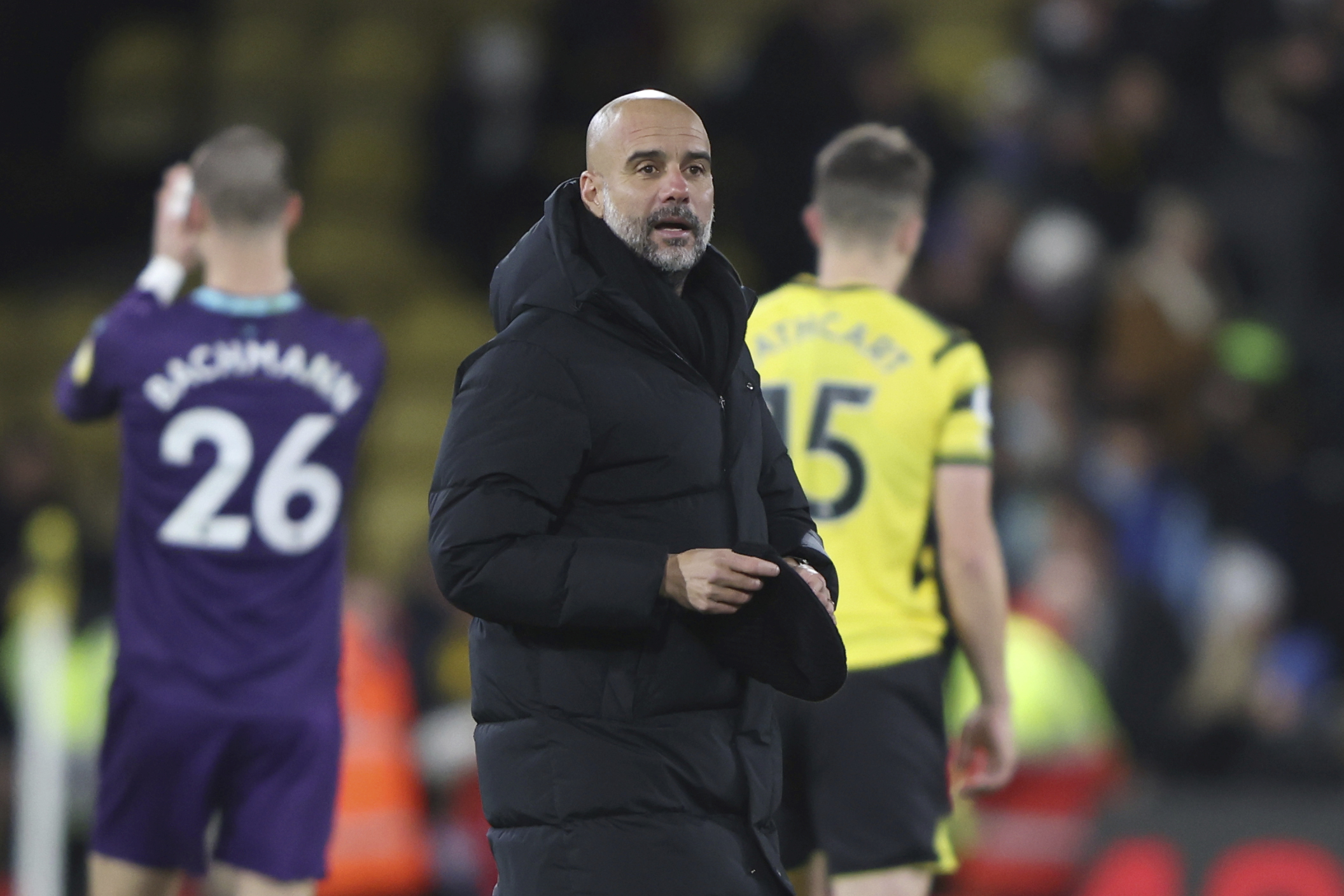 Even Pep Guardiola would struggle being in charge of the ToffeesCredit: AP

Lads like Seamus Coleman — even though he had a bit of a shocker in the derby — Calvert-Lewin and young Anthony Gordon.

Obviously, when it’s not going well it’s always going to be in the background about having managed at Anfield, but that’s got nothing to do with it.

You do have to ask what would actually be a success for Everton, though, because with that squad I do think finishing seventh is about the best they can hope for.

I’ve always had a soft spot for Goodison. It’s a proper club, full of tradition, right in among houses and the fans are very knowledgeable.

I used to love going there back in the days of Howard Kendall, Alan Ball and Colin Harvey, when they were a top team.

And then again obviously they had all that success in the 1980s. But these are different times, they’re a world away from that level now.

The supporters have to accept where they are rather than who the manager is, because no one is going to walk in and turn it around.

You go to a Manchester City, Liverpool or Chelsea and think, ‘I can’t go wrong with this lot’, but no one’s doing anything at Everton without spending a lot of money.

They are where they are because they’re not very good.

You can only be a great coach if you’ve got great players — and they haven’t.

It’s as simple as that.