HARRY MAGUIRE reckons Jadon Sancho will be a stunning  success for Manchester United — despite his frustrating Euro 2020.

Borussia Dortmund and the Red Devils have agreed a £73MILLION deal for the winger, who has played in  Germany for four years after leaving Manchester City.

Harry Maguire says he has been impressed with Jadon Sancho’s attitude and ability in England training ahead of his Man Utd moveCredit: Getty 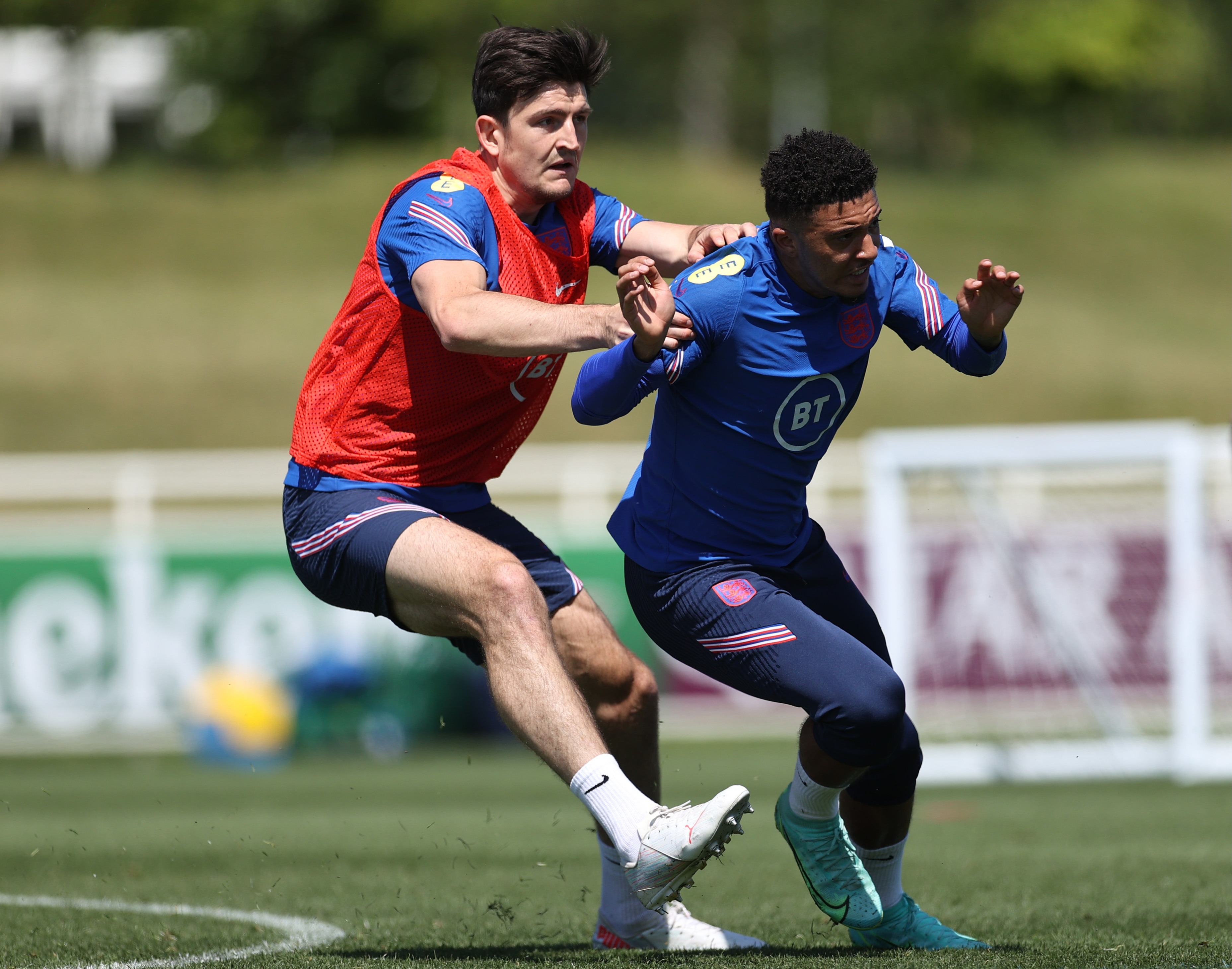 United skipper Maguire is sure Dortmund winger Sancho will get to grips with life at Old Trafford after the EurosCredit: Getty

Sancho, 21, has barely played during this tournament and only appeared as an 84th-minute sub in the 1-0 win over Czech Republic.

Old Trafford skipper Maguire, preparing for tonight’s  quarter-final against Ukraine in Rome, said: “When he does sign, I’m sure he’s going to have a great career for United and be a big part of us being successful in the future.

“Jadon’s a top player. He has exceptional  talent even though he is still really young, although he has played so many games.

“We’ve got some exceptional talent in his position in this England team so Jadon will bide his time, be patient and be ready when his opportunity comes.

“I’ve been really impressed with the way he has been working in training.  He’s really putting a shift in day in day out.

“He has some great talent.  He is scoring goals in the five-a-sides and so on. He’s a great lad.”

United announced on Thursday they had agreed terms with Dortmund. 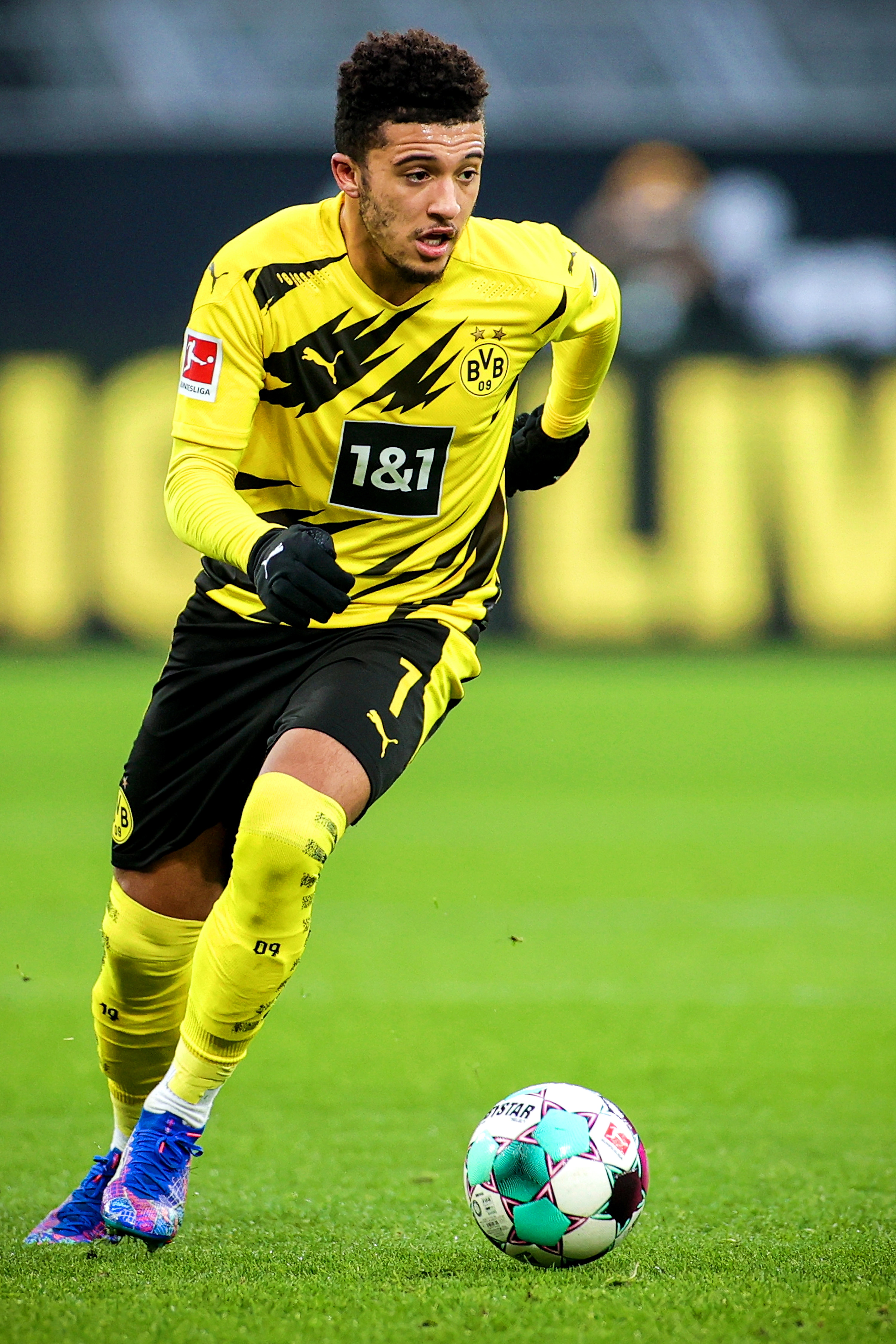 Sancho was not even on the substitutes’ bench for the first Euro 2020 game against Croatia but has impressed during his time in the Bundesliga.

But at times, his attitude has been questioned at  Dortmund and 28-year-old Maguire — United’s £85m signing from Leicester — will be a good example to follow on the pitch.

The big question is whether Sancho takes note.

Maguire, who has been impressive in his last two games since returning from an ankle injury, does not mind it if England keep winning by slender margins.

He said: “As a player our main objective is winning football matches. If we win 1-0 now until the end of the tournament, everyone will be happy. It is about winning matches.

“When I speak about our clean sheets, our defensive record, it is not about defenders, not about our goalkeeper. It is about us as a unit.

“Maybe we have got to start being better like we were in Russia.

“Of course scoring goals and sharing it around would make it easier in terms of  winning matches but the bottom line as a group of players is we just want to win football matches.

“It doesn’t matter the scoreline or who scores the goal. It’s just about having someone put the ball in the back of the net. Let’s win the game and go through. That’s the main objective.”

Maguire also revealed he and Manchester City centre-back John Stones, 27, often give each other rollickings during matches.

He said: “John does not mind telling me things that I could do better, or if I have done something wrong. And I don’t mind telling him.”