JOSE MOURINHO has played down Harry Kane’s knee niggle after the Tottenham striker was spotted with an ice pack after going off injured against Dinamo Zagreb.

The 27-year-old starred against their Croatian opponents as he banged in both of their goals during their 2-0 Europa League Round of 16 first leg win. 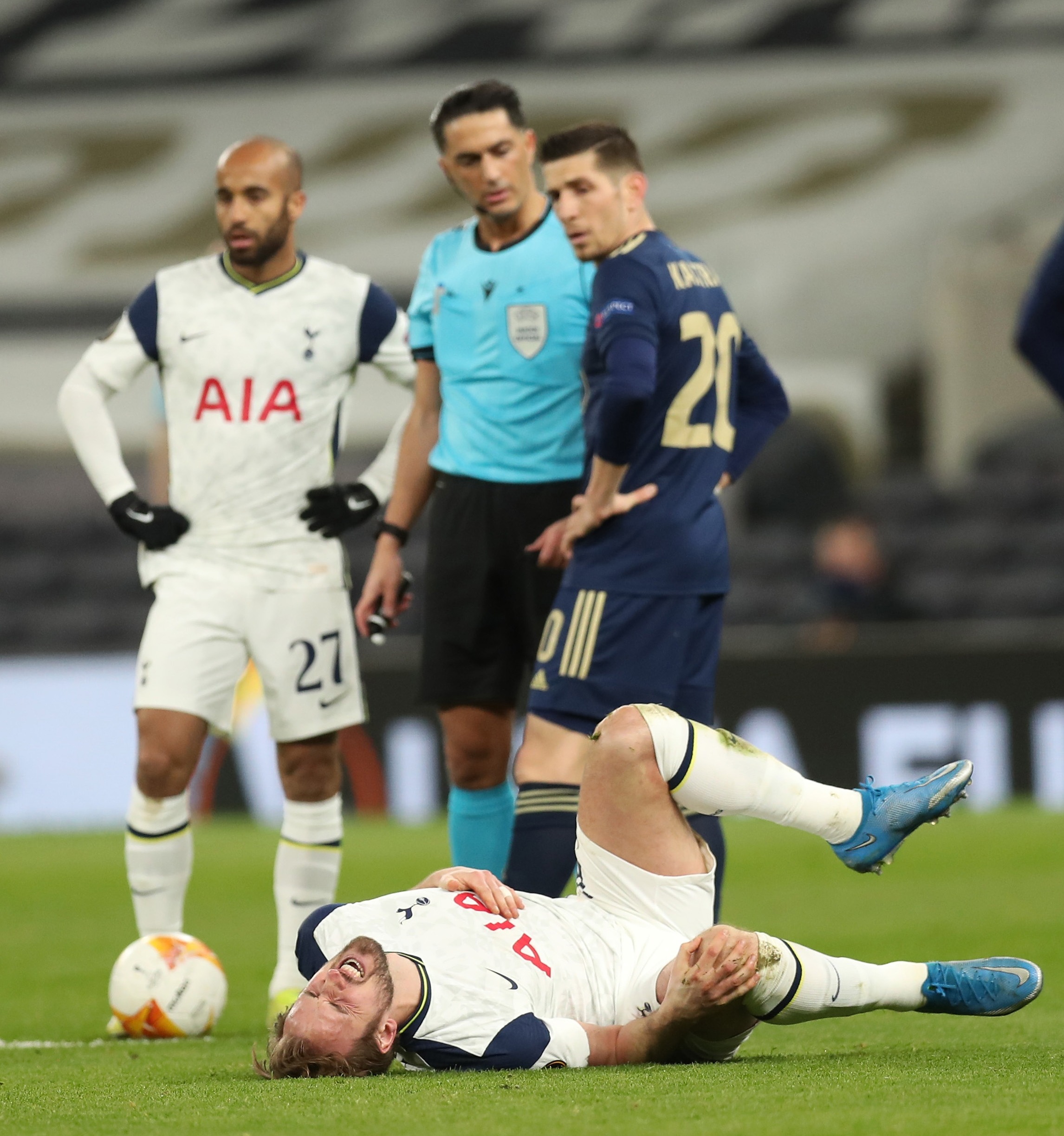 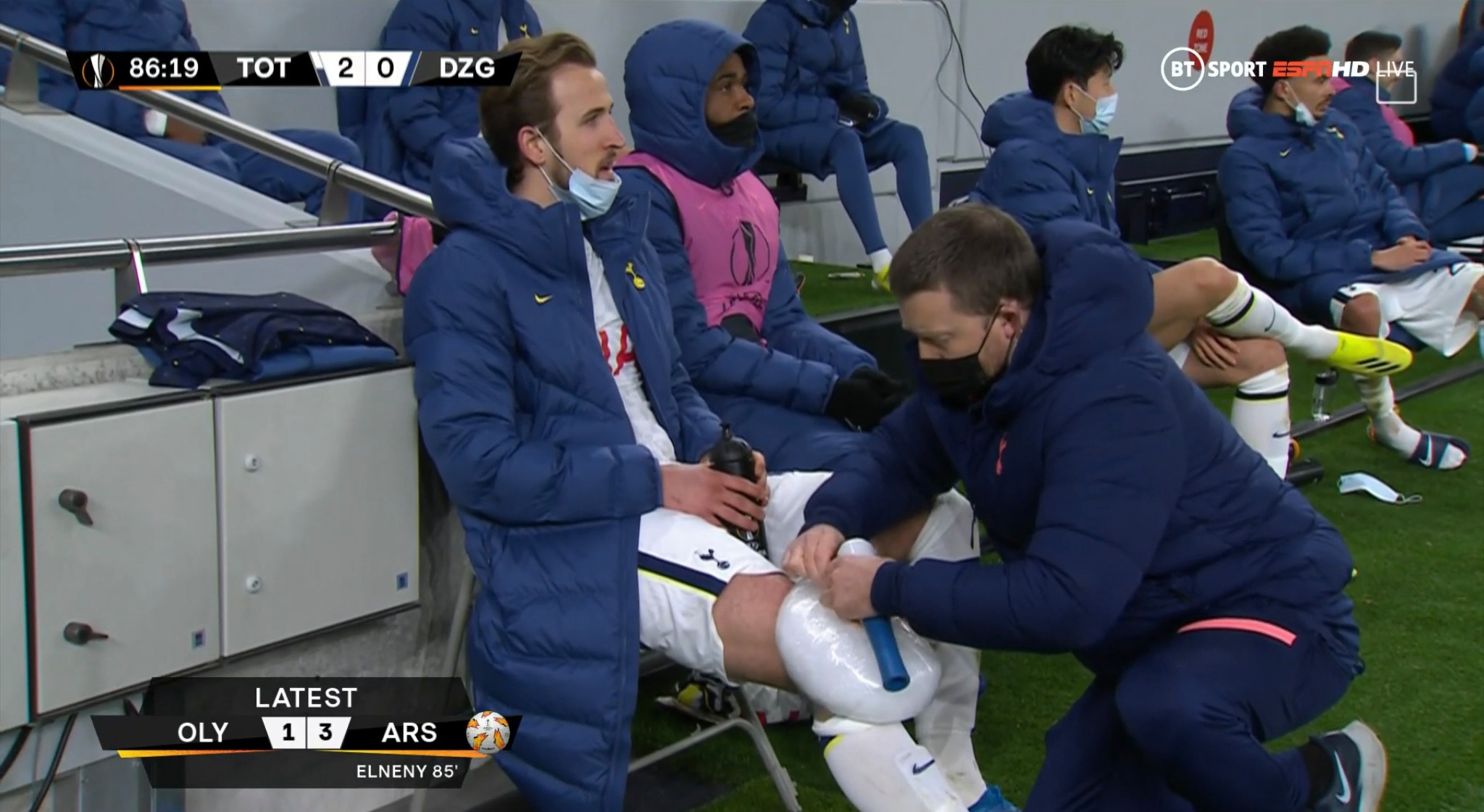 But he left Spurs fans worried after he was pictured icing his knee after being taken off in the 84th minute for Carlos Vinicius.

And attention has turned to whether the England international will be fit to face Arsenal in the North London derby at the Emirates on Sunday.

However Mourinho was quick to play down the severity of Kane’s injury, as he declared his talisman should be OK to start.

The Special One said: “Harry I don’t believe is anything big.

“Sunday is a match everyone wants to play and little things will not stop him.

“I don’t have the feeling it is anything serious. He is doing everything. He is doing the striker job of scoring goals.

“The team work of creating space and linking play and the extra work not many strikers do in defence. He helps us a lot.

“He has an incredible number of clearances from crosses and corners. We couldn’t be happier. 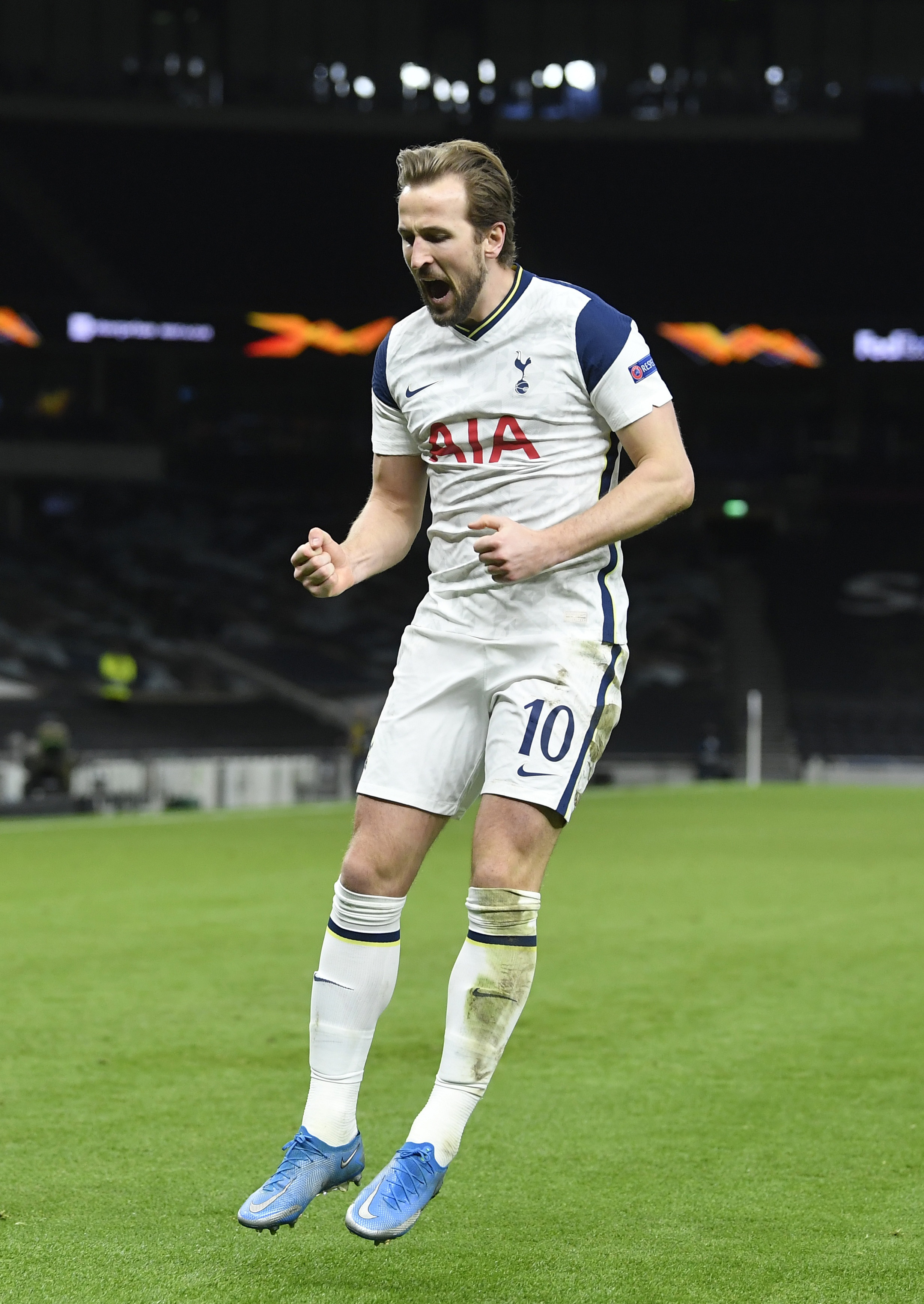 “I gave a rest to many of the players and am so happy with what Vinicius is giving us.

“But with Harry on the pitch it is a different story for us.”

Tanguy Ndombele also went off after some rough treatment for Zagreb, but Mourinho once again stated he should be fit to feature against the Gunners.

He added: “Like I said, it is a game everyone wants to play in. Little things are not going to stop them.”