ANTOINE GRIEZMANN fired Barcelona to a superb comeback win at Villarreal to close the gap on Atletico Madrid to just two points.

Strong first half from Barca as they lead 2-1, and a spectacular one from Antoine Griezmann! 🔥

How about this for an audacious finish 😍 pic.twitter.com/V09Q5iEpnU

Griezmann makes it 2-1 with an assist from…Juan Foyth! 😬

The Villarreal defender won’t want to see that one again 🤦 pic.twitter.com/yeA7uHgbxE 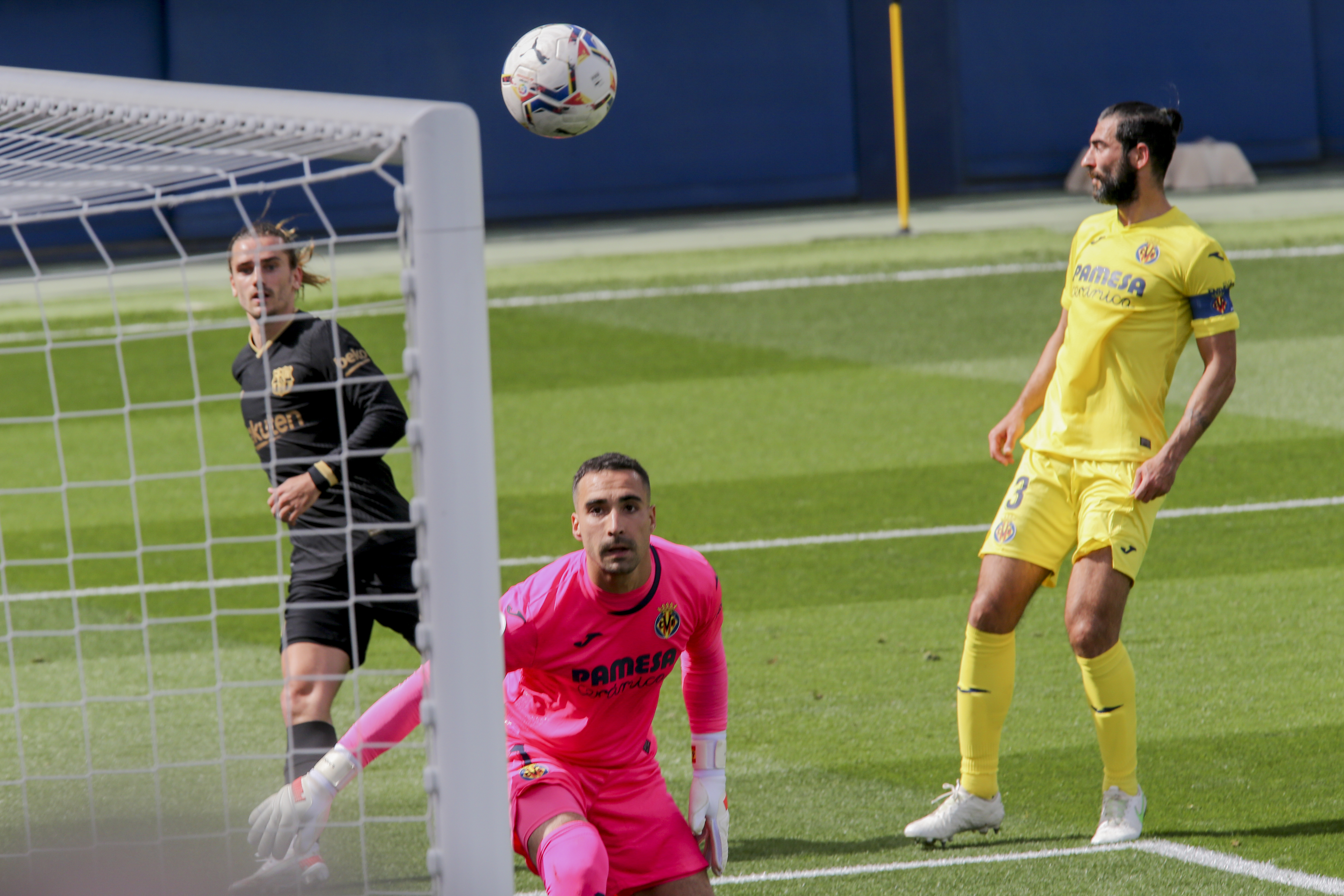 Griezmann scored twice including a stunning lob as Barcelona earned a crucial win over VillarrealCredit: AP

Barcelona now sit level on points with rivals Real Madrid – with a game in hand – after they were held to a 0-0 draw at home to Real Betis on Saturday.

Ronald Koeman’s squad went into the game knowing only a win would do with time running out to close the gap on the Madrid duo.

And they got off to the worst possible start as Chukwueze comprehensively converted a one-on-one chance having been put through on goal by Manchester United target Pau Torres.

Chukwueze made no mistake as he rounded the despairing Marc-Andre ter Stegen to fire the ball into an empty net.

Oscar Mingueza played the ball up the field to he France ace, who caught Sergio Asenjo off his line with a cheeky lob from close range.

Little more than five minutes later and Griezmann had completely turned the game on its head.

The ex-Atletico Madrid star capitalised on a howler from on-loan Tottenham defender Juan Foyth to pass the ball into the back of the net.

Chukwueze rounds ter Stegen to give Villarreal the lead against Barca! 🟡

An absolute horror tackle on Lionel Messi, who is thankfully now back on his feet 🙏 pic.twitter.com/yeOPFIWRwk 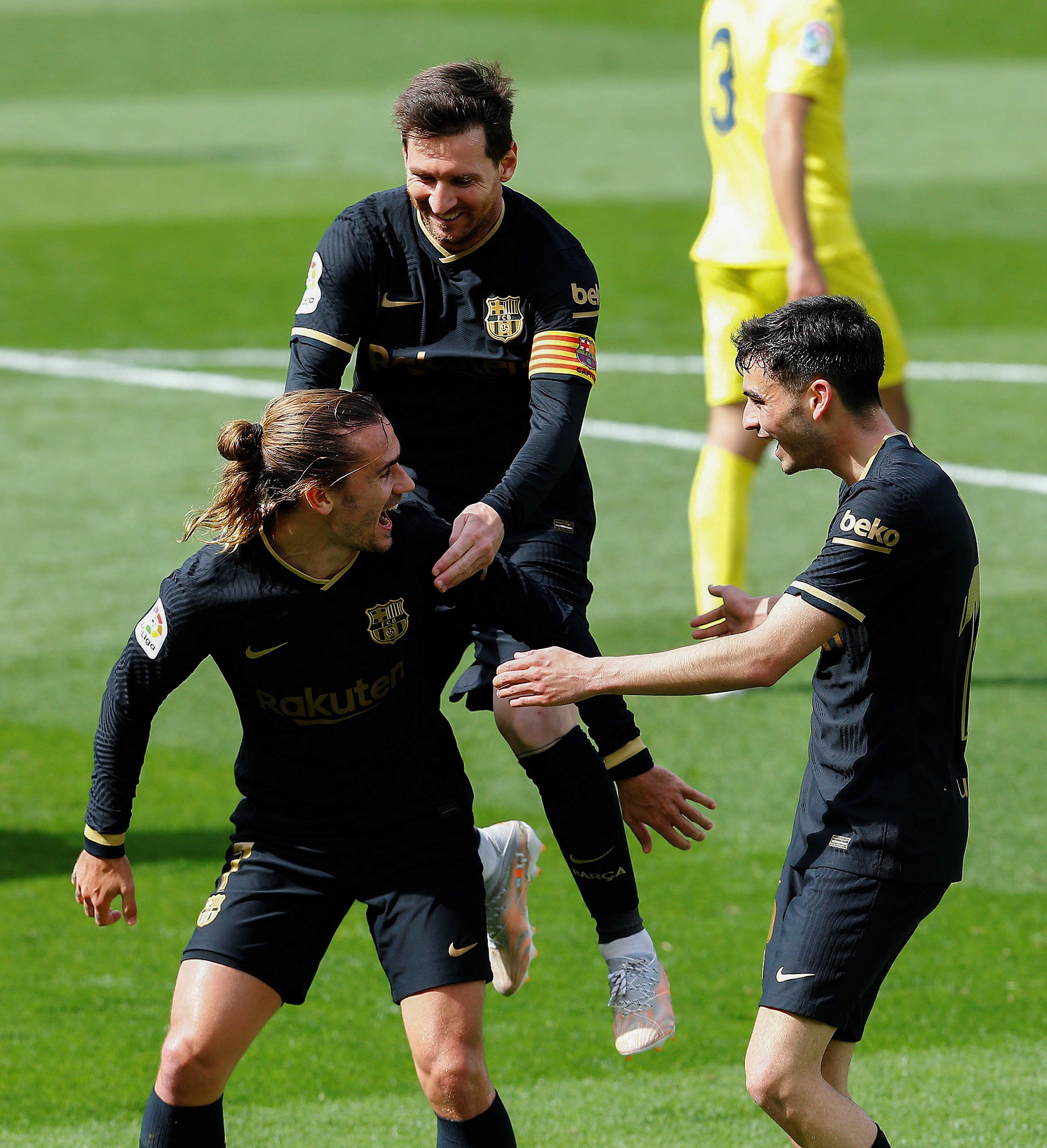 Foyth had attempted a simple pass back to Asenjo but failed to see Griezmann standing in the way, with the Frenchman having the simplest of tasks to give his side the lead.

Villarreal’s job became all the more difficult on 65 minutes when Manuel Trigueros was shown a straight red for a horror lunge on Lionel Messi.

The win moves Barcelona level on points with Real Madrid – with Koeman and Co still having a game in hand on their rivals – and two points adrift of Atletico Madrid.

Diego Simeone’s side travel to Athletic Bilbao later on Sunday, with kick-off 8pm, knowing the pressure is truly on after Barca’s win at Villarreal.