WITH EDINSON CAVANI set to wave goodbye to Manchester United, these final few weeks of the season must be bitter sweet for Mason Greenwood.

The Uruguayan signed on a one-year contract in the summer with the option of a 12-month extension – and has impressed during his short spell. 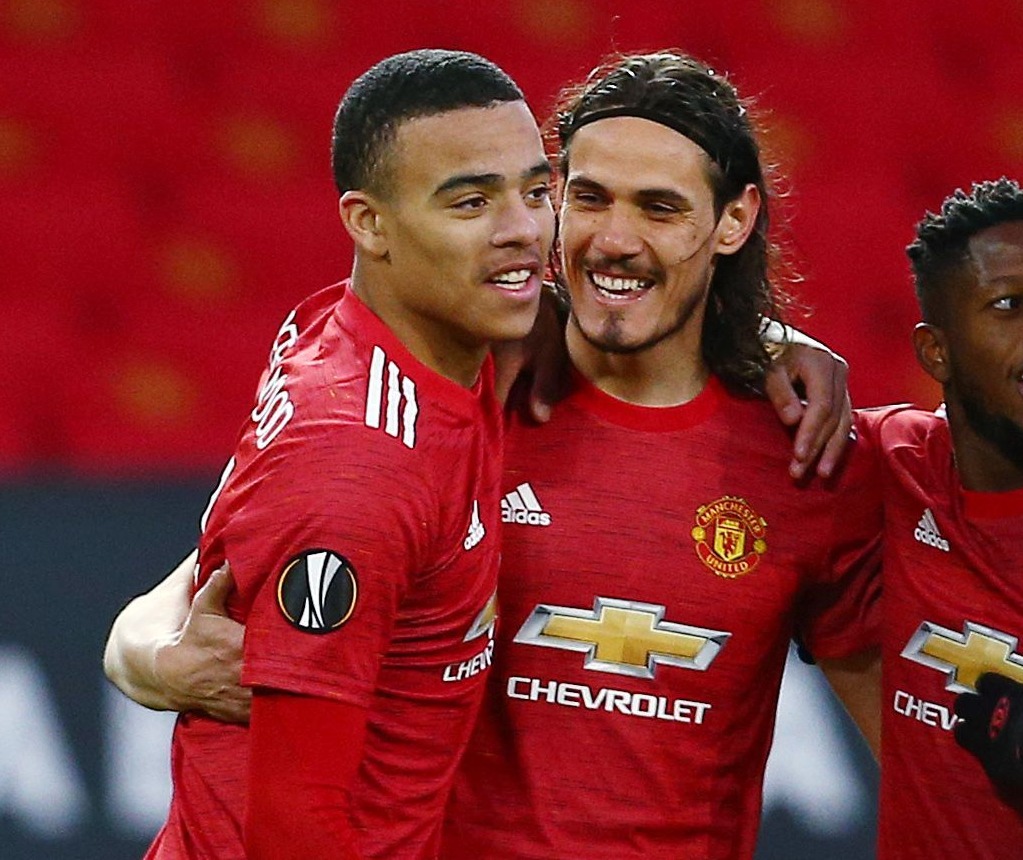 Mason Greenwood is blossoming up front alongside Edinson CavaniCredit: Rex 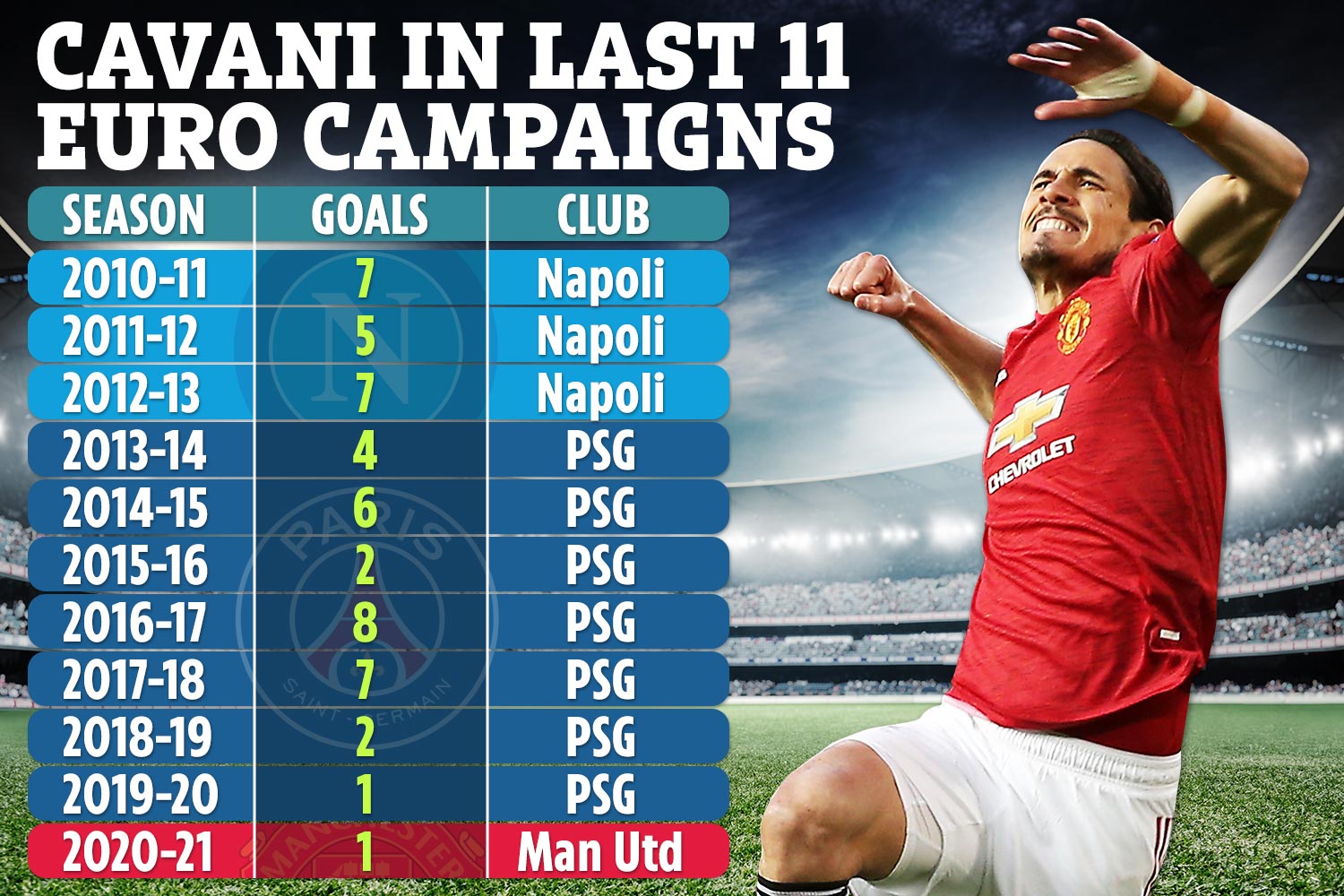 His goal against Granada was his first in Europe for United – the 50th of his career – making it nine goals in 30 appearances in all competitions this campaign.

But at 34-years-old – and with his time in England soured by a three-game ban for racially insensitive language on Instagram in December – Cavani is rumoured to be longing for a return home to South America.

With contract talks yet to take place, it is unlikely they ever will.

So, for someone like Greenwood, 19, his time learning from one of the game’s greats could soon be coming to an end just when it looked to be having a positive impact.

Greenwood has three goals and an assist in his last four games. In two of those, Cavani has been alongside him leading the way.

His experience playing in the best leagues in the world and banging in the goals at the same time must be invaluable for someone wanting to soak up everything they can.

Kylian Mbappe is now one of the world’s great strikers, and it is no coincidence it has come after spending two seasons with Cavani at PSG.

Selfishly, Greenwood must be begging the United board to do what it takes to keep Cavani at the club as he too looks to take the next step on his own journey to superstardom.

Nights like the one against Granada show why – having a front row seat watching the ultimate goal-getter work his magic.

Cavani’s drop off and then volley into the bottom corner to give United the lead on Thursday night was a trademark No9 strike in and around the box.

Those movements, slight touches and know-how should be played back to Greenwood at every possible moment in his development.

If Cavani does decide to end his illustrious career back home, then some may argue it gives Greenwood the chance to be chucked in the deep end and learn on the job.

He has proven he is certainly good enough to do that with already an old head on young shoulders.

Yet the great players of the past have always had a wise head to lean on. Just look at how Robin van Persie matured at Arsenal learning off Thierry Henry before taking the reins.

Greenwood already has it in the England camp with Harry Kane, and could yet learn from the Tottenham striker further if he makes it in the Euros squad this summer.

If he is to transform himself into one of the globe’s best strikers – in fierce competition with Mbappe and Erling Haaland – Greenwood may still need a guiding hand at Old Trafford.

Unfortunately, Cavani may not be around long enough to see it.