Skipper for the day Alexandre Lacazette gave the armband to youngster Eddie Nketiah after he was subbed in the 84th minute.

Granit Xhaka was offered the armband in Arsenal’s 2-1 win over Norwich but refused itCredit: Reuters

Rookie striker Nketiah then went to give the armband to Switzerland international Xhaka, who was stripped of the captaincy in November 2019.

But the midfielder bizarrely snubbed the armband, telling Nketiah to give it to full-back Kieran Tierney.

The Emirates faithful were quick to comment, with one tweeting: “I reckon Xhaka didn’t want the armband cos he’s been sent off by this ref twice, captain attracts unneeded attention.”

Another said: “Xhaka really said f**k that armband when he was in the middle of a 10/10 performance.”

And another said: “I’ve seen Xhaka wear the armband this season so to refuse it, is just weird.”

One remarked: “I was an avid Xhaka fan throughout his Arsenal career but he lost all my respect today.

“How dare you refuse to wear the armband of the new Arsenal.

“Naw that I won’t boo him while he is wearing that shirt but you lost a fan today bud.”

He tweeted: “Xhaka refusing to take the armband perfectly sums up Arsenal’s biggest problem: since Vieira left, we’ve never had a proper captain/leader.”

Morgan’s thoughts weren’t shared by all Arsenal fans, one of whom said: “Granit Xhaka made the right decision when he refused to take the captain armband from Eddie Nketiah.

And another said: “Am I the only one who doesn’t see much in the Xhaka incident? 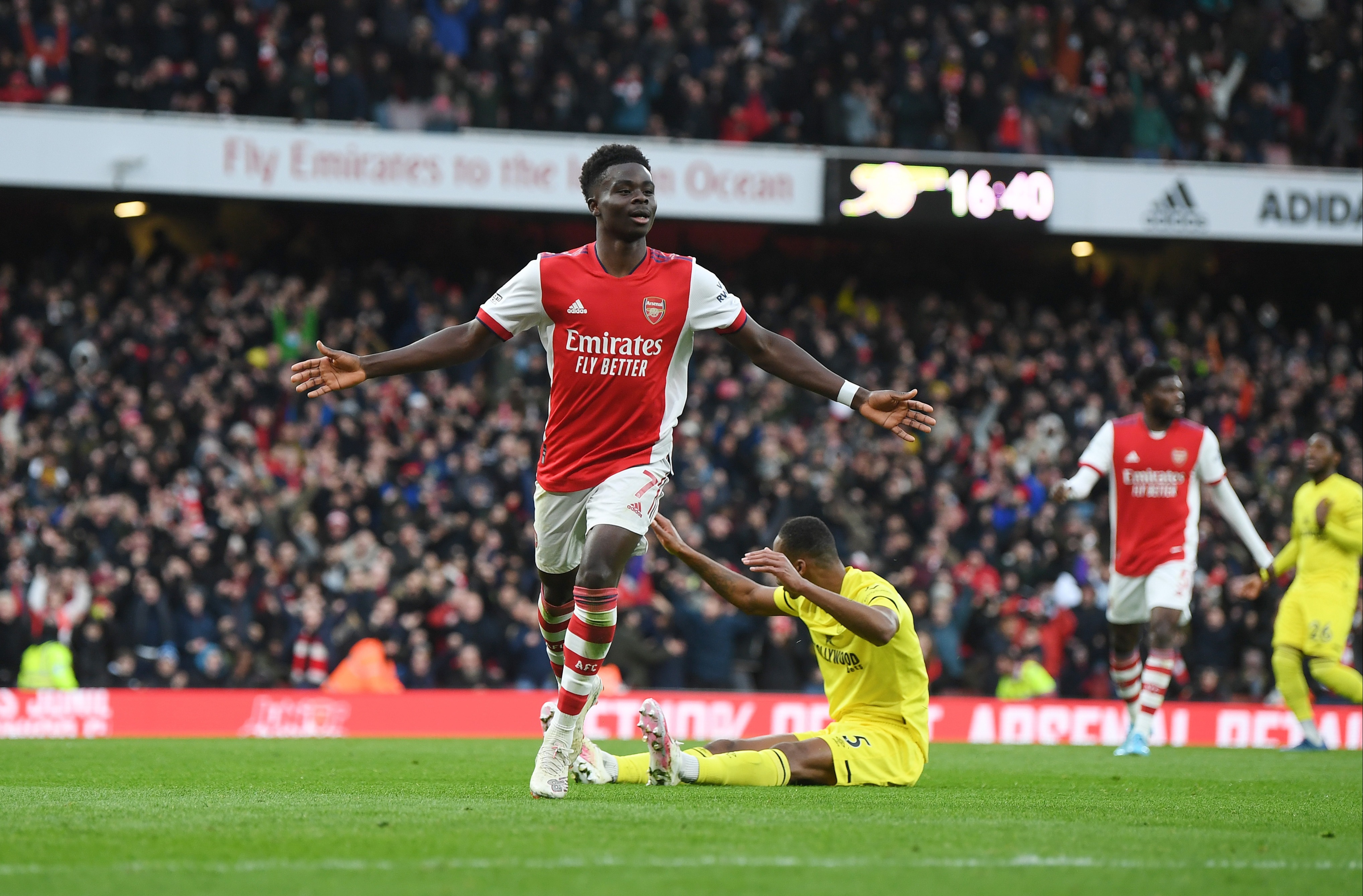 “As in refusing the armband would be awful but I saw it more as he knows who the vice-captain is so it should go to him (Tierney). Would rather see it that way at least.”

The Gunners ran out 2-1 winners at the Emirates thanks to superb second-half solo strikes from England internationals Emile Smith Rowe and Bukayo Sako.

The win has seen Mikel Arteta’s troops narrow the gap between themselves and fourth-placed Manchester United – who they have two games in hand on – to three points.