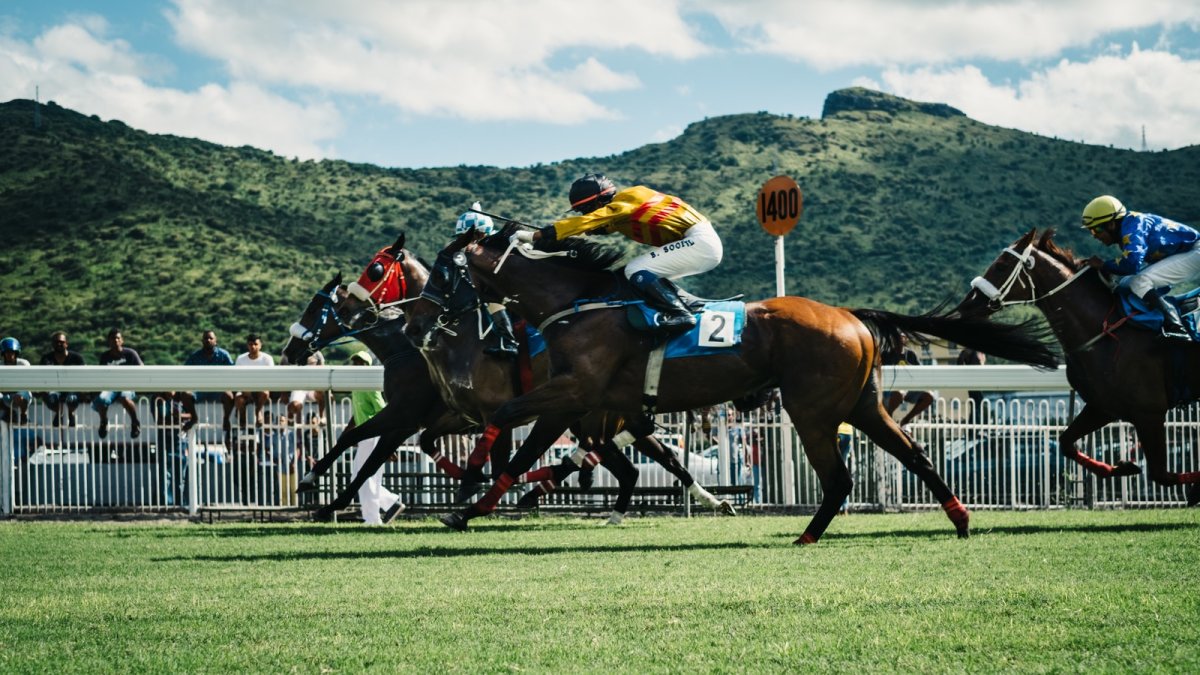 At the end of last month, Tiger Roll’s owner Michael O’Leary, confirmed that he would not be bidding for a hat-trick of Grand National titles – nor would the veteran return to Aintree, with the Cheltenham Festival, confirmed to be the final farewell.

Connections have long since been frustrated with the handicap rating, and once again, the Gigginstown House Stud owner dubbed the decision as “absurd” and “unfair”. It was a similar story last year, with O’Leary pulling his dual-National winner out of the race, and instead, entered him into the Aintree Bowl. This time, it seems enough is enough – and he’s made his decision, amidst the controversy.

However, both O’Leary and trainer, Gordon Elliott are hopeful ahead of the 2022 Cheltenham Festival – in which, Tiger Roll looks to enter the Glenfarclas Cross Country Chase for a sixth time. And while today’s horse racing results can still impact the market, with the Festival now only days away – Tiger Roll remains the favourite for the race on day two of the meeting.

His form this season has been uninspiring to say the least – the 12-year-old was pulled up after the eleventh fence in the Many Clouds Chase, last December, and while he finished the Navan Handicap Hurdle, it was a disappointing showing that saw Tiger Roll held in the rear for the majority of the race – some 31 lengths behind the winner, The Very Man.

It was at last year’s Cheltenham Festival that Tiger Roll won his last race – an astonishing 18 length victory – for his third victory in the Cross Country Chase. And Elliott is confident of his ability, as the veteran horse looks to make it a record-equalling sixth success at the Festival. He said:

“If the ground is good, around that place he’s just different. He’s getting older, and to say that he is what he was in his pomp is probably hard. If he can turn up at 80 per cent of the form he showed in winning the Cross Country before, he’ll take all the beating.”

You just need to look back at last year’s performance – which saw Tiger Roll arrive at the Cheltenham Festival out of form. He’d been pulled up at Prestbury Park in the Handicap Chase in November 2020, sandwiched between two fairly poor showings at Navan – and had dominated the overwhelming favourite, Easysland, to defy those critics who believed he was passed his best.

It’s understood that Tiger Roll has taken to the Cheltenham fences ahead of the race, and has schooled well, looking good on the ground. However, there could be concerns if the ground turns up soft. And as things stand, his biggest rival – according to the bookies – is stablemate Delta Work. The five-time Grade 1 winner will be making his debut in the Cross Country Chase.

It will be a fitting ending to the career of Tiger Roll, should he bow out in a blaze of glory – not only further cementing his place as the most successful horse in the history of the Cross Country Chase, but also as one of the greatest horses of this era. As Elliott concluded:

“He’s only missed the Cheltenham Festival once [in 2016] since his first win there in the 2014 Triumph Hurdle. He’s a great horse and part of the team here – the horse of a lifetime.”