PAUL POGBA said he is ‘going to come back strong’ as he limped around on crutches.

The Frenchman picked up a thigh injury on international duty but vowed to stay positive as he awaits further test results. 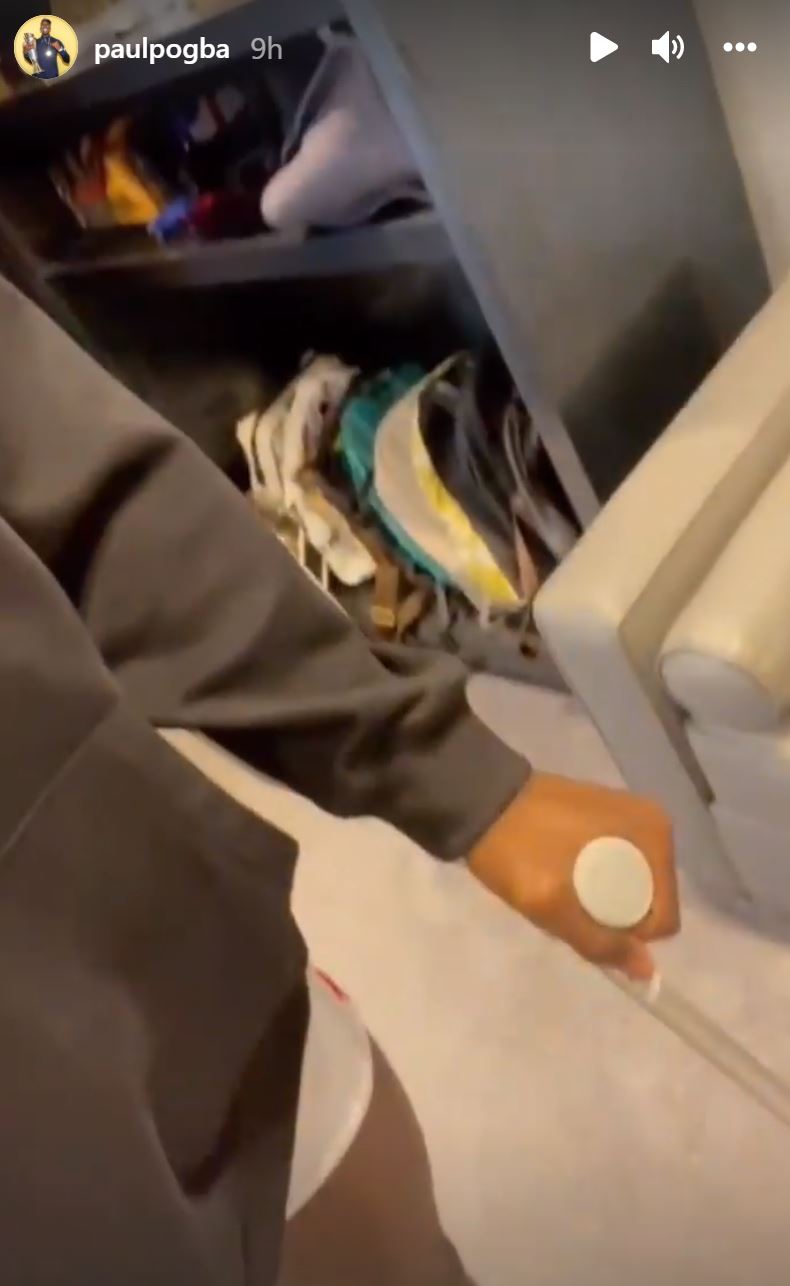 SunSport exclusively revealed Pogba may never play for Manchester United again with his contract up in the summer and the injury expected to keep him out for two months.

He hurt his right thigh in training on Monday.

And he took to Instagram on Tuesday to speak directly to United fans.

He said: “Hi everyone, how you doing? Hope you’re well.

“As you can see, I got a little injured. Hopefully it’s not too bad.

“I’m going to do probably another scan in those days to see how bad it is.

“Yep, we’re here but we’re gonna come back strong. We don’t lose faith and we don’t lose the positive vibe.

“We keep smiling, everything happens for a reason, we’re blessed still.

“And we’re gonna come back and we keep it up. That’s how it is.

“OK my guys, thank you again for the support. All love. God bless you all.

“And we’re gonna be back soon.”

With Pogba likely out for two months, that would take the World Cup winner into January, when he can begin talking to other clubs about a move in the summer — when his United deal ends.

Discussions over a new contract at Old Trafford have been completely shelved.

United’s hierarchy are fed up of the circus that surrounds him, particularly with his agent Mino Raiola.

They are now happy to let the 28-year-old midfielder’s contract expire, leave him out of the team if necessary and allow him to go as a free agent.

Pogba has been a flop since his return to the club in August 2016 and United view him as an unwanted sideshow.

He was due to be banned for the Red Devils’ Prem game against Watford after the international break following his red card in last month’s 5-0 drubbing by Liverpool.

Pogba limped out of Les Bleus’ training and misses their World Cup qualifiers against Kazakhstan on Saturday and Finland next Tuesday.