PAIGE SPIRANAC is excited to hear Tiger Woods is making a shock comeback to golf next week.

Spiranac, the ex-golfer turned Instagram model, expressed her disbelief about the legend’s return on social media.

I can’t believe we get to see Tiger play again and with his son. It’s going to be really special. I’m excited

Woods will be playing with his son, Charlie, in next week’s PNC Championship in Florida.

The 15-time major championship winner had posted to his Twitter a video of him practising his shots a few weeks ago, but nobody would have expected him to announce his comeback so quickly.

Spiranac reposted the video soon after, with the caption: “He’s winning another a major.”

It will be Woods‘ first tournament since he suffered a horrifying car crash in February this year.

The 45-year-old suffered several injuries, including almost having to have his right leg amputated after it shattered in an 85mph car crash in California.

The PNC Championship is a 36 hole competition competed by champions of previous major tournaments, who team up with their children or parents. 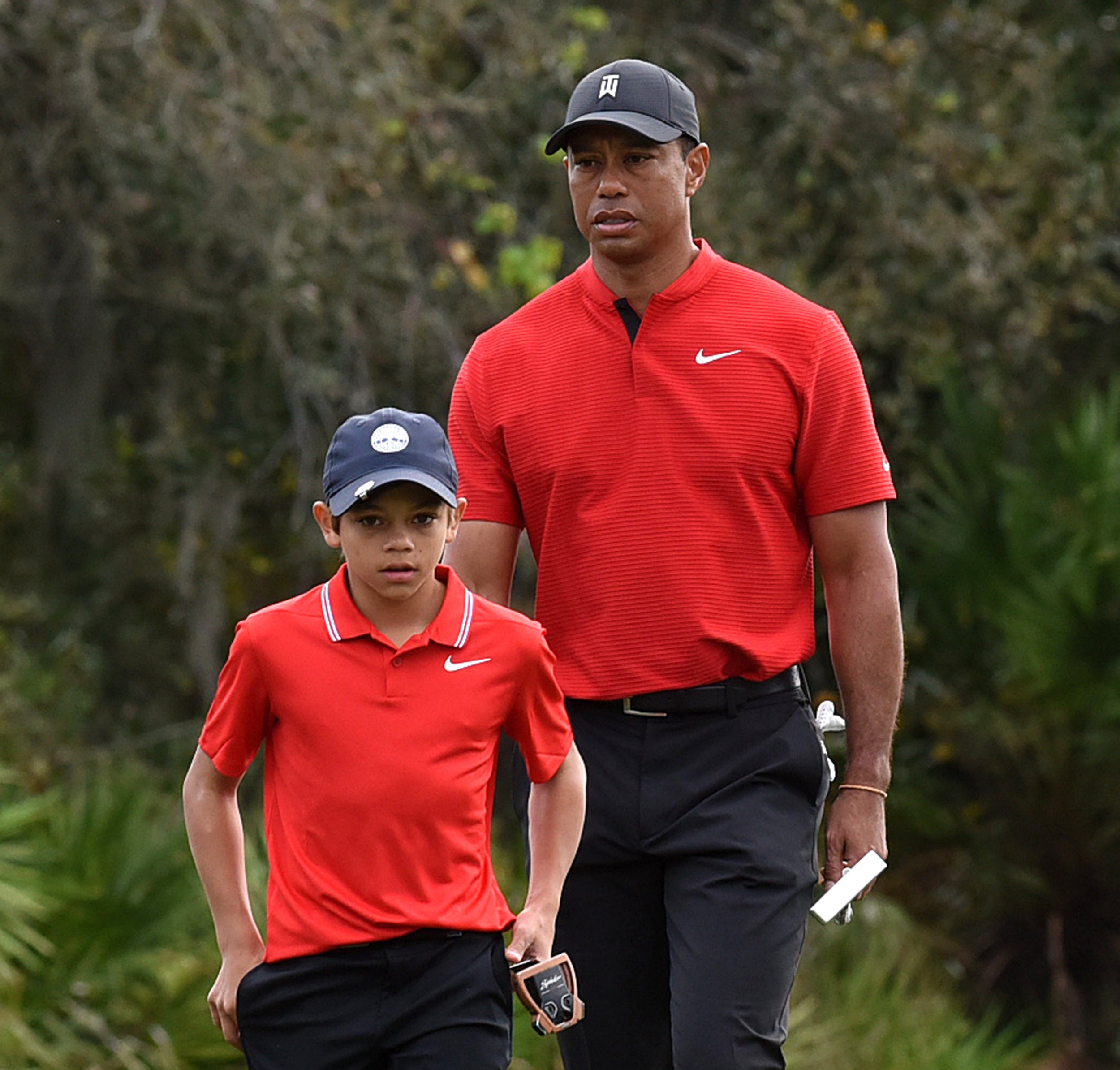 Tiger Woods and Son Charlie will be playing in the PNC Championship next weekCredit: The Mega Agency

The tournament starts next Thursday and lasts from 16-19 December at the Ritz-Carlton Golf Club in Orlando.

Woods stated: “Although it’s been a long and challenging year, I am very excited to close it out by competing in the PNC Championship with my son Charlie.”

“I’m playing as a dad and couldn’t be more excited and proud.”

The official line up of the 20 duos was announced this week.

It sees Tiger and Charlie come up against the likes of reigning champions, Justin and Mike Thomas, as well as Bubba Watson and Wayne Ball, Nick and Matthew Faldo and last year’s runners up Vijay and Qass Singh to name a few.

Woods has admitted he’d like to target some specific one-off tournaments and that he’d ‘love to play’ at St Andrews next July for the 150th Open championship. 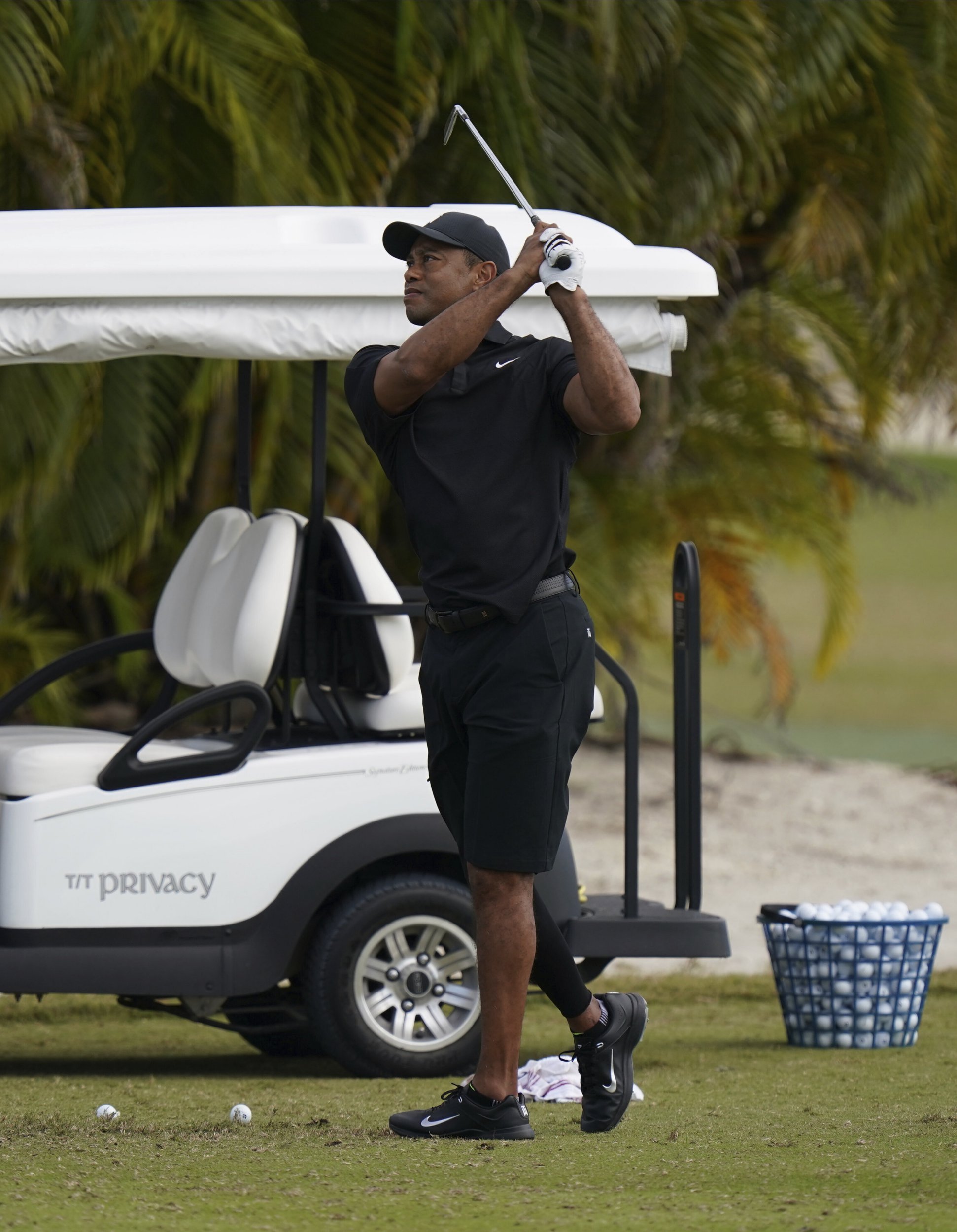 The PNC Championship will be Tiger Woods’ first tournament since recovering for a horrifying car crash.Credit: AP:Associated Press