MANCHESTER UNITED’S owners the Glazer family have taken an estimated £1.1billion out of the club since arriving in 2005.

The Red Devils’ dreadful start to the Premier League season has further intensified the scrutiny being placed on their unpopular owners. 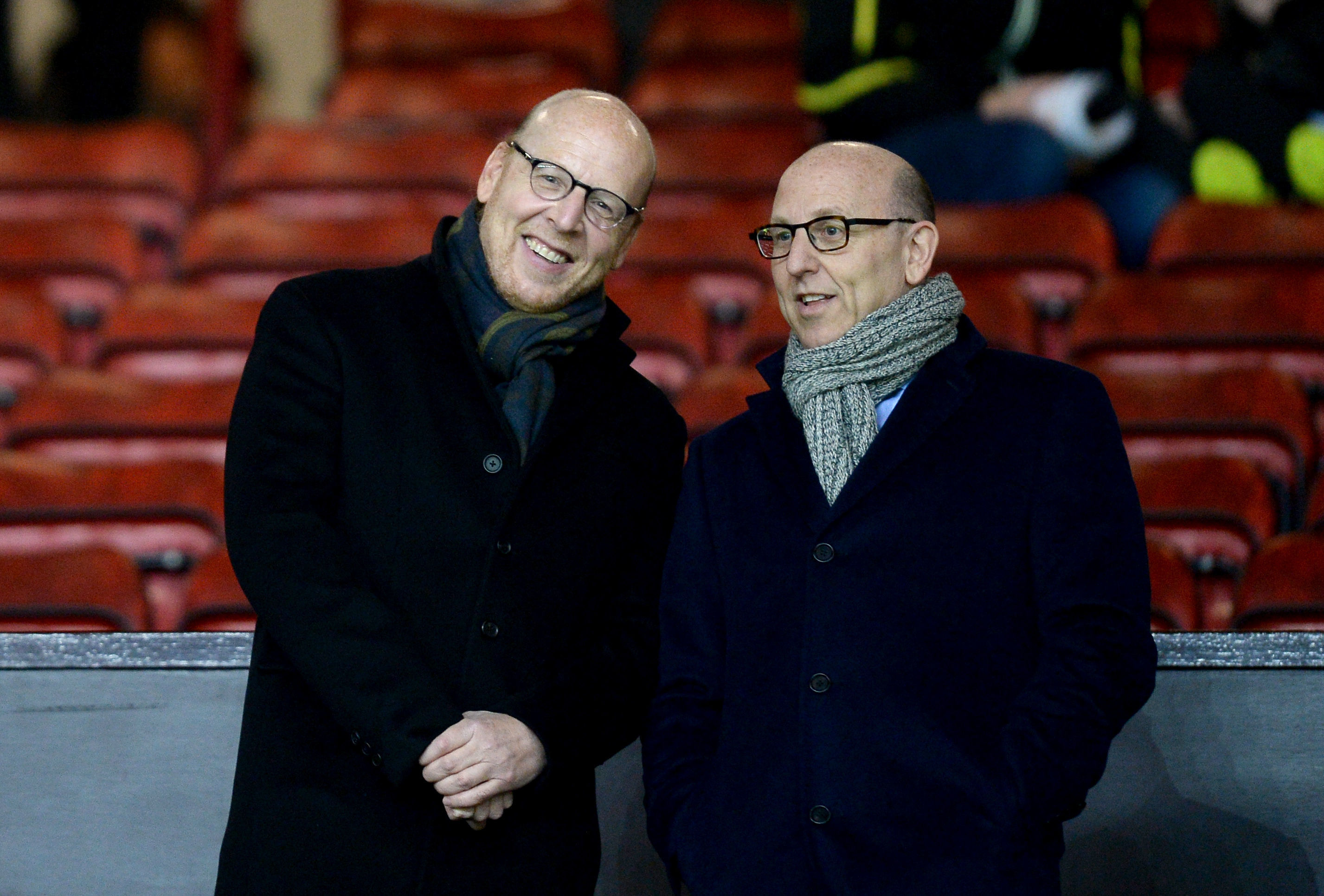 The Glazers have enraged supporters of Manchester UnitedCredit: PA 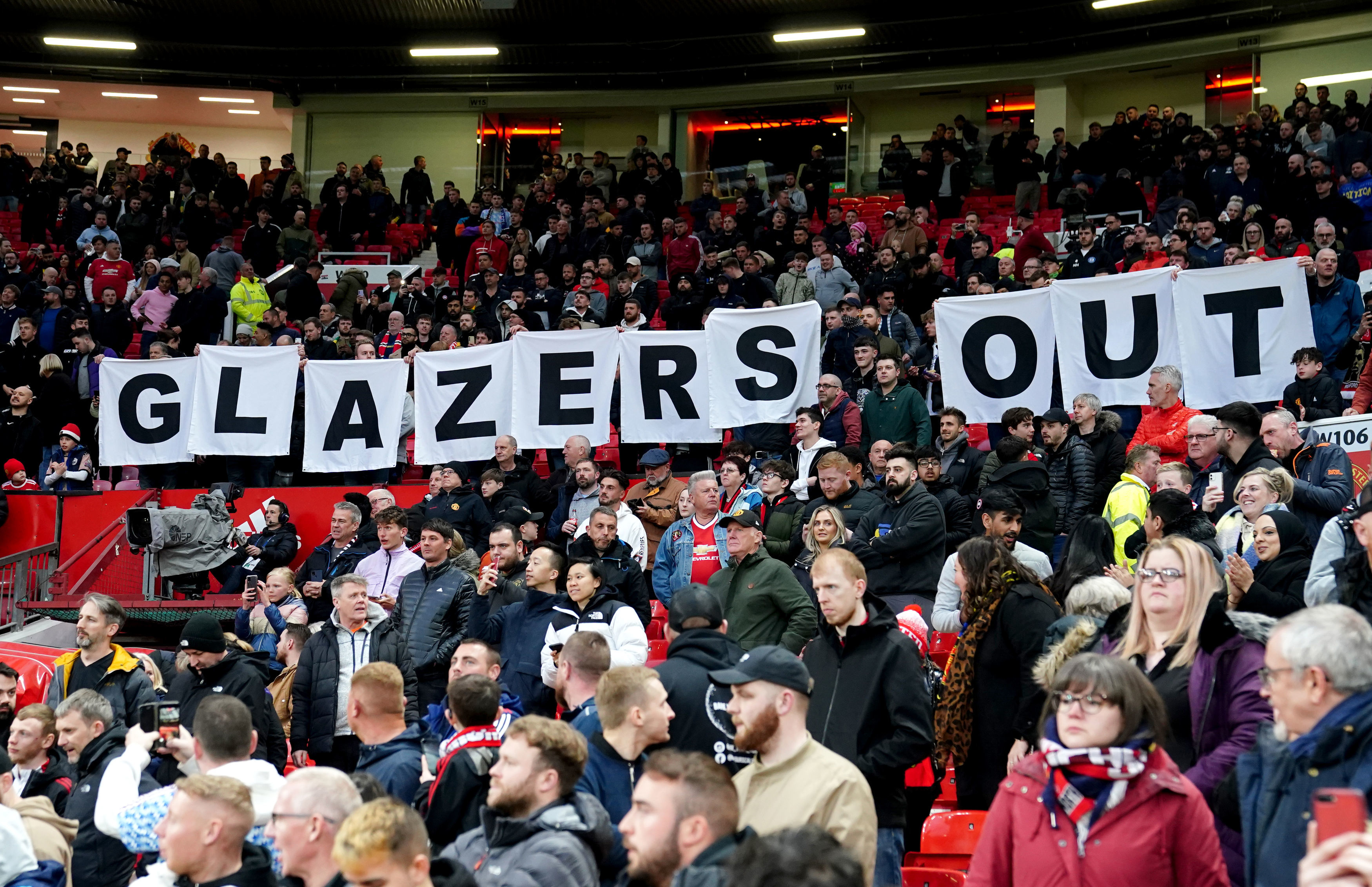 Fans have protested against their ownersCredit: PA

United fans staged a protest prior to their opener against Brighton – and figures revealed by the Swiss Ramble make it easy to understand supporters’ rage.

They estimate that the Glazers have taken a staggering £1.1bn out of the club in the last 17 years.

This figure includes an eye-watering £743m in interest payments.

Debt repayments make up another £147m, while owners have paid themselves dividends of £166m – including £133m in the last decade alone. 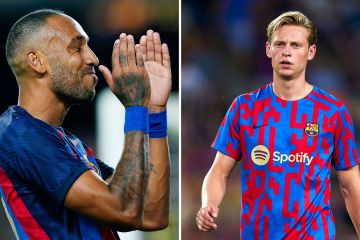 Over the last ten years, United’s spend has not outweighed the money brought into the club in revenue even once.

Directors have been remunerated £55m since the Glazers’ arrival, while £23m has also been taken out of the club in “management fees”.

The £154m taken out of United by the Glazers in the last decade is more than any other Prem club.

For context, Manchester City’s owners have invested £684m of their own money in the same time period.

Casual observers could point to the £1.4bn spent on transfers by Man United in the last decade.

But this is money that has been entirely generated by the club itself in revenue, rather than speculation by owners.

United’s money that has been spent on transfers has been invested poorly – with the signings of Cristiano Ronaldo, Raphael Varane and Jadon Sancho contributing to a growth in their annual wage bill from £323m to £387m – without seeing an improvement in results.

The Red Devils’ performance on the pitch has suffered immensely, going from title winners in 2013 to rock bottom of the table in August 2022.

But even off the pitch, United have fallen behind their rivals due to a lack of investment in infrastructure.

While Tottenham, having moved stadiums, have a net capital expenditure of £1.4bn in the last decade. 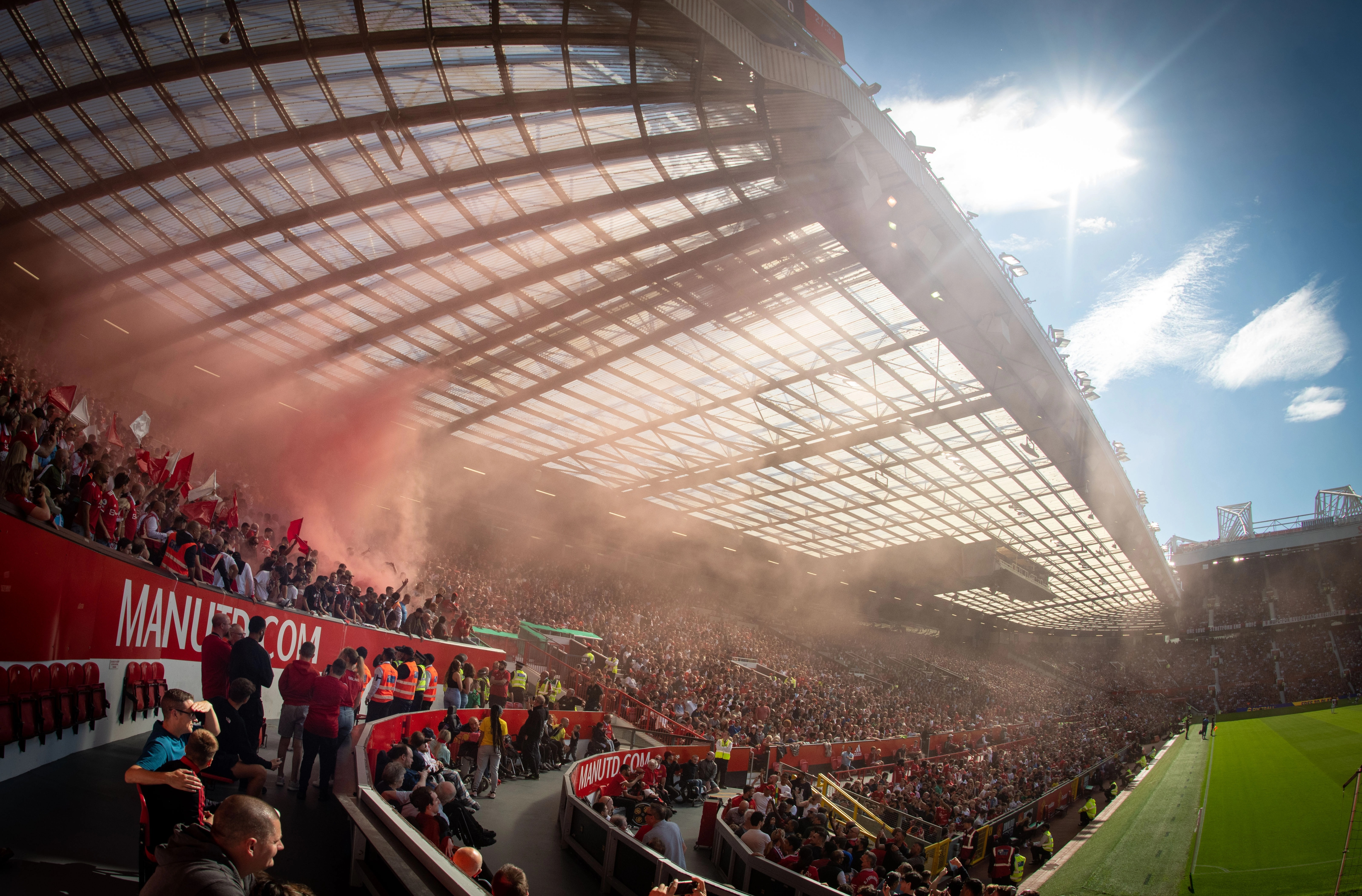 Man United have not invested heavily in Old TraffordCredit: Getty 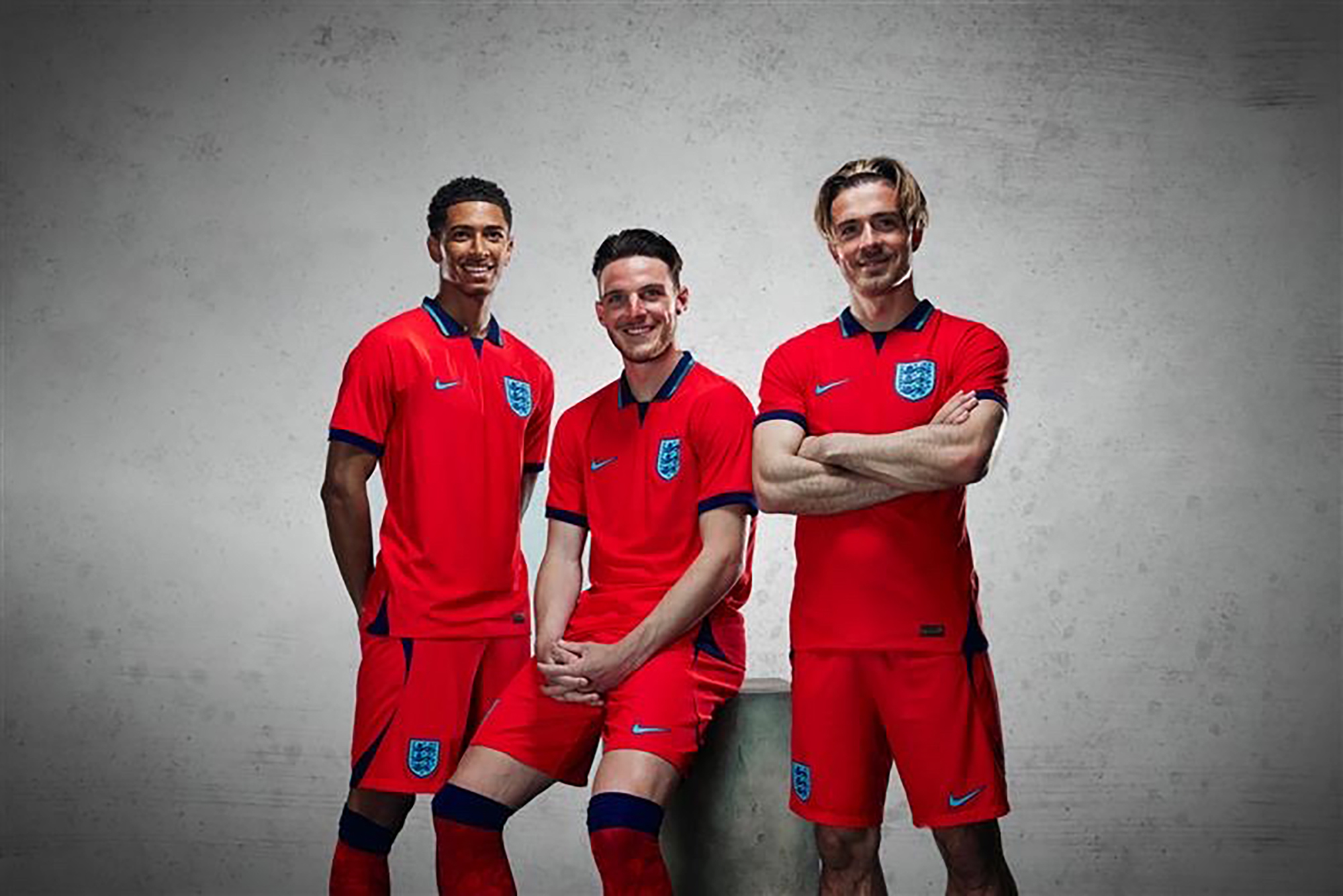 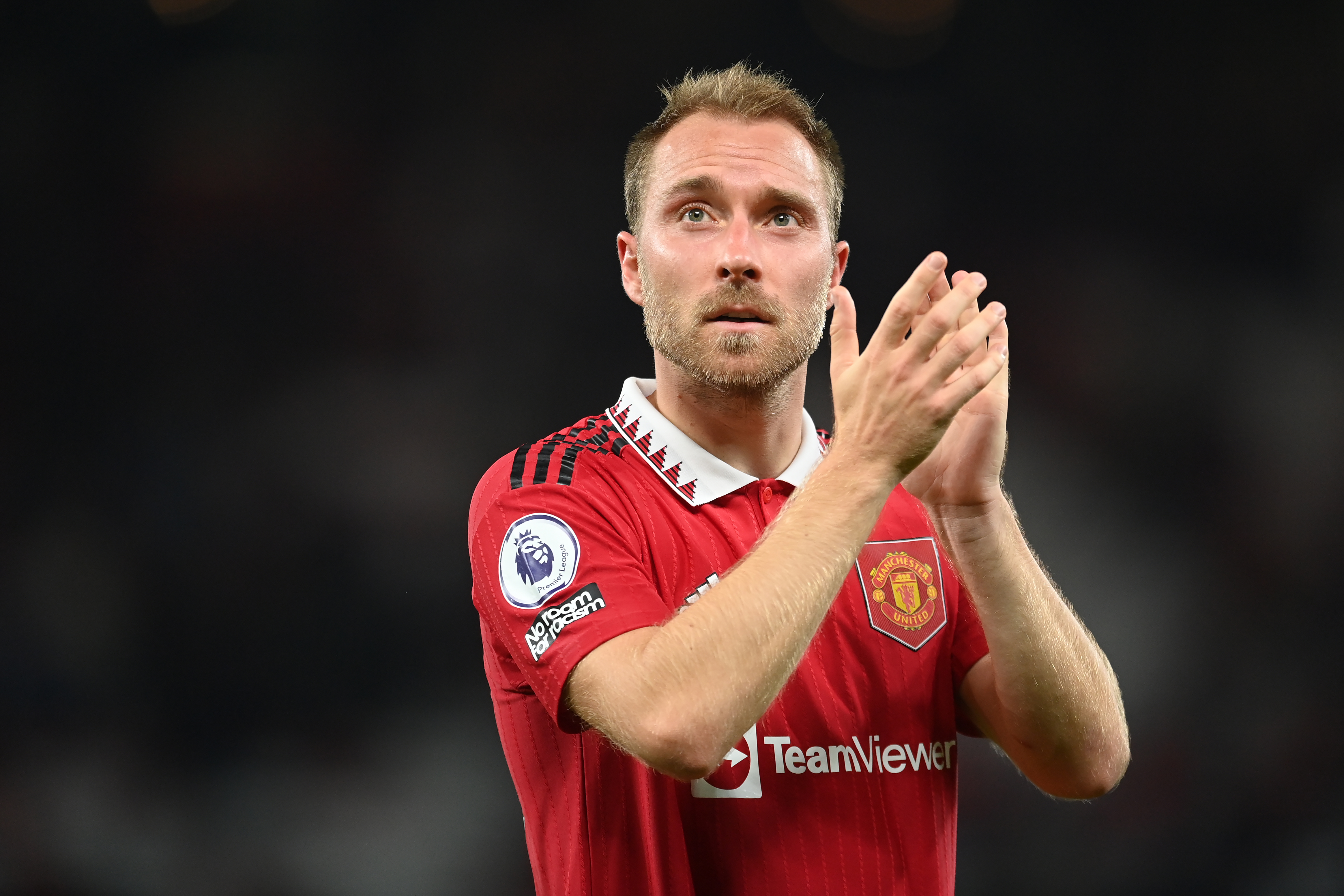 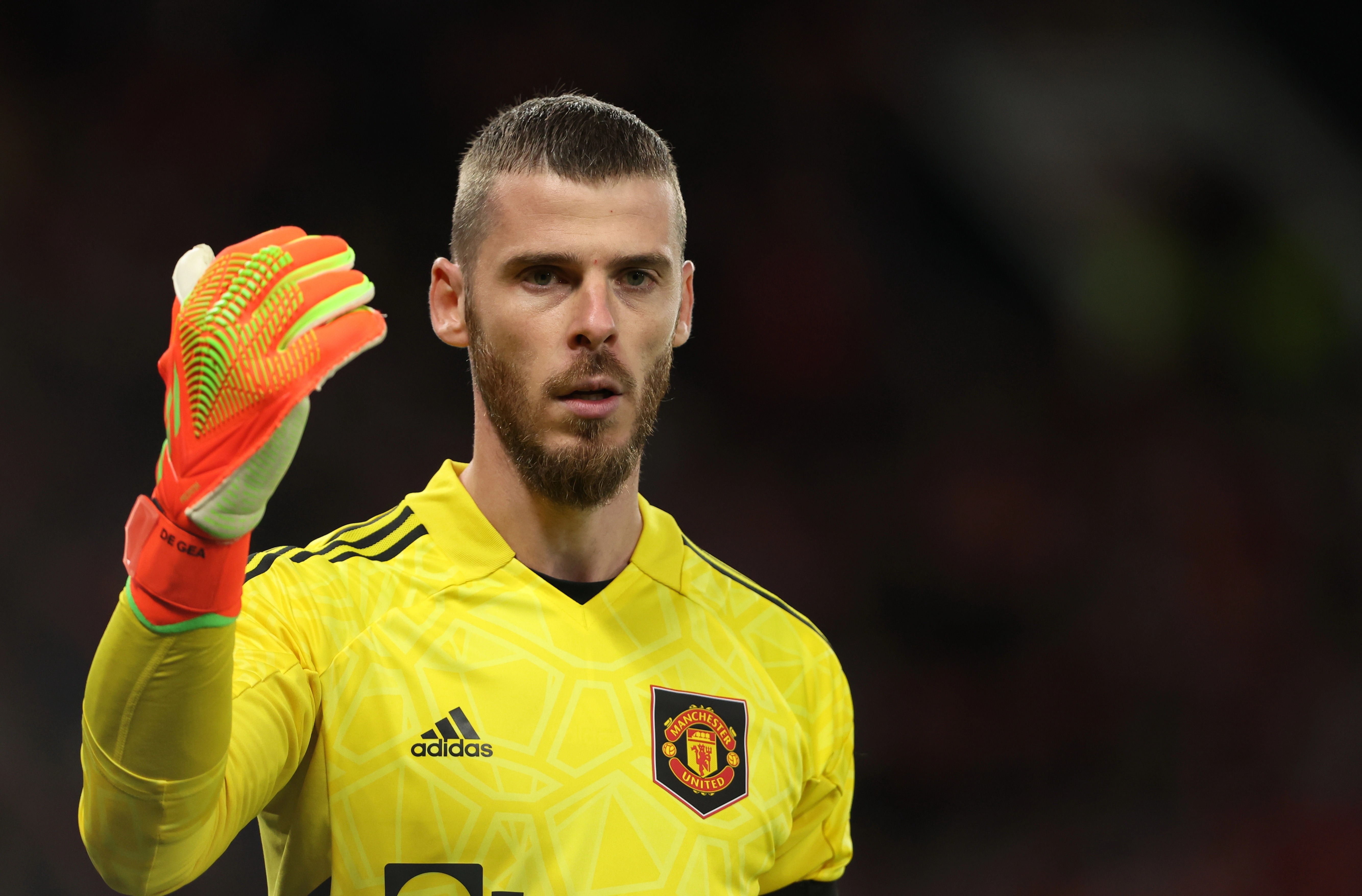 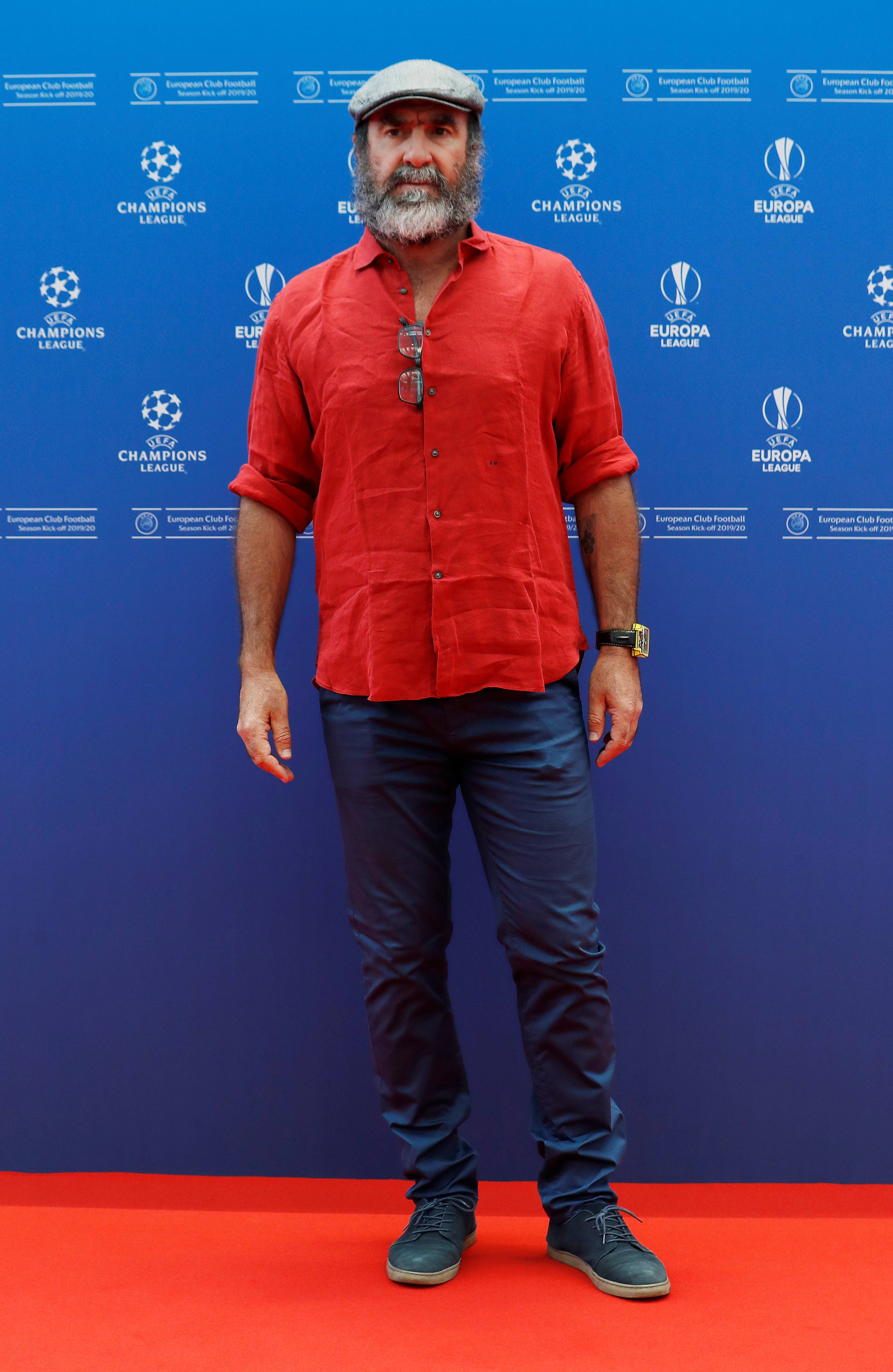 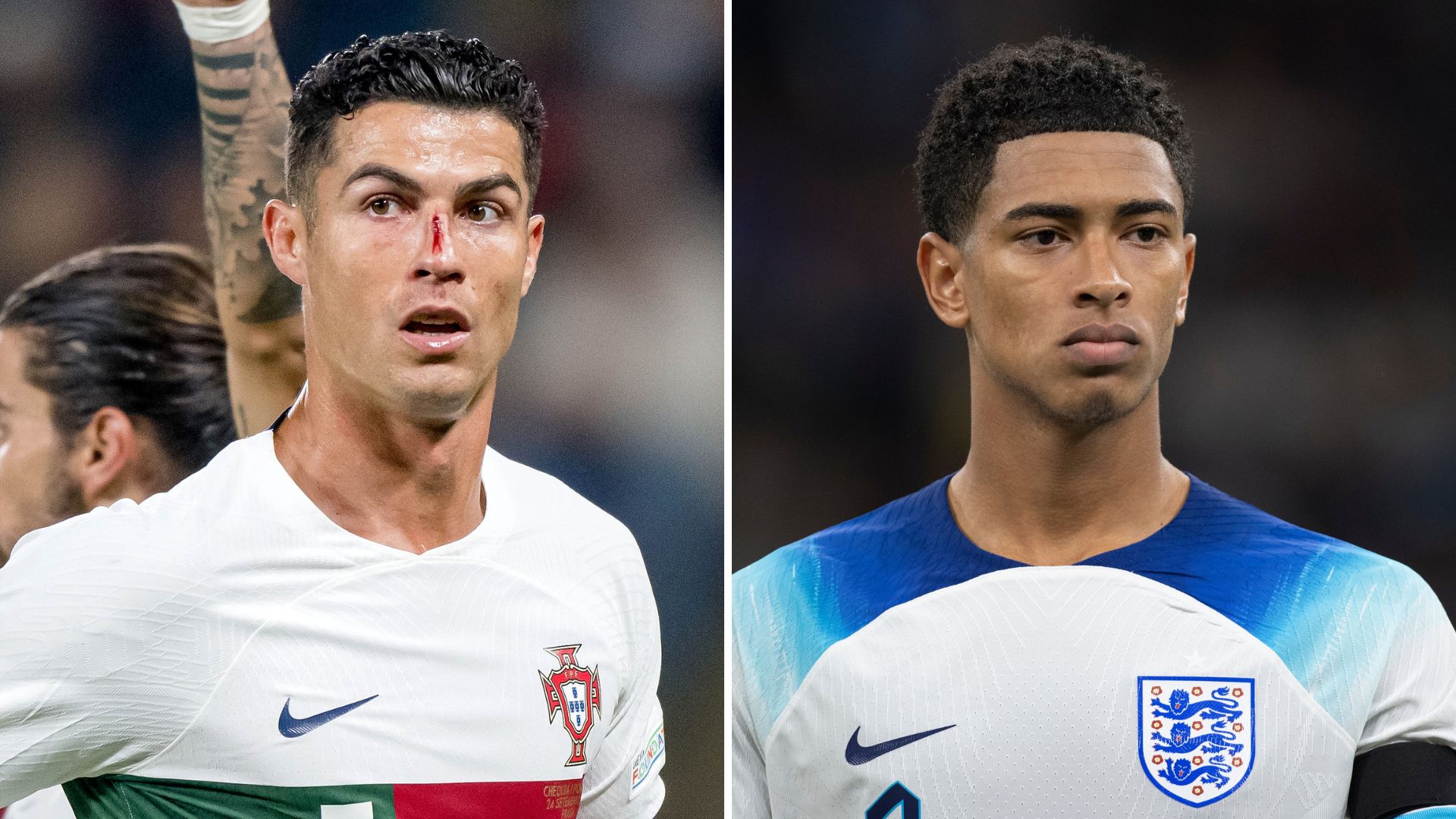 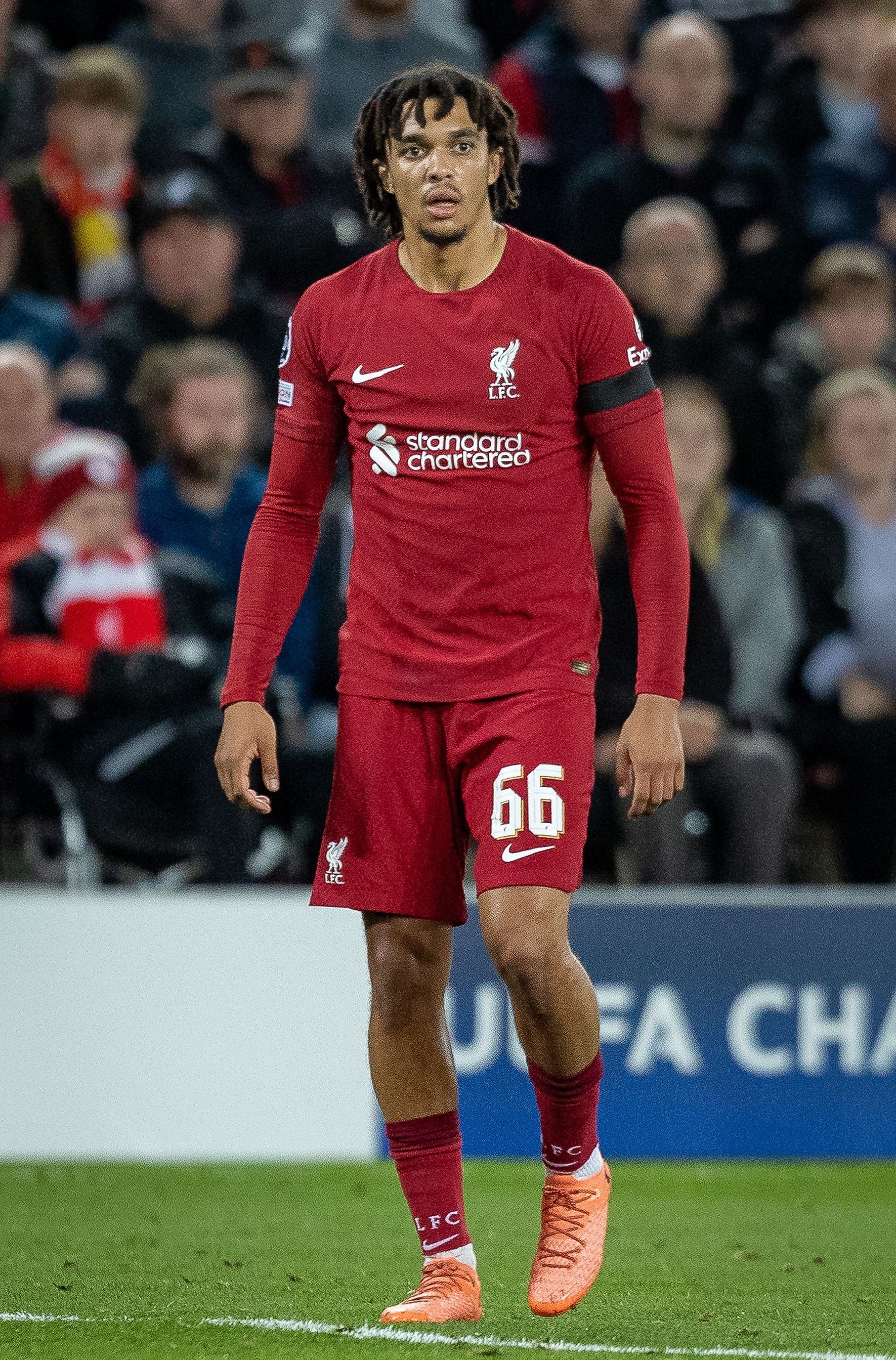