Manchester United’s captain told SunSport the 4-0 home loss to Hungary was “unacceptable” with some fans and pundits calling for Southgate to be fired. 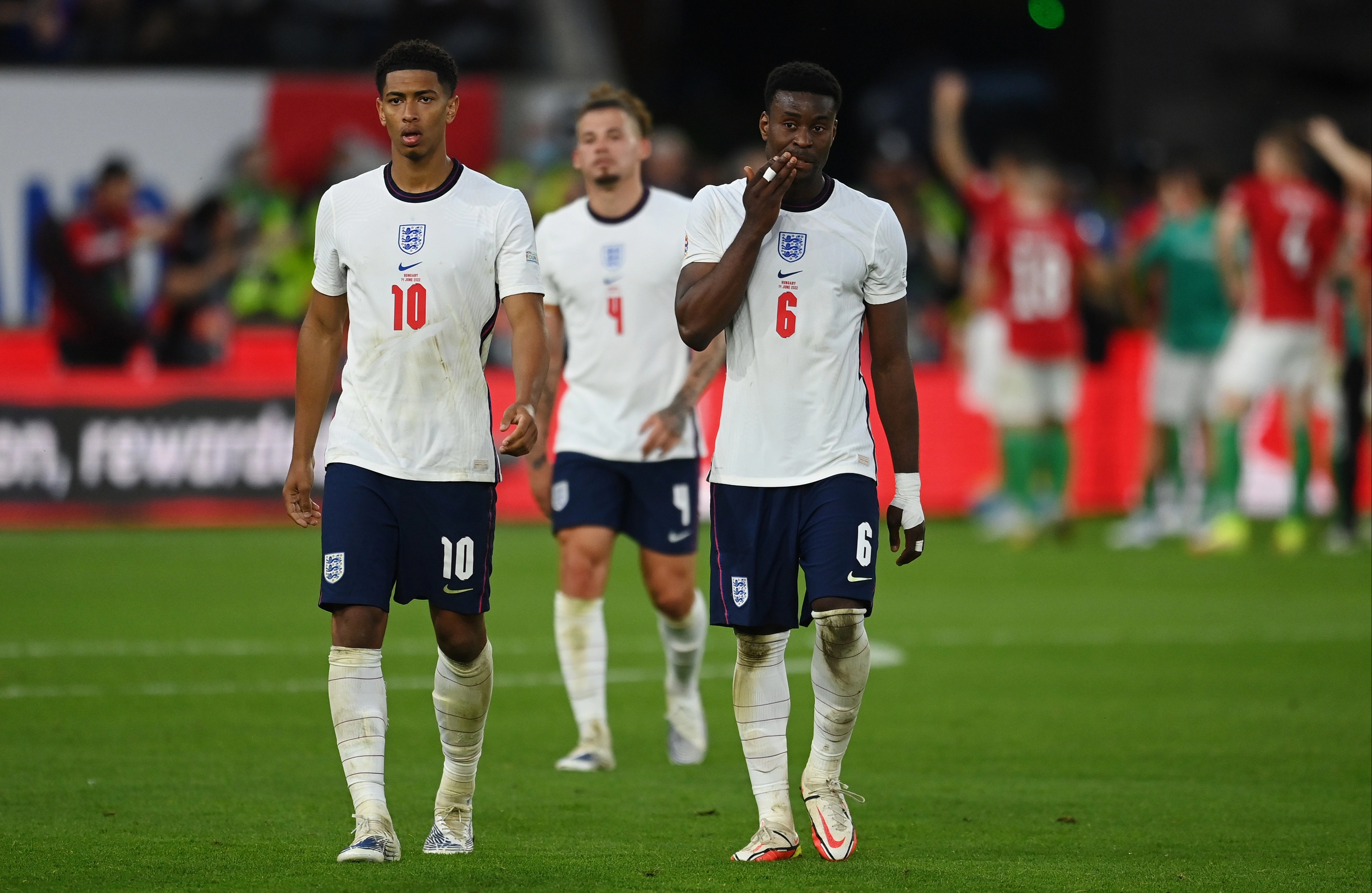 Jude Bellingham and Marc Guehi, with Kalvin Phillips behind, look stunned after Hungary blitzed to a 4-0 win at MolineuxCredit: Getty

But centre-back Maguire, 29,  who came on as sub in Tuesday’s defeat, claims the Three Lions ARE still heading in the right direction.

Maguire said: “Gareth is the most successful England manager since Sir Alf Ramsey in 1966. We all can’t wait to work with him and the backroom team again at the World Cup.

“His managerial record is as good as anyone currently out there in international football.

“There’s no reason why we can’t do really well and our goal is to improve on our previous tournaments and make the country proud.” 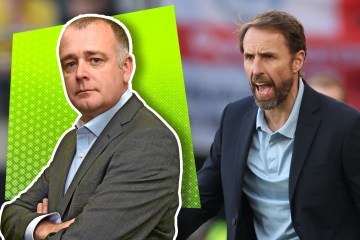 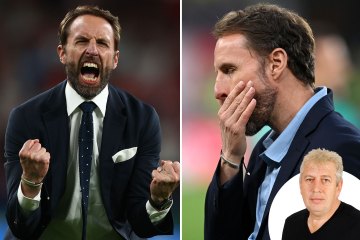 In a disastrous end to the season, England are bottom of the Nations League after four games.

The Three Lions lost twice to Hungary and drew with both Germany and Italy.

Southgate’s team have just two matches against Germany and Italy in September before the World Cup opener in Qatar against Iran on November 21.

Maguire said: “We deserved more from the first three games but against Hungary on Tuesday wasn’t acceptable.

“We all know that. Everyone needs a break now and a recharge. The spirit in the camp has been great despite the results.”

The centre-back has also found himself a target of fans’ anger for both United and England.

There were jeers when he replaced Bukayo Saka in the 85th minute at Molineux with the substitution coming because of the sending off of fellow defender John Stones.

Asked about the negative reaction from angry supporters, Southgate said: “That was directed at me, in fairness. I took off an attacker and we’re losing three nil.

“I took an attacker off and put a defender on.

“But by that point, we needed to solidify, we were disjointed. We were down to ten. There’s no way you’re going to win the game. 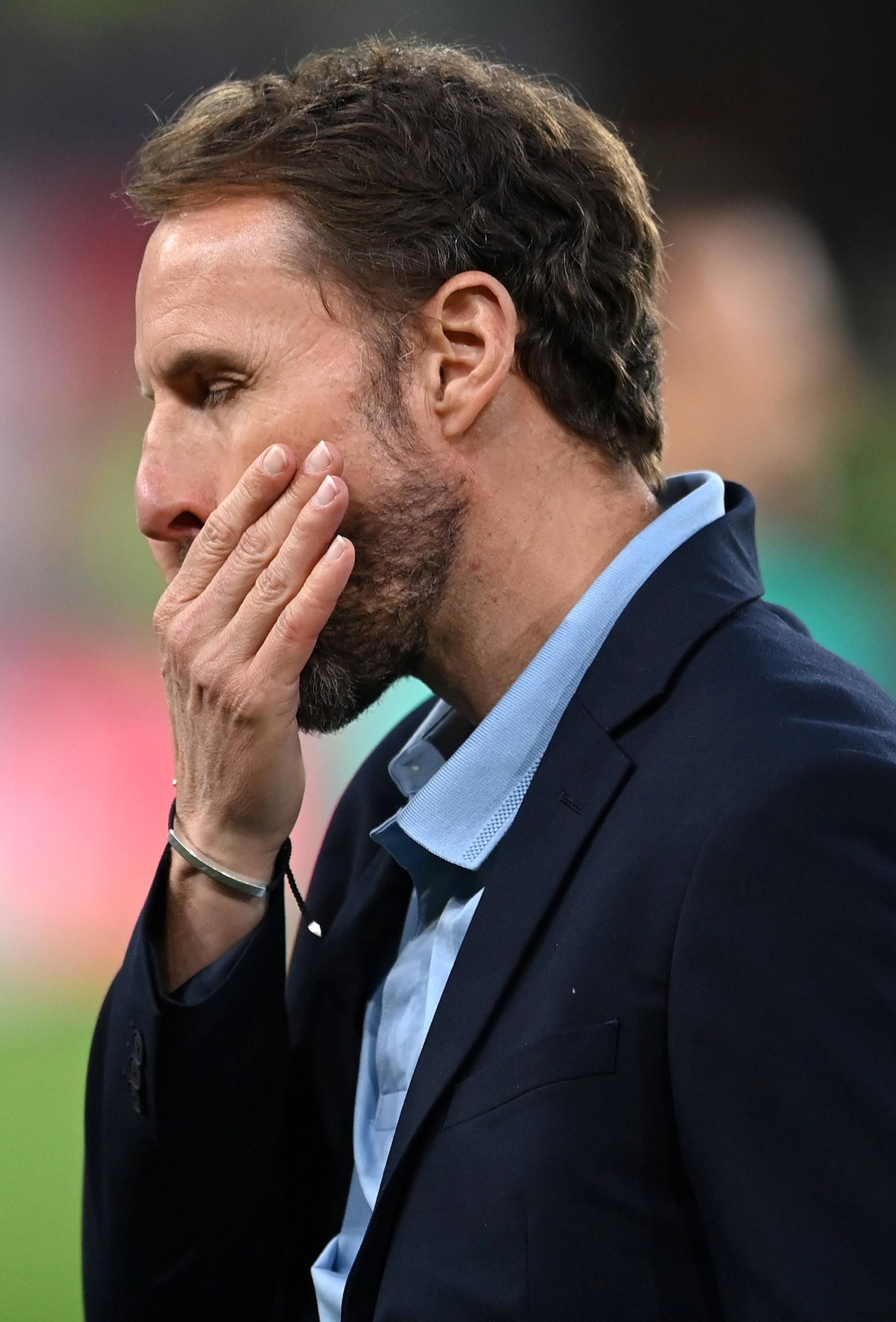 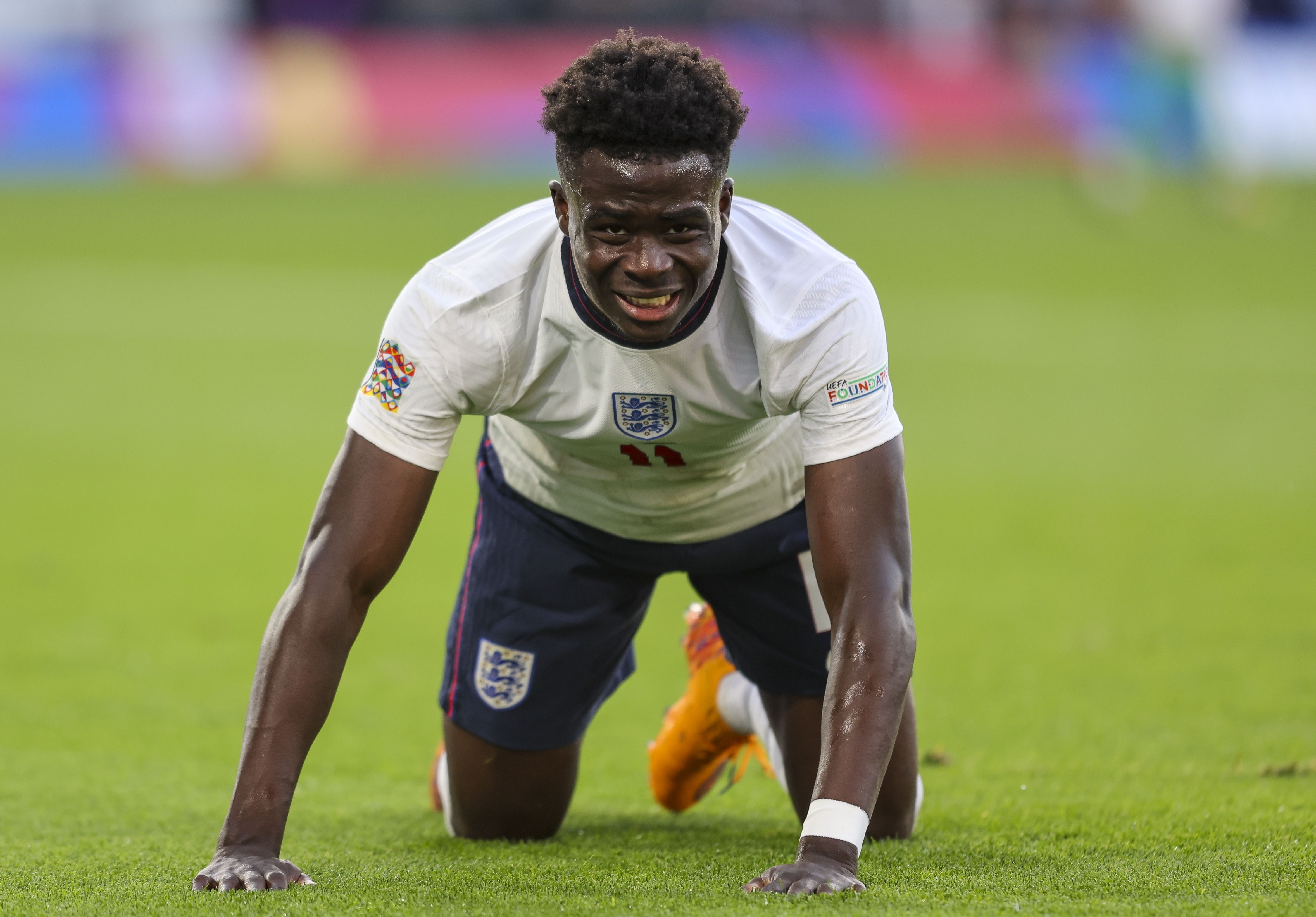 Bukayo Saka and Co have been brought back down to earth by England’s dismal Nations League campaign over the past weekCredit: Getty

“And you’ve got to try to protect the players on the pitch.

“So I didn’t view that as a criticism of Harry. He’s actually had three really strong performances with us. He’s taken a real step forward in how he will feel leaving this camp.”

Southgate, who signed a new deal keeping him in the job until 2024, has the FA’s full backing. And clearly, the Three Lions boss has the support of his players.

He said: “I can do nothing with the players now.

“They need a rest, they’ve got to get away, clear their heads.

“Some of them were not really in good shape to play. But they all wanted to be there to support each other. And so everything in terms of the Hungary defeat has to come my way and not at them.”