The midfielder, 30, hit Holland’s first goal of the Euros on Monday after choosing PSG ahead of Barcelona and Bayern Munich on a free transfer.

Giroginio Wijnaldum hit Holland’s first goal of the Euros but John Barnes believes Liverpool have plenty of cover in his midfield roleCredit: EPA 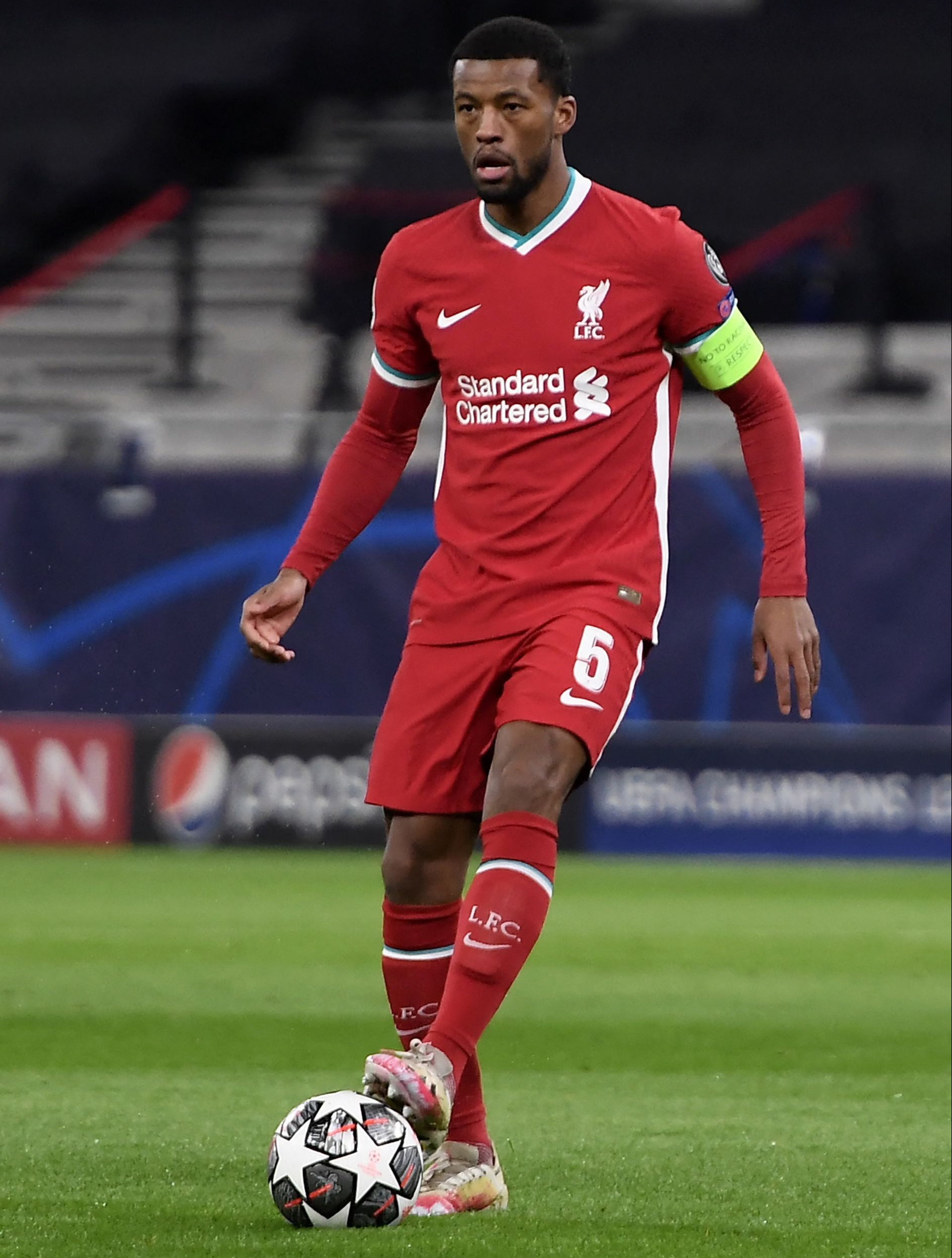 Midfielder Georginio Wijnaldum says he opted for PSG as they acted faster and more decisively than Barcelona when he was leaving LiverpoolCredit: AFP

And despite helping Liverpool win the Champions League two years ago and the Premier League in 2020, Barnes insists Wijnaldum was NOT a key player.

“He’s been a fantastic player for Liverpool, but he won’t be that big a miss for the club.

“Gini doesn’t win you matches, generally. The front three do, and the back four do.

“He’s [Wijnaldum] not Kevin De Bruyne or David Silva, he can be replaced.

“Gini is a hard-working midfield player, of which Liverpool have several.

“He didn’t play every week, and Liverpool have got Jordan Henderson, James Milner, Thiago and Fabinho – it’s not a position they should be concerned.”

That came days after he insisted he opted for PSG NOT for extra money.

“But the club had not quite taken the step and Paris Saint-Germain appeared and were faster and more decisive.”