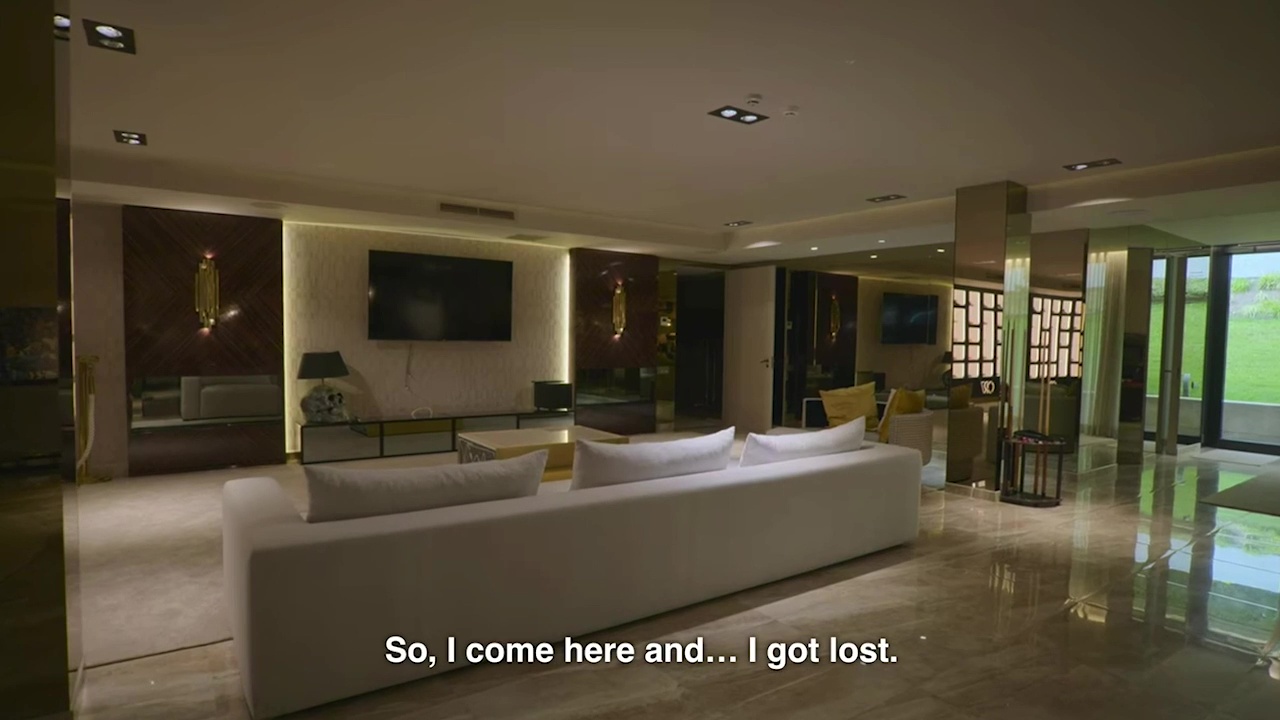 It took her half an hour to get back to the living room at timesCredit: Netflix / I am Georgina 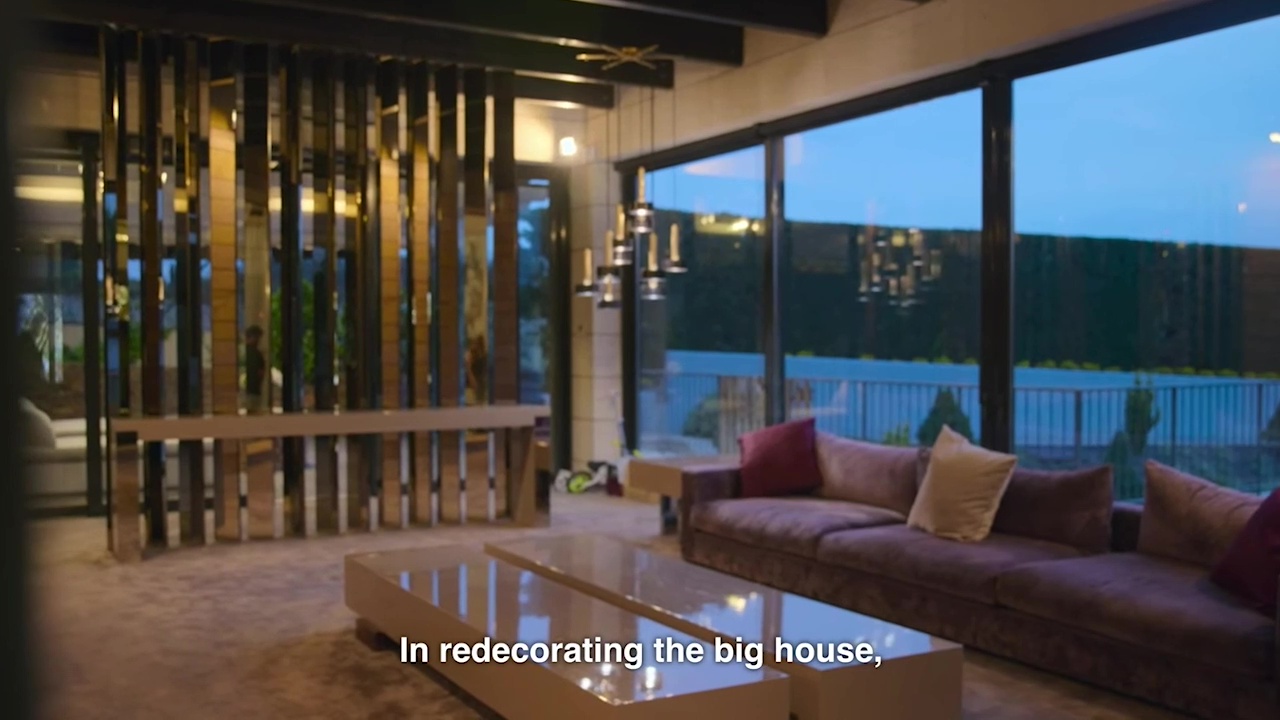 She finally learnt her way around the place for good after six monthsCredit: Netflix / I am Georgina 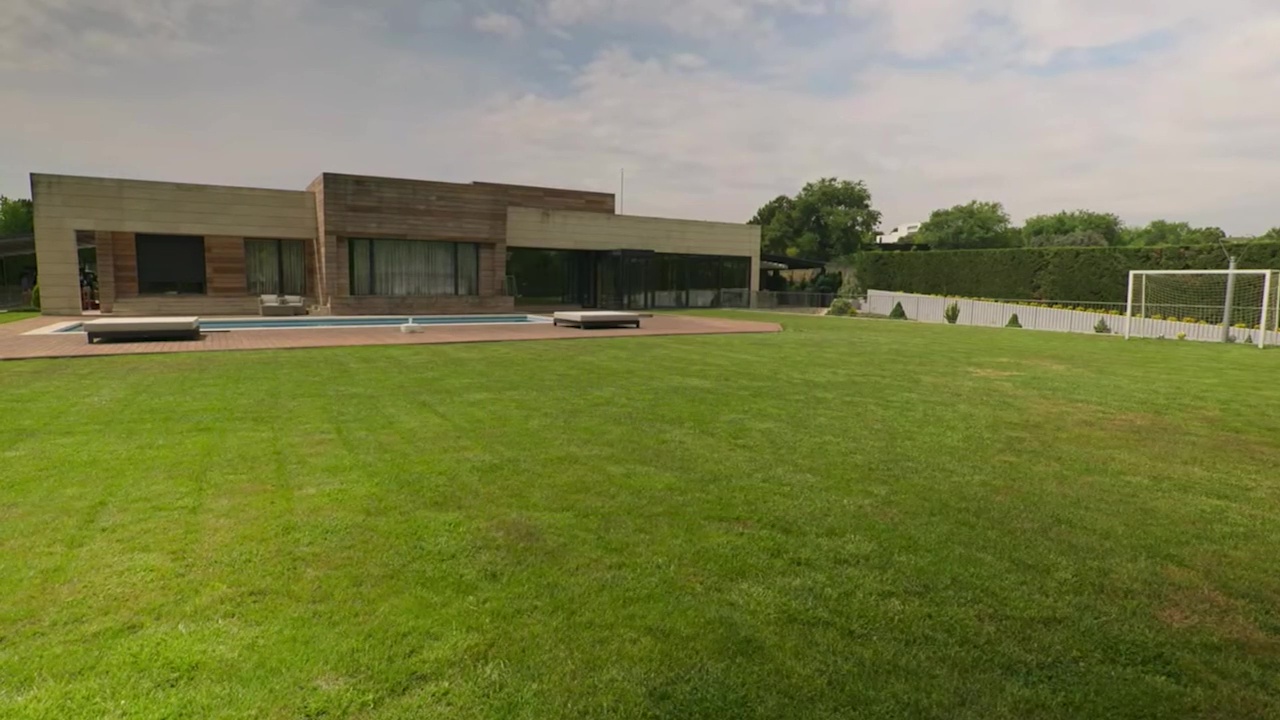 The luxurious Madrid pad was worth around £5mCredit: Netflix / I am Georgina

But visiting her new boyfriend had Georgina panicking – as she couldn’t work out where to go.

And it took six months for her finally to get to grips with the massive pad.

Speaking in her Netflix documentary I Am Georgina, she said: “The first time I came to Cristiano’s house, well I’d get lost.

“I’d want to go to the kitchen to get water and I’d no idea where to go. 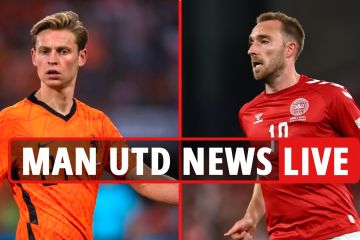 “Sometimes it would take me half an hour to get to the living room because I didn’t know the way back.

“Since I was a kid I had been so used to living in really small apartments.

“I think after half a year here, I was able to know where everything was and it was okay.”

The documentary goes behind the scenes in Georgina’s life with Ronaldo – which she claims is just like any other family.

But further insight into their home proves it is anything but normal.

The show revealed how she remodelled one of the properties in Madrid with the help of an interior designer.

The Argentine-Spaniard was clear in what she did and didn’t want – with a load of bespoke stuff sold online.

Georgina added: “Since I became a mother, I have to think ‘kids’ when choosing anything.

“In Turin, the strawberries stained the cashmere wool.

“We had a lot of huge tailormade furniture we didn’t use and couldn’t put in the smaller house.

“The colour of each element is very important.”

[The wedding] could be in a year, or it could be in six months or in a month… I’m 1000 per cent sure it will happen

Ronaldo is having a new mansion built on a large plot of land in Quinta da Marinha on the so-called Portuguese Riviera, half an hour from Lisbon Airport and ten minutes from the centre of the coastal town of Cascais.

Portuguese press have claimed the 189-cap legend is planning to use it as a family home, although his £43m property empire includes two luxury Lisbon apartments including a £6.5m penthouse and a seven-storey apartment block overlooking the Atlantic Ocean in the Madeiran capital Funchal where his mum and brother live.

Ronaldo and Georgina have been together for more than five years.

The five-time Ballon d’Or winner, 37, insisted the happy couple will certainly get married one day – and it could be very soon.

He said: “I always tell Georgina that when we get that click, like everything with our life and she knows what I’m talking about. 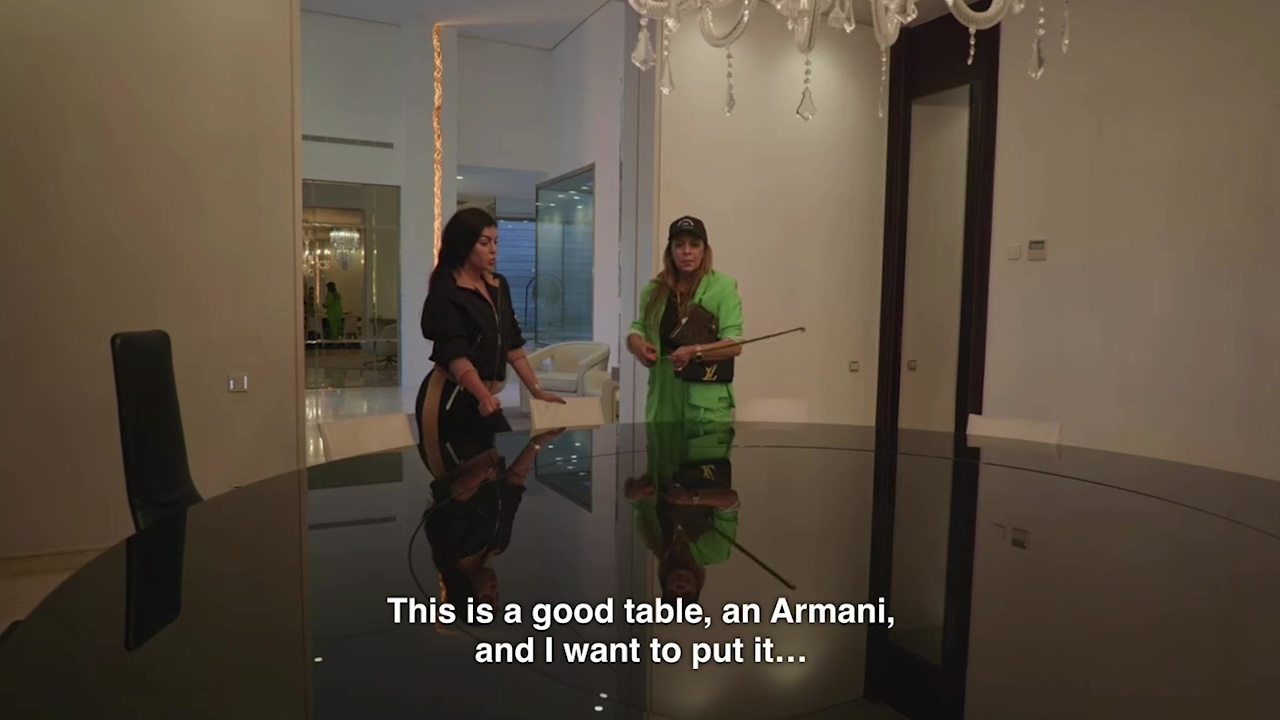 The couple have plenty of designer furniture in their homeCredit: Netflix / I am Georgina 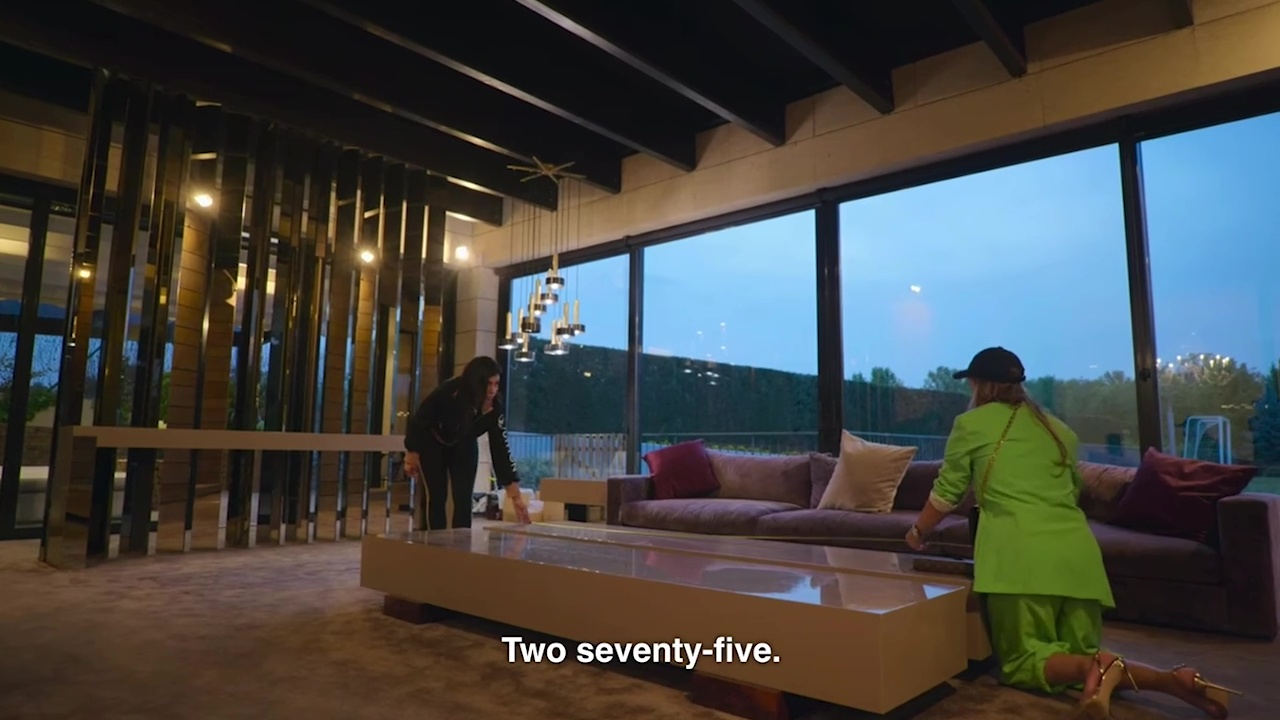 Some of the hardware was bespoke but needed to be sold onlineCredit: Netflix / I am Georgina 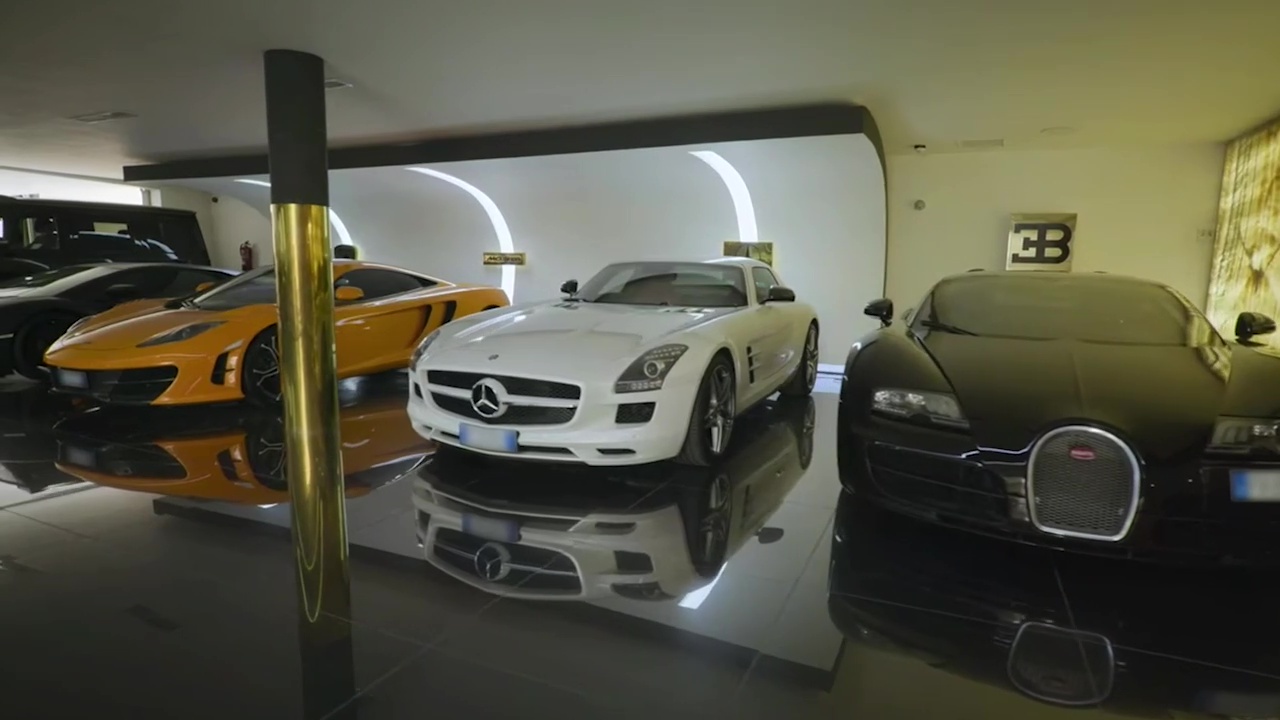 The garage features a number of super cars including a BugattiCredit: Netflix / I am Georgina