GARY LINEKER poked fun at Match of the Day’s sparse running order with Leeds’ clash with Arsenal the only Prem duel that has gone ahead today.

The BBC Sport presenter posted a video to update fans on plans for tonight’s show.

Leeds duel with Arsenal will be the only Prem game highlighted on Match of the DayCredit: Getty 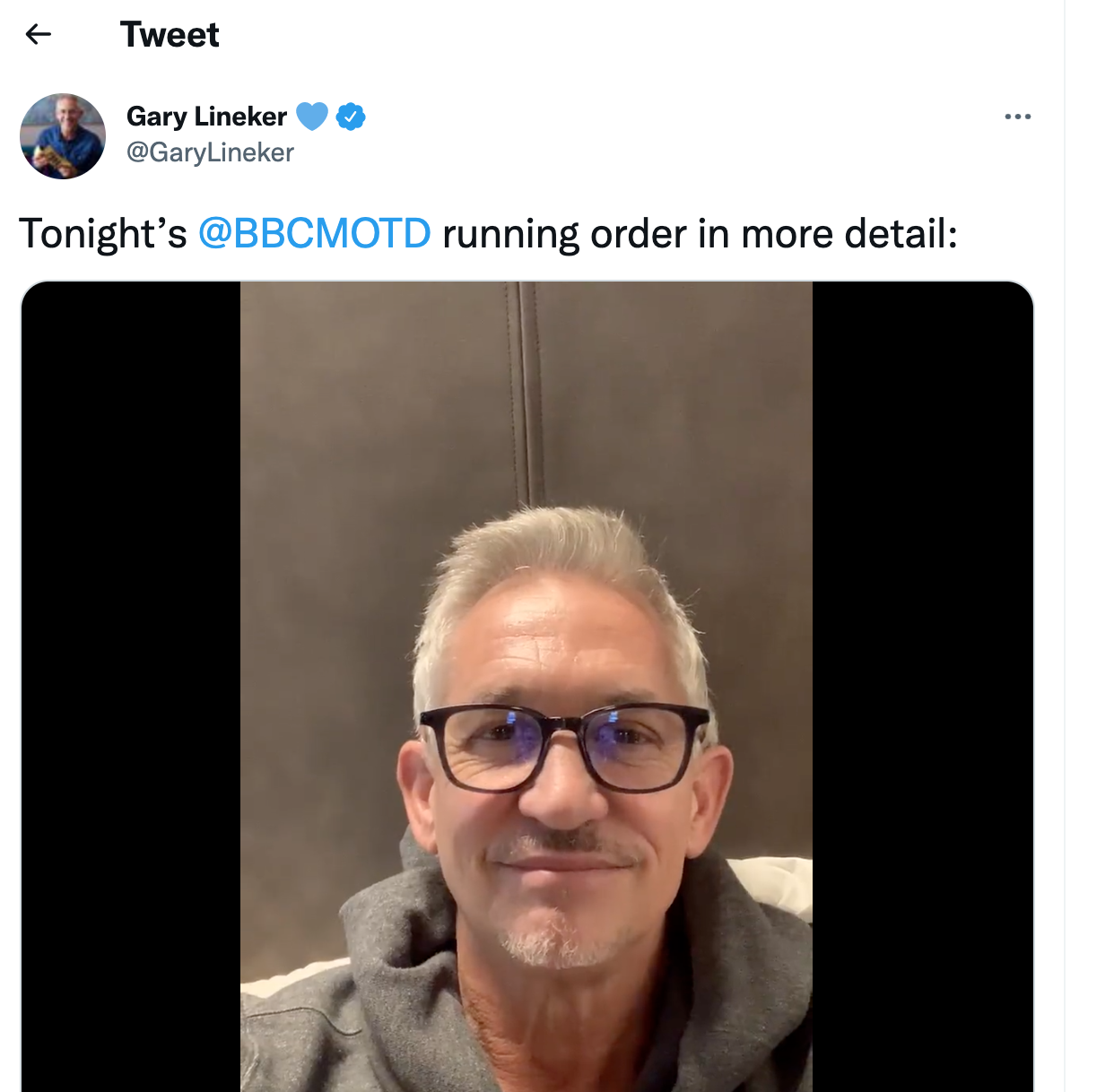 Gary Lineker took to Twitter to inform fans that Leeds’ duel with the Gunners will be the main focus of this evening’s show.

However it might not be one to get too excited about – with postponed fixtures leaving the programme a little light on content.

A spate of Covid-19 cases has been causing chaos with fixtures this weekend with FIVE out of six Prem matches called off.

In a video message shared via his Twitter account, Lineker, 61, said: “Hello there, I’ve got the Match of the Day running order for you. As usual, I will probably give some scores away.

Well, there’s only one game… so I’ll give the score away. But that game’s not kicked off yet.

“I know it’s unusual to give the running order before all the games have been played but there’s only one game.

“So, we’re going to start Match of the Day this week with Leeds United versus Arsenal.”

And some feared the only Prem game of the day would end as a scoreless draw.

One fan wrote: “Got nil nil written all over it!”

A second replied with: “Jokes when it ends goalless. #LEEARS

And another tweeter described the clash as the ‘undisputed Match of the Day’.

Luckily, the one remeaining game did prove to be a good one, with Arsenal thumping crisis-club Leeds.

Lineker’s video was shared following the news of Aston Villa’s 3:00pm clash with Burnley being cancelled.

The game was axed after an overnight outbreak of Covid in Steven Gerrard’s side with the Midlands club set to face the Clarets at Villa Park.

The cancellation – which was announced two hours and 11 minutes before kick-off – lefts some fans dismayed with thousands making a two-hour drive from Burnley.

The other Prem fixtures shelved this weekend were Manchester United vs Brighton, Southampton vs Brentford, Watford vs Crystal Palace and West Ham vs Norwich. 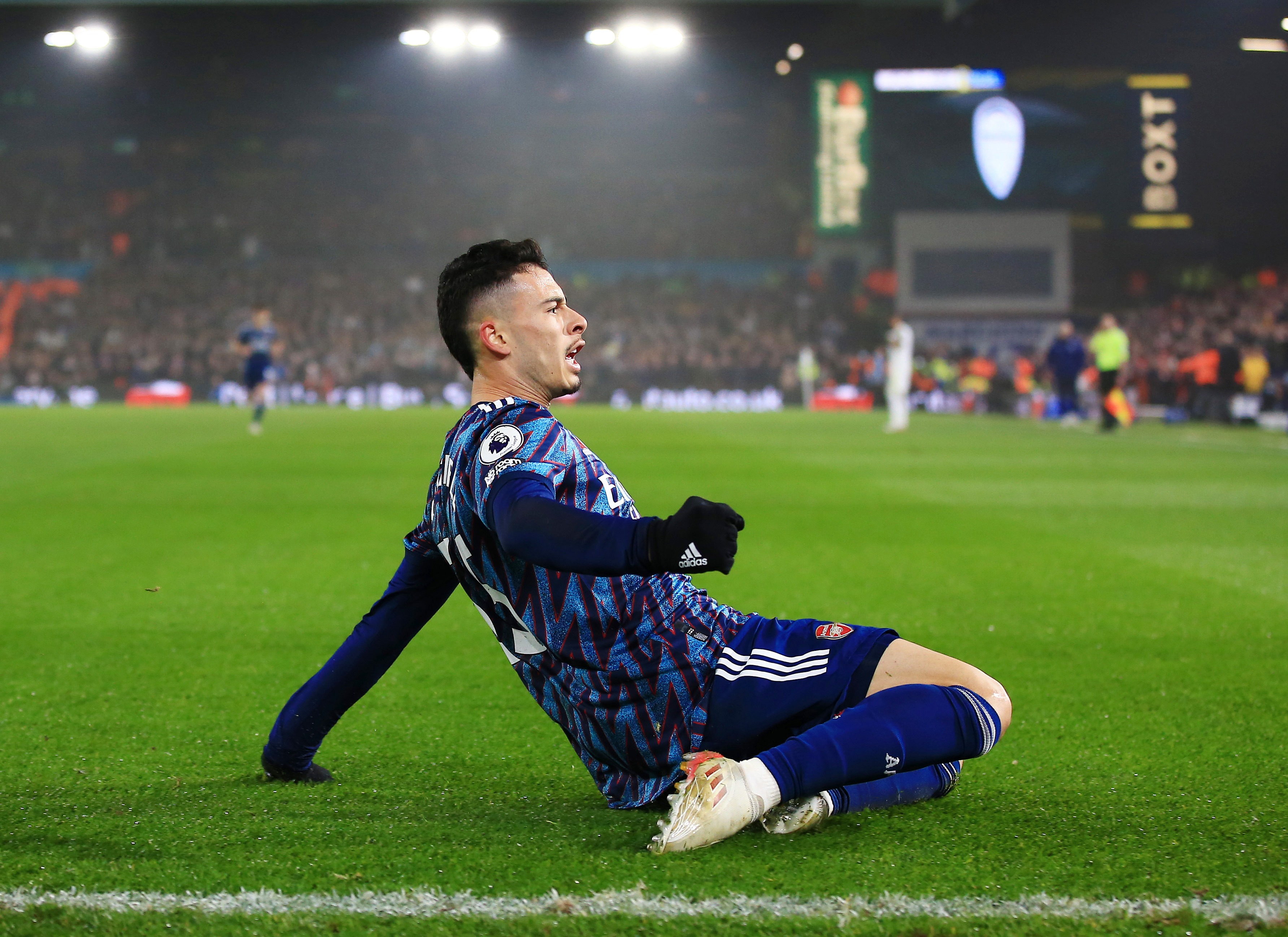