GARETH TAYLOR will walk out at Wembley today, 21-years after making history with Manchester City in the club’s famous play-off final victory over Gillingham in 1999.

Joe Royle’s side looked set for another season in England’s third tier as the Gills led 2-0 with two minutes to go, while Citizens fans poured out the nearest exits of the old national stadium. 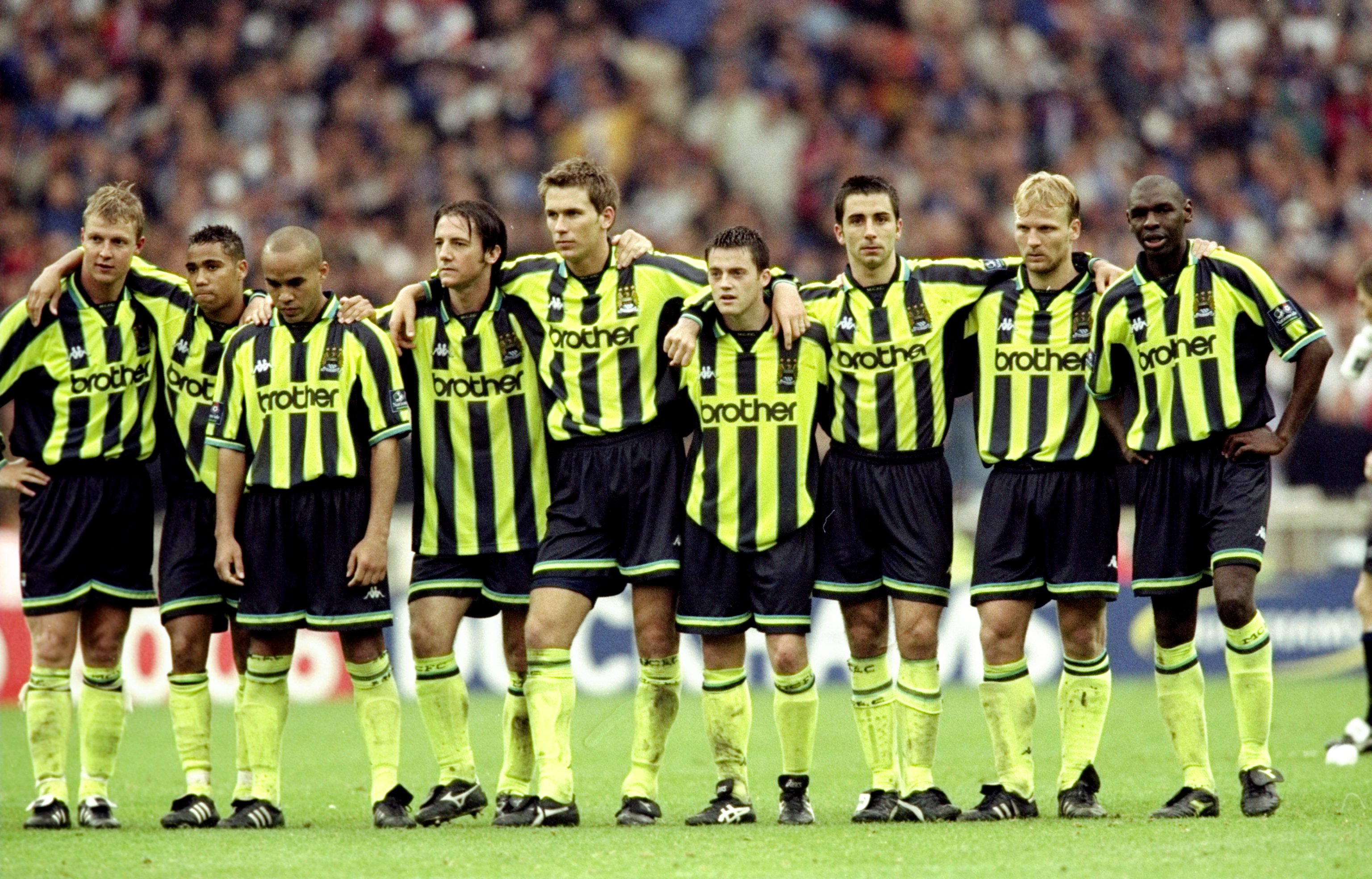 Gareth Taylor (centre) and the Manchester City players lined up for a tense penalty shoot out against Gillingham in the play-off final at Wembley, 1999Credit: Allsport – Getty 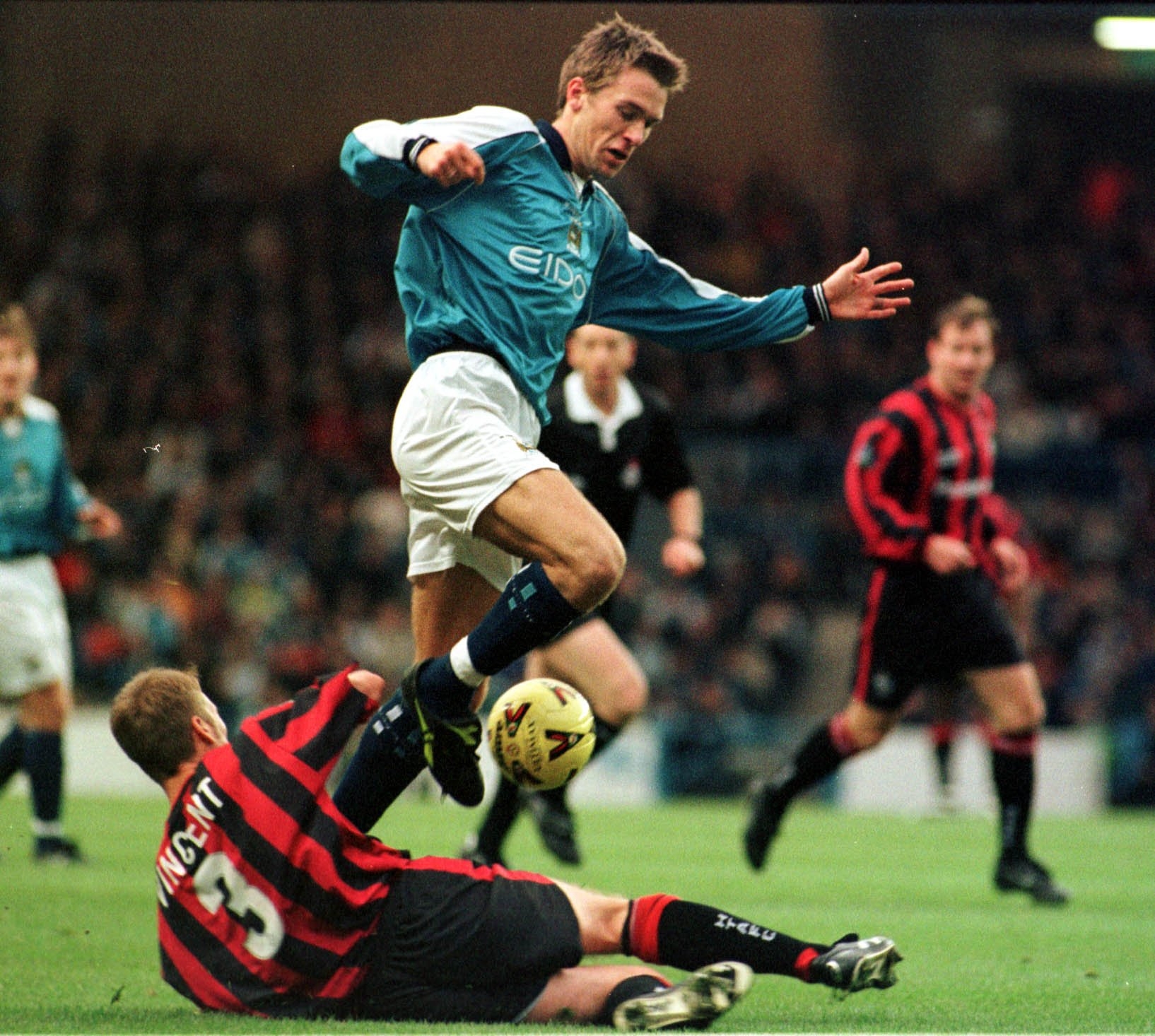 But the game exploded to life and with a minute remaining of the 90, Kevin Horlock latched onto a loose ball and drove it into the opposition goal to give City some hope at 2-1.

And the drama wasn’t over.

With the clock ticking Taylor won a header to help set up Paul Dickov for a dramatic late equaliser, and City went on to win the penalty shootout.

Cue mayhem among the Blue half of Manchester and sheer disbelief from the Gills supporters.

Now the 47-year-old will walk out at Wembley again as his fully-fit City side face Everton for the Women’s FA Cup final.

Taylor recalled: “One thing that does sit with me was the fact that we were heavy favourites against Gillingham.

“We were heavily supported every game that we played that season and the expectation was hugely high and sometimes winning wasn’t enough.

“We had to win by the cricket score. And that’s not easy, that pressure that the players were under on that day was big. 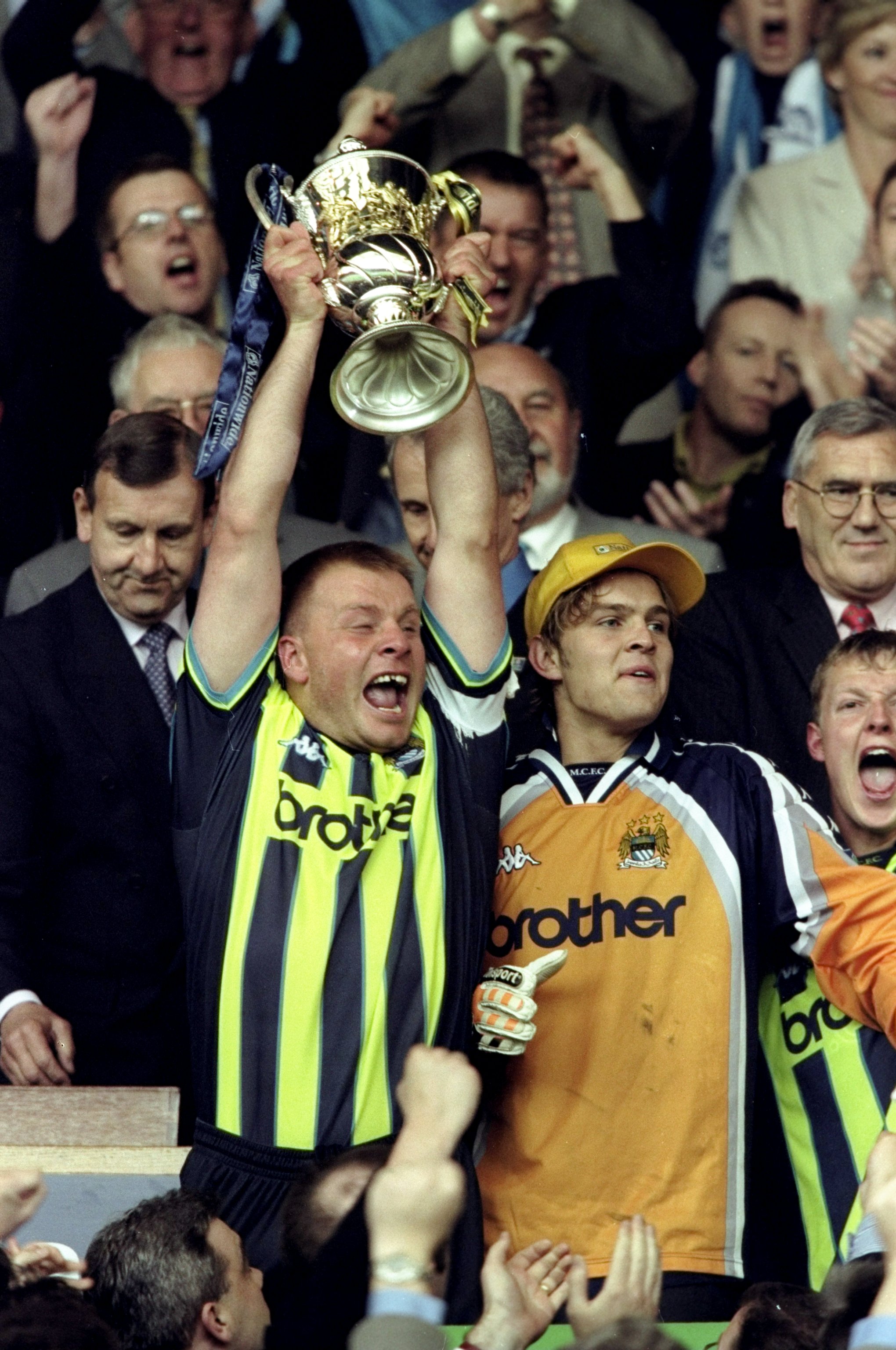 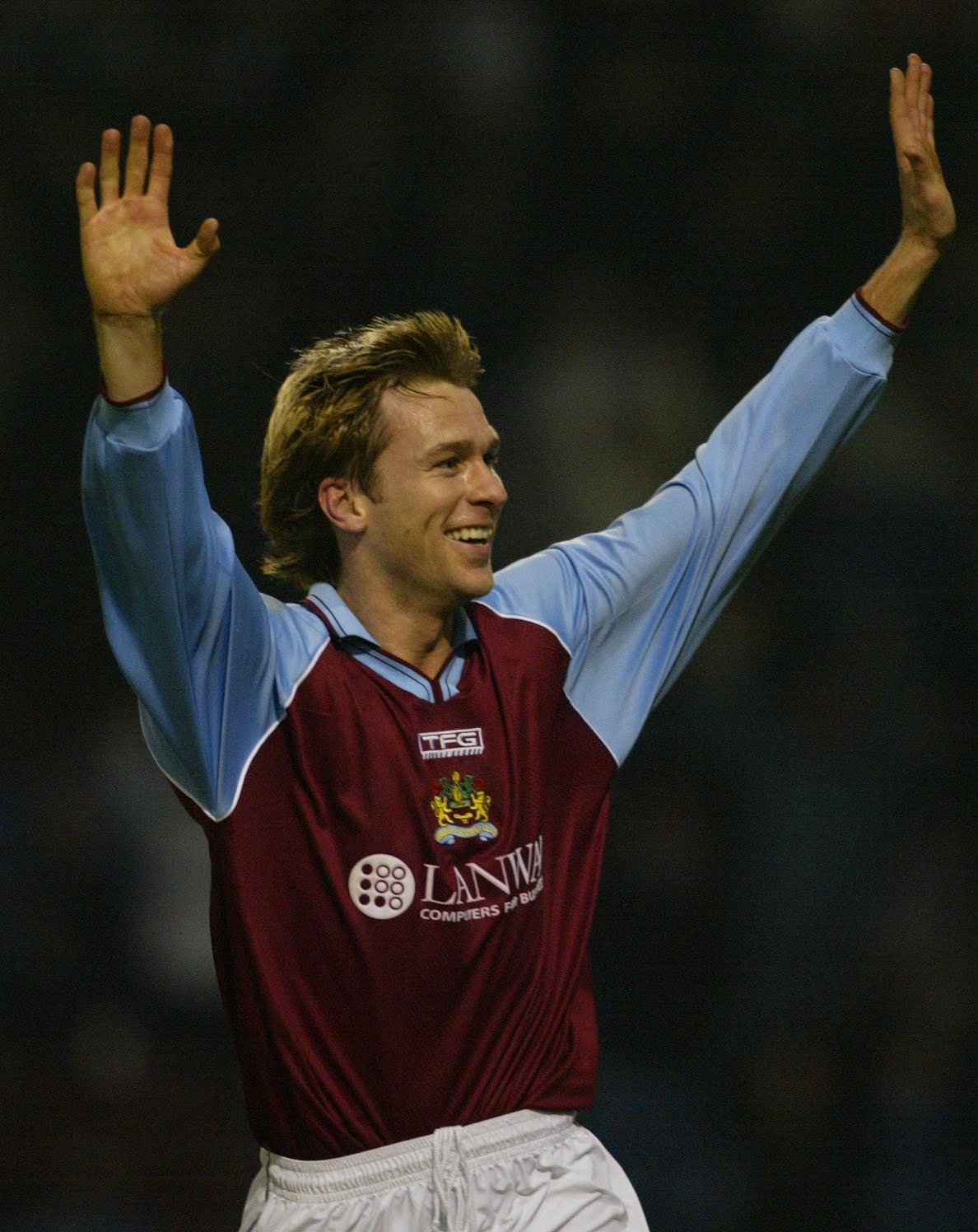 “And after about 85 minutes it didn’t look good when we were 2-0 down. It was a contrasting day of emotion.

“Once we got back into the game 2-1, we felt there was an opportunity we then got the second goal, and I’ve never been more convinced of winning a football game.

“You can imagine the different emotion for obviously the Gillingham players who literally thought they were there.

“It was just amazing and something really nice to look back at, I still keep in contact with a lot of the lads from that team.

“One thing I will say about that team was that we didn’t have any major stars in there.

“What we did have was a team of guys who were all pulling together in the right direction and again that wasn’t just the starting players, the ones in the stands also.

“We had a real good team ethic about us and I think that helped us massively on that day.”

Taylor featured 55 times for City and was shipped out on loan to various lower league sides during his three years at Maine Road.

The former striker signed for Nottingham Forest in 2003 and hung up his boots at Wrexham eight years later before immediately returning to City as a coach.

The women’s side are two-time FA Cup winners, and lifted last year’s trophy thanks to a 3-0 drubbing of West Ham. 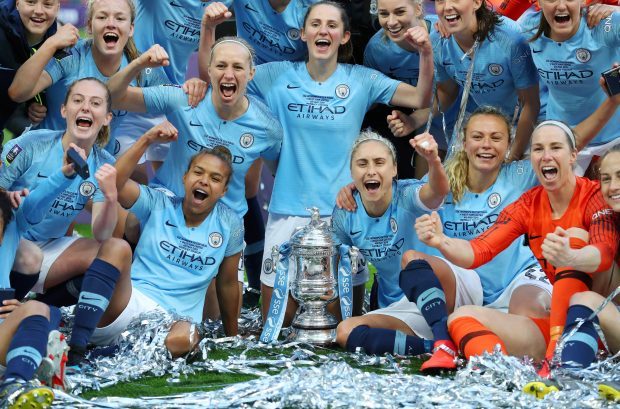 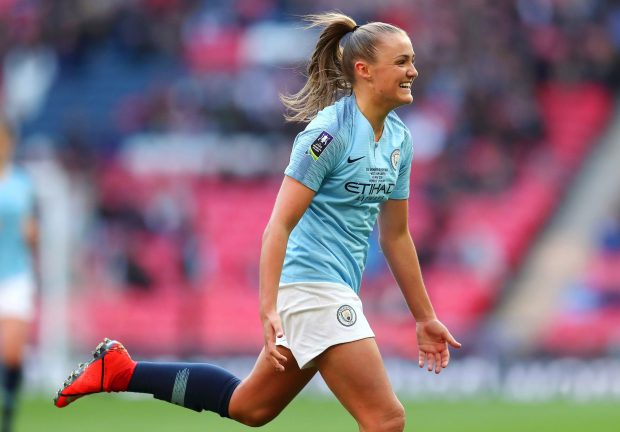 Taylor has already led the women out at the national stadium at the Community Shield in August.

But taking taking City to an FA Cup final would be his proudest moment since his arrival in May.

He added: “For us to win the trophy on Sunday would be amazing and the biggest thing for me in my coaching career so far.

“I’m learning so much about the women’s game and enjoying many many parts to it.

“To be here on on Sunday, looking forward to a Cup final and leading out the team, is a hugely proud moment for me.”

Taylor knows from his own playing days that the national stadium can be a nervy prospect for some footballers.

He continued ” It can affect you in different ways.

“I remember the first time I played at the old Wembley and the first five or 10 minutes just passed me by. I was too busy just looking around at the surroundings.

“We have to try and block that out and play the game, not the occasion.”