GARETH SOUTHGATE will order England stars to avoid  contact with club-mates from other nations due to  Covid. 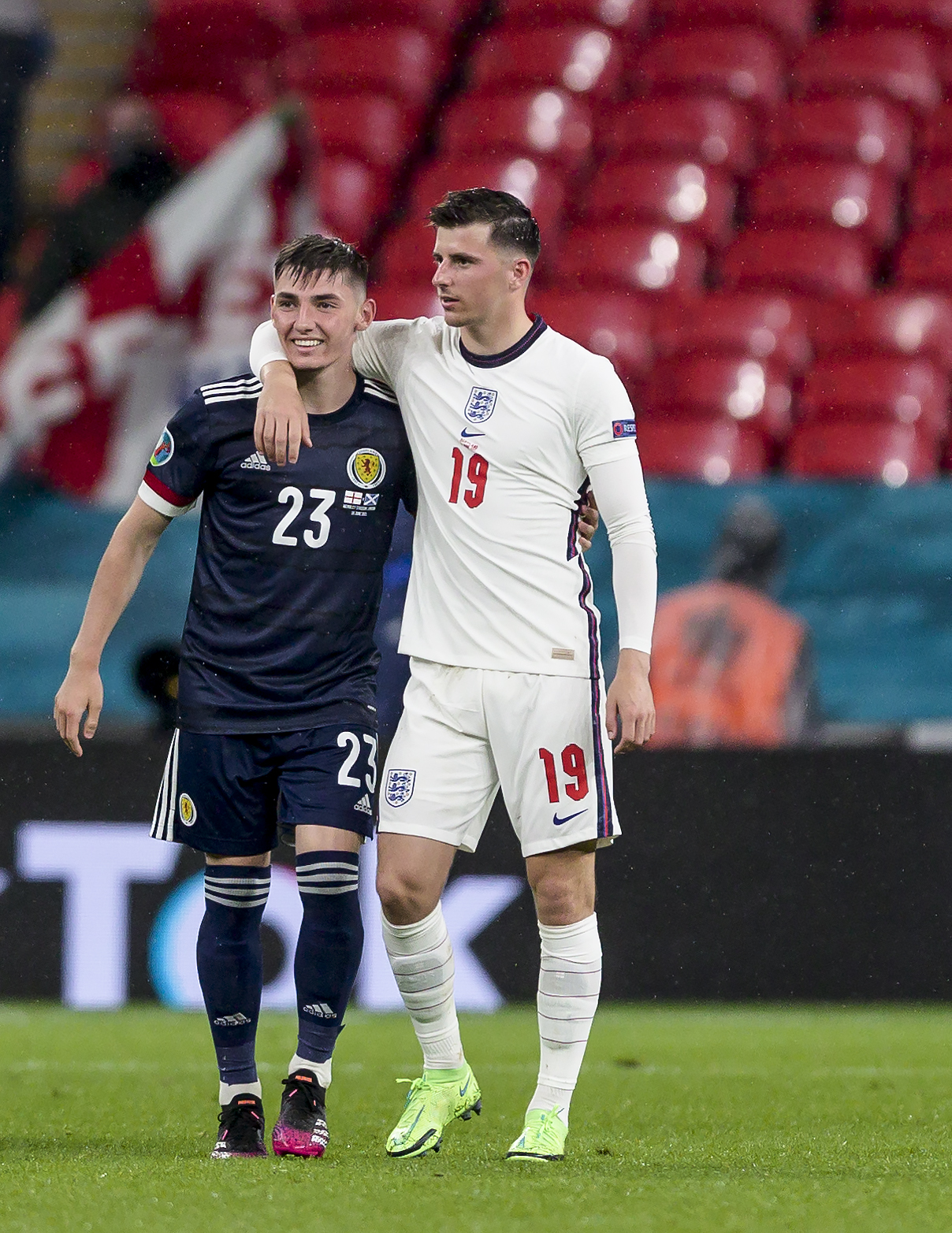 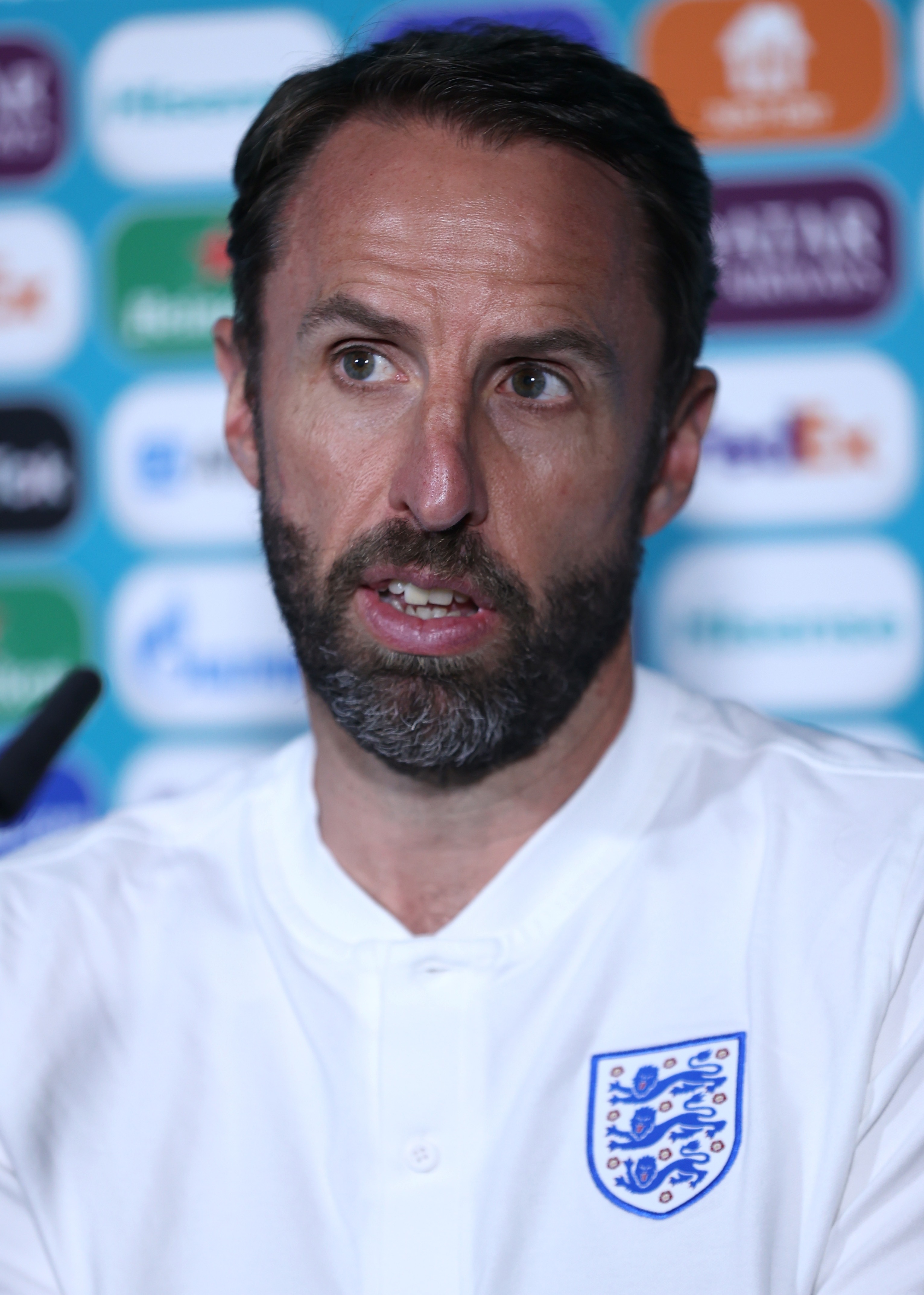 England boss Gareth Southgate will warn his players but believes they will avoid risks of breaching protocolsCredit: Getty

Boss Southgate said: “I don’t think the players need us to warn them after what’s  happened today  but, for sure, we will.”

They then continued the close contact down the tunnel.

And Southgate admits opposing players at Euro 2020 have been hugging and talking to club pals.

Southgate explained: “You can see evidence at every match of these interactions.

“These sorts of things do serve as a reminder that we are under a  different sort of spotlight to most parts of the community.

“And we are at higher risk of being forced to miss matches or whatever else.”

England are set to discover today whether the duo will be allowed to link up with the team for the final Group D clash.

Chilwell was due to play at left-back and midfielder Mount was certain to play.

But 17-year-old rookie Jude Bellingham is now on standby to come into the team.

Although his team plans are in disarray,  Southgate said: “I’m  not angry or p***ed off really and certainly not with the players. Not with anybody.

“It’s just the fact of  the world we’re living in at the moment.

“We’ve always known we’re trying to be as  vigilant as possible — but there’s always an element of fortune about these situations as well.

“The protocols would be something to do with chatting after the game but I have no idea of all the detail.

“That’s why we’ve taken the decision at this point to isolate them both.

“That’s why we are now  having to have the discussions with Public Health England.

“We don’t know exactly where everything sits on this one yet.

“Of course, it’s not ideal but we’ve always known this could happen.

“Every team in the tournament has been sort of living with this fear — and some have already had to deal with it.

“I’m not frustrated. I’m somebody who understands that, when you’re a manager, you can have a training session and you lose a player to injury the day before a game and you have to adapt.

“I’ve never been one to throw something at the physio when he’s come  in and told me that a centre-forward has done his ankle the day before the game.

“It’s not the doctor’s fault, it’s not the physio’s fault — that’s just the way it is. Who plays? Somebody else. We crack on.

“We’re not being overzealous in that we’ve got to follow the guidelines.

England clinched a last-16 spot thanks to results last night to ensure the Three Lions progress as a top third-placed team at the very least.

But confusion remained last night over who told Mount and Chilwell to self-isolate.

Public Health England claim they had not advised the FA or SFA.

The guidelines for elite sport is that close contact constitutes within a metre for 15 minutes or more. 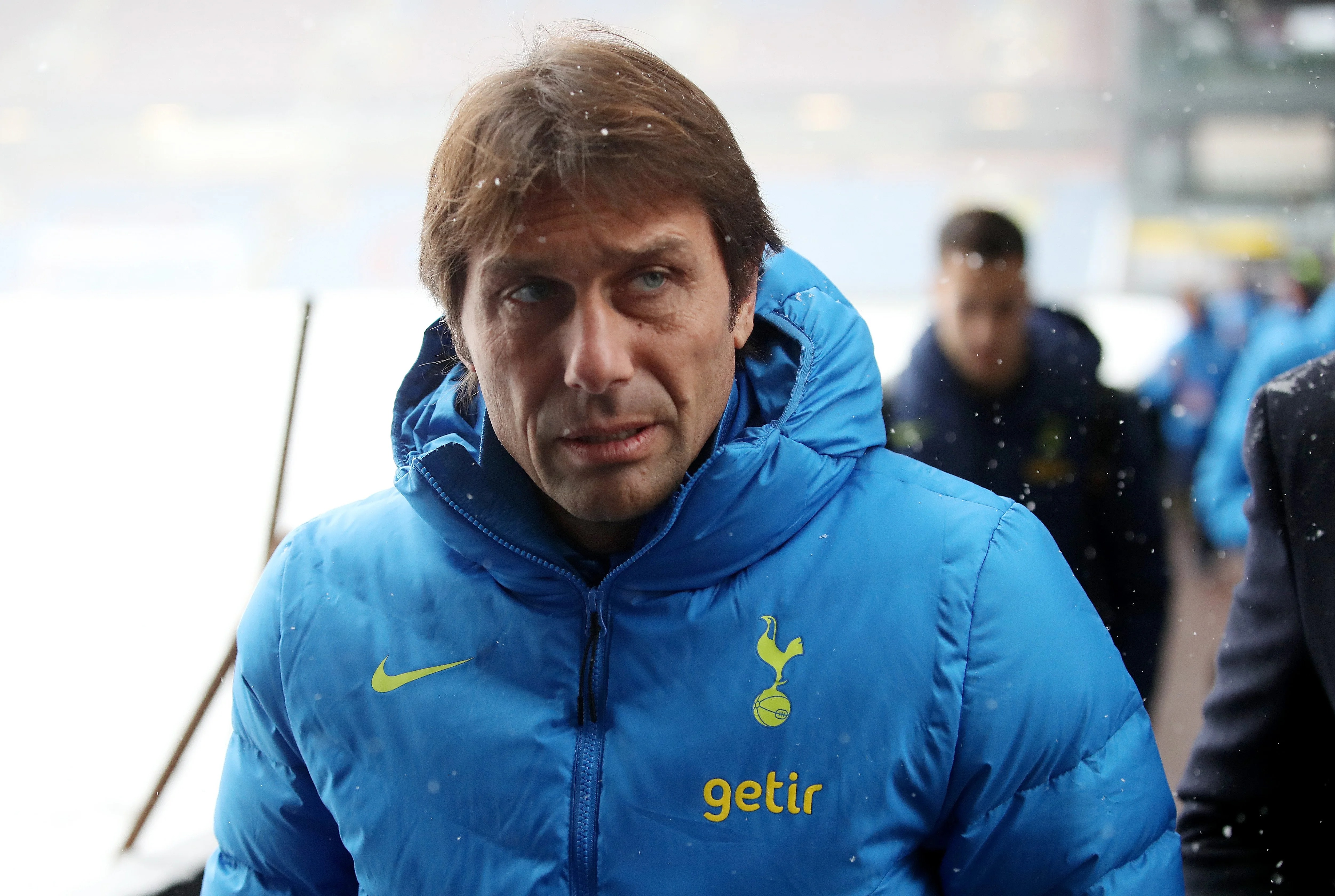 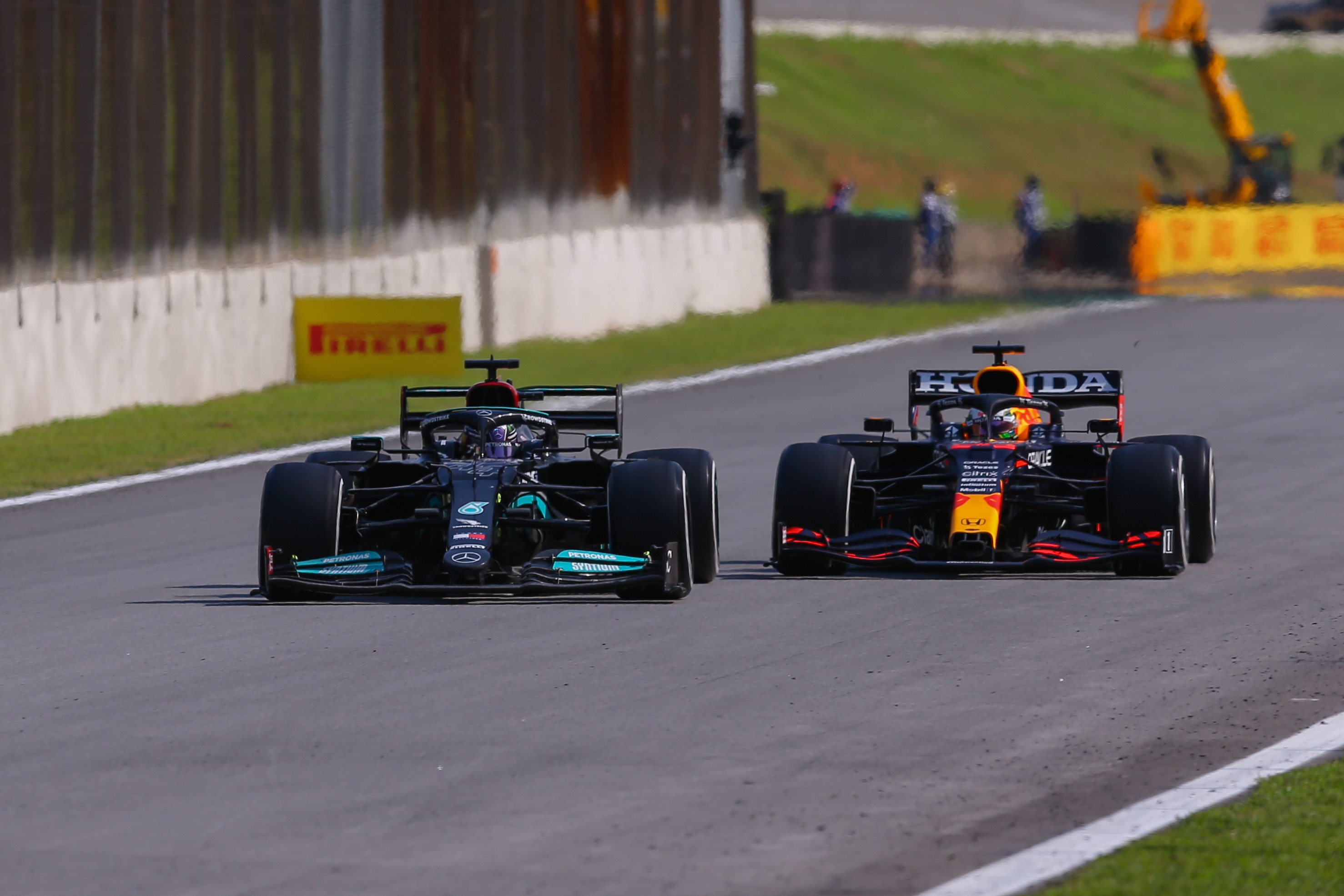