GARETH SOUTHGATE has warned that hosting the whole of Euro 2020 would be no guarantee of success for the England team.

Boris Johnson revealed in The Sun yesterday that he has offered up Britain’s stadiums to stage the entire tournament due to the uncertainty over European travel. 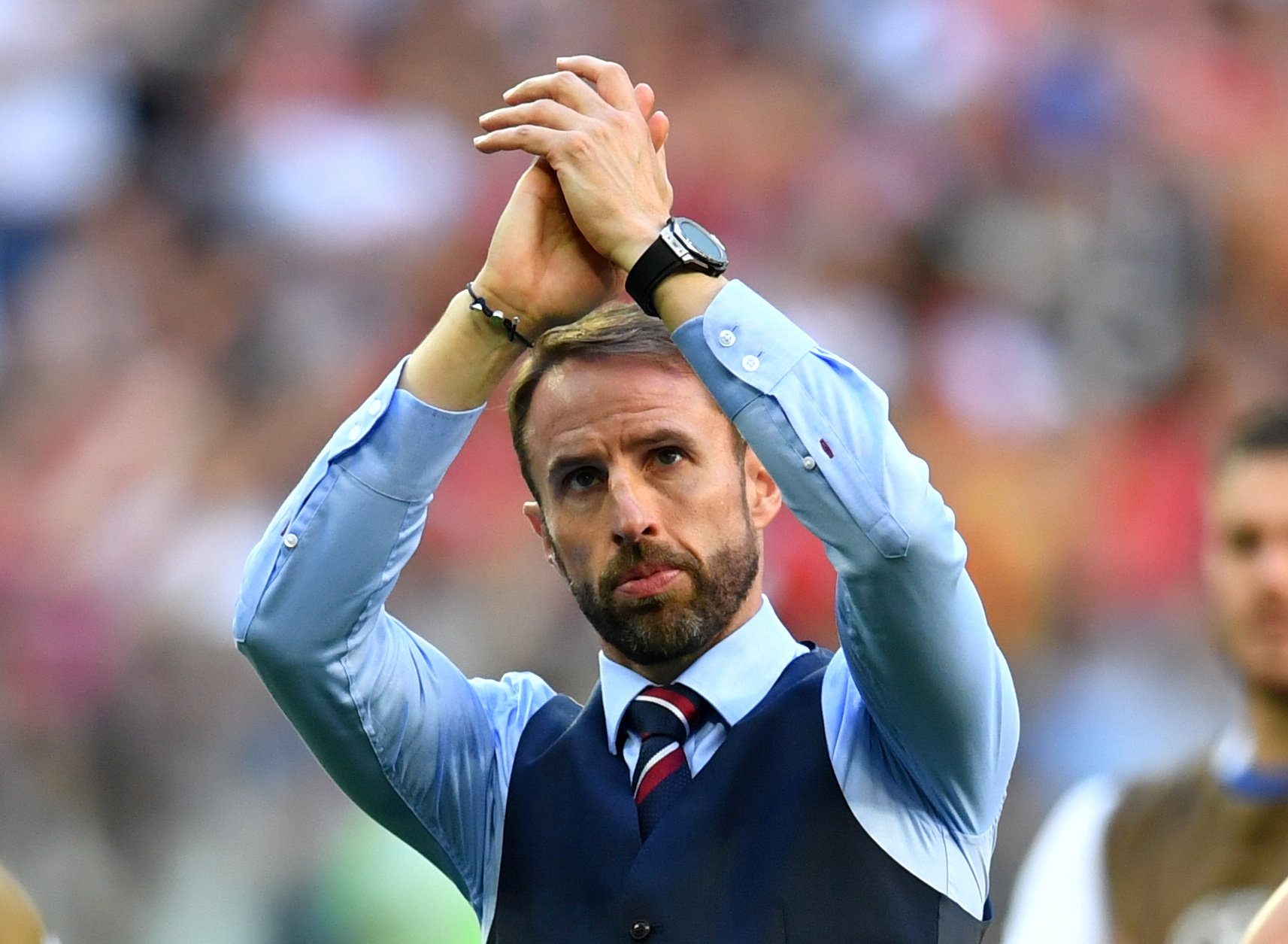 Speaking to talkSPORT, England boss Southgate said: “Obviously, we have our group matches at Wembley anyway and we are hugely looking forward to that.

“Hopefully we will keep progressing and have fans back but everything else is up in the air.

“At the moment, we are being told that the tournament is staying in its current format but if the tournament was in one country we will be well placed but as a team, hosting is not a great guarantee of success.

“Only France have hosted and won. You don’t win just because you are the host. We have to play well and be prepared as well as we can possibly be.

“But it will be an exciting time. The beer is back on the day after the Czech Republic game .

“I am less for throwing it around rather than drinking it but if we can play a part in the country getting back its energy and enthusiasm for life, great.

“At certain moments of the season, no-one gives a monkey’s about international football but at the major tournaments, the whole family sits and watches them.”

Southgate will name his next England squad on March 18 for the World Cup qualifiers against San Marino, Albania and Poland at the end of the month. 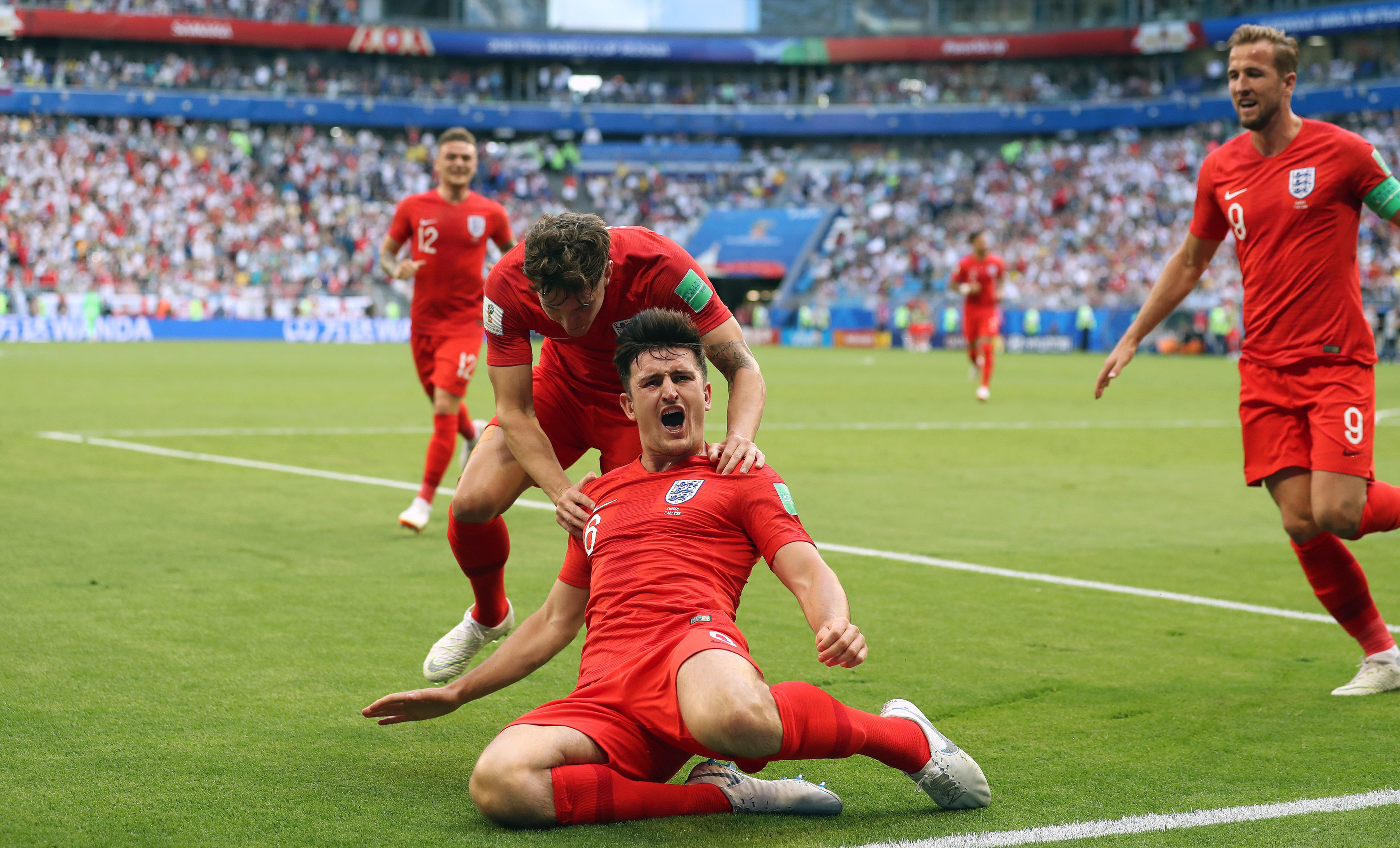 Expectancy for success will increase if England hosts the EurosCredit: PA:Press Association

The Three Lions boss does appear to have a number of options in terms of attacking players but insisted it was not a headache.

He said: “I can remember being at Boro playing Spurs and we were 2-1 up and Harry Redknapp put Robbie Keane and Berbatov on and I looked at my bench and had five academy kids – that’s a headache!

“When you’ve got a choice of outstanding talent, of course there are big decisions you have to make but in the end some of these decisions are taken out of your hands.

“For our squad for March we’re already without Joe Gomez, Jordan Henderson and Harvey Barnes.  As for James Justin, we think has been doing exceptionally well at Leicester is also out.”

Southgate also revealed he is happier now more English players are featuring in the Premier League.

He said: “Only 18 months ago,  we were about 30 per cent of the League with English qualified players and this year it is 40 per cent.

“It does not seem  a lot but the likes of Emile Smith Rowe and Bukayo Saka are getting their chances at Arsenal.

“We know the talent is there but when the spending power of English clubs is greater than anything in Europe and because of the pressure of immediate success, it is easier to buy a finished product from abroad so there was always a blockage for English players going in.

“Now they are getting their chance.”

Boris Johnson offers to host all Euro 2020 matches in Britain