GARETH SOUTHGATE has slammed the “unforgivable” racist abuse directed at England players after their Euro 2020 defeat.

The Three Lions boss joined Boris Johnson and Prince William in condemning vile trolls after the country was beaten by Italy at Wembley. 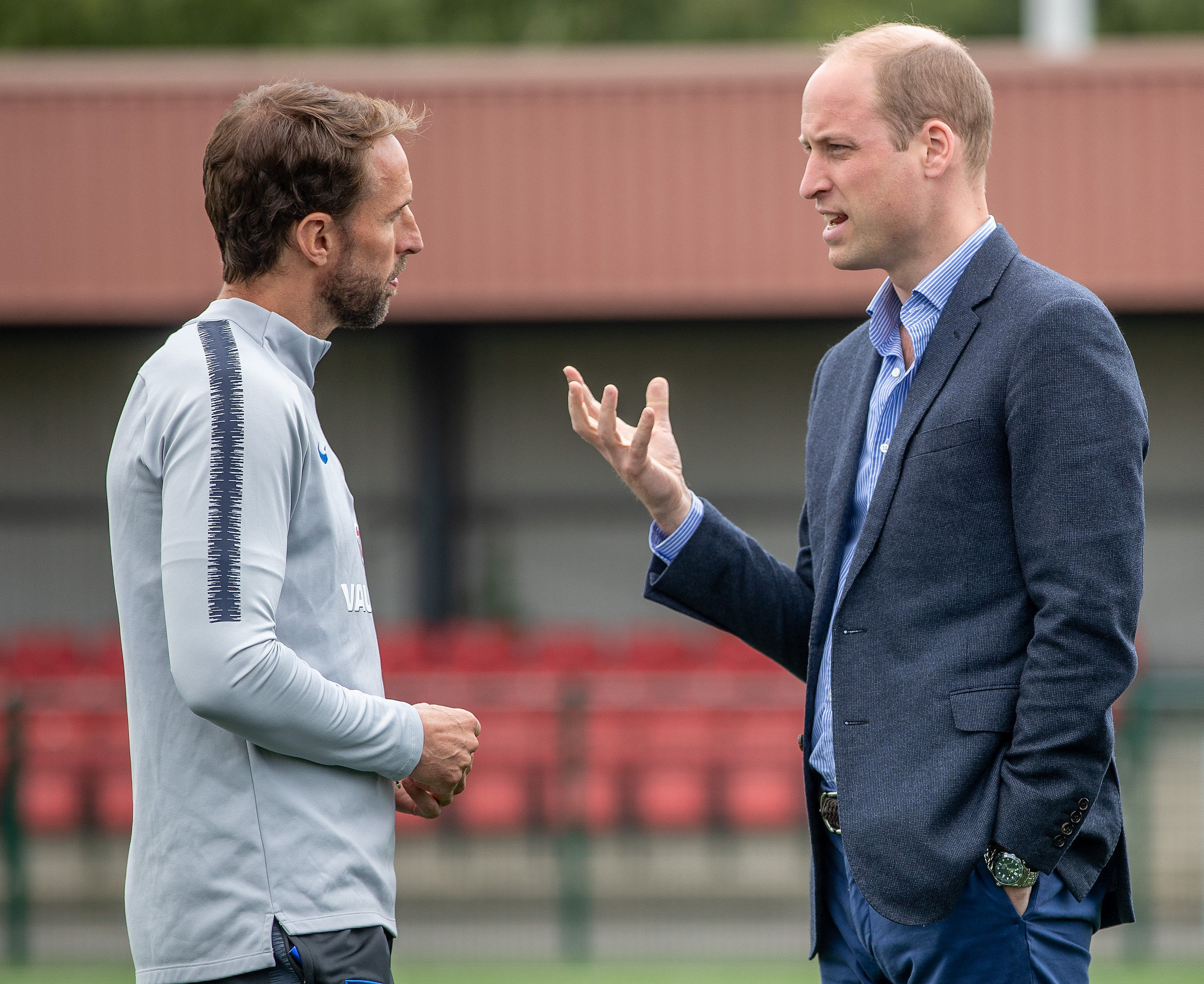 The England boss joined Prince William in hitting out at the sick trollsCredit: PA:Press Association

And the trio were all sickeningly targeted on social media after their unfortunate penalty misses.

Southgate told a news conference this morning: “It’s just not what we stand for.

“We have been a beacon of light in bringing people together in people being able to relate to the national team, and the national team stands for everybody, and so that togetherness has to continue.

“We have shown the power our country has when it does come together and has that energy and positivity together.”

Southgate then responded to a question asking how frustrating the abuse was, alongside other disrespectful and offensive behaviour from fans.

He added: “We can’t control that. We can only set the example that we believe we should and represent the country in the way that we feel.

“I think the players…have had a positive effect on lots of areas of society but we can’t affect everything.

“Other people have responsibilities in those areas and we’ve all got to work collectively to constantly improve those things.”

Southgate joined a growing chorus of voices, including the Duke of Cambridge, in hitting out at the sick morons on social media.

Prince William – who was at yesterday’s game with wife Kate and son George – said he’s “sickened” at the disgusting trolls.

Boris Johnson was also among those alongside the FA and the Met Police to condemn the sick jibes.

The Prime Minister tweeted: “This England team deserve to be lauded as heroes, not racially abused on social media.