GARETH BALE has warned defenders his best is yet to come after making his first start since returning to Tottenham.

Bale lasted an hour as he helped Spurs see off LASK in the Europa League and even claimed an assist when his cross was deflected in for an own goal. 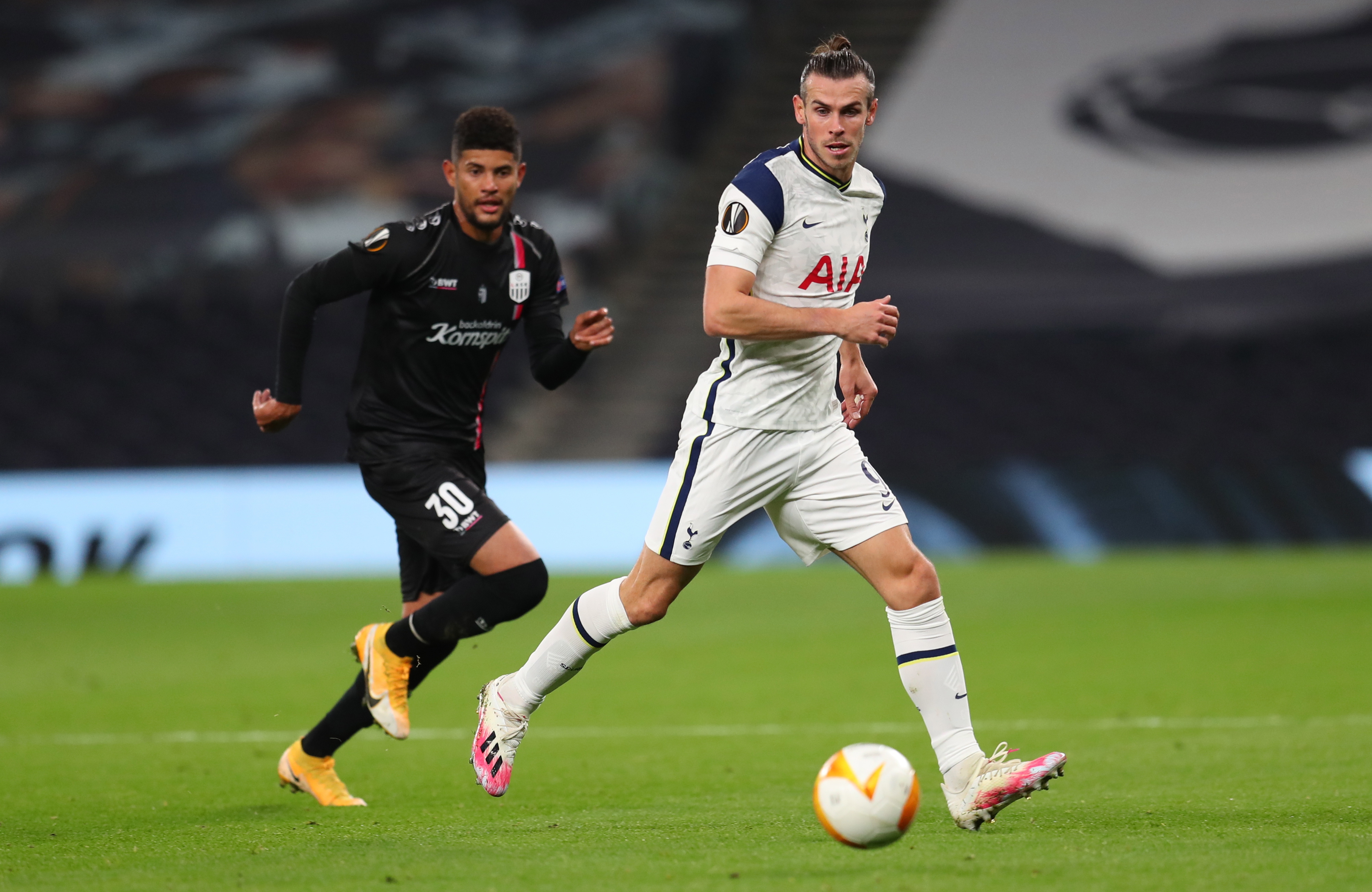 Bale made his first Spurs start in seven years against LASKCredit: EPA

But the 31-year-old says he still needs time to get his fitness back – but once that returns he is ready to fire Tottenham’s challenge domestically and in Europe.

Bale said: “It’s one of those periods I have to use as a mini pre-season. I fully expect it’s going to take a few weeks and more minutes to get me going fully.

“It’s one of those adaption periods where I can keep working hard in training and games.

“Once those match minutes get under my belt I will be sharper and better and hopefully contributing more to the team as well.

“I know how good the squad is, the team is, the manager is and how great the club is.

“It was the perfect fit for me to come back and I’m enjoying myself.

“I’m a little bit stiff, but hopefully it won’t take too long to get back to full speed. I’m just enjoying being back on the pitch and back at this amazing club.”

Bale’s second coming was overshadowed by an impressive debut for Carlos Vinicius who set up two goals on his own debut to show there is finally an alternative to Harry Kane. 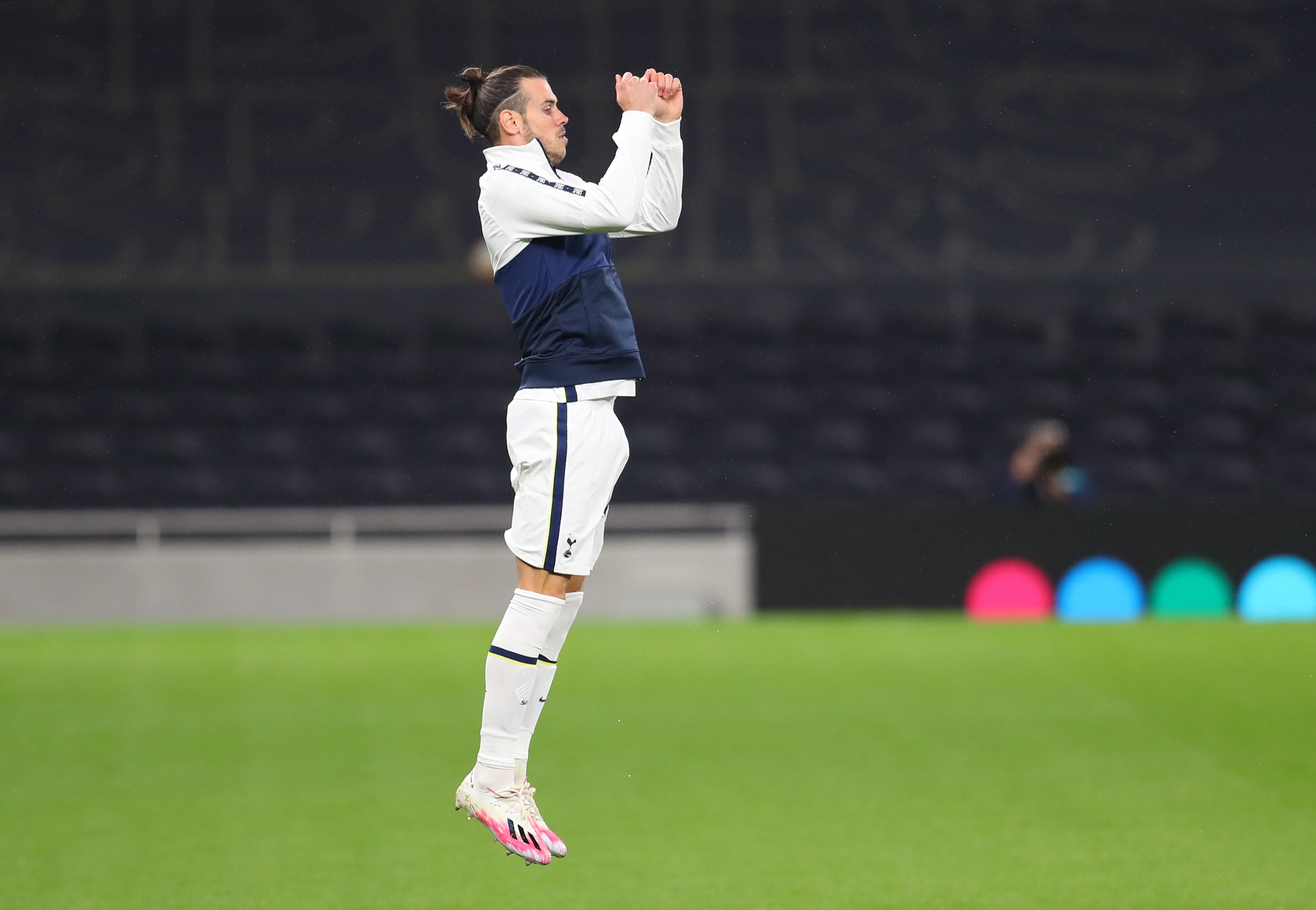 Gareth Bale believes he will soon be up to full speedCredit: EPA

Vinicius found Lucas Moura to open the scoring and then cushioned a lovely header into the path of Son Heung-min to score the third as Spurs made easy work of their Austrian opponents.

Boss Jose Mourinho said: “I am happy for the squad, we changed a lot of players because we believe in the others and the others worked so hard to be ready.

“I trust the boys and the answer was good. Not a magnificent performance but solid and safe.” 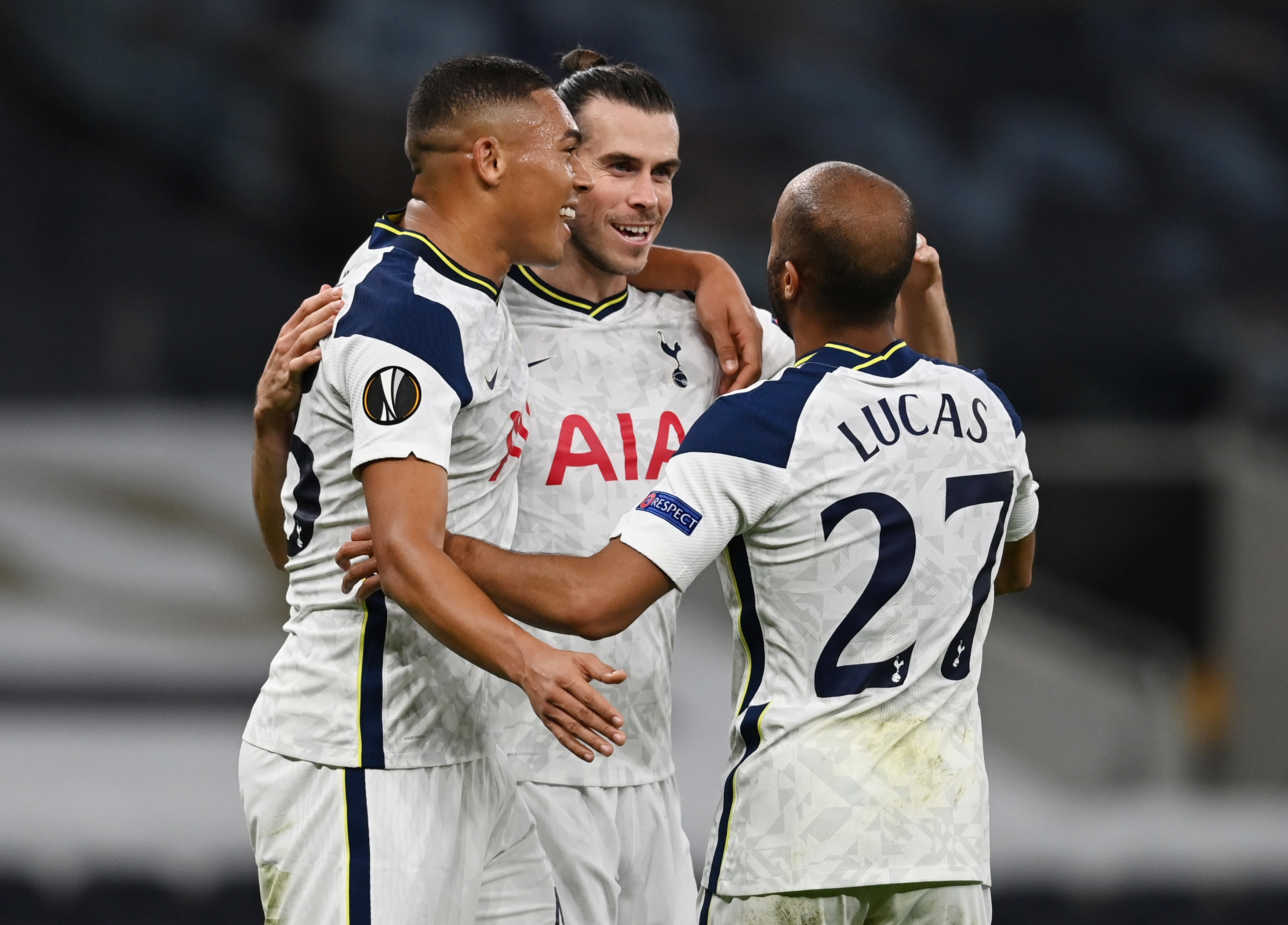 The Welshman grabbed an assist against the AustriansCredit: Reuters

Gareth Bale is on the ball in Spurs training