GARETH BALE lost the battle for the TV remote — forcing Wales’ talisman to watch The Masters on his iPad!

Golf nut Bale appeared to view the first round at Augusta on a  laptop during the Dragons’ goalless draw with USA  in an international friendly on Thursday night. 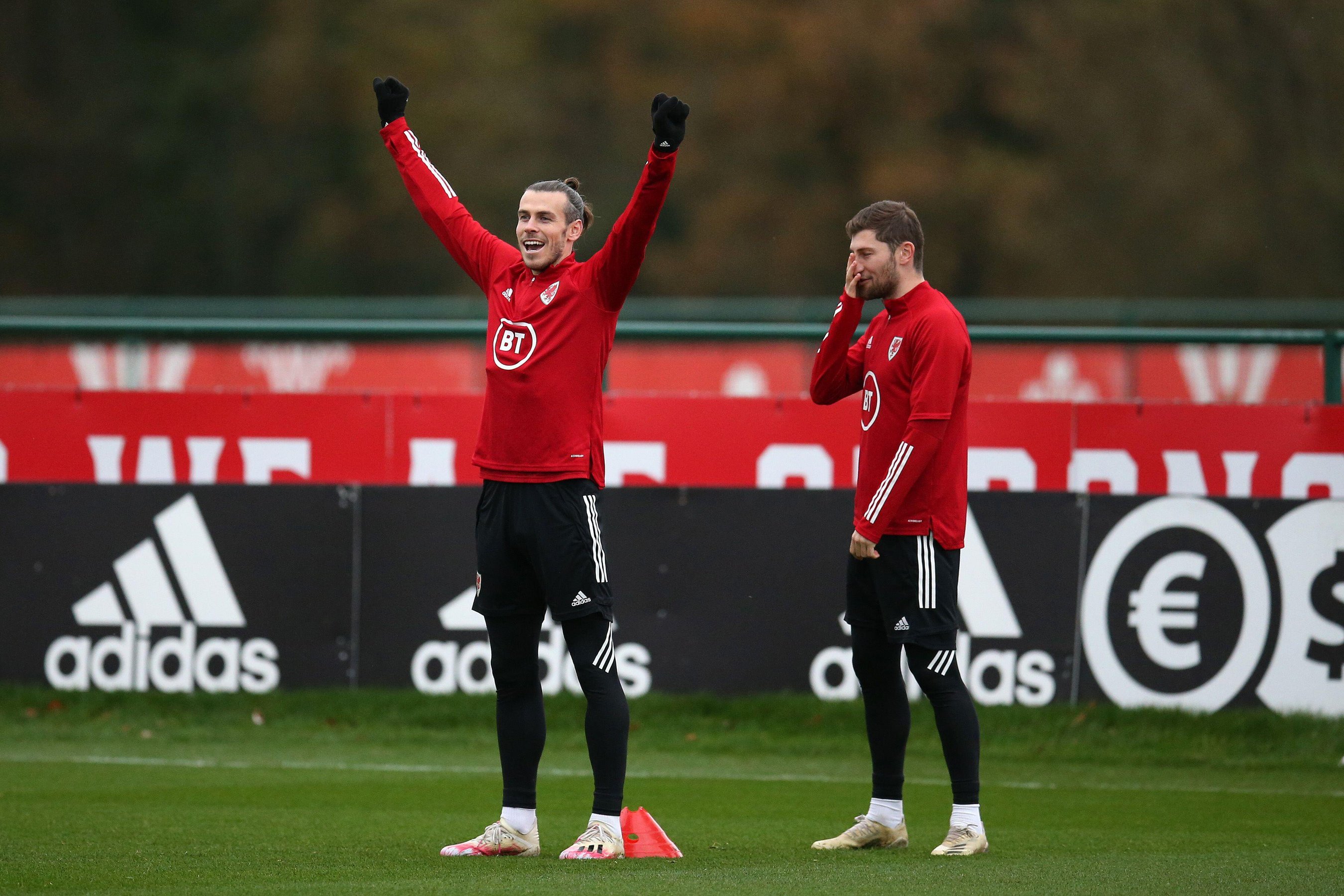 Bale, 31, wanted to watch the golf again on the big screen in Wales’ team hotel in Cardiff on Friday evening.

But his team-mates ignored his pleas and picked the nation’s rugby union defeat to Ireland instead.

Bale’s Wales and Spurs pal Ben Davies, preparing to face the Irish at the Cardiff City Stadium today, said: “Gareth had his iPad out watching the golf and the rugby was on the TV. The boys pulled rank there.”

Bale’s love of golf has been well-documented — and he is not the only Tottenham player who has a passion for the sport.

England skipper Harry Kane tweeted on Friday: “Running off to watch the Masters”.

Davies added: “Those two are some of the biggest golf fans I’ve seen. Those two love it.”

So who is the best golfer? Davies joked: “Me.” He added: “I’ve played with both of them but I can’t say I’m the best judge as to who is better because I’m not the best.”

Wales aim to cheer up a sporting-mad nation after their rugby counterparts lost 32-9 to Ireland in the Autumn Nations Cup in Dublin. 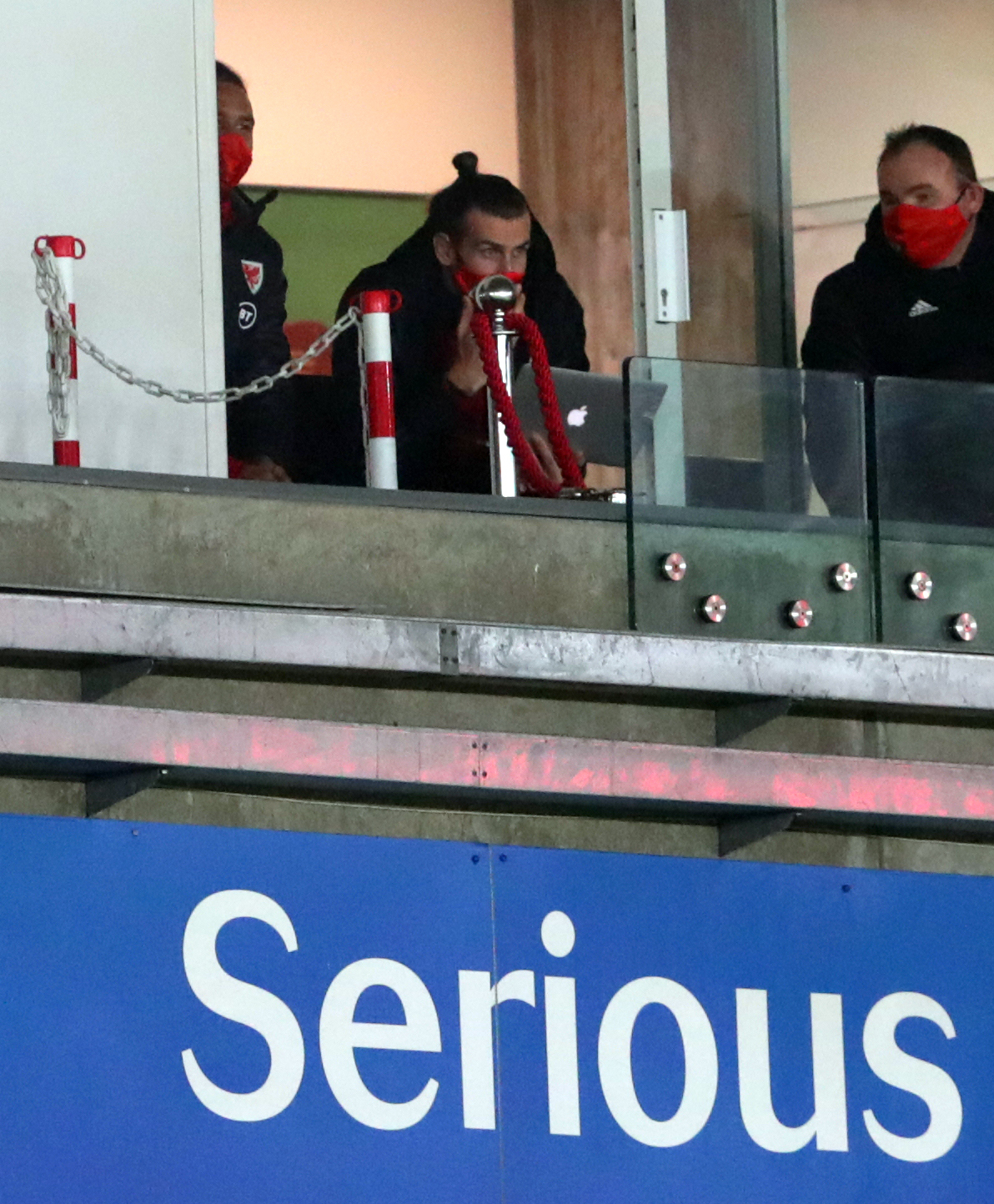 Bale was spotted appeared to be enjoying The Masters while sat in the stands during Wales’ 0-0 draw with the USACredit: PA:Press Association

Davies said: “It was a tough game and it will be the same for us. We have to keep the momentum up and keep going in this Nations League.

“It’s about winning habits and sometimes it doesn’t matter how it comes. If you keep winning games that’s the most important thing.

“I don’t think we’ve been at our best in this Nations League, but we’ve got three wins and we’re top of the group. We want to continue that run.”

Asked if Wales can inflict revenge on Ireland, Page said: “Let’s hope so. We had a meeting and then we all had our evening meal together and it was on in the background, so we saw bits of it.

“Of course a disappointing result but we’re looking forward to our game on Sunday.

“We’re ready for the challenge.”

Meanwhile, defender Tom Lockyer wants to prove he is a key man for Wales — and nail down his Euro 2020 spot to emulate idols Ashley Williams and James Chester. 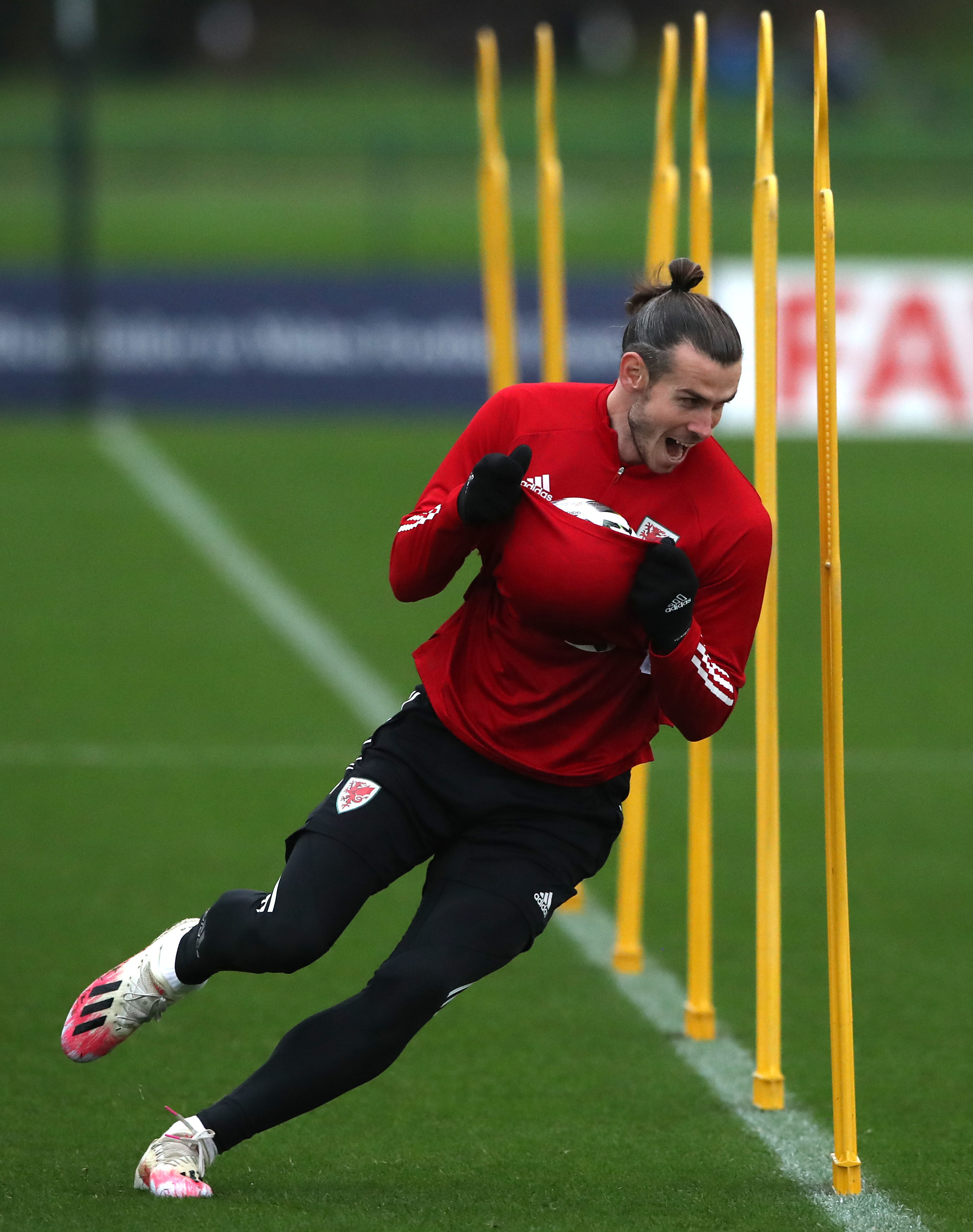 Bale was rested for the friendly last week but is expected to feature against Ireland Credit: PA:Press Association

The Luton centre-back, 25, has been a first-choice pick for the Dragons when fit over the last 12 months.

And Lockyer, back from an ankle injury, would love to follow in the footsteps of Williams and Chester, who were rock solid in defence when the Dragons reached the Euro 2016 semi-finals.

“To actually get involved with all that is something I never thought was possible.

“It didn’t even cross my mind. I was just a fan and enjoying it.”

Lockyer was injured for last month’s Nations League games against Ireland and Bulgaria.

But, after completing 90 minutes against USA, he could line-up versus Ireland, then Finland on Wednesday.

He added: “There is competition for places all over. No player wants to be sitting on the bench watching it.”