GABBY LOGAN hit back brilliantly at Alan Sugar after he complained about a lack of male presence on the BBC’s coverage of the Women’s Euros.

Sugar, 75, voiced his concern about the lack of men in the commentary box while suggesting “symbolic” female commentators are used to cover the men’s game.

Alan Sugar complained about the lack of men on the BBC’s coverage of the Women’s EurosCredit: Getty – Contributor 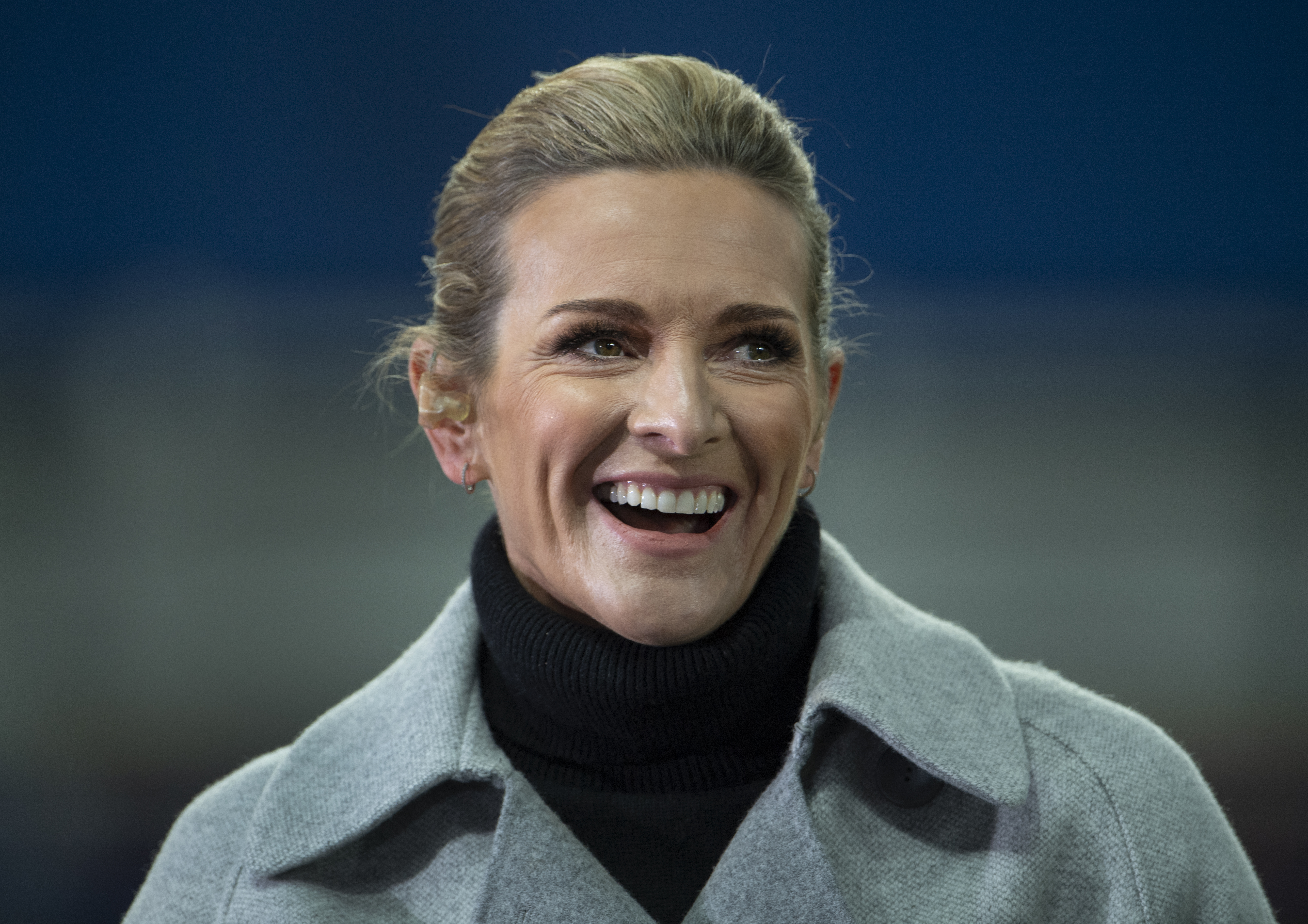 Gabby Logan hit back by pointing to the likes of Ian Wright and Jonathan PearceCredit: Getty

But Logan shot down Sugar’s claim, pointing out there are men covering the Euros including Ian Wright, Jonathan Pearce and Jonas Eidevall.

Sugar wrote on Twitter: “I am watching the women football and notice that ALL the commentators are women.

The tweet sparked a backlash with Logan leading the way by defending the BBC’s pundit and commentator selection. 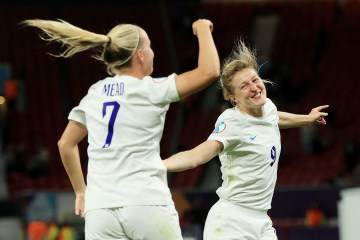 Logan replied saying: “We have plenty of men working on this tournament Lord Sugar, don’t fret you’re not being eradicated.

And in response to another Twitter user defending Sugar Logan said: “Plenty of jobs for the lads…..Jonas Eidevall was in the studio for the first England match and he and Ian Wright are doing Monday’s England game and I think you’ll find it’s the very essence of masculinity JP (Jonathan Pearce) on comms tonight.”

Logan’s comments have been echoed by both men and women who work in the industry, as well as fans who have watched the coverage at home.

BBC Radio 5 Live presenter Steve Crossman added: “There are loads of men working on the tournament, myself included. Do your research before launching an attack.”

Another fan pointed out Sugar’s inaccuracies, tweeting: “The woman who commentated on tonight’s game – I think she was called Jonathan – certainly had a very deep voice.”