A FURIOUS Steve Bruce is on the hunt for the “treasonous” Newcastle mole – but insists his players still back him.

A Magpies leak revealed an extraordinary bust-up between the Toon boss and Matt Ritchie on Tuesday. 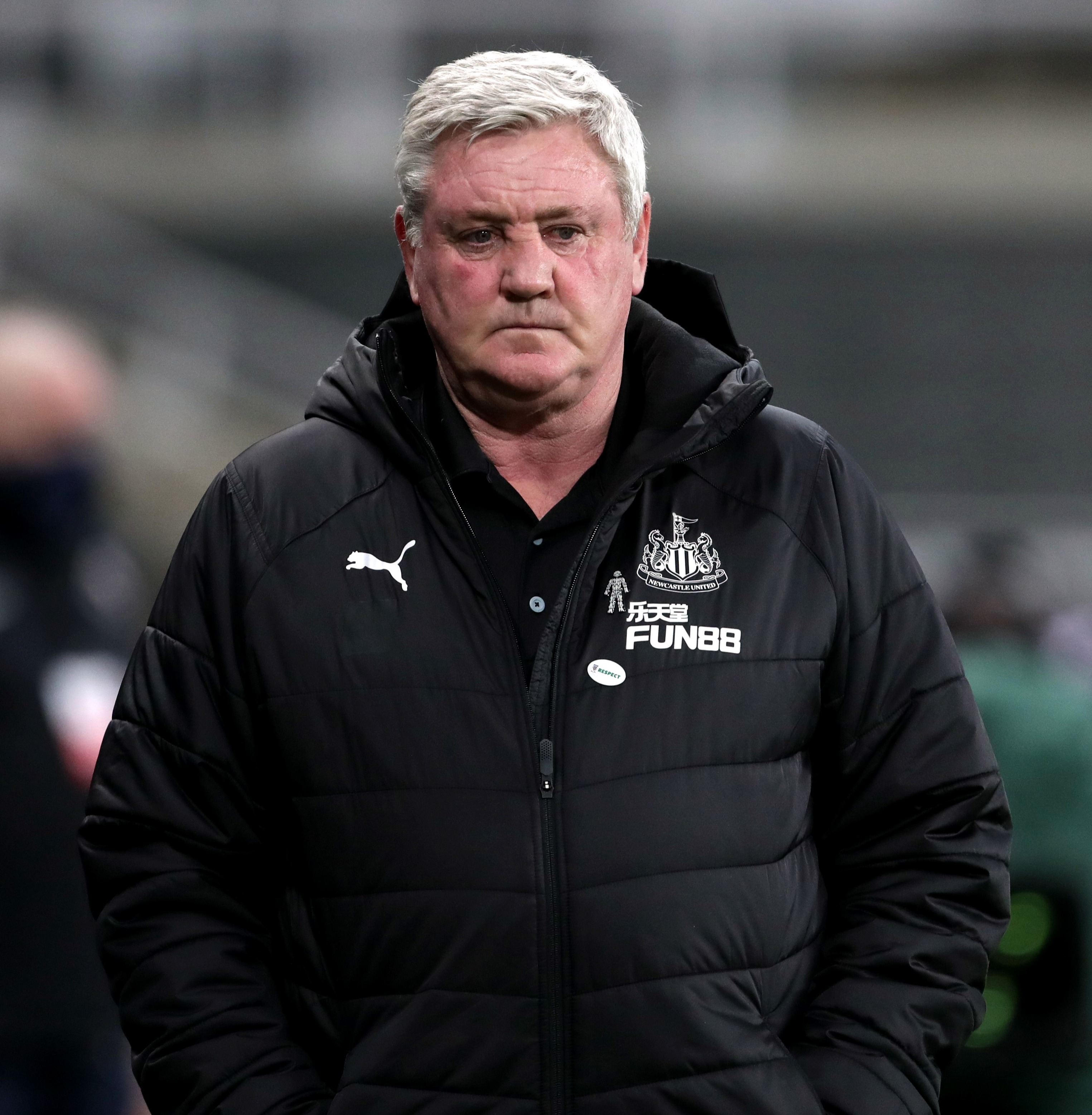 Steve Bruce is on the hunt for a dressing room mole at NewcastleCredit: Reuters 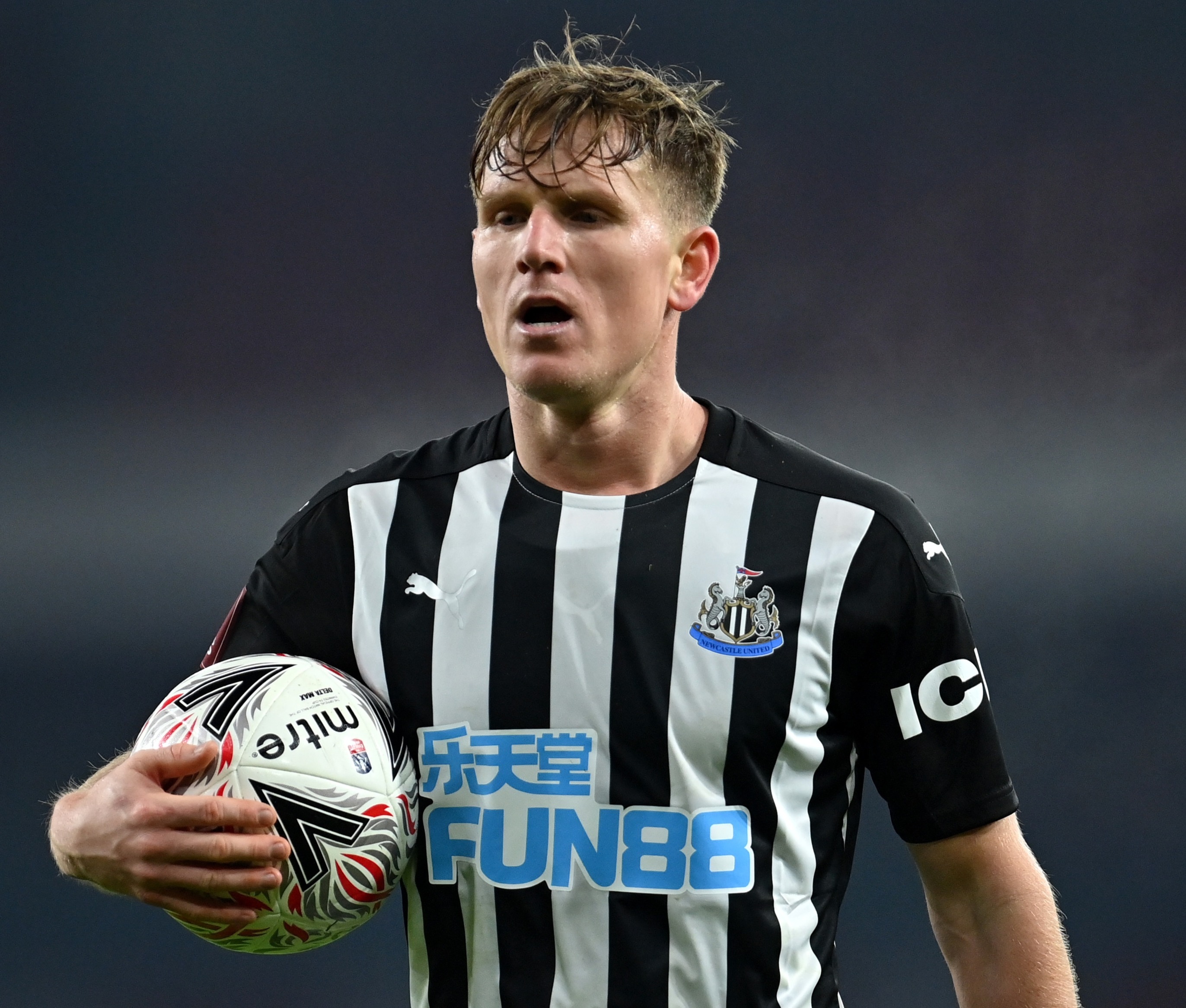 The winger called Bruce a ‘coward’ for throwing him under the bus on TV after the 1-1 draw against Wolves for failing to deliver tactical instructions off the bench.

On hearing this, the Newcastle manager stormed out of his office to confront and ‘shoulder barge’ Ritchie.

But Bruce maintains that training ground rows are nothing new – before vowing to catch the leak.

He said: “There is no denying that I’ve had a row with Matt Ritchie. But let me tell you, these things happen at training grounds every week.

“Matty apologised the next day in front of the staff and players. It’s over and done with and we move on.

“There is a source feeding stuff, which is the most disappointing thing.

“We’re all disappointed, of course we are, and why wouldn’t we be? It borders on treason, if you like. It’s disgusting. 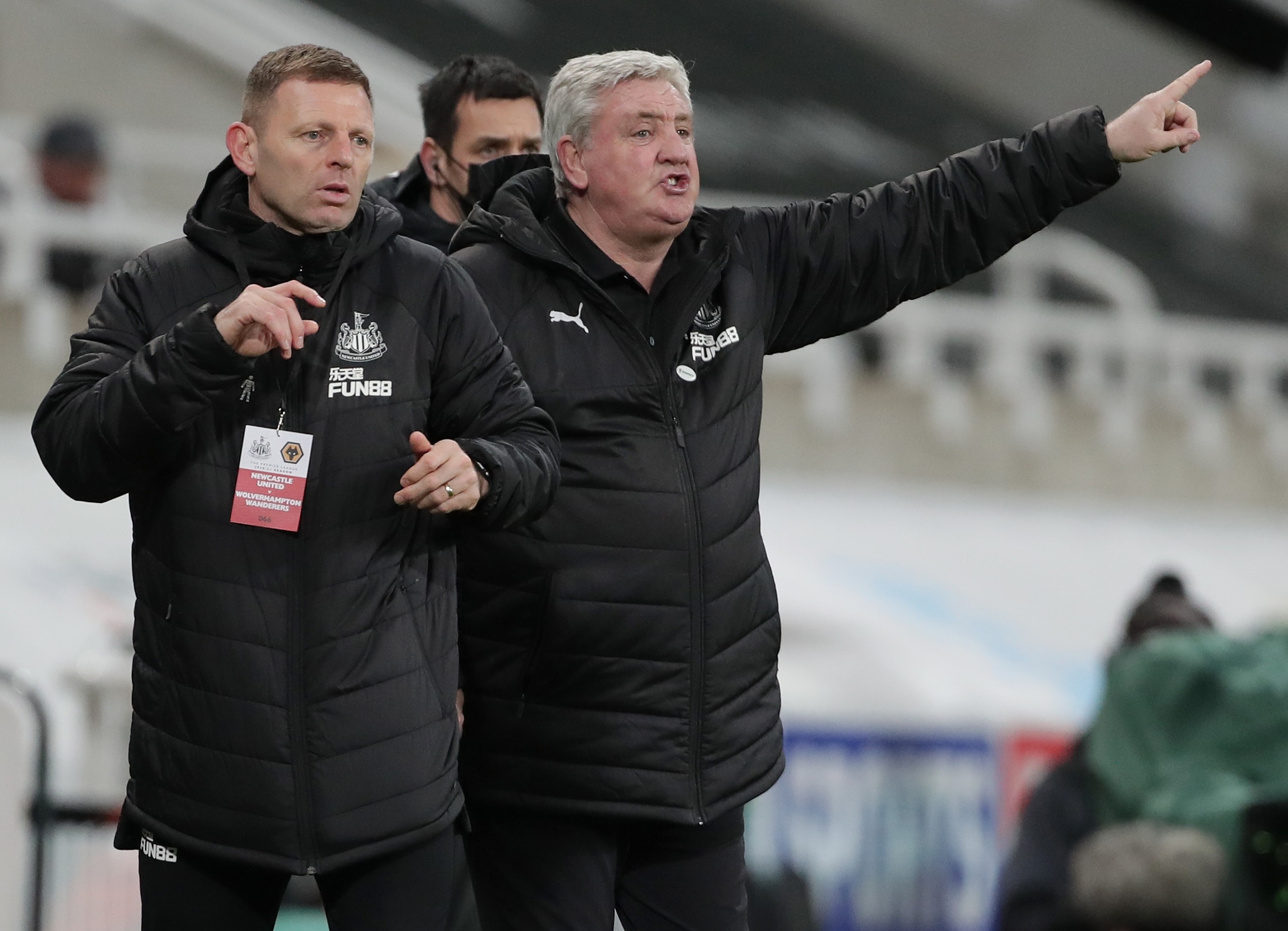 Steve Bruce is under increasing pressure at NewcastleCredit: Getty – Pool

“We’re all looking into it to try and find the culprit.

Further reports claimed players are alarmed at the amount of days off they are given under Bruce.

After the Wolves game on Saturday, the players were not required to train until Tuesday.

They were then given another day off yesterday – but a bullish Bruce hit back and said it is normal given the hectic schedule.

He added: “Now it is bordering on ridiculous. We set the schedule last month with the doctors and sport scientists . The schedule this year has been ridiculous – it’s an absurd and obscene suggestion.

“We’ve trained twice this week and we’ve still got two training sessions before West Brom on Sunday. It was always on the schedule.”

With the pressure mounting on the under-fire Toon boss, Bruce said he will not walk away.

And in news that will hardly please fans, he revealed he is planning on staying in the job next season too.

He said: “I sincerely hope so. I am determined to crack on and stay with it. I am never going to walk away from it and will accept how difficult it is to manage Newcastle.”