FURIOUS Paul Pogba snubbed Ole Gunnar Solskjaer after being left out of Manchester United’s line-up for their 5-0 drubbing by Liverpool.

Pogba came on at half-time, lost the ball for Liverpool’s fifth goal and was then sent off after a shocking challenge on Naby Keita. 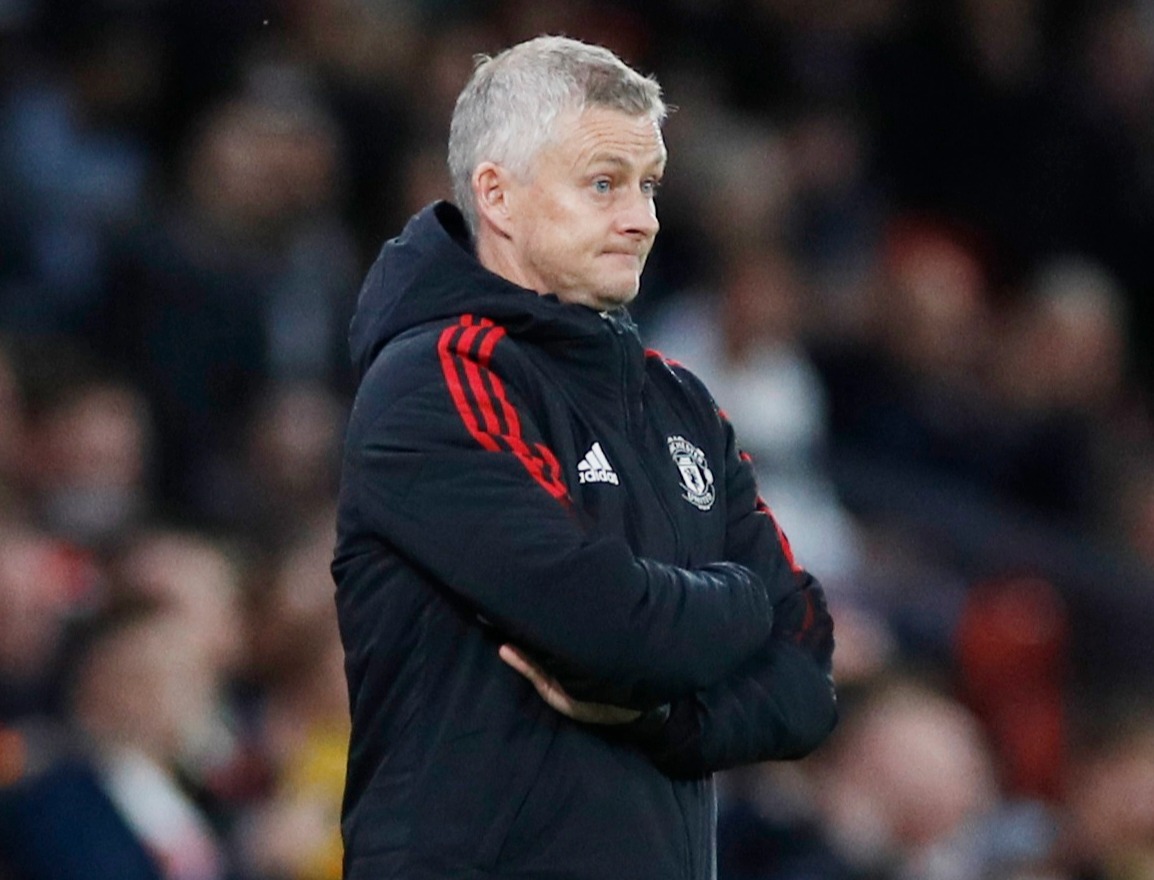 Solskjaer is now facing the sack at Man Utd after Sunday’s horror show against LiverpoolCredit: Reuters

The Frenchman did apologise to his team-mates for his recklessness after the match – but he did not speak to under-fire Solskjaer, who has now lost the backing of his senior stars in the dressing room.

The 28-year-old club record signing has now put all talks over a new contract on hold.

Pogba’s current United deal is up in the summer when he can walk away as a free agent.

The French World Cup winner appears to be paying the price for his outspoken comments following the 4-2 defeat away by Leicester.

After that game Pogba said: “We’ve had these kinds of games for a long time.

“We have not found the problem, conceding easy goals – we need to be more mature, play with more experience and arrogance in a good way.

“We need to find something, we need to change.”

Pogba was subsequently axed from the starting line-up for the comeback win against Atalanta and then kept on the bench for Liverpool.

He was asked to come on at the break on Sunday with his team already 4-0 down.

But within five minutes he lost possession in the middle of the park, allowing Jordan Henderson to put Mohamed Salah through on goal to complete his hat-trick.

On the hour mark, he was shown a straight red card for a nasty challenge which saw Keita taken off on a stretcher.

Now Solskjaer is starting to have the same trouble as his tenure at Old Trafford hangs by a thread.

What was Cristiano Ronaldo mocking after Salah goal at Man Utd?