The 34-year-old promised Los Blancos fans last year that the Paris Saint-Germain forward was to join the Spanish side as he approached the end of his contract. 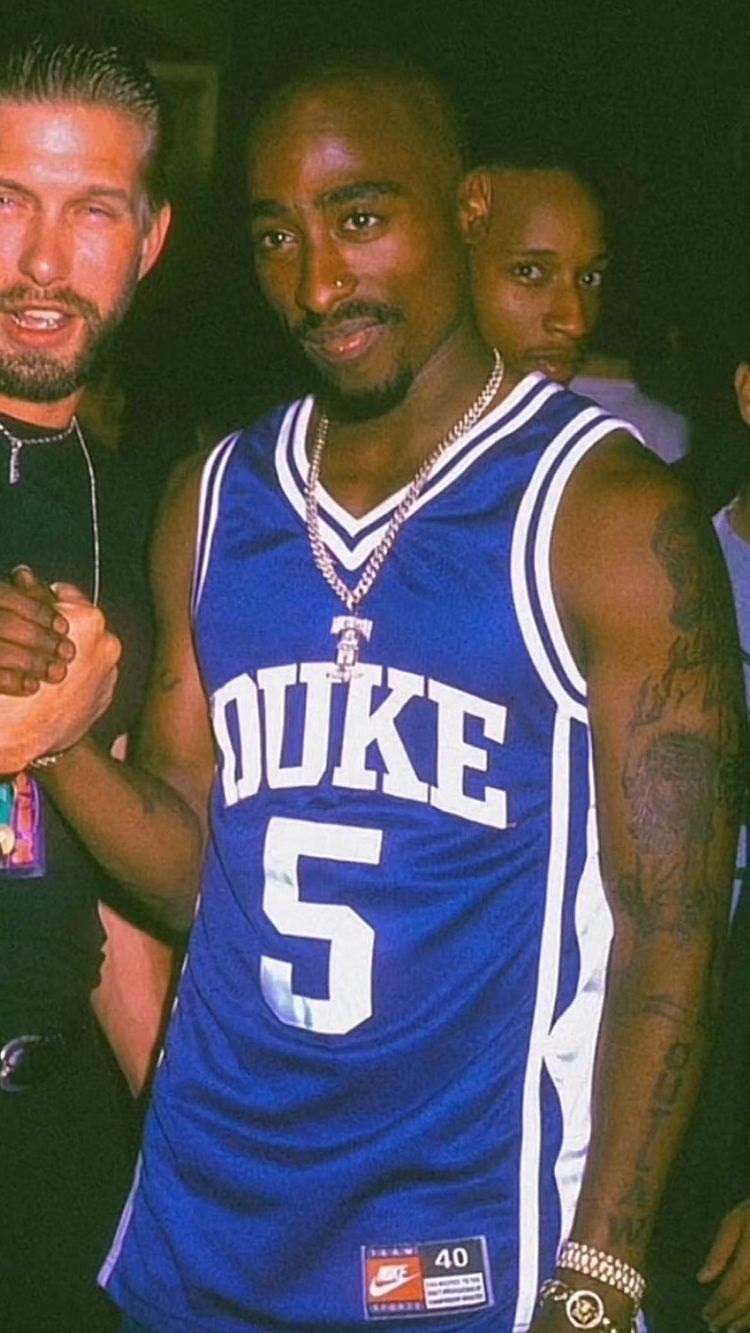 Benzema shared a snap of rapper Tupac Shakur on social media, with fans believing it was a dig to MbappeCredit: Instagram / @karimbenzema

It was reported earlier in the week that Real were set to announce the signing of the World Cup winner after the Champions League final.

But in a stunning U-turn, Mbappe penned a new contract at Parc des Princes until 2025 on Saturday worth £500million.

And supporters believe Mbappe‘s decision to remain with the Ligue 1 champions has angered his Les Bleus team-mate Benzema.

Taking to his Instagram story, Benzema posted a snap of his hand bandaged up pointing towards a Real badge.

He then followed that up by sharing a picture of legendary rapper Tupac Shakur shaking hands with actor Stephen Baldwin.

Also in the photo is a close friend of Tupac, with Twitters users claiming he allegedly betrayed the American, which led to his death in September 1996.

The New York native was shot in a drive-by shooting in Las Vegas at the age of 25 after attending Mike Tyson‘s win against Bruce Seldon for the WBA heavyweight title.

Fans believe that it is a sign that Benzema is aiming a dig towards Mbappe after he failed to convince him to join Real.

Commenting on his post, one user tweeted: “Karim Benzema has put this picture up on his Instagram page. It’s a picture of Tupac and a friend who betrayed him. Karim is not happy.”

Transfer guru Tancredi Palmeri said: “Well, Benzema just posted a pic of Tupac Shakur with the friend who betrayed him…”

Another messaged: “Karim Benzema is not happy with Kylian Mbappe after posting a picture on Instagram of Tupac & the friend that betrayed him.”

A third added: “Karim Benzema using Tupac’s betrayal as a reference for Mbappe’s transfer saga on his Instagram story is really pathetic.”

This account then said: “Benzema putting up a photo of Tupac and his friend who betrayed him is absolute MADNESS.”

Meanwhile this fan stated: “You know its real when Benzema pulls out the Tupac references.”

Despite fans stating that it was a dig at Mbappe, there is no suggestion that Benzema was taking aim at the PSG ace.