CHELSEA fans are NOT happy after Romelu Lukaku shared a cryptic social media post that referenced how easy it is to “cut ties”.

The 29-year-old has been shipped back to Inter on loan just a season after he joined Chelsea from the Italians for £97.5million. 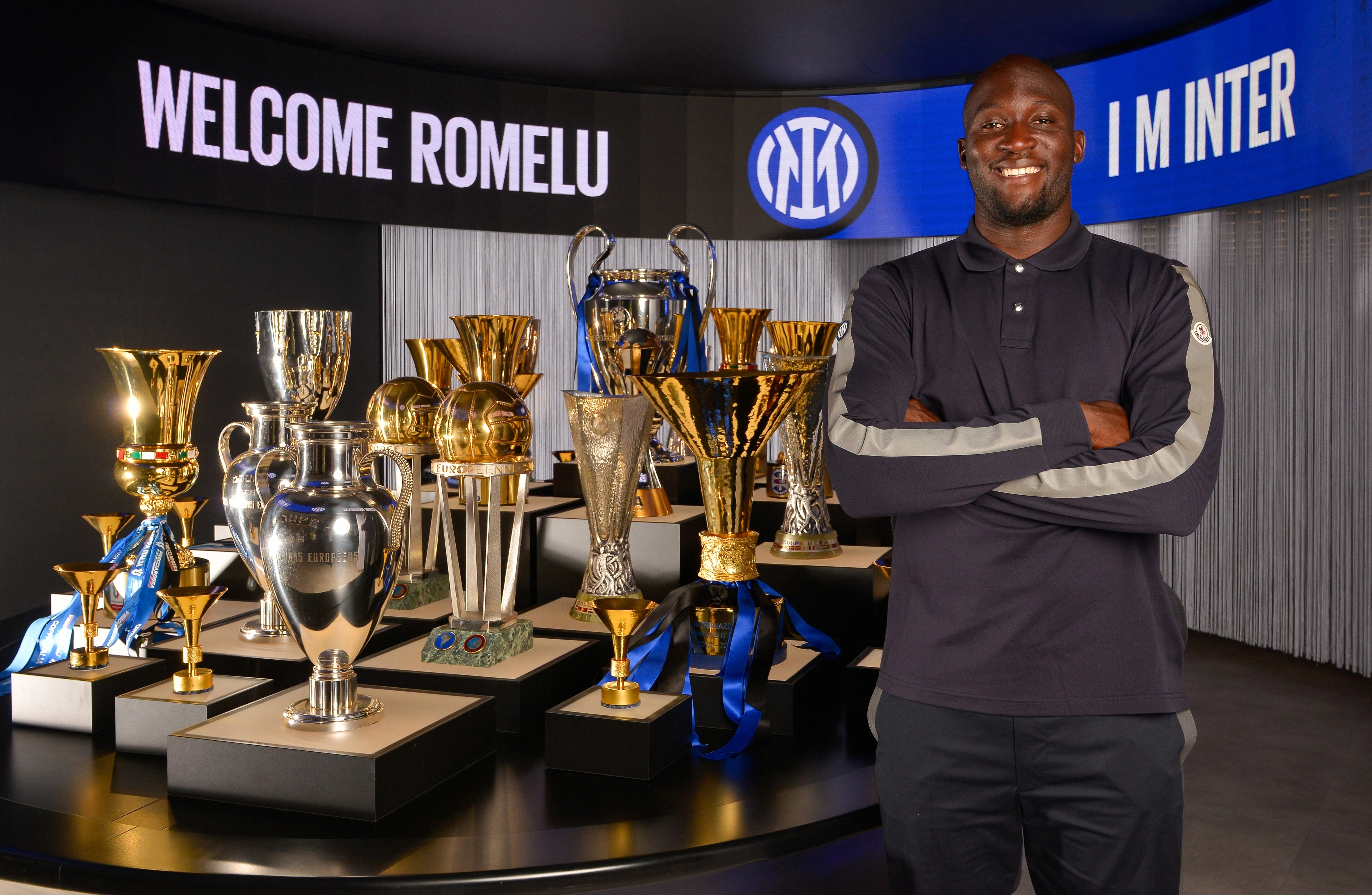 Lukaku has returned to Inter on a season-long loanCredit: Getty

Lukaku said “it’s like coming home” when his return to Inter was made official at the end of last month.

Posting a picture of himself looking at his phone, Lukaku wrote: “I’ma probably show you I’m solid first and if the energy ain’t right.

“I’ma show you how easy it is to cut ties, no more tries. Gone…” 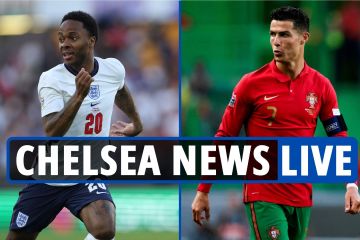 The words are quotes from the song ‘Scorpio’ by American rapper Moneybagg Yo – but some Chelsea fans believe Lukaku is actually referencing the Blues after his failed spell at Stamford Bridge.

And supporters have been quick to remind Lukaku he is only back on Inter at loan, with no clauses in the £6.9m switch about the deal becoming permanent.

One wrote on social media with laughing emojis: “Cut ties, he’s on loan.”

A third supporter fumed: Does he realise he still has a contract at Chelsea?”

Others though were quick to point out that the upload could be as innocent as reposting lyrics from the song.

Lukaku did end the recent campaign as top scorer at Chelsea with 15 goals in all competitions – although just eight of those were in the Premier League.

He was involved in a controversial interview with Italian TV in December in which he said he was “not happy” at Chelsea and admitted he wanted to return to Inter Milan.