FULHAM will not sack Scott Parker despite  friction between the manager and the club’s ruling Khan family.

Owner Shahid Khan and his son Tony, the club’s controversial director of football, are fuming with their 40-year-old manager after a late-season capitulation saw them relegated with three games to go. 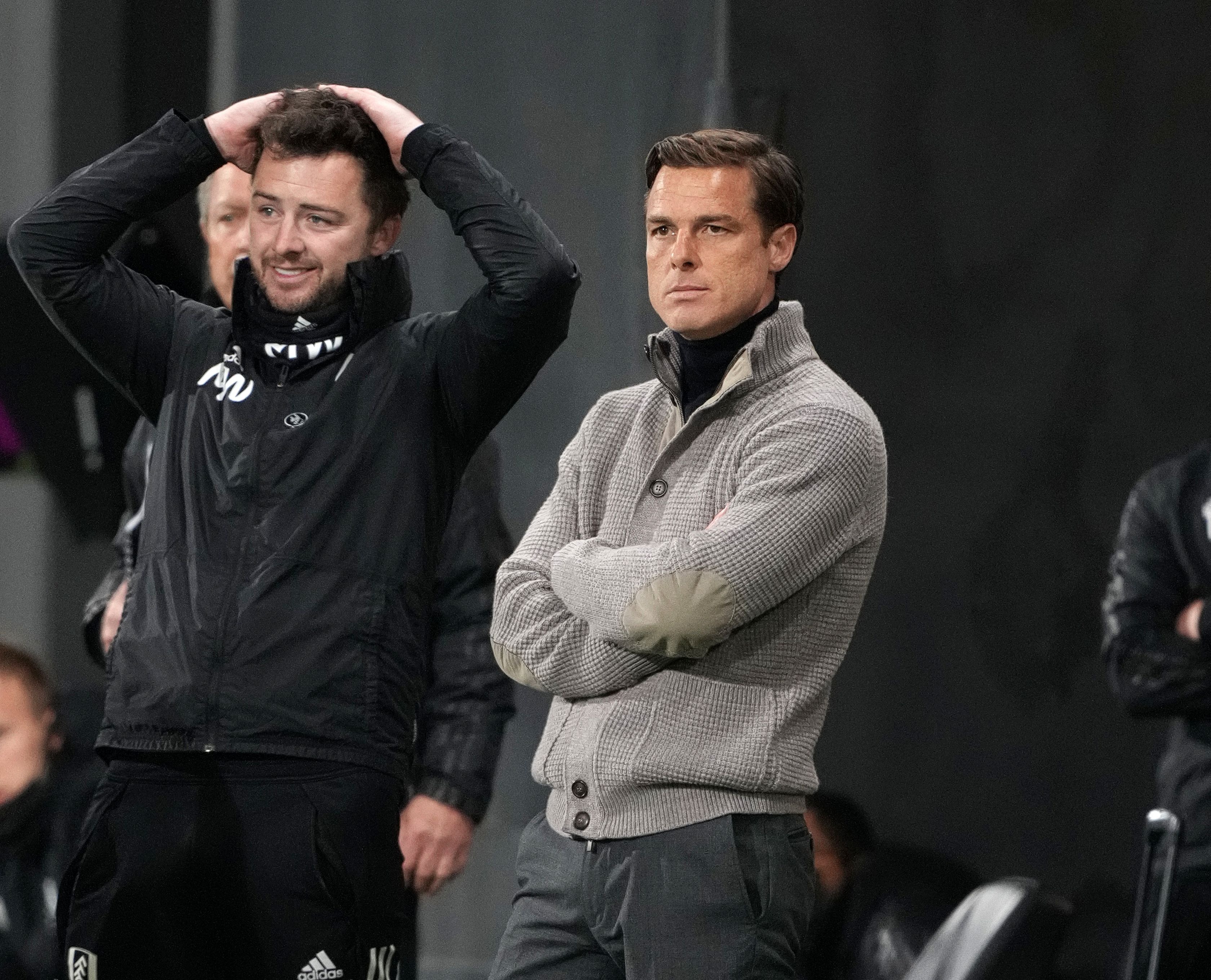 Scott Parker will not be sacked by Fulham despite relegationCredit: Rex

But former player Parker is under contract for two more years.

And he will not be offered a pay-off.

Fulham have taken just one point from seven games — including Monday’s 2-0 home defeat by Burnley — which confirmed the yo-yo club would swap divisions for a fourth consecutive season.

Parker has voiced concerns at the lack of communication with Tony Khan, who also works for his father’s NFL franchise Jacksonville Jaguars and in American wrestling.

But it is understood Khan has no intention of stepping aside from his Fulham duties and believes that the club has backed Parker.

So Parker must thrash out his differences with the Khans or quit his job.

The Fulham gaffer has needed to rely largely on loan signings this season, after the west London club busted the bank on their previous failed attempt to stay in the top flight in 2018-19.

The Khans argue that most of the loanees have impressed.

Ex-Tottenham midfielder Parker has been linked with the vacant Spurs job.

But it is thought that the manner of Fulham’s relegation would make him too hard a sell to take over from the axed  Jose Mourinho at White Hart Lane.