FULHAM loaned Aboubakar Kamara to Dijon on deadline day after he reportedly refused to take part in a post-match training session.

The striker is said to have snubbed a warm-down after the Cottagers’ 2-2 draw at West Brom on Saturday. 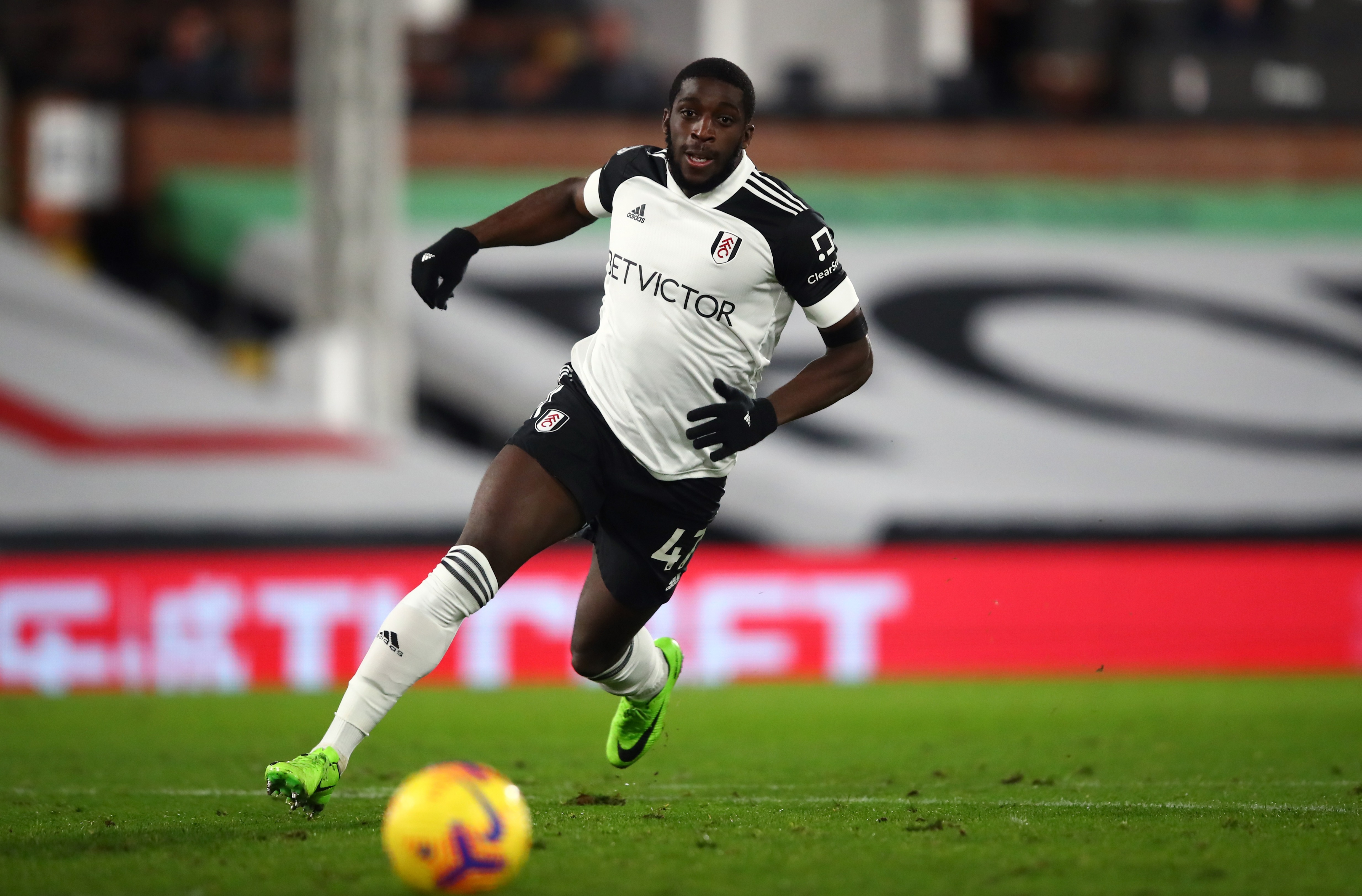 And as a result, the West Londoners negotiated a deal to get him gone, according to the Mail.

And instead opted for a return to his homeland.

The 25-year-old did not come off the bench at the Hawthorns and was told to take part in a standard post-match mini-session for the subs.

He was reportedly instructed to take part in no uncertain terms but the striker allegedly chose not too.

He completed the loan deal to the Ligue 1 strugglers two days later with the negotiations described as ‘strained’.

Kamara is a controversial character and has hit headlines for his disruptive behaviour in the past.

In 2019 he was arrested on suspicion of assaulting a security guard at Fulham’s Motspur Park training ground.

Some clubs still splashed out despite Covid-19

He also had to be dragged away from fellow striker Aleksandar Mitrovic after he refused to let the Serb take a penalty.

And the pair also clashed after Kamara was talking during a team yoga session.

“To be fair to them, I can’t offer them guaranteed football. The best thing for the dynamics of the squad is for those players to go and get some football.”