FRANK LAMPARD is closing in on a return to management after being offered the Everton job.

The Chelsea legend impressed Toffees owner Farhad Moshiri in his second interview and should be in charge in time for next Saturday’s FA Cup fourth round tie against Brentford.

Frank Lampard has been offered the Everton manager’s jobCredit: PA 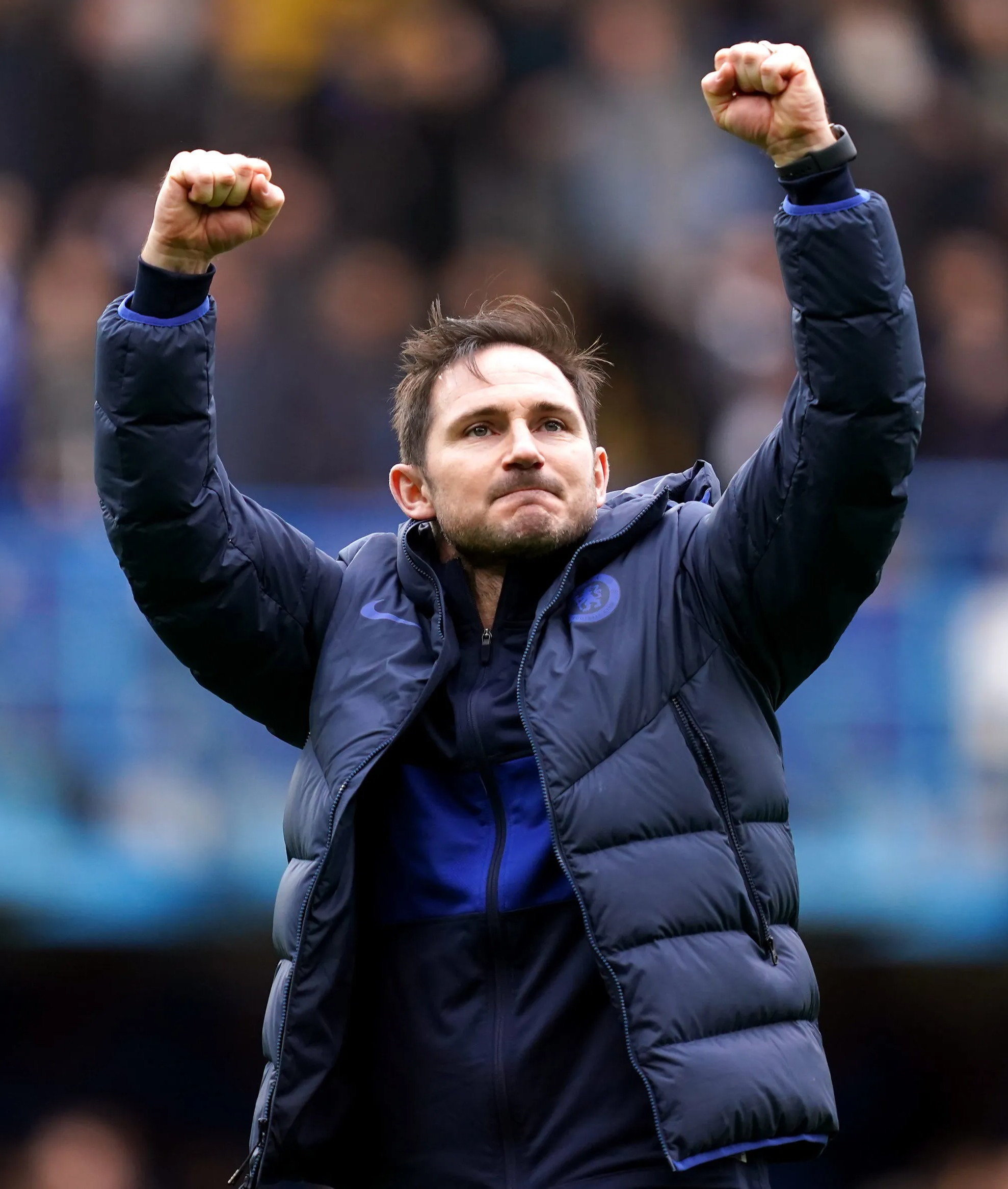 He is set to return to the dugout a year after his Chelsea sackingCredit: PA

Fans’ choice Lamps was preferred to Portuguese coach Vitor Pereira, who also had a second interview on Friday, and caretaker boss Duncan Ferguson.

Lampard has been out of management for a year after being sacked by Chelsea in January 2021.

His job offer came at a late night board meeting – and after Wayne Rooney revealed he’d snubbed the chance to manage his boyhood club.

But Rooney said: “Everton approached my agent and asked me to interview for the job, which I turned down.

“It was a very difficult decision for me, but that’s where we’re at.

“I believe I will be a Premier League manager and I am 100% ready for that now.

“If that comes with Everton in the future, that would be absolutely great.”

Rooney has decided to stay at the cash-crisis Championship club, who have been in administration since September.

He added: “It was a difficult decision, but I’ve still got a job to do here at Derby trying to keep us in the league.

“I have ambitions to manage in the Premier League. I’m pretty sure that will happen one day and if that was at Everton that would be great.”

Former Everton striker Graeme Sharp, now on the Toffees board, was present at Lampard’s interview.

And ex-Chelsea and Derby boss Lampard, 43, plans to recruit top-rated Chelsea coach Anthony Barry if he takes the job. 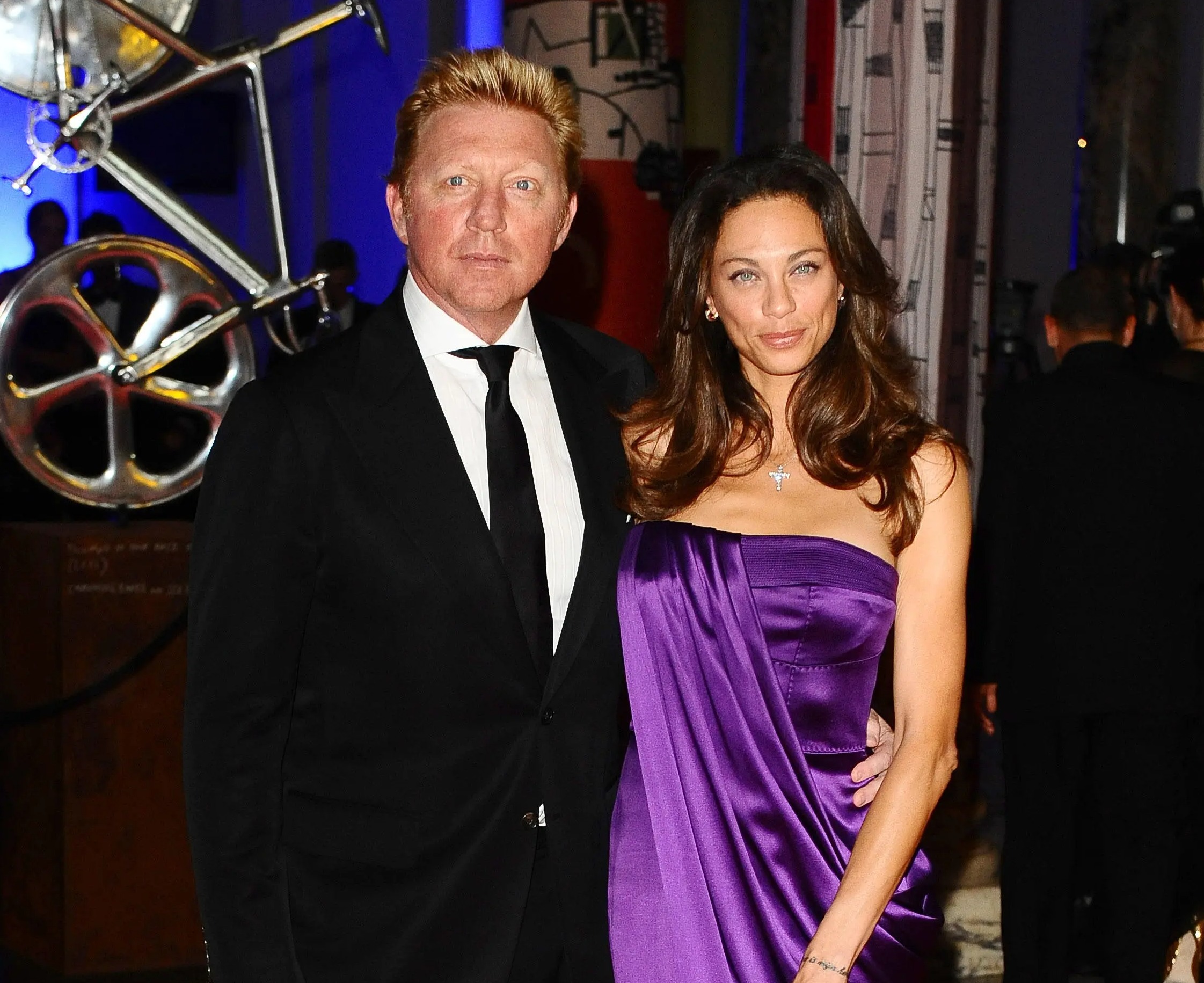 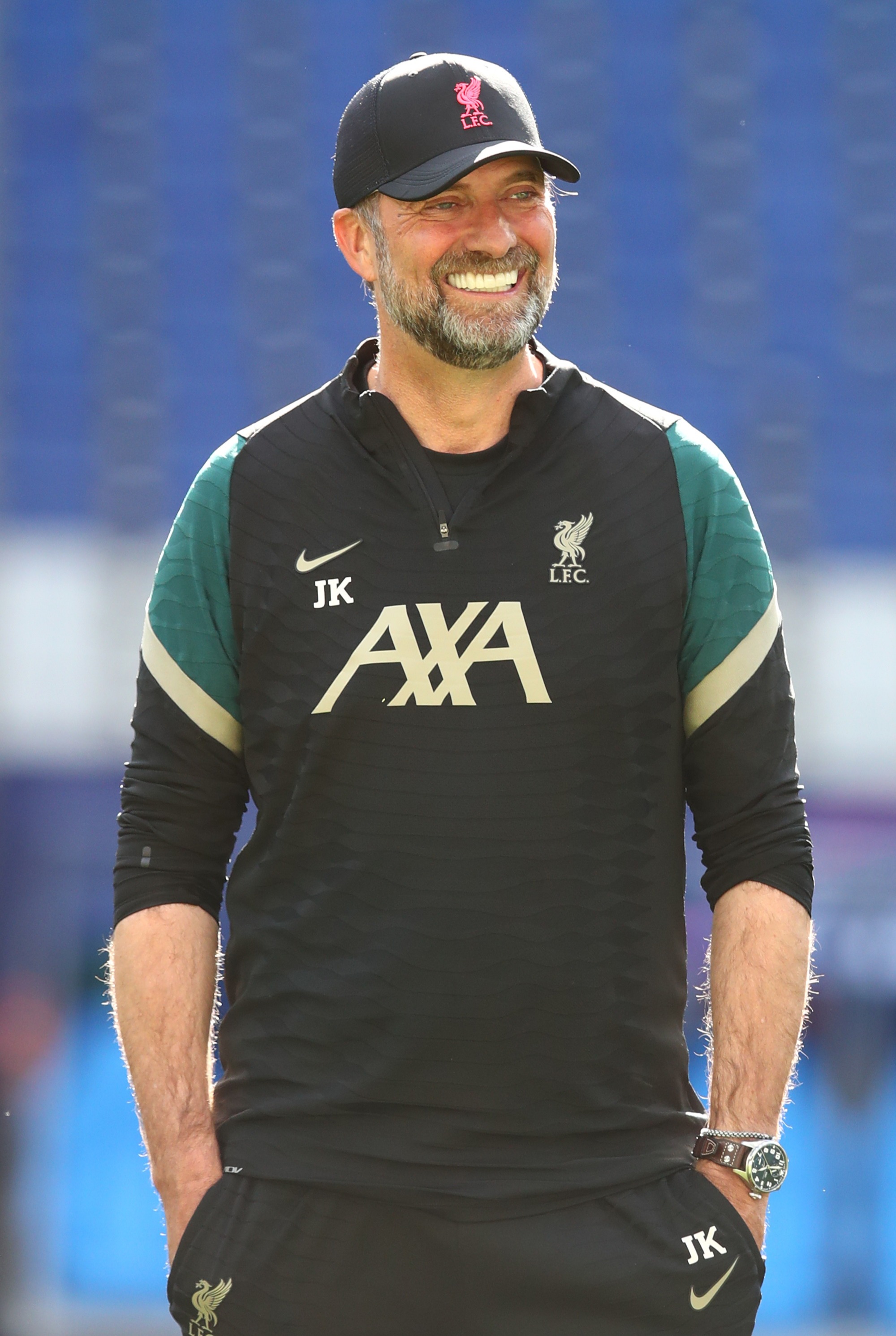 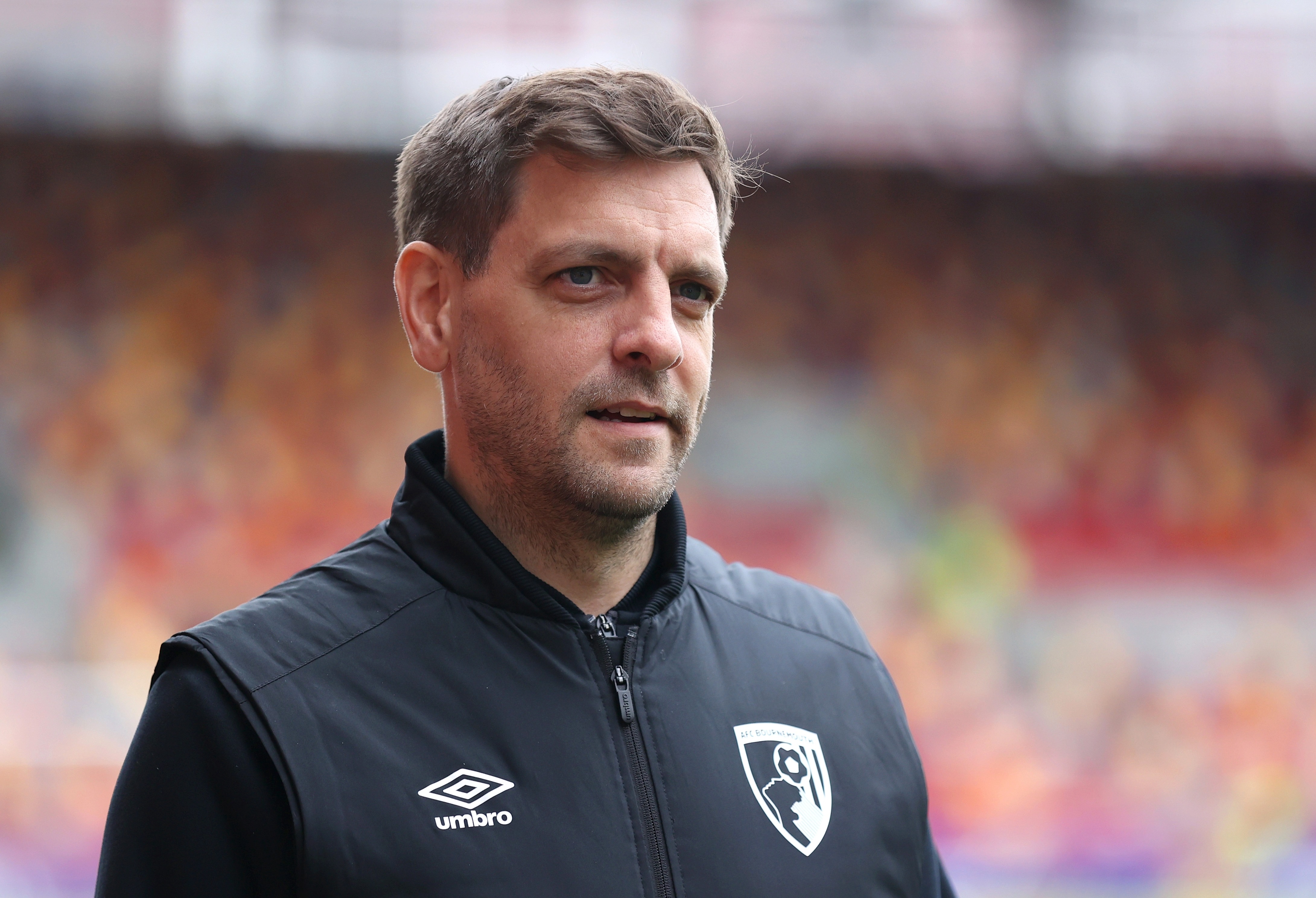 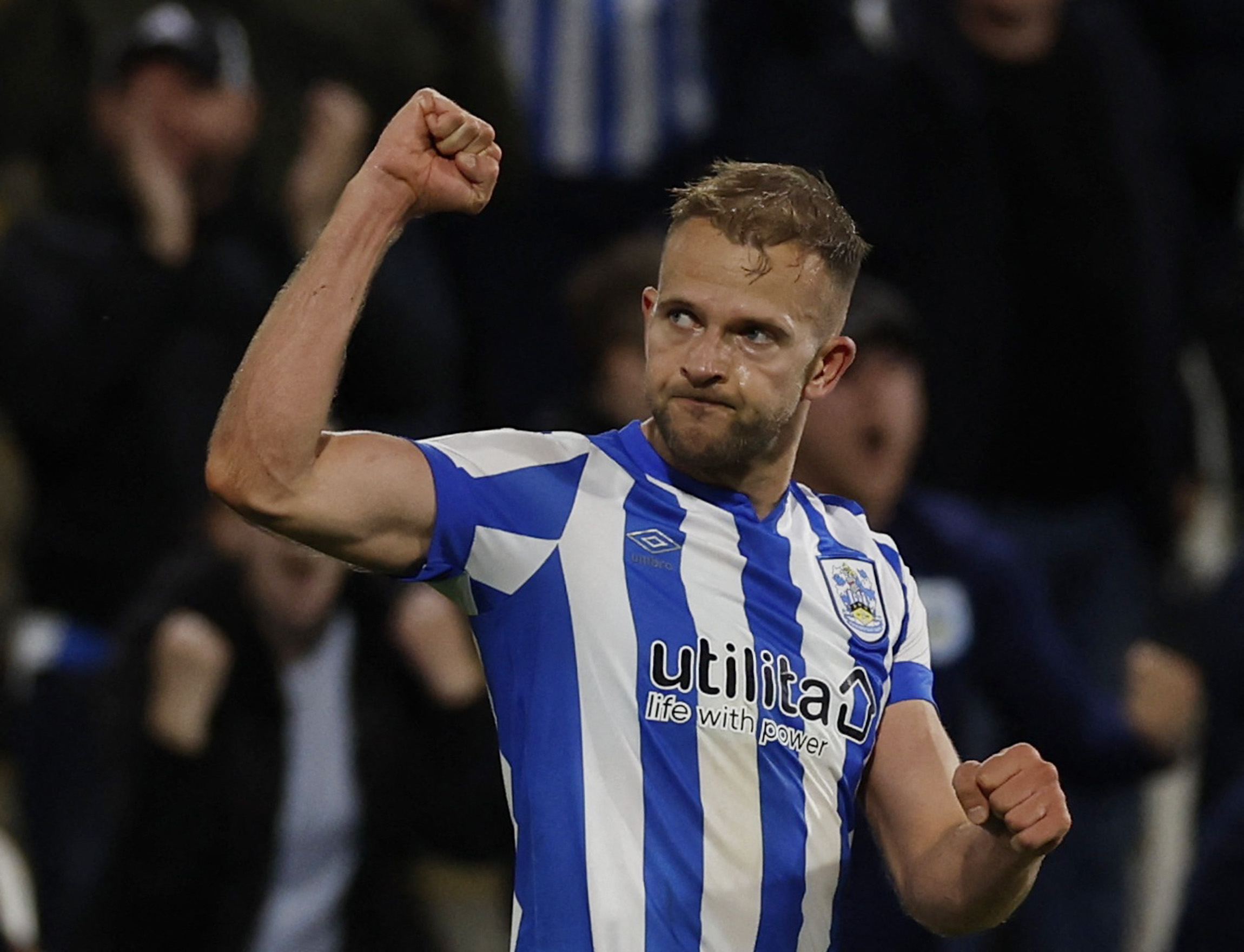 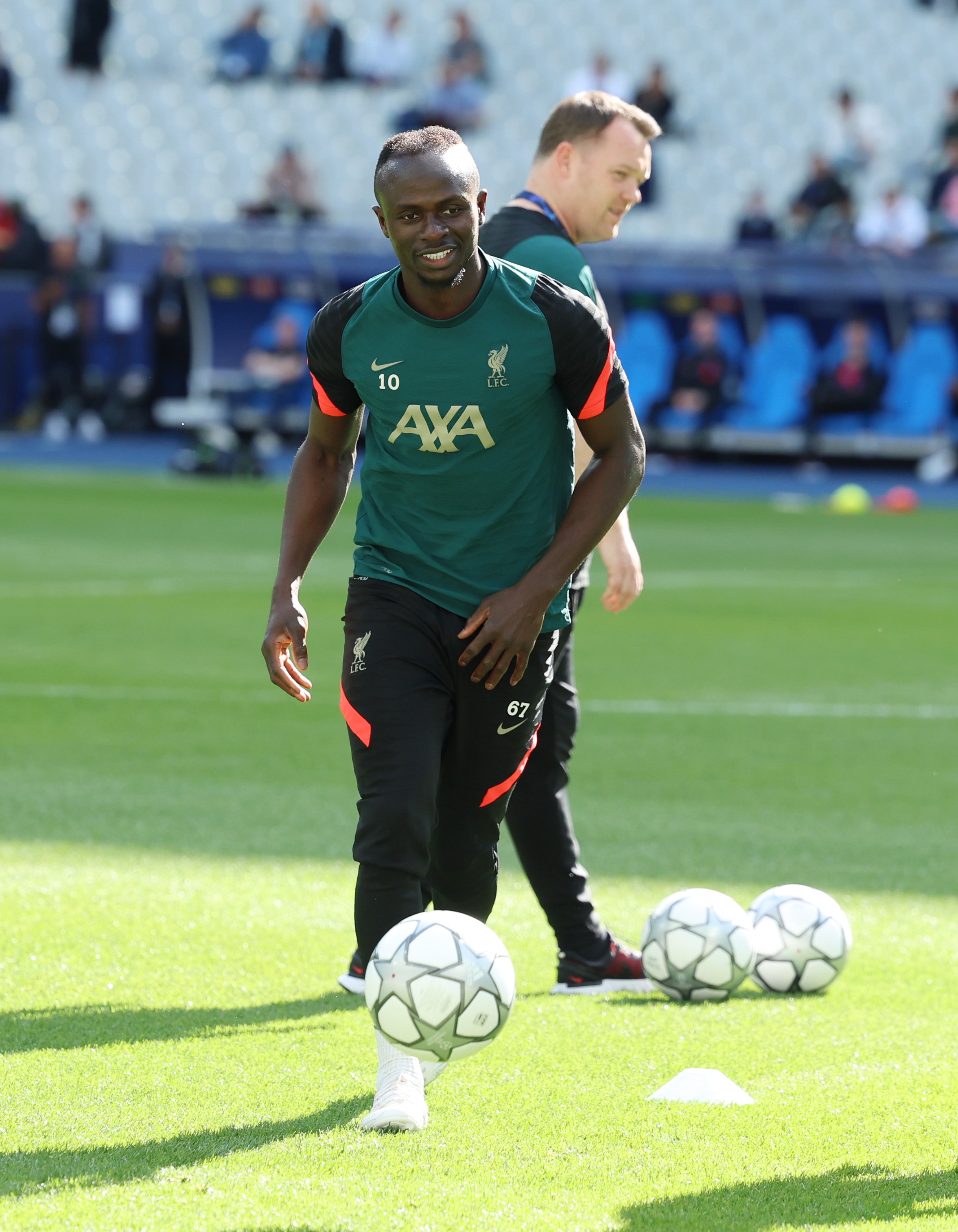 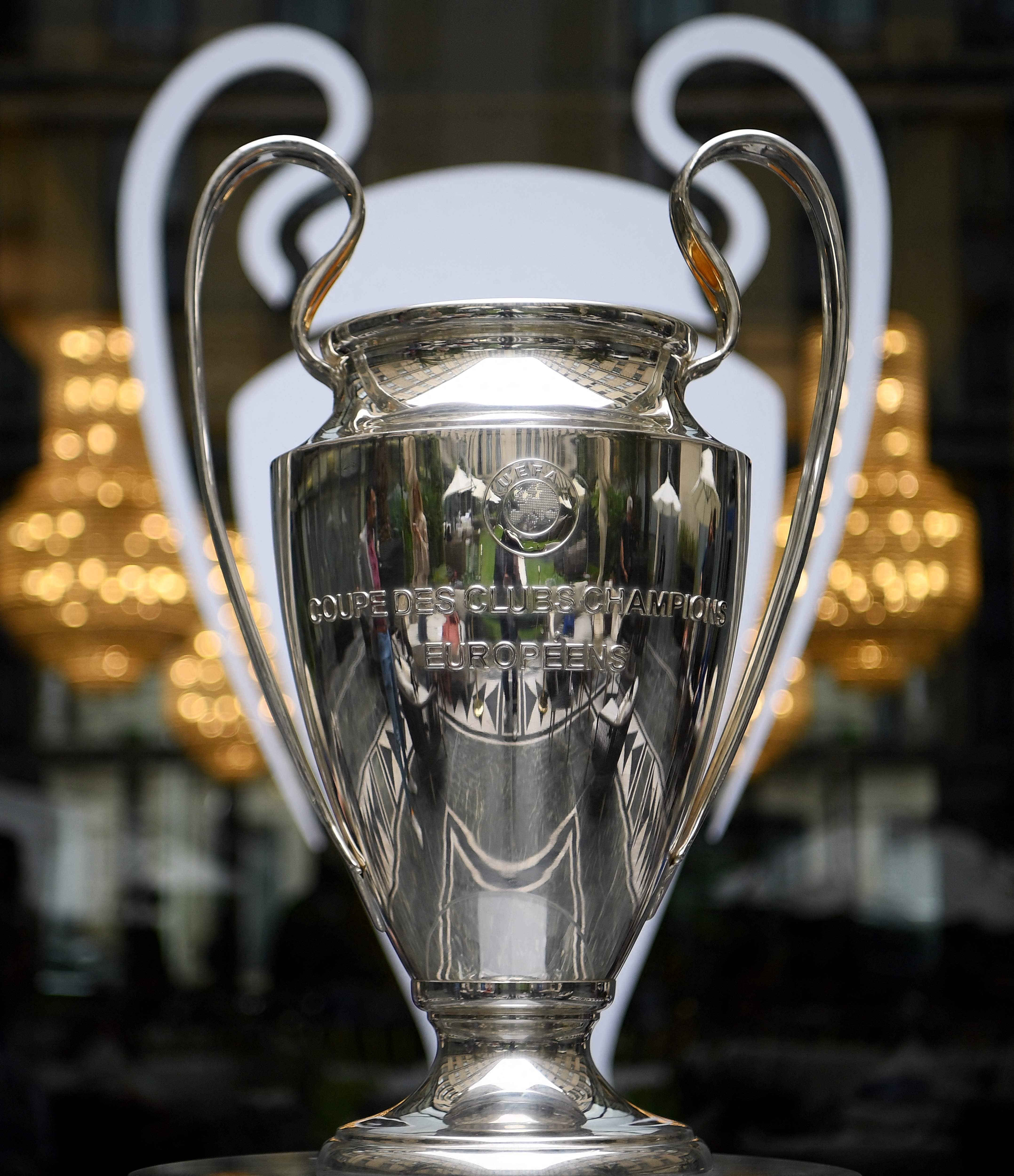 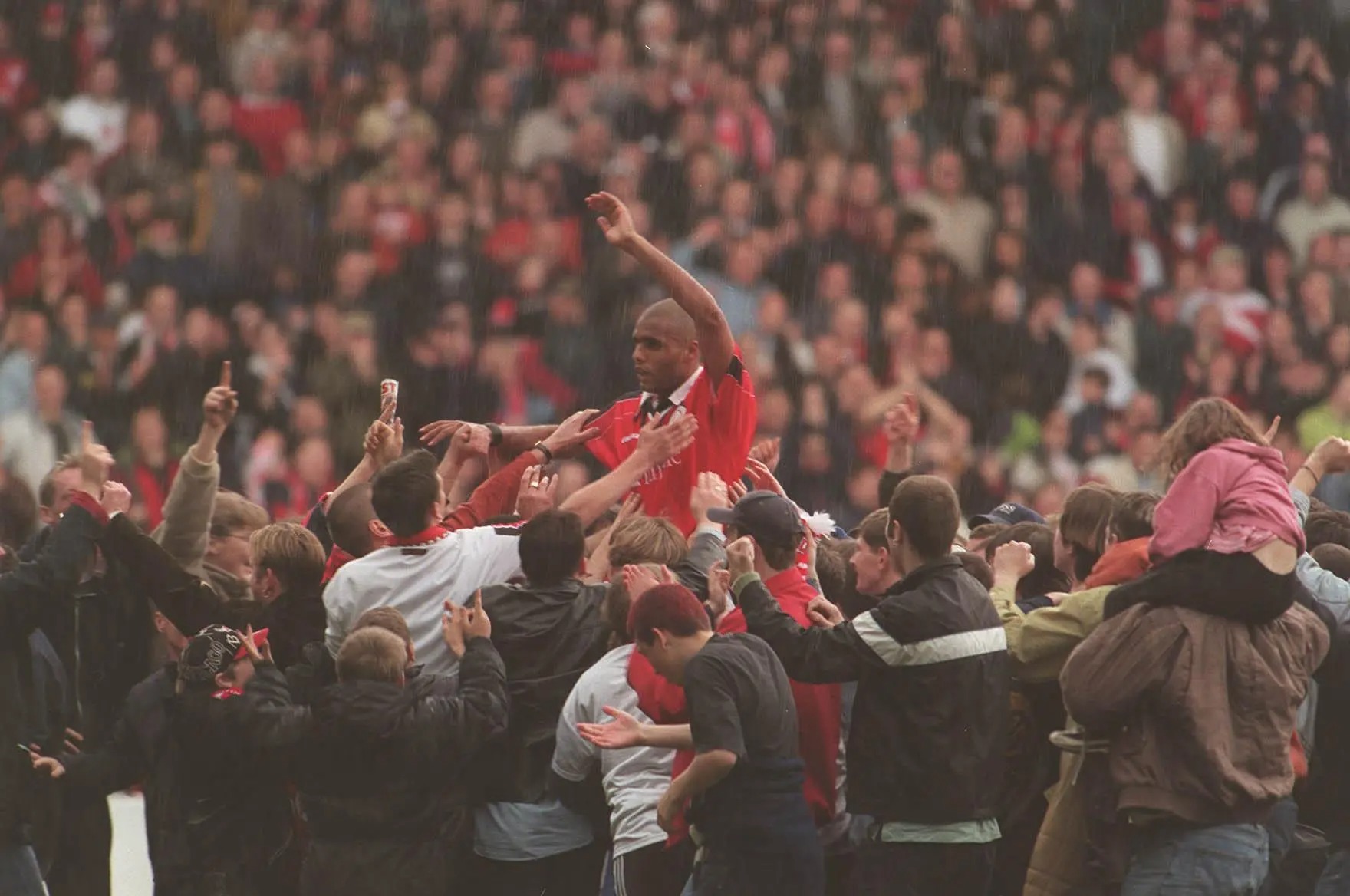