CHELSEA boss Frank Lampard has insisted he is not worried about Timo Werner’s continued goal drought.

The German striker failed to find the back of the net for the ninth game in a row in all competitions during the Blues’ 3-0 win over West Ham. 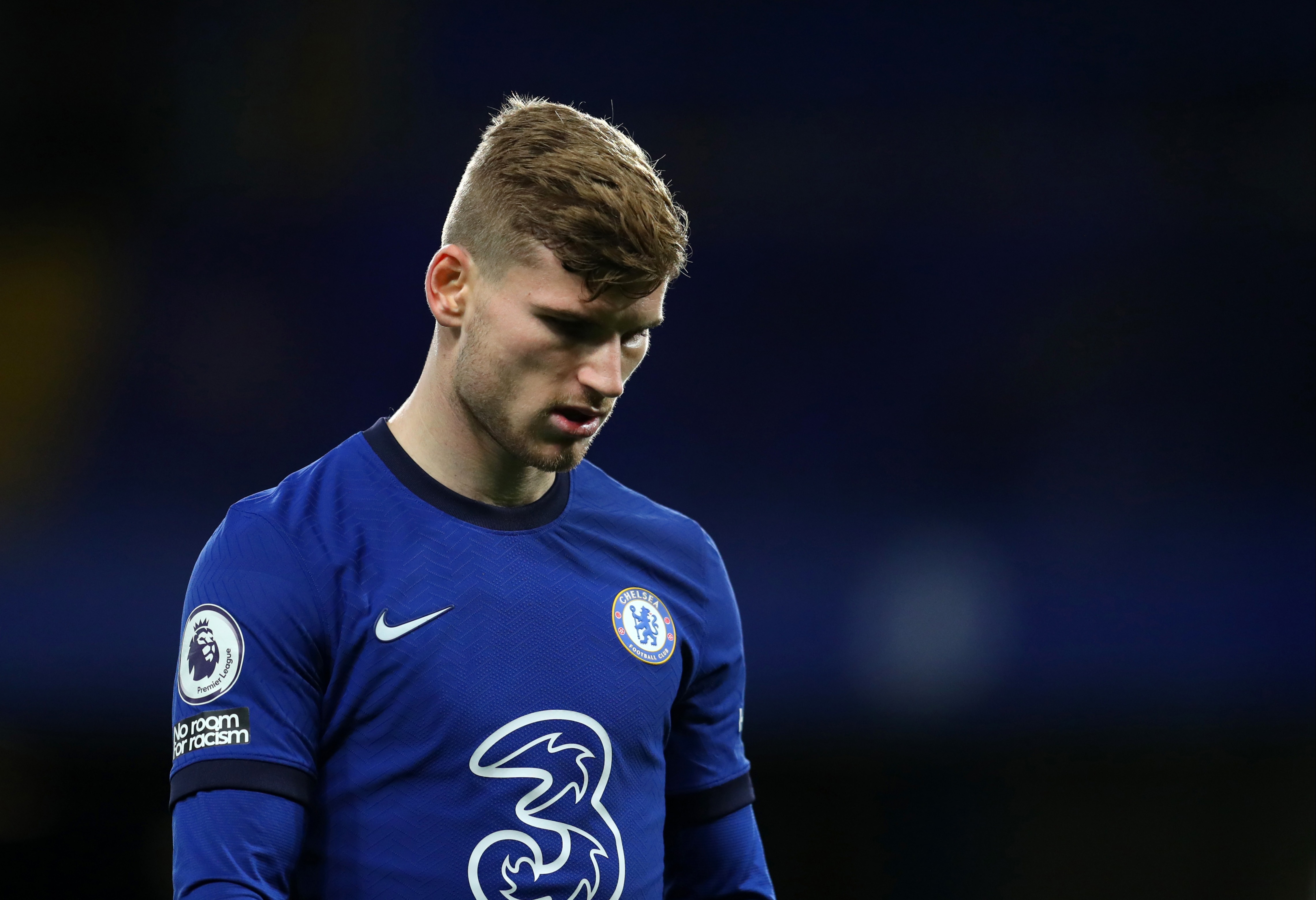 The 24-year-old arrived at Stamford Bridge in a £53million deal with a fearsome reputation as one of Europe’s deadliest marksmen.

Yet Werner has managed just four Premier League goals in 14 games so far this season – with the man himself admitting he’s found life in England tougher than expected.

The former RB Leipzig star’s form hasn’t been helped by playing out on the left, with Olivier Giroud and Tammy Abraham often chose in the middle.

And Lampard has been quick to hail Werner’s all-round game before backing him to rediscover his goalscoring touch.

“Every striker will want to be scoring goals, it’s what they ultimately get judged on and that’s why Timo was a great acquisition for us because of the level of goals he’s scored in the last few years.

“He’s a player in a new league and we have to give him time to settle but he’s getting positions regularly, he’s scaring teams and giving them a problem.

“It’s not quite going in for him at the moment but the moment that changes then we’ll see goals from Timo Werner for sure.

“That’s the period Timo is in. It’s unfortunate but he’s getting in the positions – when one goes in it will be a run for him.”

Writing exclusively for The Sun, Harry Redknapp said Werner is yet to justify his transfer fee.

But ex-Blues star Joe Cole has urged fans to be patient with the German international following his blank in the 2-1 defeat to Wolves.