FORMULA E believe they have opened the door to the “future’s future” after unveiling their new Gen3 car.

The Gen3 will be introduced for Season 9 of the series and promises to be the fastest, lightest and most efficient electric racing car ever built.

The Gen3 car will be introduced from next season 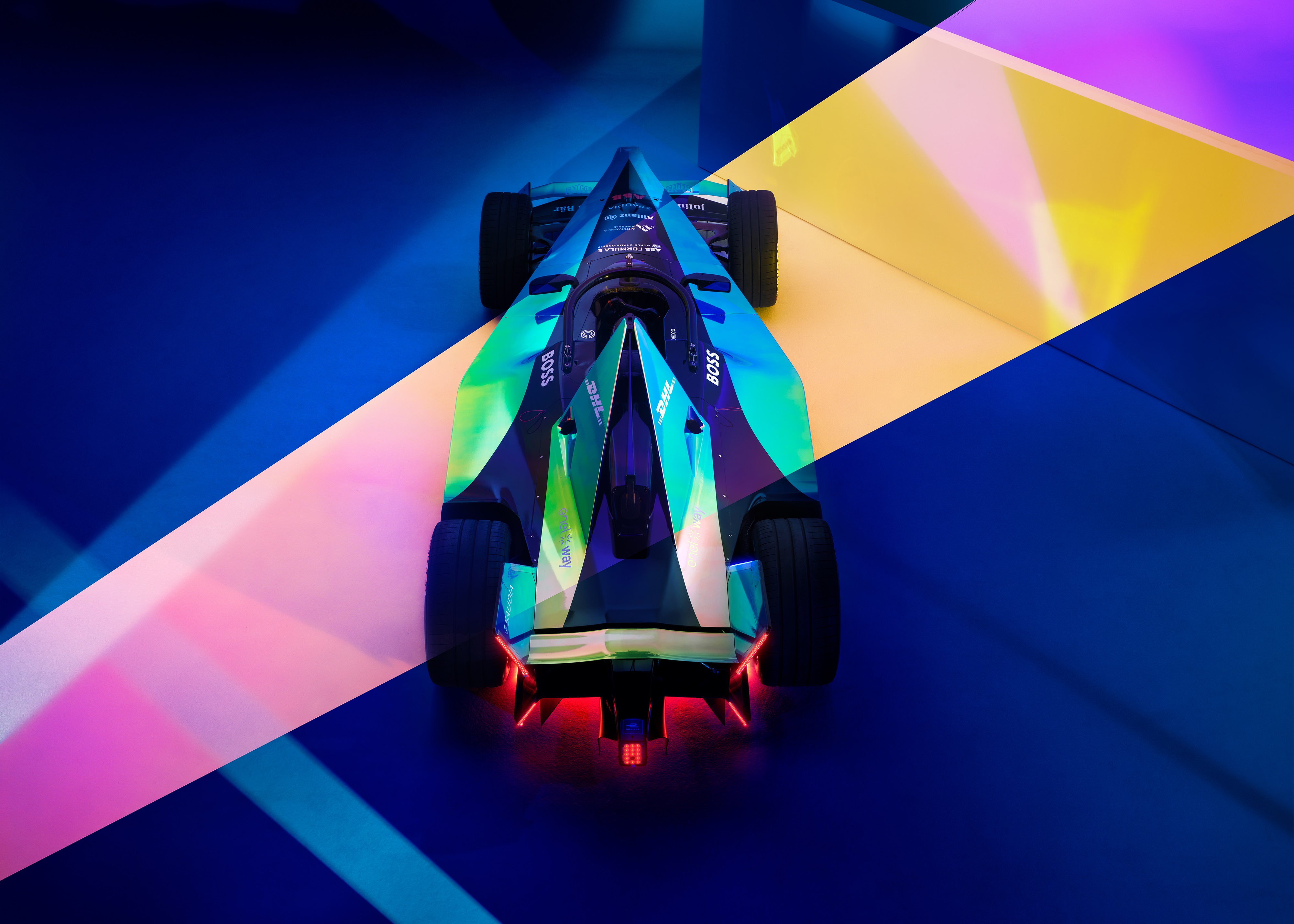 Over 60kgs lighter and up to 4 seconds faster than the current Gen2 spec, next season promises closer wheel-to-wheel racing.

Unveiling the car in Monaco, Formula E CEO Jamie Reigle said: “This is like the Iphone 15.

“About a year ago we got together with the design team and asked ‘how do we make this thing look like the future’s future.

“I don’t want to say it is the final piece of the puzzle, but ultimately it is the tool.

“We have to build a sport which resonates with people. The tier one sport element. Fans following us talking about the drivers and the teams.

“If we can’t do that then we are just talking about the importance of climate change.

“That is a noble cause but that’s not what we are about.

“The sport is the megaphone which lends credibility to get that message out.” 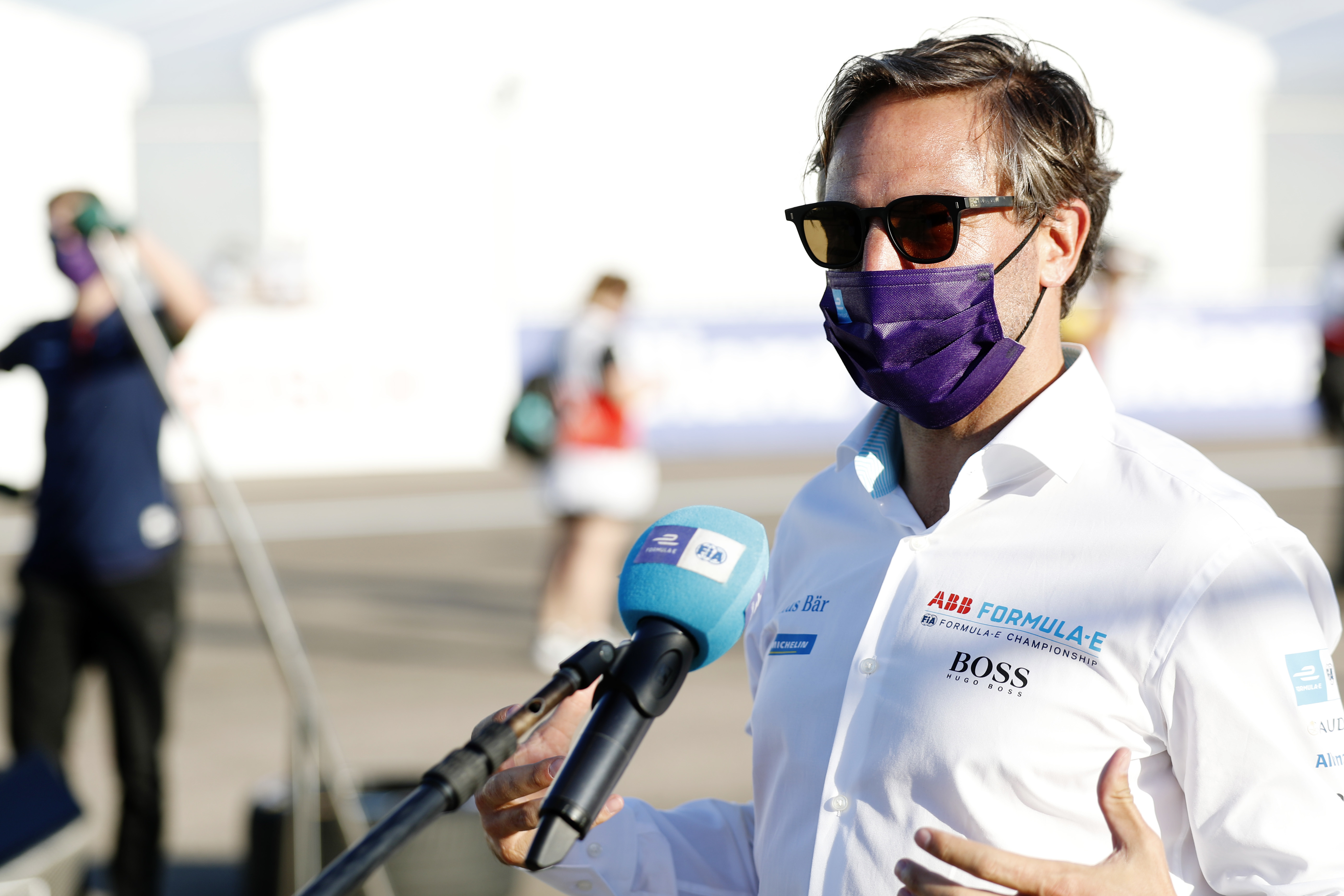 Energy used will be reproduced by regenerative braking during racing as Formula E continues to adapt their net-zero carbon mantra from its inception in 2014.

However, the regenerative capability means cars from next season will not feature rear hydraulic brakes as a result of the front powertrain which recreates energy.

It is also the first Formula car to align itself with the Life Cycle Thinking model as all parts, tyres and battery cells will be reused.

“It introduces new technologies, it’s another step in performance and it is true to what Formula E is all about.

“Our development of this powertrain started almost two years ago now. We are itching to get going and we know the drives are looking forward to the challenges of what a new car brings as well.”