JEAN-ERIC VERGNE is lapping up the pressure of leading the Formula E Championship ahead of his home race in Monaco.

The Frenchman is currently leading the Drivers Championship on 60 points despite failing to win a race this season.

But with Formula E returning to the iconic street circuit in Monaco for a fifth time this weekend, the two-time Formula E champ is looking to extend his lead at the top.

And with teammate Antonio Felix da Costa following up Vernge’s 2019 victory with another win last year, Monaco has been a happy hunting ground for DS Techeetah.

The 32-year-old said: “It is positive pressure. We usually perform well under pressure and, adding the fact that it’s Monaco and that we are leading the championship, it’s a good combination for us to do very well.

“It’s one of my favourite tracks with a lot of history and a fantastic layout.

“In Formula One, there is nowhere where you can really overtake but in Formula E, there are many corners where you can overtake so it is very exciting for both the drivers and also for the fans, as we saw last year with so many overtakes.”

Scoring in the opening five races so far has been key to Vergne setting the pace in the Championship.

But a one-two finish for Mercedes and Porsche in Diriyah and Mexico City has seen DS’ rivals leapfrog them in the constructors title.

And while Vergne understands the Chinese-based manufacturer does not have the pace yet to win a race, he has challenged his team to improve ahead of the race in Monaco. 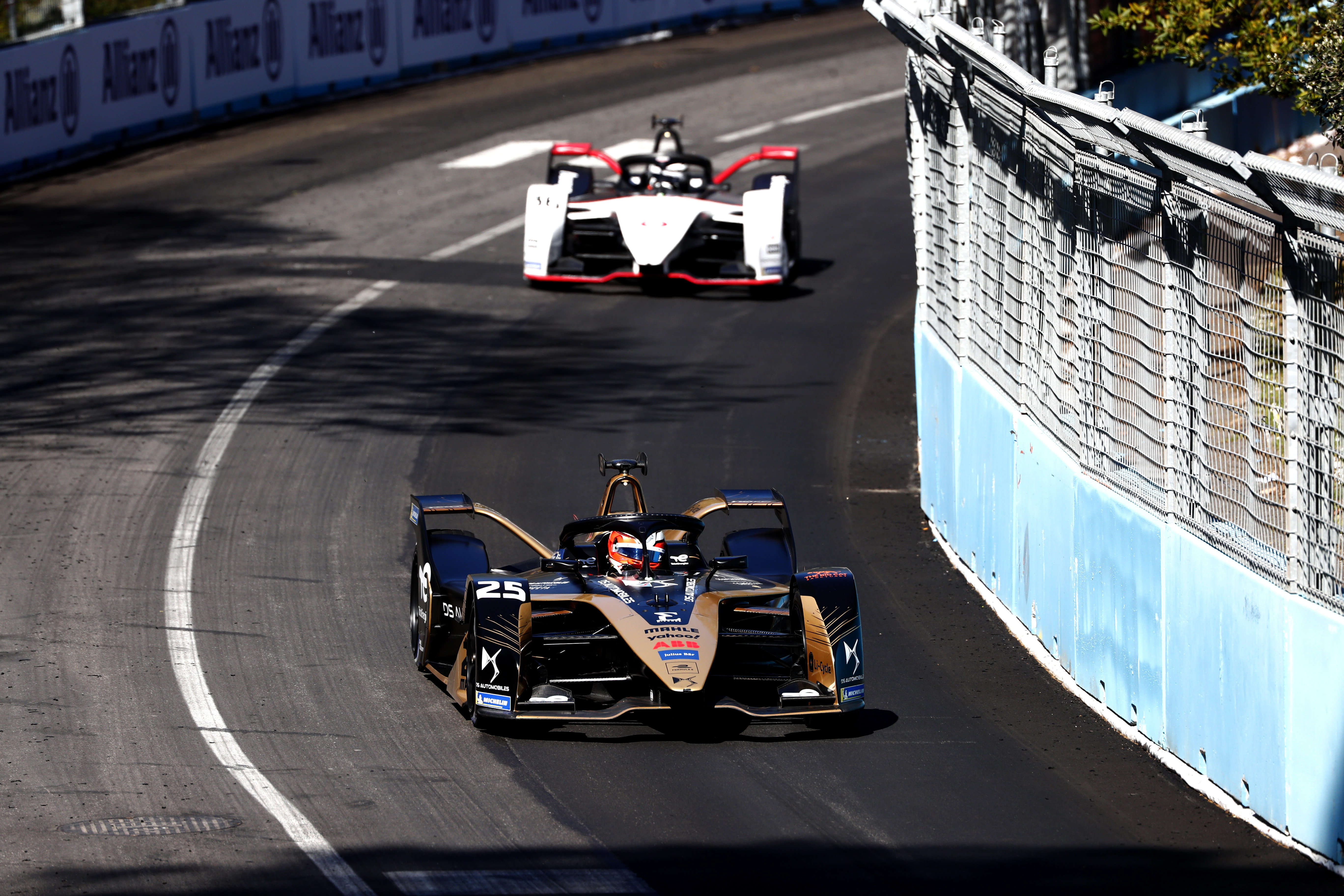 He added: “We simply do not have the pace yet to win a race.

“I told my team the key this year if we want to win the Championship is consistency – get a win whenever we can, get a podium whenever we can, and sometimes save valuable points even though we think that we could have had better in the race.

“In Rome – the first race – I finished fourth and I could have fought harder for third, but I think the risk was too great to lose more positions and we were content with fourth place.”

“In Riyadh, the Mercedes were clearly on top of everybody, and in Mexico we clearly were the second force behind the Porsche. In Rome, it was again the same case – Jaguar were too strong.

“All we can do is try and always improve ourselves. I know that we do not have to do a lot. We just have to work hard to find those little details and once we find them, we are probably going to have this little push that’s going to allow us to fight for wins.

“I have no doubt that we can find this extra pace and fight for wins in the very near future.

What’s gone wrong with Mercedes and can they recover?