FORMER wonderkid John Bostock revealed Barcelona offered him a ten-year contract and a signed Ronaldinho poster when he was 14.

The then-Crystal Palace youngster had burst on to the scene and had Europe’s elite clubs chasing after his signature. 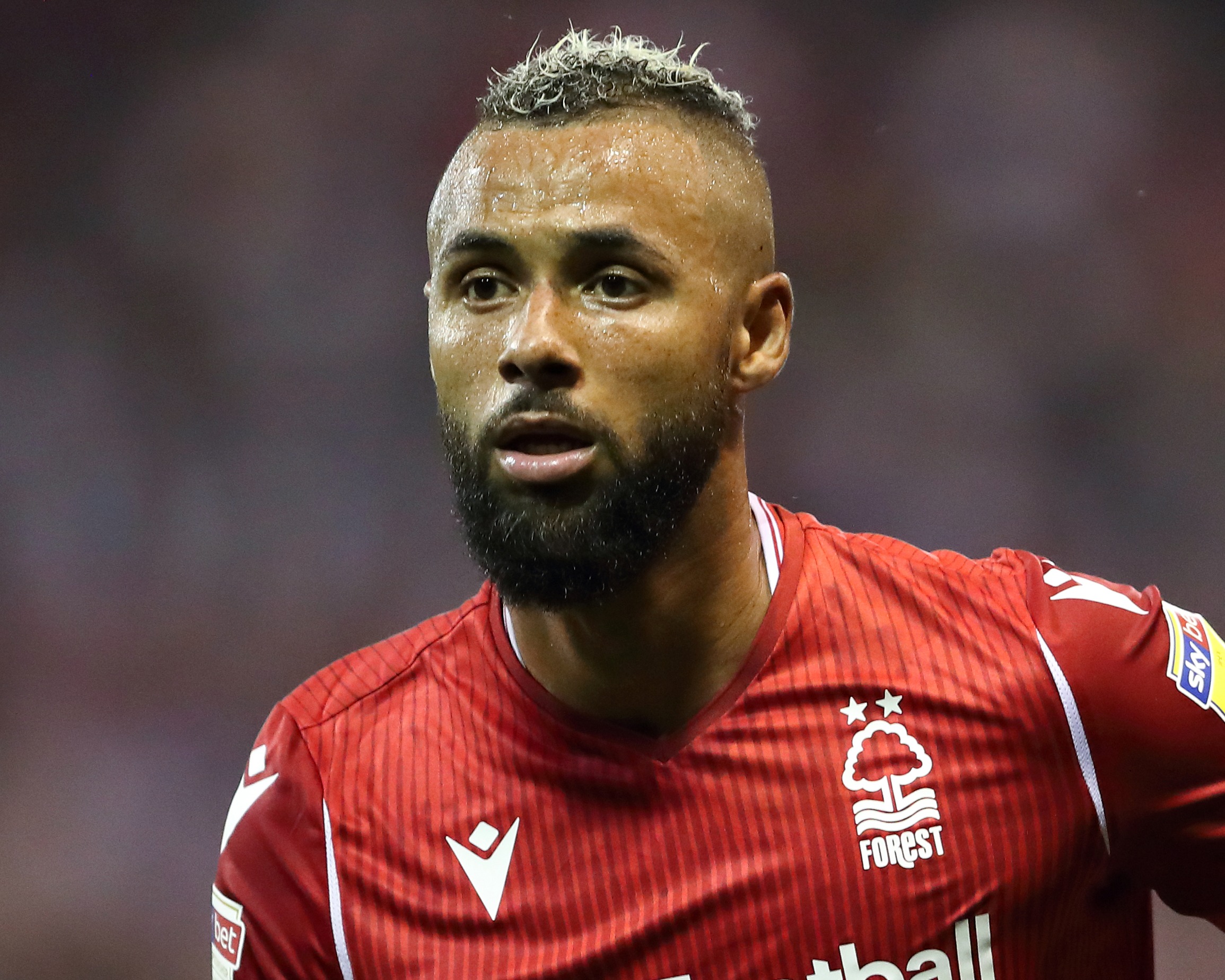 John Bostock opened up on his contract offer from Barcelona which included a signed Ronaldinho posterCredit: Getty Images – Getty

He told BBC Sport: “When I was 14, Barcelona offered me a ten-year contract.

“Ronaldinho was my favourite player at the time so they sent me a signed poster from him.

“I’ve still got it at my house in London. It said, ‘To John from Ronaldinho.’

“You name the club, I had interest from them.

“From as early as I remember I wanted to be the best player in the world and to win the Ballon d’Or.

“I saw Ronaldinho win these trophies and I just thought I want to be that guy. I pinned my identity on that and I thought if I didn’t achieve that I was a failure.”

Bostock did not sign that deal to head to Spain and stayed put with Crystal Palace, the team he joined aged five.

He made his professional debut for his boyhood club aged 15 years and 287 days, becoming the Eagles’ youngest player – and was made to get changed in a different dressing room.

And the move had major implications both on and off the field as he struggled to get his break at Spurs – playing just four times for the senior side – and his confidence took a battering.

Bostock, 28, added: “I do have regrets. Maybe the big regret wasn’t even not joining Barcelona but leaving Palace.

“My family and my agent thought it was in my best interests to go to Tottenham.

“The plan, the set-up, the players I’d be training with. They thought it would be best for my development. 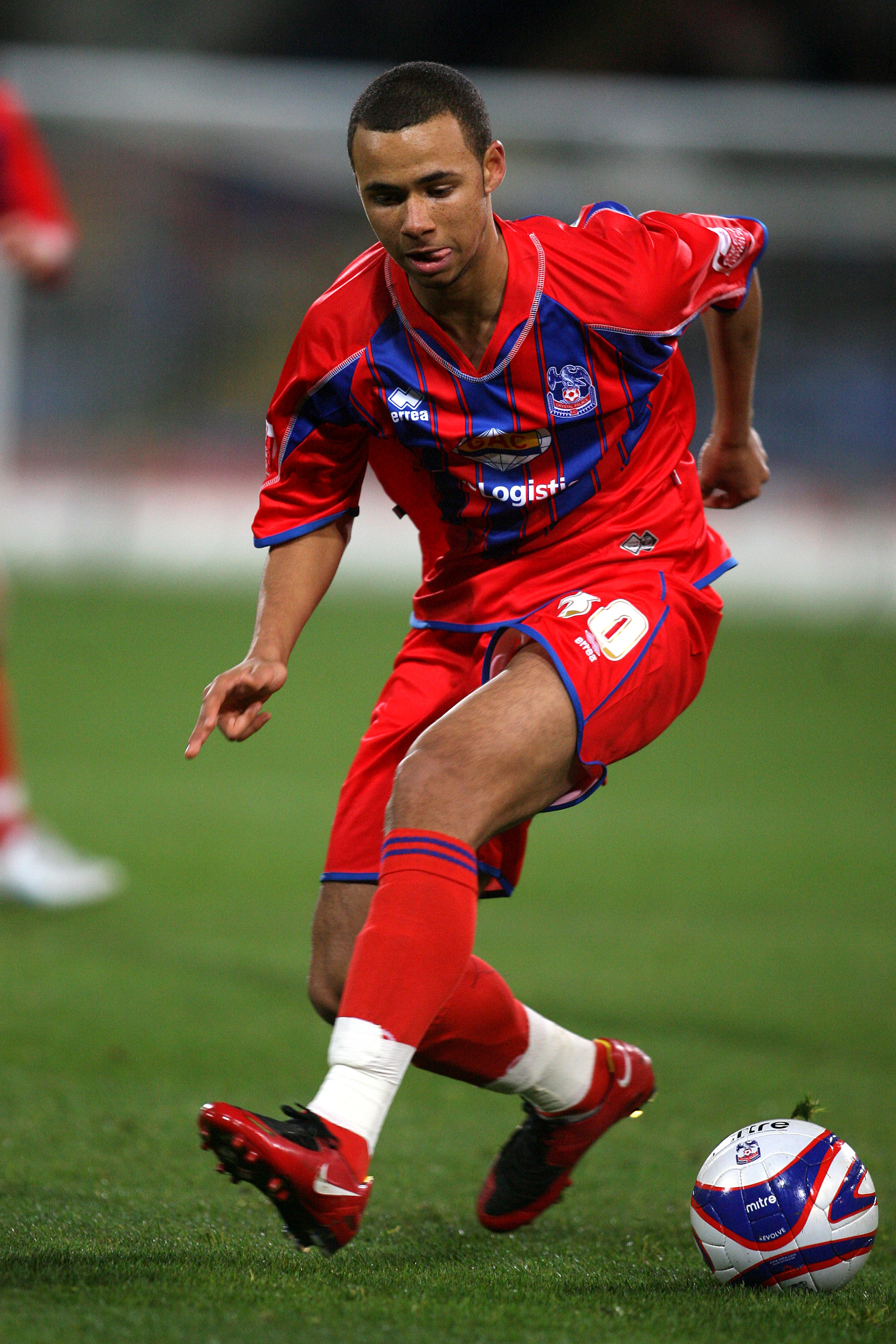 Big things were expected of the Crystal Palace youngster as some of Europe’s biggest clubs circledCredit: PA:Empics Sport 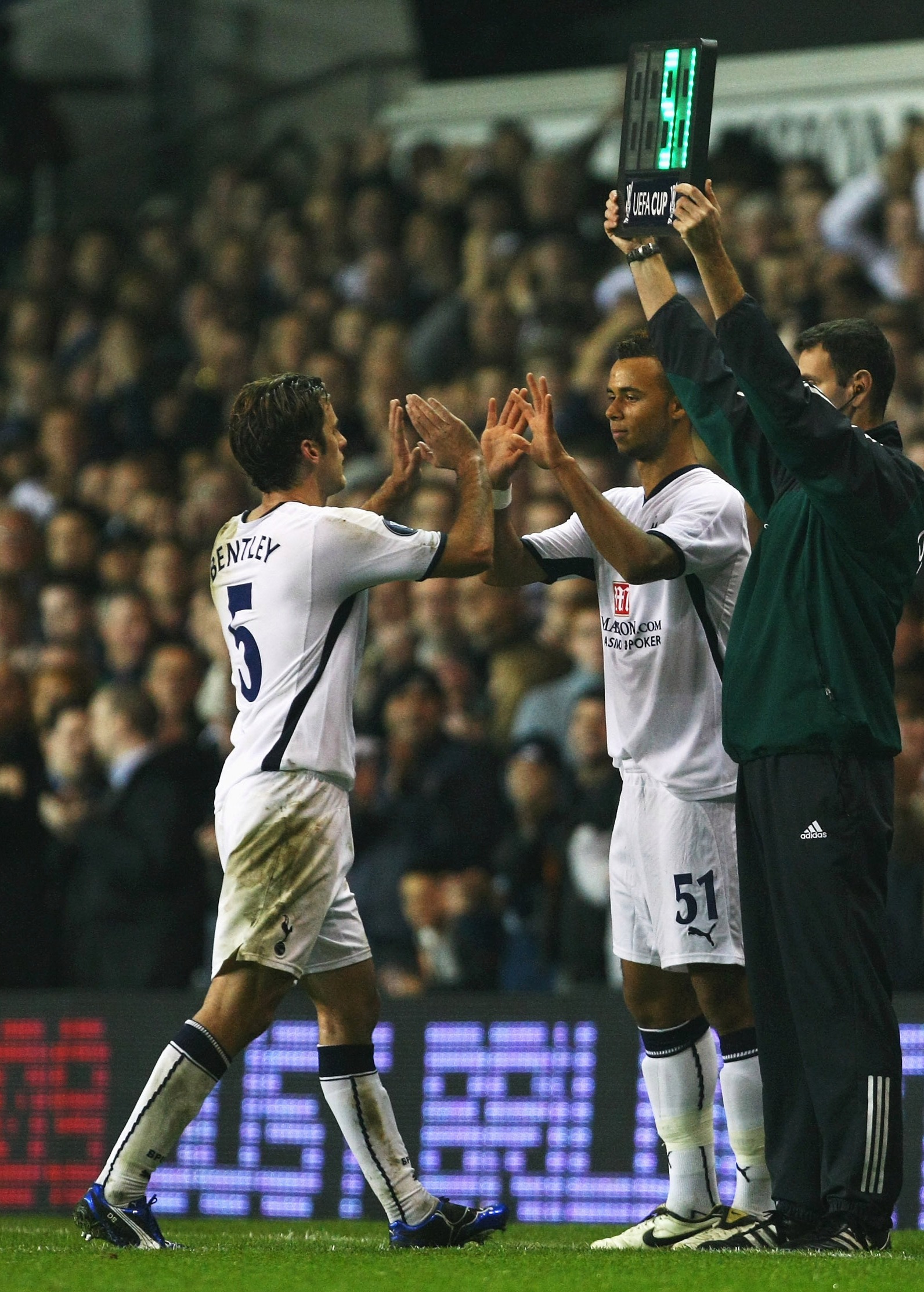 Bostock made his Spurs debut in a Uefa Cup clash against Dinamo Zagreb in November 2008, one of four first-team appearancesCredit: Getty Images – Getty

“We didn’t expect the backlash. Obviously football is a business you understand that and you respect that.

“I’d get death threats – they’d write things like, ‘I’m going to do this when I see him in the streets’.

“I’m very grateful that I had my family network, more so mentally – people around me I could speak to about mental struggles.

“Some people just see the football game for what it is but behind it there’s a life, pressures and expectations. I was just a young man trying to chase my dreams.

“Then you start to look at people’s opinions of you – it’s a dangerous spiral for any person, especially in sport, once you start to question yourself.”

Bostock is a devout Christian – and heads up Ballers in God, a community of Christian believers in professional football – and, together with his wife, credits his faith for keeping him going.

Instead of the bright lights of the Nou Camp, Old Trafford or the San Siro, he ended up playing for 13 teams within 13 years.

He was sent out on loan from Spurs to Brentford, Hull, Sheffield Wednesday, Swindon and Toronto before signing for Belgian side Royal Antwerp in 2013.

A spell at OH Leuven followed as well as Lens and Toulouse in France either side of a brief stint at Turkish outfit Bursaspor.

England youth international Bostock had a spell on loan at Nottingham Forest last season and, after leaving Toulouse by mutual consent in October, is hoping to stay in England and find a new club.