SOUTHAMPTON need only look back to the 2004-05 season to see how you can slip out of the league if you get sloppy.

Harry Redknapp’s side were out of the bottom three in mid-March thanks to a Peter Crouch-inspired win at Middlesbrough. 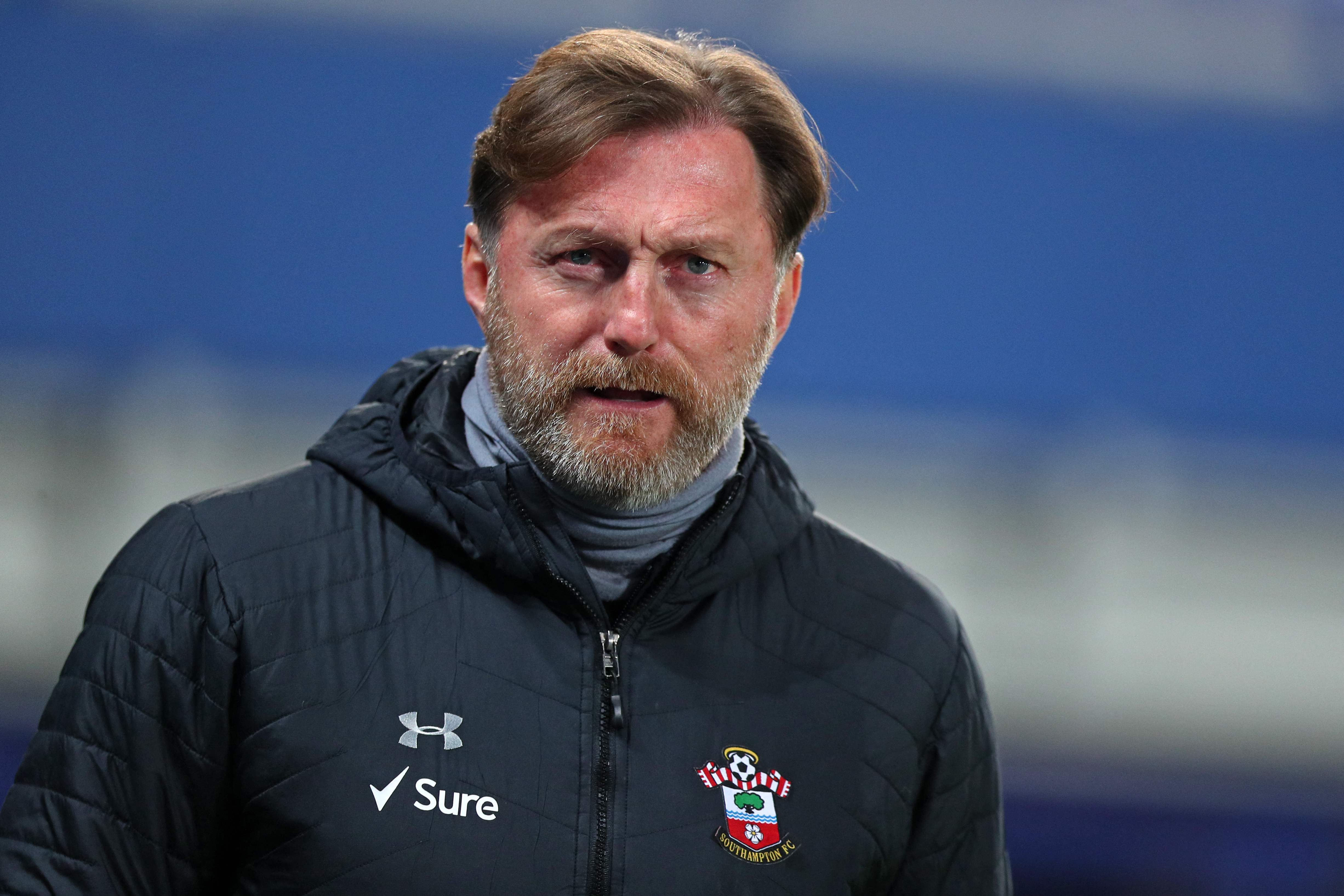 But five defeats in their last eight saw them finish bottom of the pile.

They missed out on safety by only two points in one of the most tightly-contested relegation scraps in Premier League history.

It serves as a warning to Ralph Hasenhuttl’s current crop that if they do not buck up their ideas, they could suffer the same fate.

Kevin Phillips was part of Redknapp’s squad that year, along with the likes of Crouch, Graeme Le Saux and Jamie Redknapp.

The 47-year-old, one of only nine players to score 30 league goals in a season, told SunSport: “We had some good players then and shouldn’t have gone down.

“People can quickly come up from behind you and overtake you, if you don’t perform. Hasenhuttl will know that.”

Phillips thinks Southampton will have enough to get themselves out of it but is alarmed by his old side’s current slump. 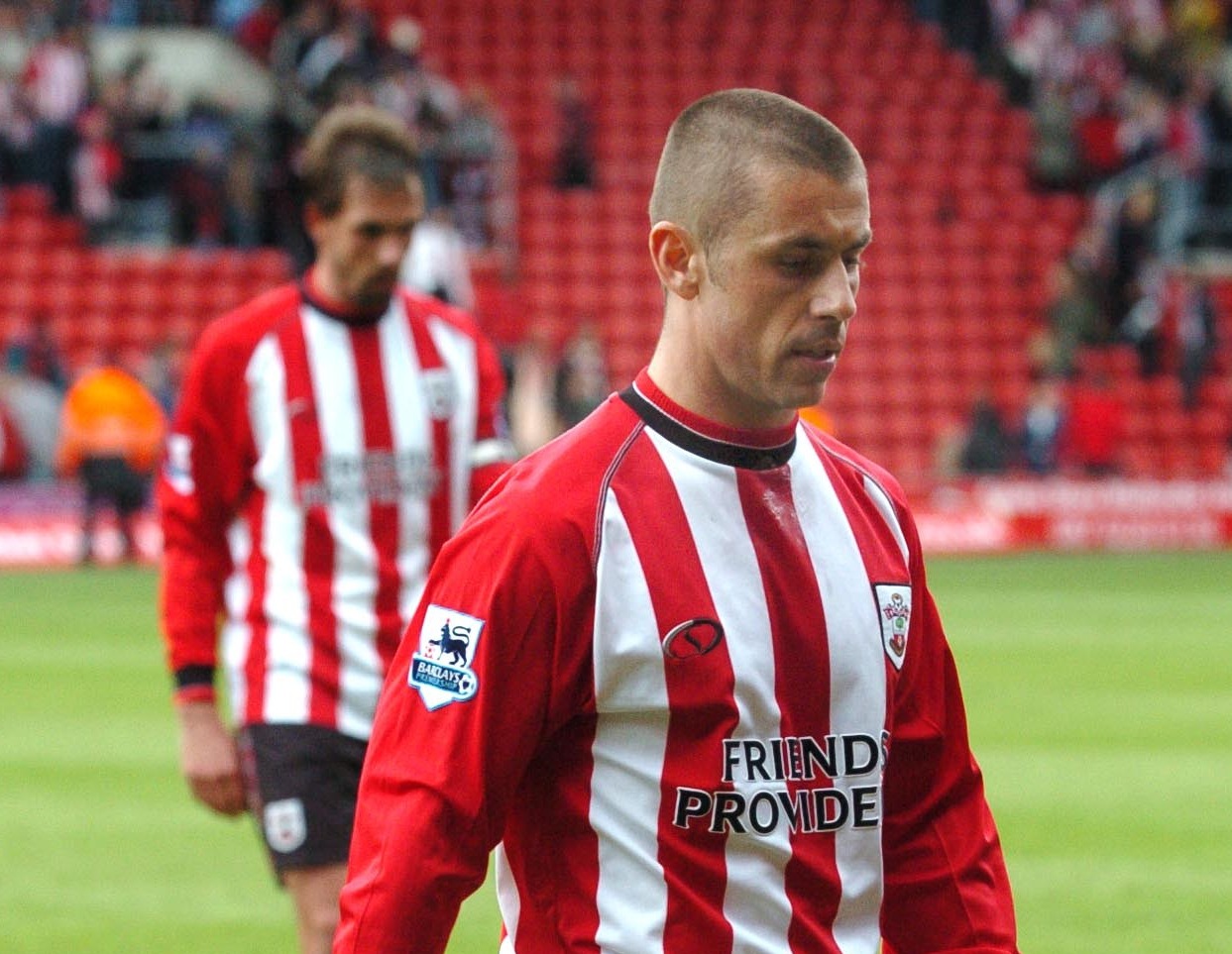 Kevin Phillips was part of the Saints side relegated in 2005Credit: Rex Features

Hasenhuttl’s men were top of the Premier League after beating Newcastle in November.

They looked ready for a European push when seeing off Liverpool 1-0 at the start of January — a game which saw Hasenhuttl break down in tears of joy at the final whistle.

But it is the Saints fans who have wanted to cry since, with a shocking run of eight defeats in their nine league games since that famous victory.

That includes the 9-0 battering at Manchester United which, amazingly, was the second time Hasenhuttl had suffered that record-equalling scoreline in his St Mary’s tenure.

During that run, Phillips has been carefully watching star striker Danny Ings, who has netted just once in his last eight league games.

The former England forward added: “When you’re playing for a team where they rely on you so much, the pressure is immense.

“It doesn’t help when the club is in the slump that it’s in.

“I have noticed recently that Danny is snatching a little bit more at his opportunities and pulling the trigger a little bit too soon. Against Everton, he was dropping way too deep for my liking.

“I want to see Danny Ings playing on the shoulder of the defenders and let the other players do the other side of the game.

“It’s natural when you’re playing in a side who are not keeping the ball to go searching for it.

“All I can suggest is you go and look at your videos of when you were scoring and try to be a bit more composed in front of goal. He still gets in decent areas.

“Maybe he should take a leaf out of Jamie Vardy’s book.

“Jamie’s not bothered if he only has five touches in a game but they normally occur around the box and often result in a goal.” 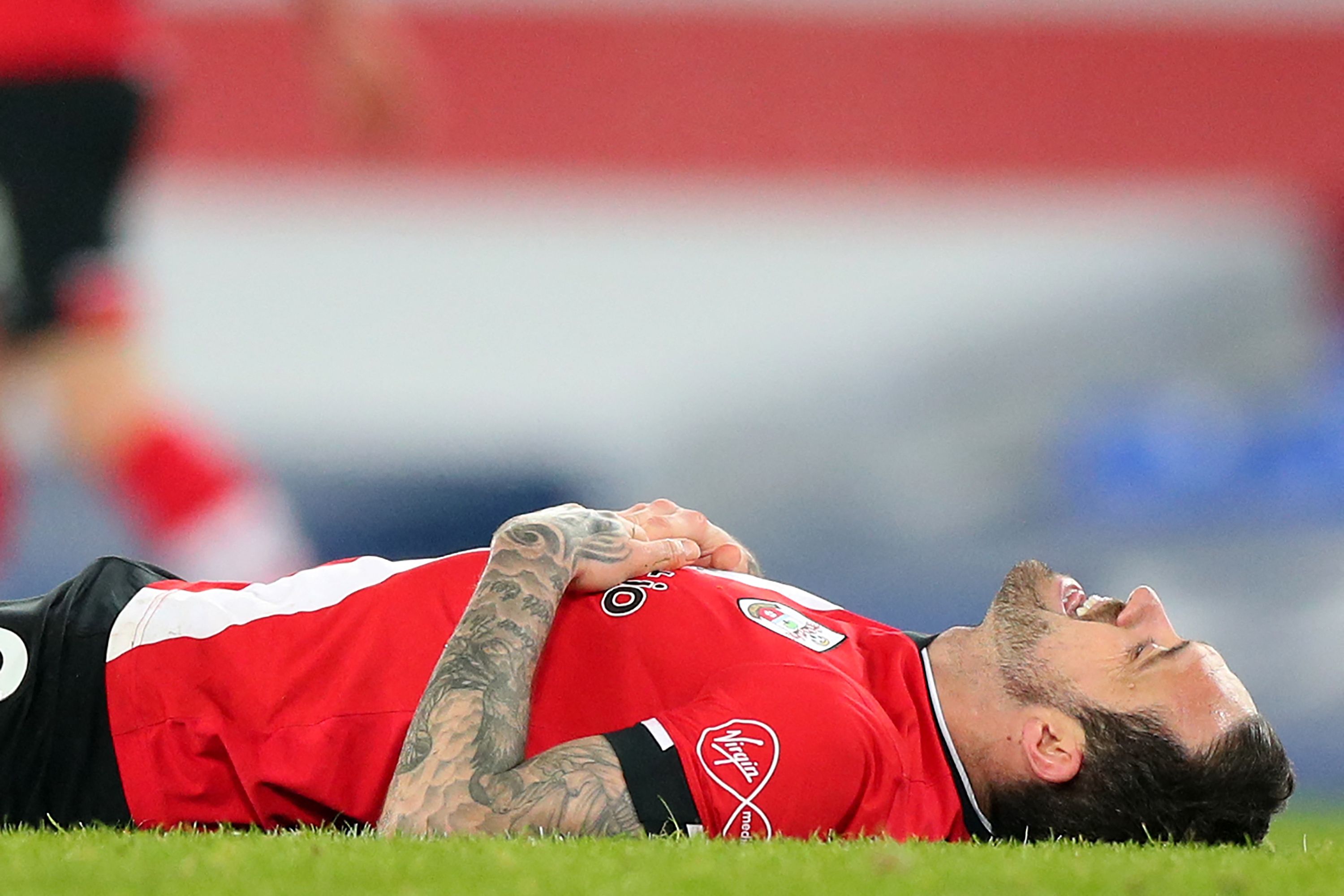 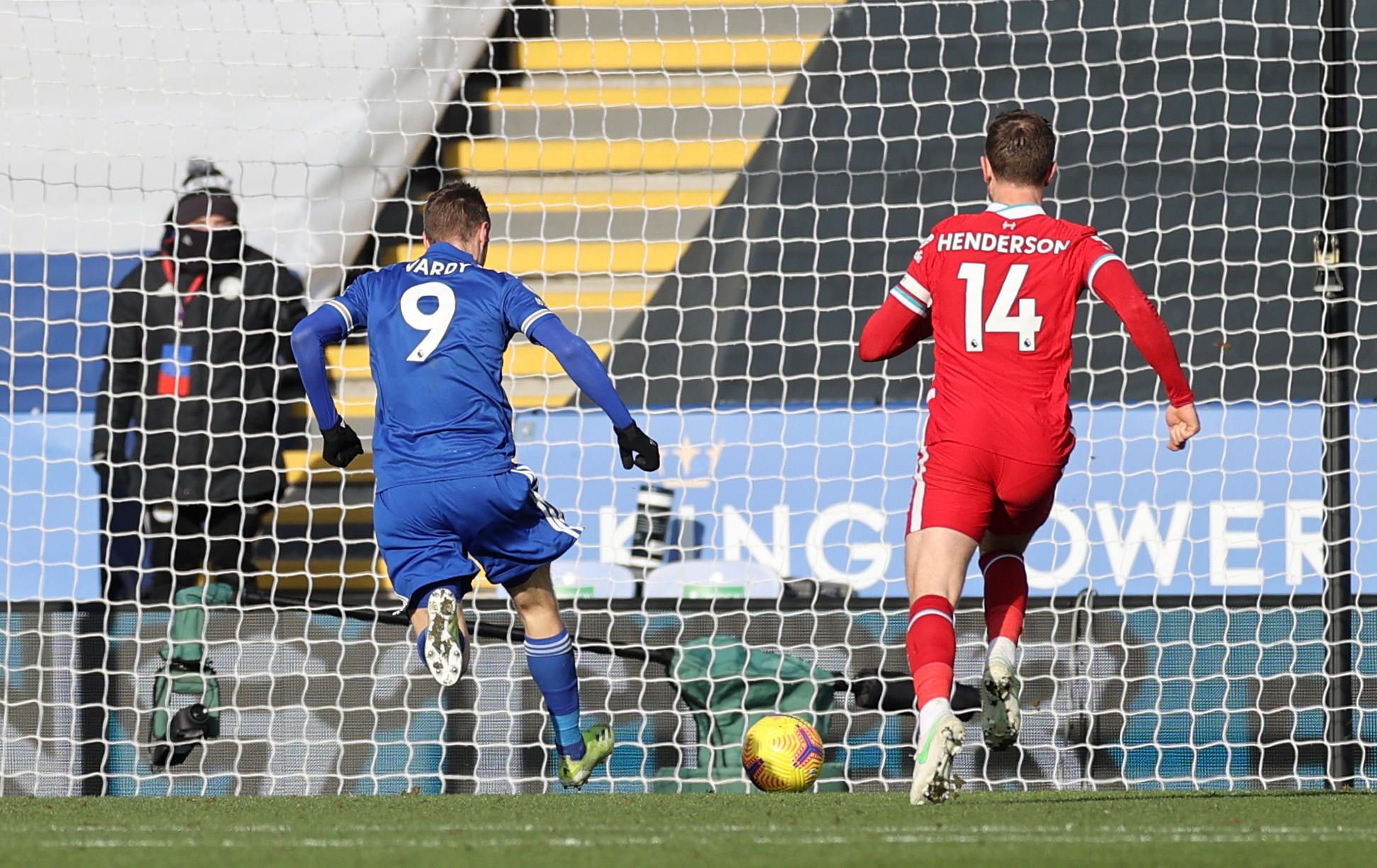 Southampton’s bad run has left them seven points above the relegation zone.

It intensifies the pressure ahead of Saturday’s trip to Sheffield United.

Phillips added: “Southampton will have seen Sheffield United’s fighting spirit against Aston Villa. They’ll be looking over their shoulders in terms of Fulham, who play some really good stuff and are capable of beating anyone.

“Like Hasenhuttl said in the week, maybe they’ve got to get a bit nastier. Instead of this free-flowing, exciting team that they have been, maybe it’s time to roll the sleeves up, rough teams up and try to win games that way.

“Seven points is nothing, really. It can be made up in the space of a week.

“I think Southampton will surprise someone along the way where they’ll just nick a result where no one expects them to.

“But confidence is very low and Sheffield United is a huge, huge game for the football club.”

Everton vs Southampton as it happened