FORMER Manchester City and Barcelona No2 Domenec Torrent was sacked by Flamengo after only TEN games in charge.

Torrent, 58, assisted Pep Guardiola at City, Barca and Bayern Munich as the pair spent a decade working together after forming a partnership with Barcelona B. 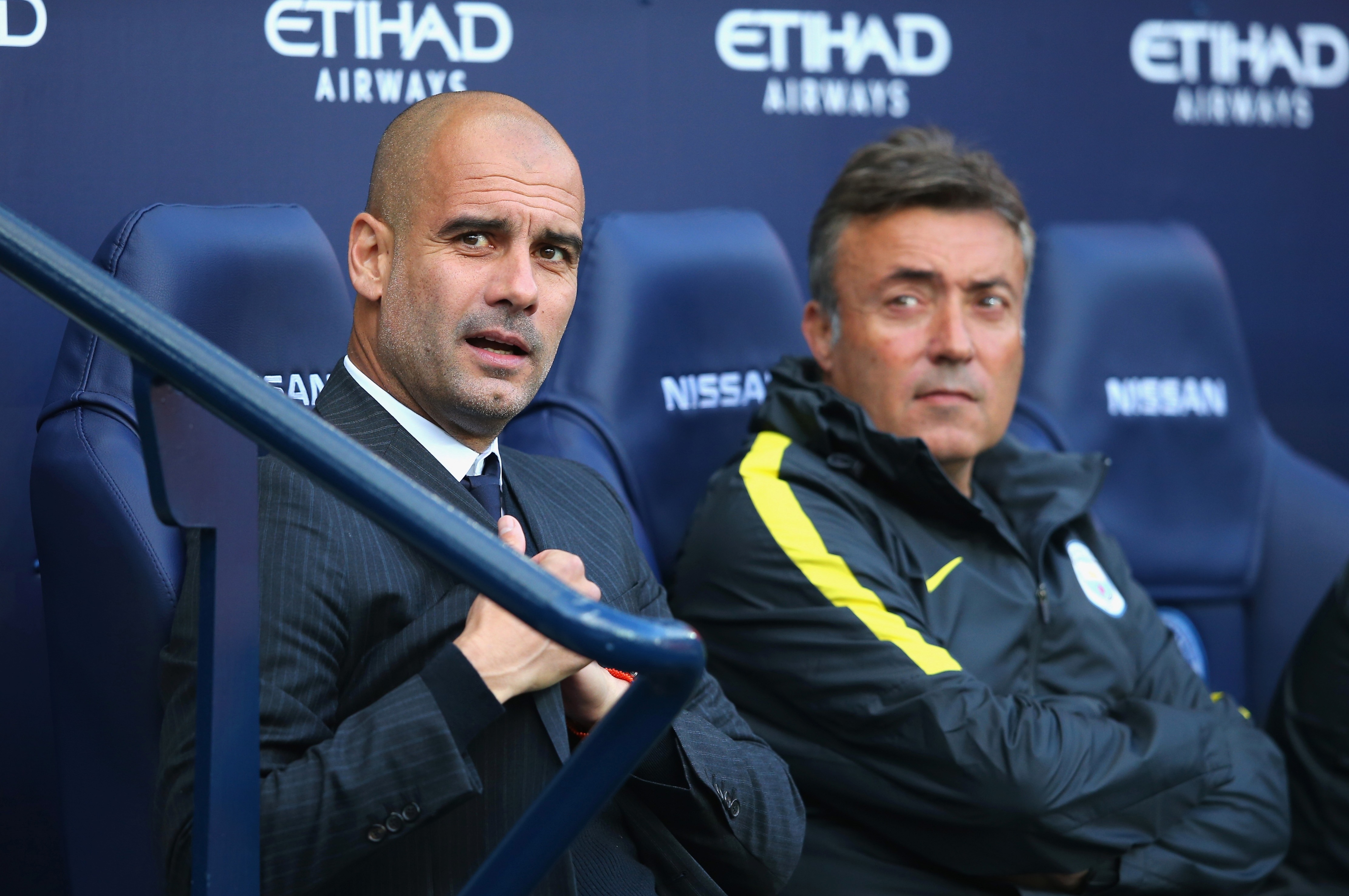 But despite his success alongside Guardiola, Torrent has been sacked as manager of the Brazilian side after less than four months in charge.

He was appointed boss in July in his second managerial post after leaving City in 2018 to take over at sister club New York City FC.

Torrent had been heavily linked with a coaching role under Mikel Arteta at Arsenal before moving to Flamengo.

It was always going to be a hard task to follow Jorge Jesus who returned to Benfica after steering Flamengo to unprecedented success.

Jesus led the side to a Brazilian Serie A and Copa Libertadores double in 2019 – the first team to achieve the feat in nearly 60 years after legend Pele‘s Santos side in 1962.

A crushing 5-0 defeat to Ecuadorian side Independiente del Valle in the Copa Libertadores in September heaped the pressure on Torrent.

And onlookers noted how he struggled to implement the tiki-taka style of football he pioneered with Guardiola with a squad used to Jesus’ direct approach. 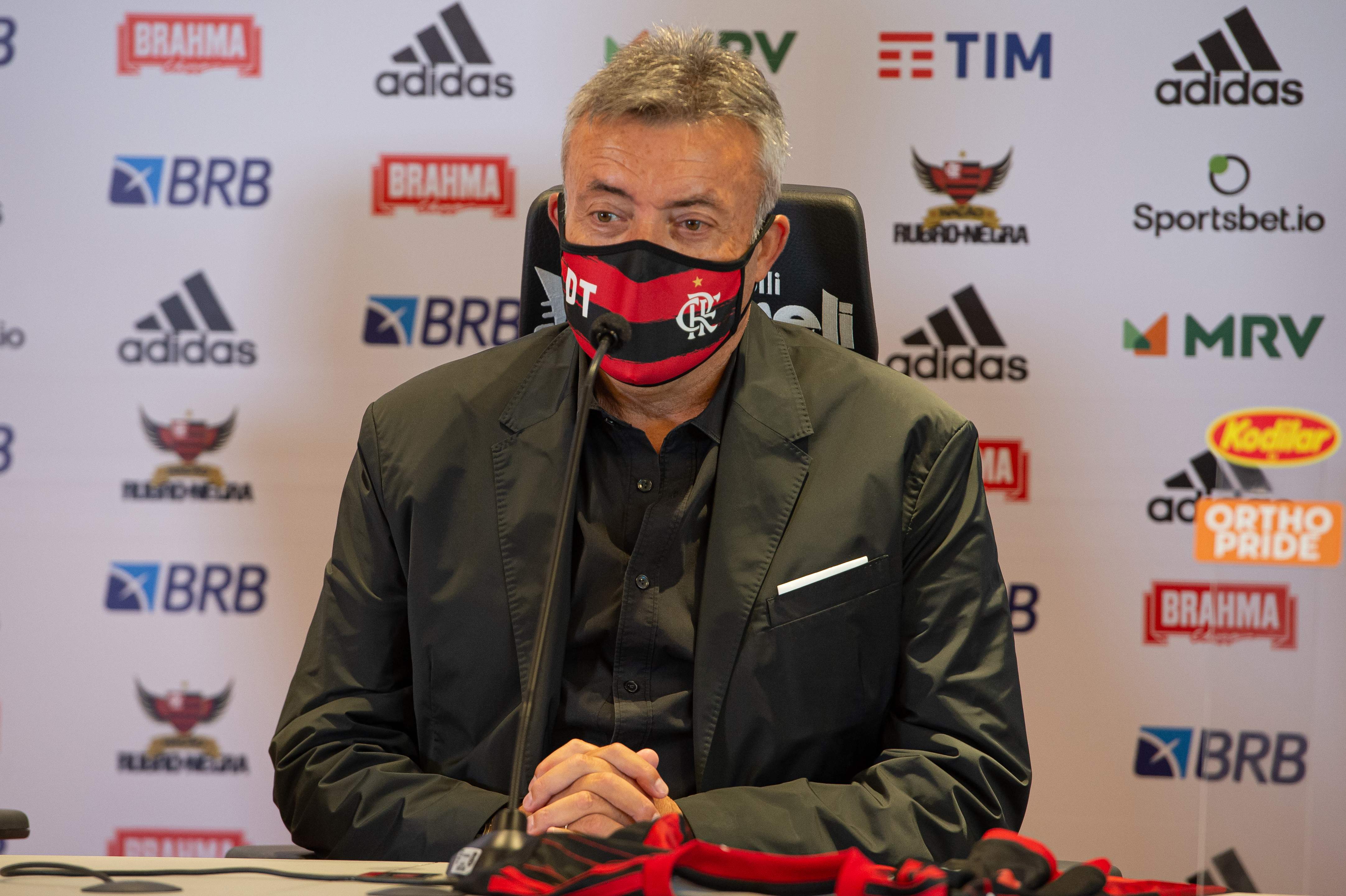 Defending champions Flamengo are third in the league but were smashed 4-0 by second place Atletico Mineiro on Sunday.

The result came just a week after a 4-1 demolition at home to Sao Paolo and club chiefs pulled the plug on Torrent’s spell in charge.

The Rio de Janiero club confirmed the news in a statement which read: “Domenec Torrent and his backroom staff are no longer in charge of the first team.”

The change came despite Flamengo sitting just a point off league leaders Internacional.

They are also in the Copa Libertadores Last 16 as they aim to defend their crown and will play in the Brazilian Cup quarter-final later this month.