FORMER Rangers and Leeds star Marius Zaliukas has tragically died at the age of just 36.

The shock news was revealed by his wife Nora Zaliuke and the Lithuanian Football Federation. 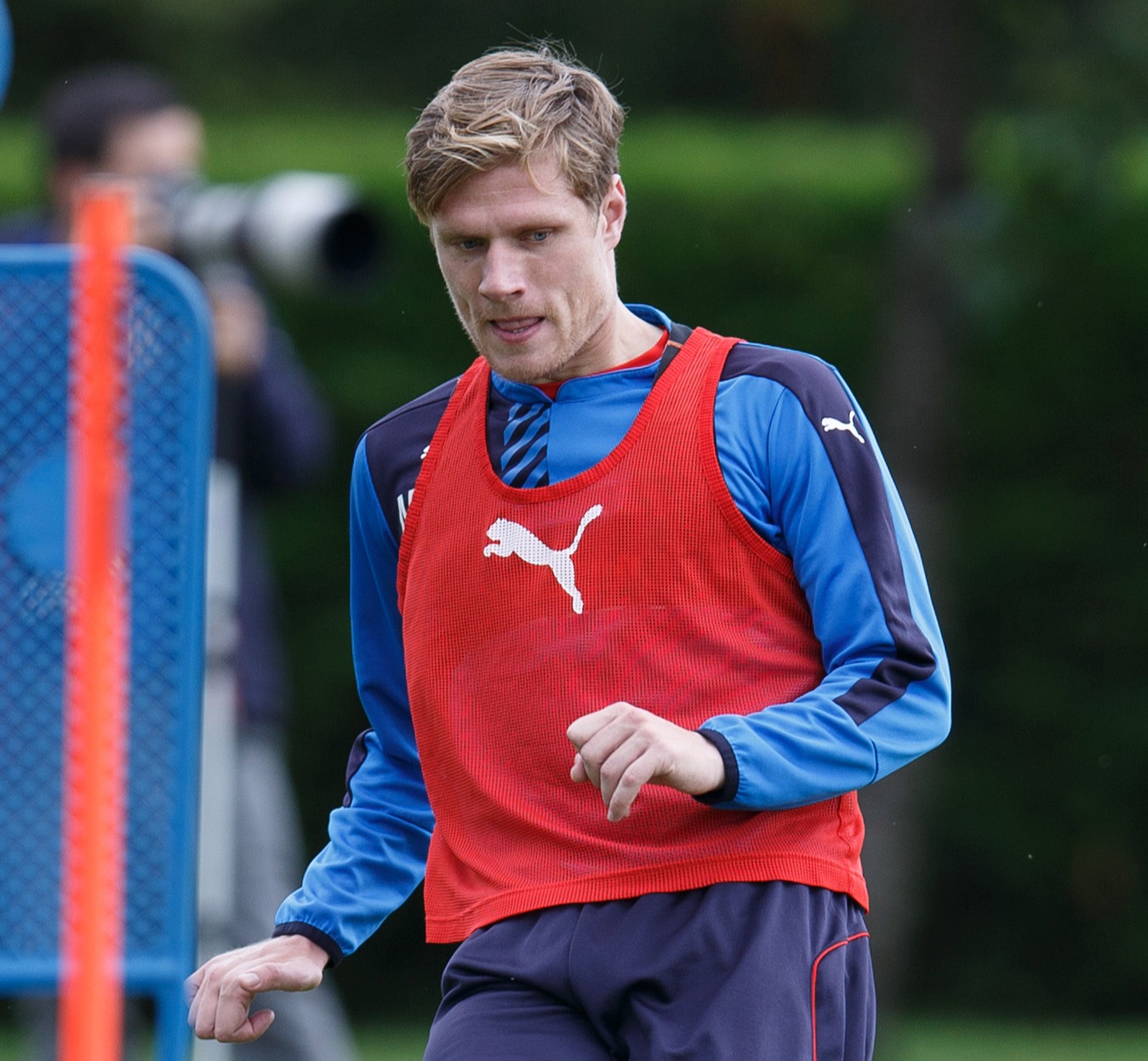 Marius Zaliukas has passed away at the age of just 36Credit: Keith Campbell – The Sun Glasgow

According to the Daily Record, Zaliukas’ wife Nora Zaliuke posted on social media: “He will rest peacefully in eternal silence.

And the Lithuanian Football Federation also released their own statement. 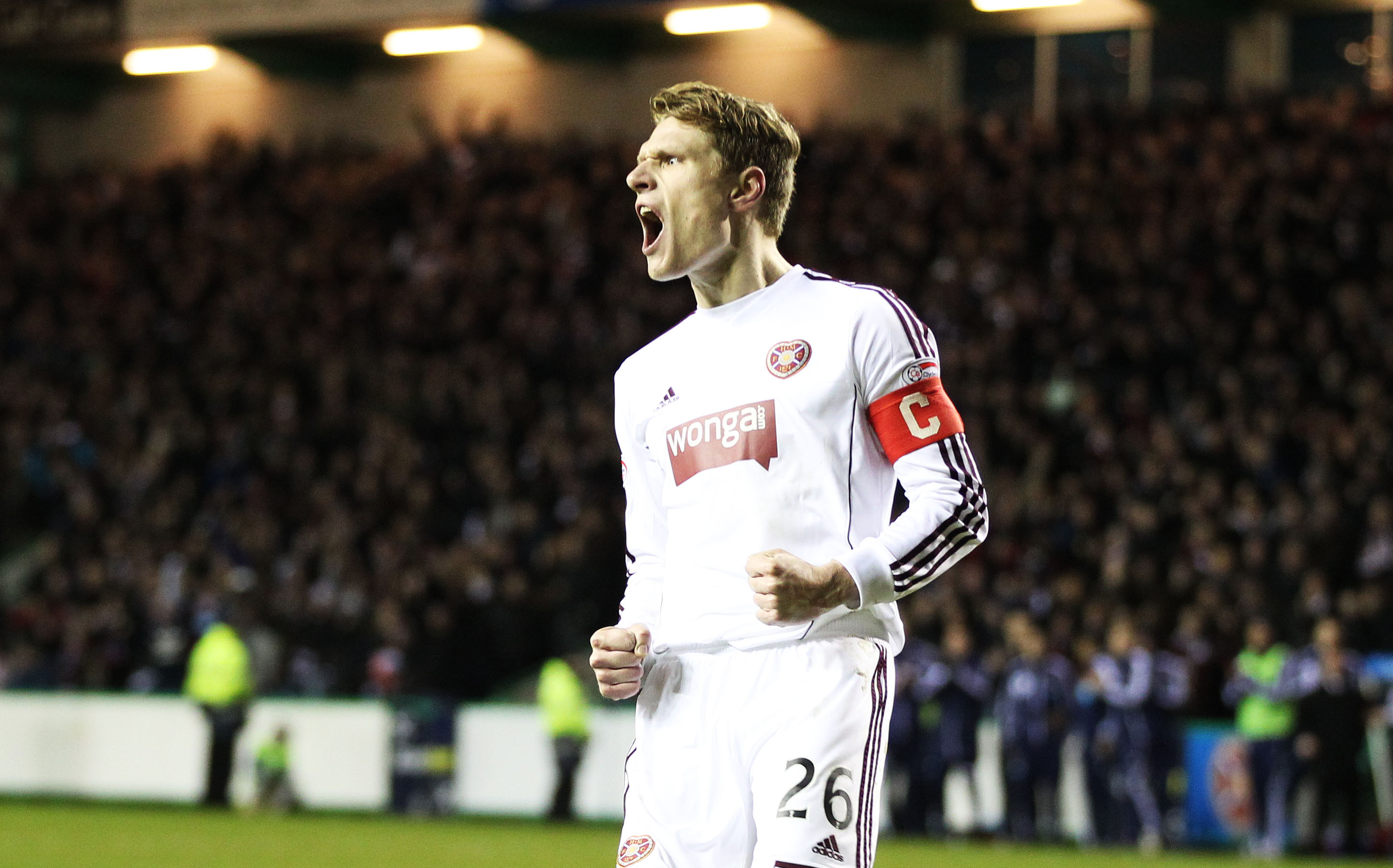 The Lithuanian then decided to try his luck at Leeds – but only stayed for one season in YorkshireCredit: PA:Press Association

It read: “Marius Zaliukas, a long-term defender of the national team and the legendary Lithuanian footballer, has died. The footballer was just 36 years old.

“Zaliukas represented the Lithuanian national team from 2006 to 2016 and managed to score one goal.

“Marius inspired countless young footballers, and his contribution to Lithuanian football will never be forgotten.

“On behalf of the Lithuanian football community, we express our deepest condolences to Marius’ family.”

Leeds also posted a tribute on Twitter, showing the footballer in their club shirt.

The Premier League side wrote: “The thoughts of everyone at #LUFC are with the friends and family of former defender Marius Zaliukas who has sadly passed away at 36.”

According to website 15min, Zaliukas had been battling an unnamed condition

Zaliukas’s football career in Britain started back in 2006 when he joined Scottish side Hearts on loan from FBK Kaunas. 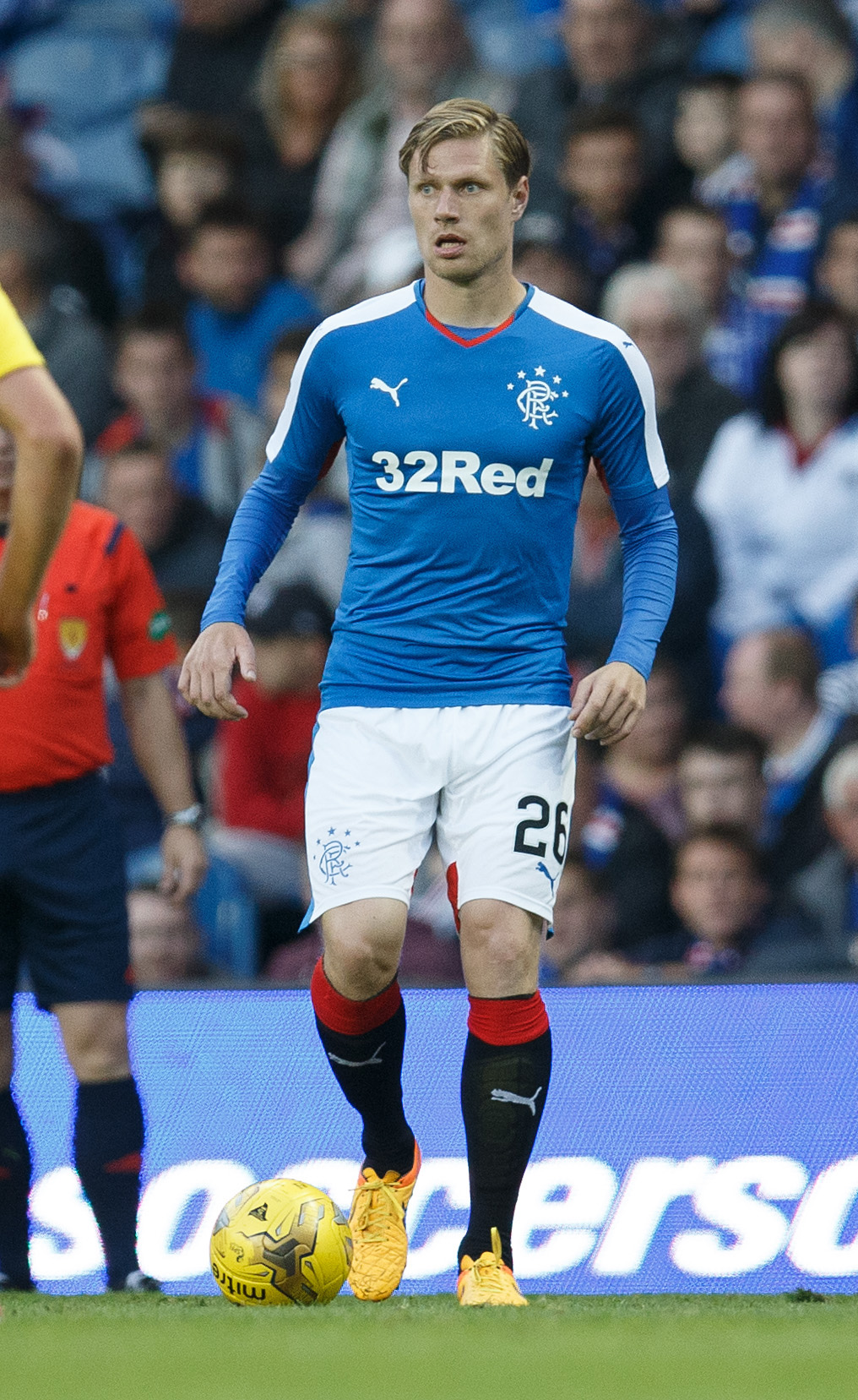 He joined the Jambos on a permanent deal the following season and went on to make 158 appearances for them before joining Leeds in 2013.

But his time with the Yorkshiremen wasn’t as fruitful and after 15 games and one season, he left to join Rangers.

After one season with the Ibrox outfit he left to join Zalgiris, his last club.

There will be a memorial service on November 4.