REBEKAH STOTT is set for a fairytale comeback to the international stage less than a year after being diagnosed with stage three Hodgkin’s Lymphoma.

It comes just seven months after the ex-Brighton star, 28 made an emotional return to the pitch after receiving treatment for blood cancer.

Rebekah Stott has been included in New Zealand’s squad ahead of the SheBelieves Cup 12 months after being diagnosed with Hodgkin’s LymphomaCredit: Getty

The defender, who began her senior club career at Brisbane Roar in 2010, returned to the pitch on July 13 last year.

And it was the first time Stott had been back in match action since undergoing chemotherapy.

And in July the Kiwi, who made seven appearances for Albion, revealed her cancer had gone into remission.

And the former Melbourne City player has been recalled to Jitka Klimkova’s New Zealand squad with the 23-player group competing in the SheBelieves Cup in the USA this month.

“That’s unbelievable. It just shows her strong personality and her mentality.

“Just talking about it. I have got goosebumps all over me. It’s really beyond football. (Health) should always be our priority.

“She went through a really tough time, but her mentality definitely helped her to be where she is right now, and I am so impressed with her.”

Stott joined Hope Powell’s Seagulls from Melbourne City in September 2020 but had to return to her home in Australia five months later following her diagnosis.

Her condition led her to miss out on competing for New Zealand at the Tokyo Olympics with the team exiting the tournament at the group stage.

Stott discovered she had gone into remission on the day of the Football Ferns’ first fixture at the Games last summer.

New Zealand are due to co-host the Women’s World Cup with Australia in 2023.

The team will face Iceland in their first SheBelieves Cup match on February 18, followed by duels with the United States and the Czech Republic in the round-robin tournament. 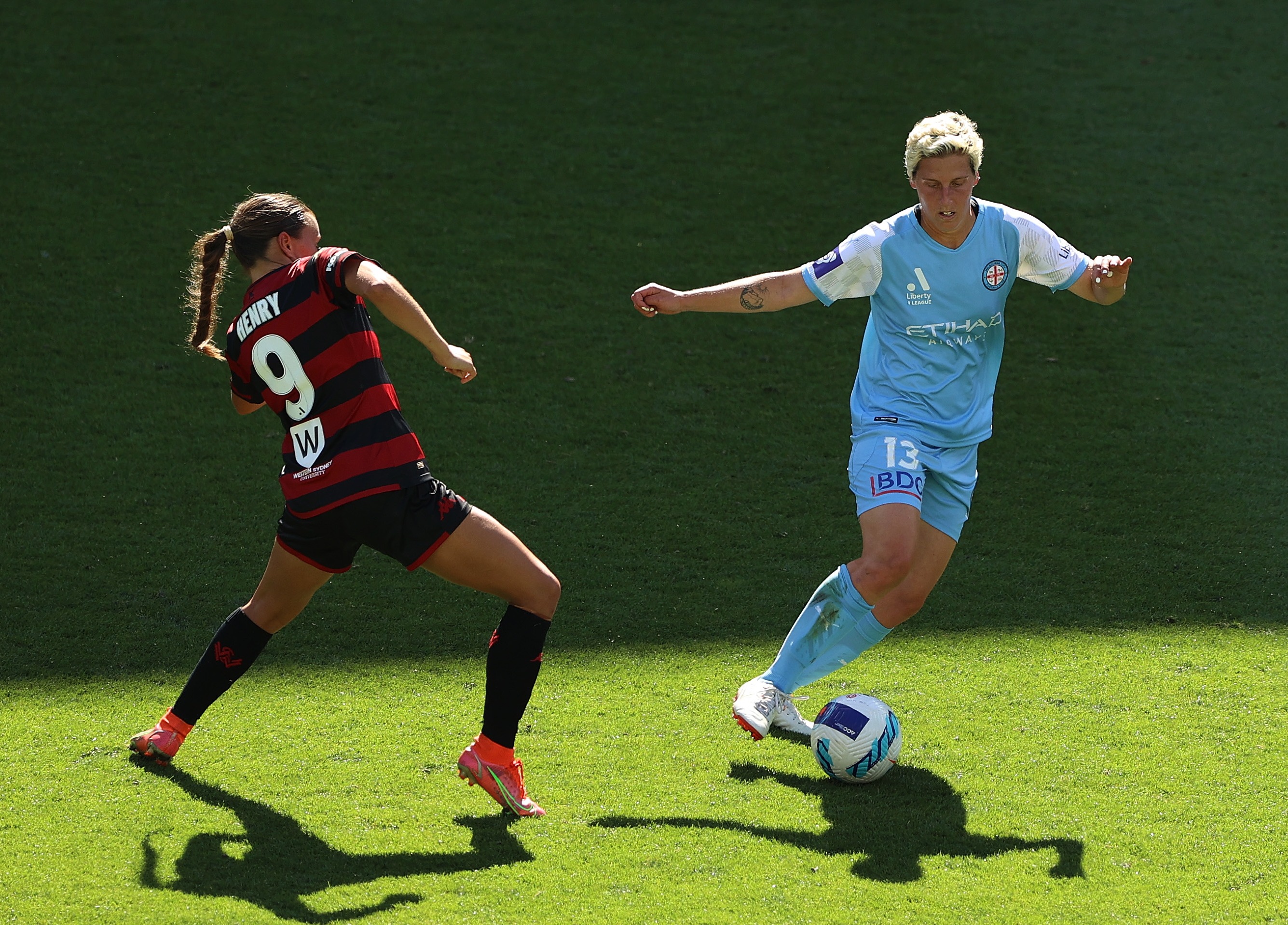