FORMER Arsenal star Alex Song is to make his return to football with Djibouti Premier League side Arta/Solar7, reports claim.

The Cameroonian has been out of action since leaving Swiss club FC Sion back in March. 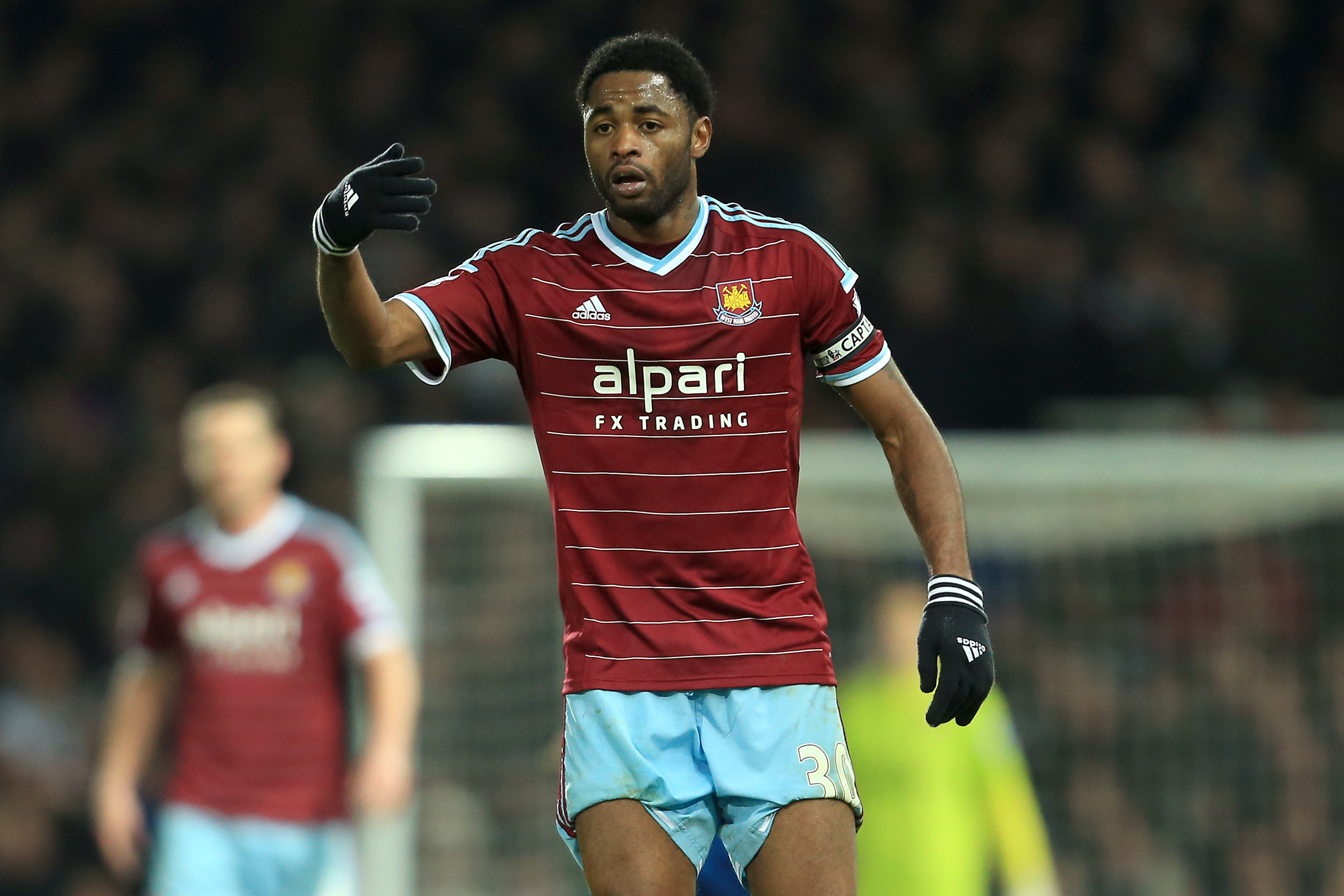 Song, 33, was reportedly sacked for refusing to take a pay cut in the wake of the global coronavirus outbreak.

But after eight months without a club, the midfielder is back in the game.

Football237 claim that Song has penned a two-year deal with Arta/Solar7, as the club seek to raise their level – and profile.

He is believed to have met with their president.

And will undertake a role in youth development, as well as on the pitch.

His new club will take his tally since leaving Arsenal to five, having led a nomadic career since departing North London in 2012.

On that transfer to Barcelona, Song was brutally honest earlier this year.

He told Toronto Raptors star Pascal Siakam on an Instagram Live: “During my entire time at Arsenal I couldn’t even save £100,000, while people thought I must be a millionaire. 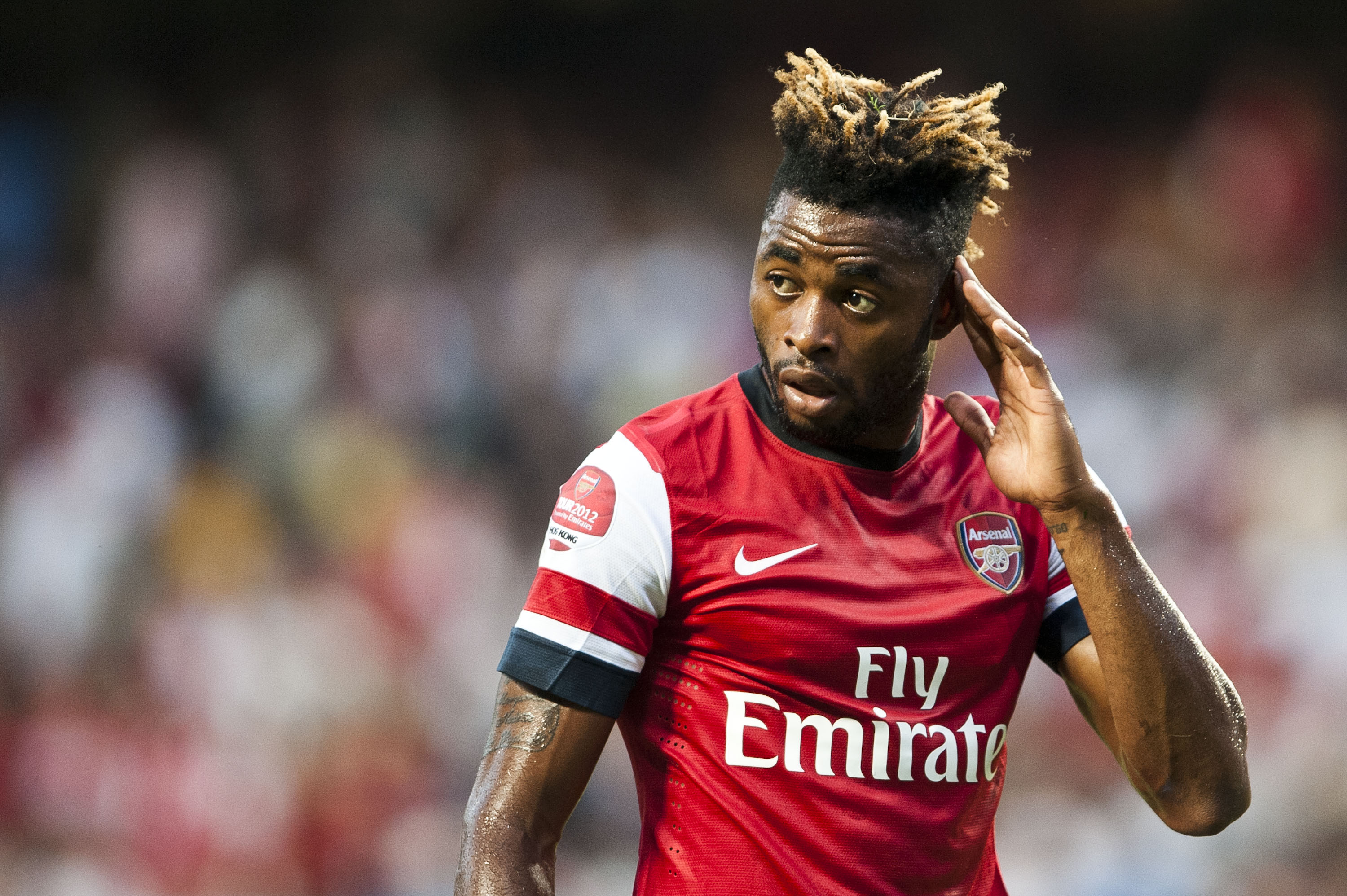 The Cameroonian made 205 appearances for ArsenalCredit: Getty Images – Getty

“When Barcelona offered me a contract, and I saw how much I would earn, I didn’t think twice. I felt my wife and children should have comfortable lives once my career is over.

“I met Barca’s sporting director, and he told me I would not get to play many games.

“I’ll always say that a 20-year-old who drives a Ferrari is a poor man, as at that age he’s not yet achieved anything.

“But a man of 50 who drives a Bentley is a man to be respected.” 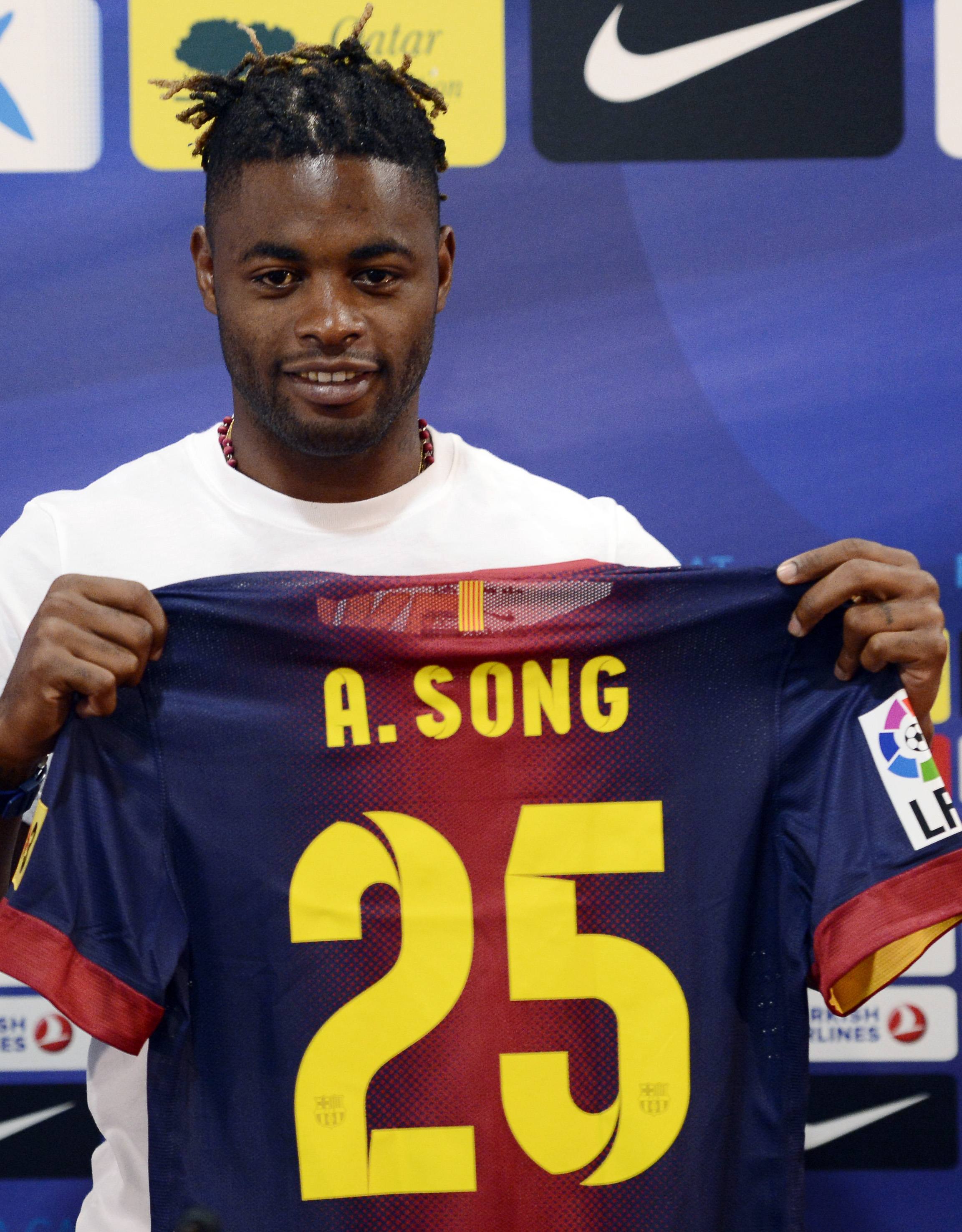 Song is a prize plonker after title party mix-up