FOOTBALLER Ched Evans has secretly married his girlfriend Natasha Massey – the woman who stood by him during his rape trial.

The Welsh striker, 33, tied the knot in a lavish ceremony this summer to the beauty therapist, 32.

Ched Evans and Natasha Massey have tied the knot in a lavish ceremonyCredit: Getty Images – Getty 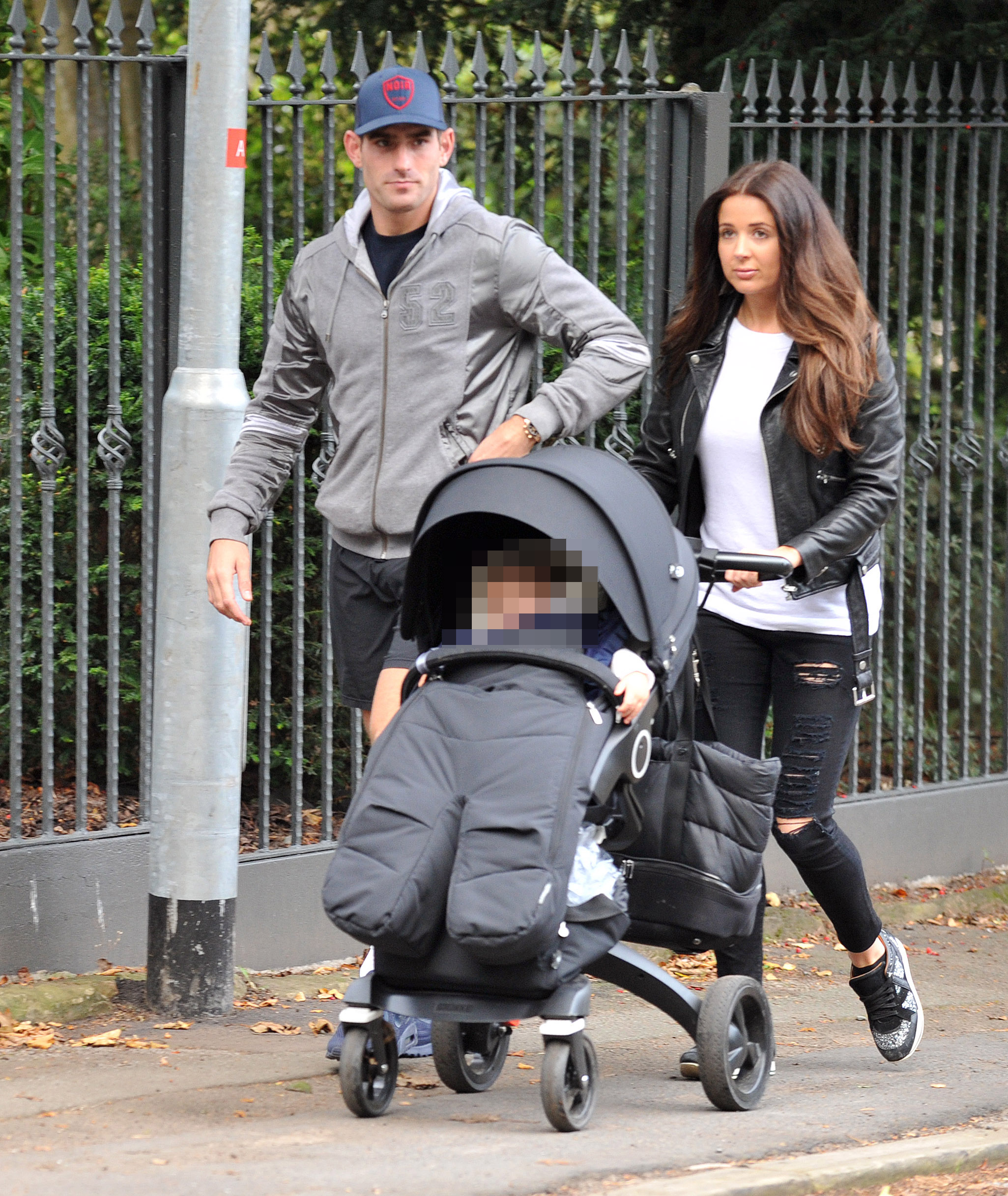 He was found guilty of raping a 19-year-old woman in 2012 – a verdict which was later overturned before he was found not guilty in a retrial.

Natasha had been dating the ex-Sheffield United player for almost three years when he cheated on her with the teenager at a Premier Inn in Rhyl, North Wales, which left her heartbroken.

The daughter of wealthy businessman Karl Massey wore a lace bodice dress for her wedding day and beamed as she posed with her footballer husband who was pictured in a tuxedo.

A source said: “Natasha has stood by Ched through thick and thin and their wedding day showed that they have firmly put the past behind them.

“The couple couldn’t wipe the smile off their faces as they said ‘I Do’ in front of their closest family and friends.“

Natasha was heartbroken when Ched cheated on her but is hoping the ring on his finger will ensure he doesn’t do the same again.”

Evans, who always admitted having sex with the accuser but insisted that it was consensual, was convicted in 2012 of rape and was sentenced to five years in jail after the woman was deemed “too drunk to consent”.

Speaking on This Morning in 2014, Natasha said: “As soon as I found out he’d been questioned over rape, my instinct was kind of protective and I thought I had to stand by him.

“So my thoughts and feelings over the cheating were put to one side and I stepped in to help him through this terrible time.”

Evans served two-and-a-half years in jail where he worked as a painter and decorator and accepted an out-of-court settlement of around £800,000 with his original lawyers who defended him in his first rape trial. 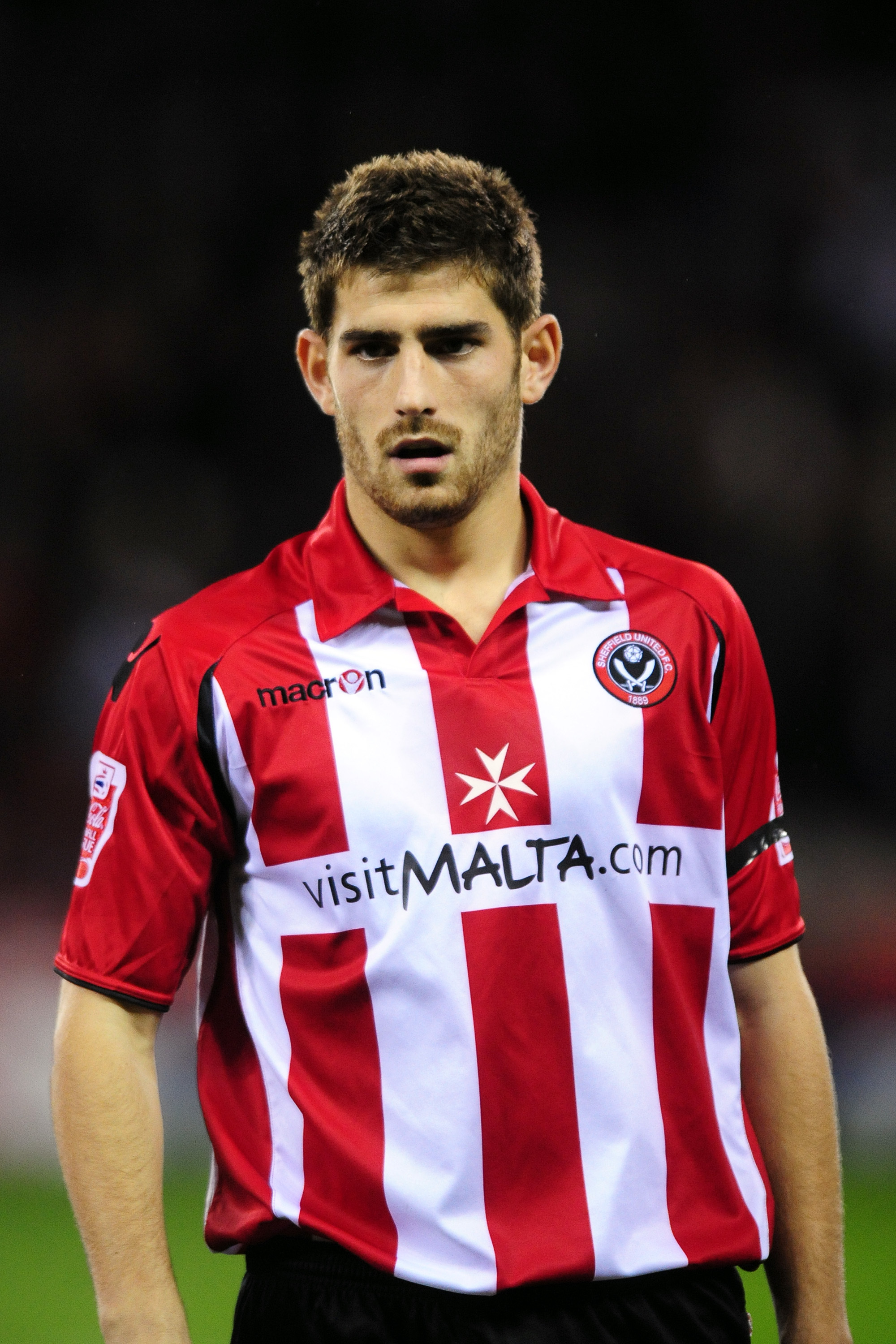 Natasha had been dating the ex-Sheffield United player for almost three years when he cheated on herCredit: PA:Press Association 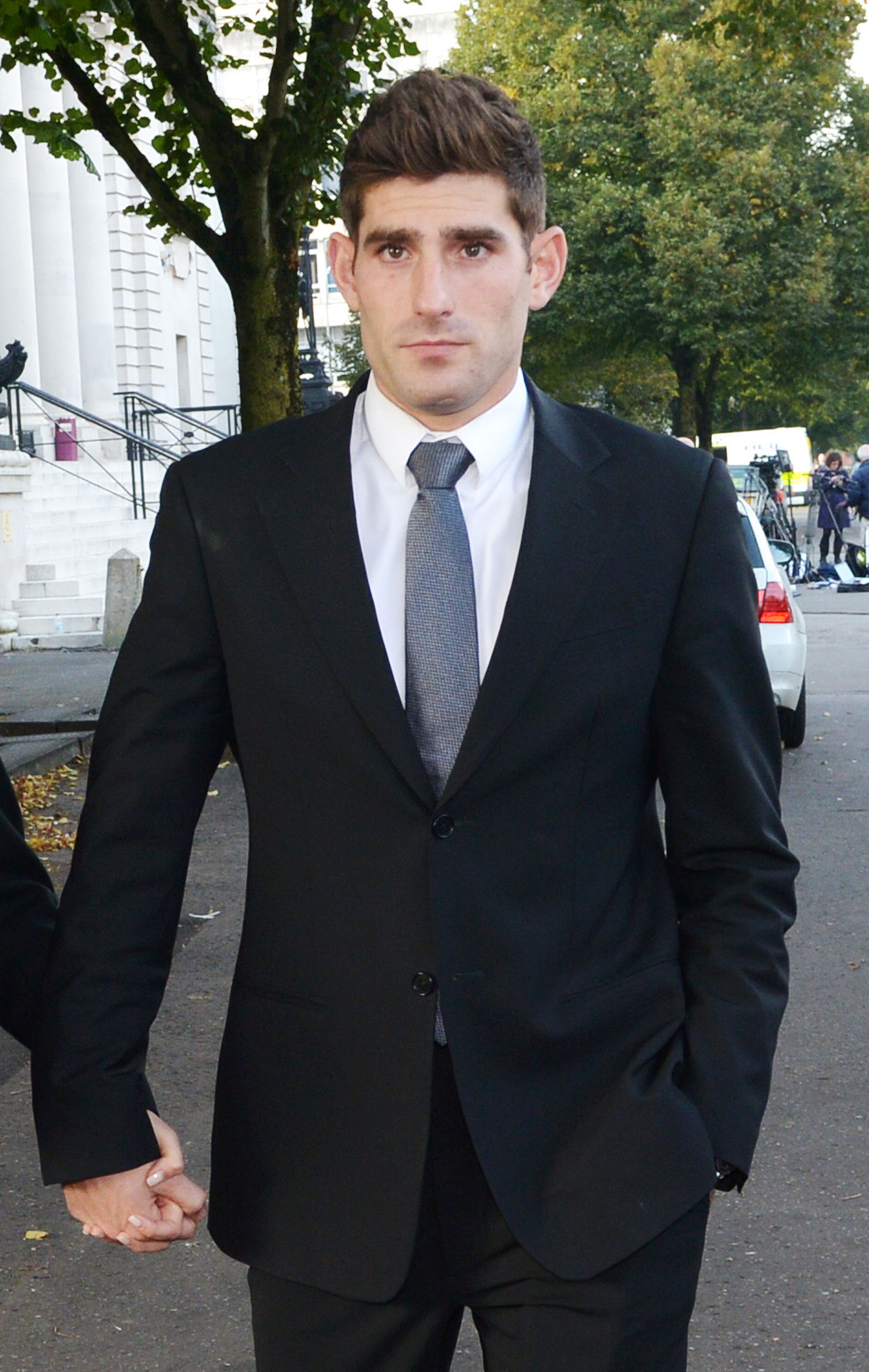 Evans was found guilty of raping a 19-year-old woman in 2012 – a verdict which was later overturnedCredit: PA:Press Association