BURNLEY have been hailed for the “greatest announcement ever” after confirming the loan capture of Nathan Tella. 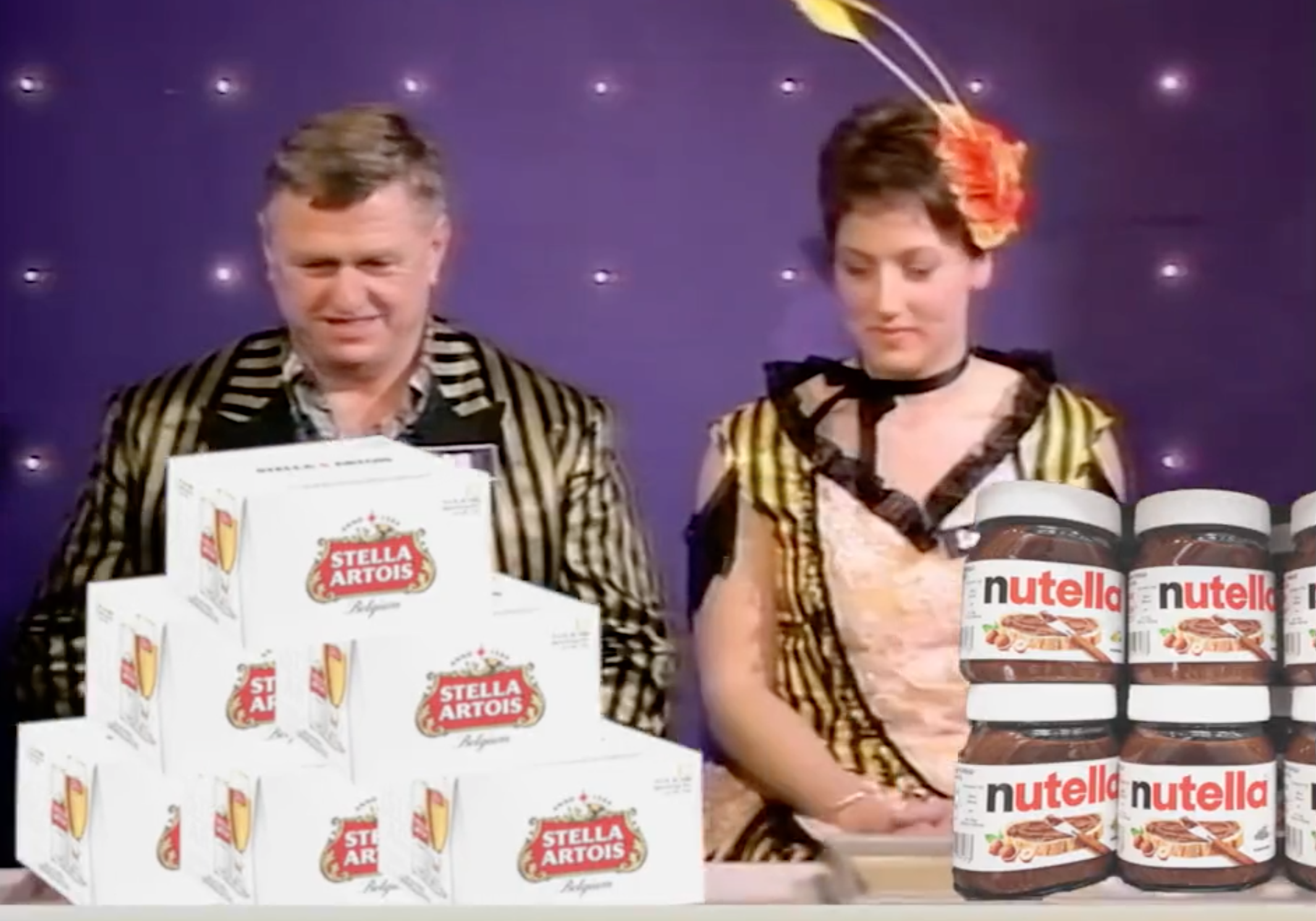 The video showed items such as Nutella and Stella ArtoisCredit: https://twitter.com/BurnleyOfficial 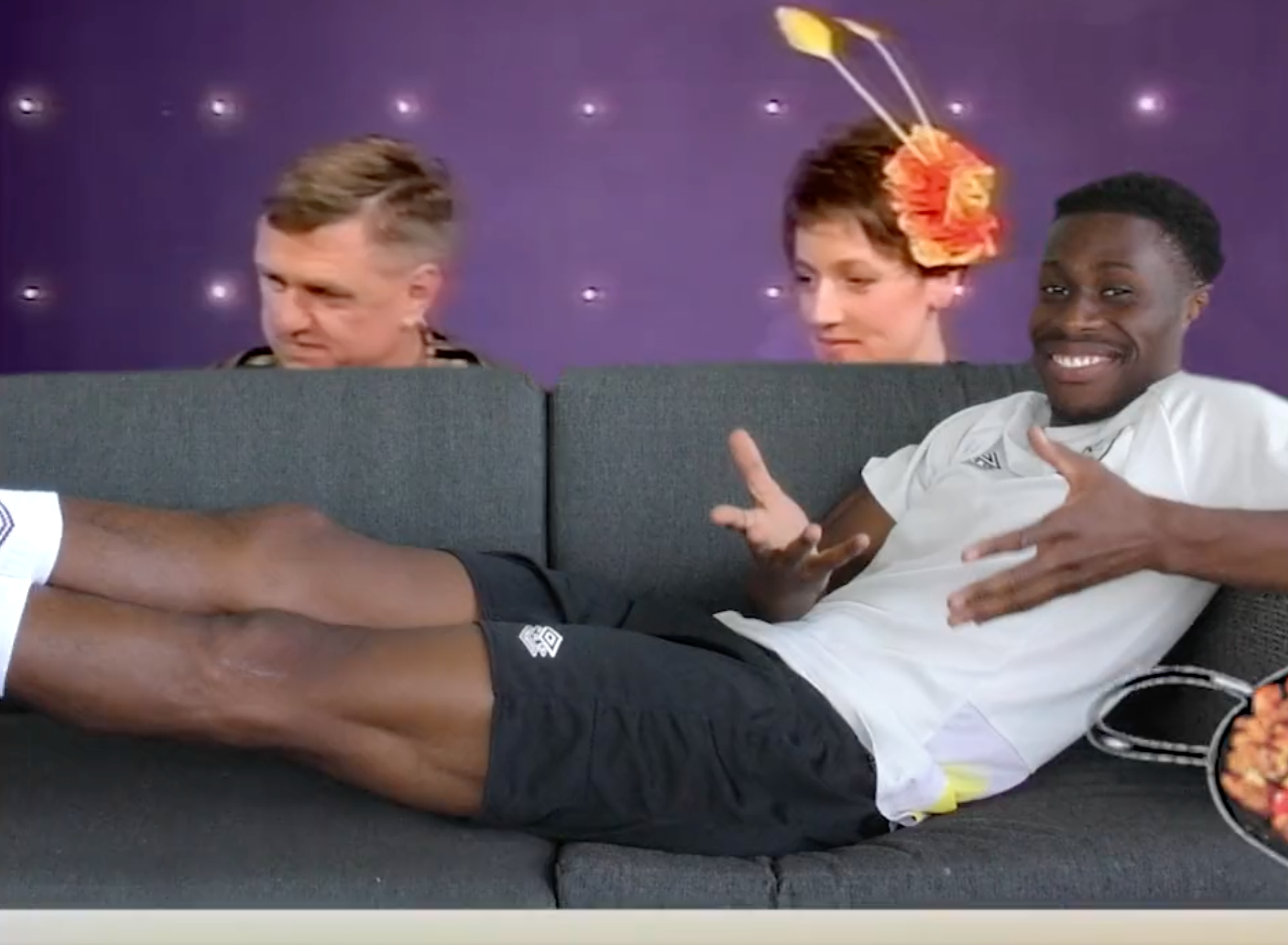 The last thing on the conveyor belt was Tella himselfCredit: https://twitter.com/BurnleyOfficial 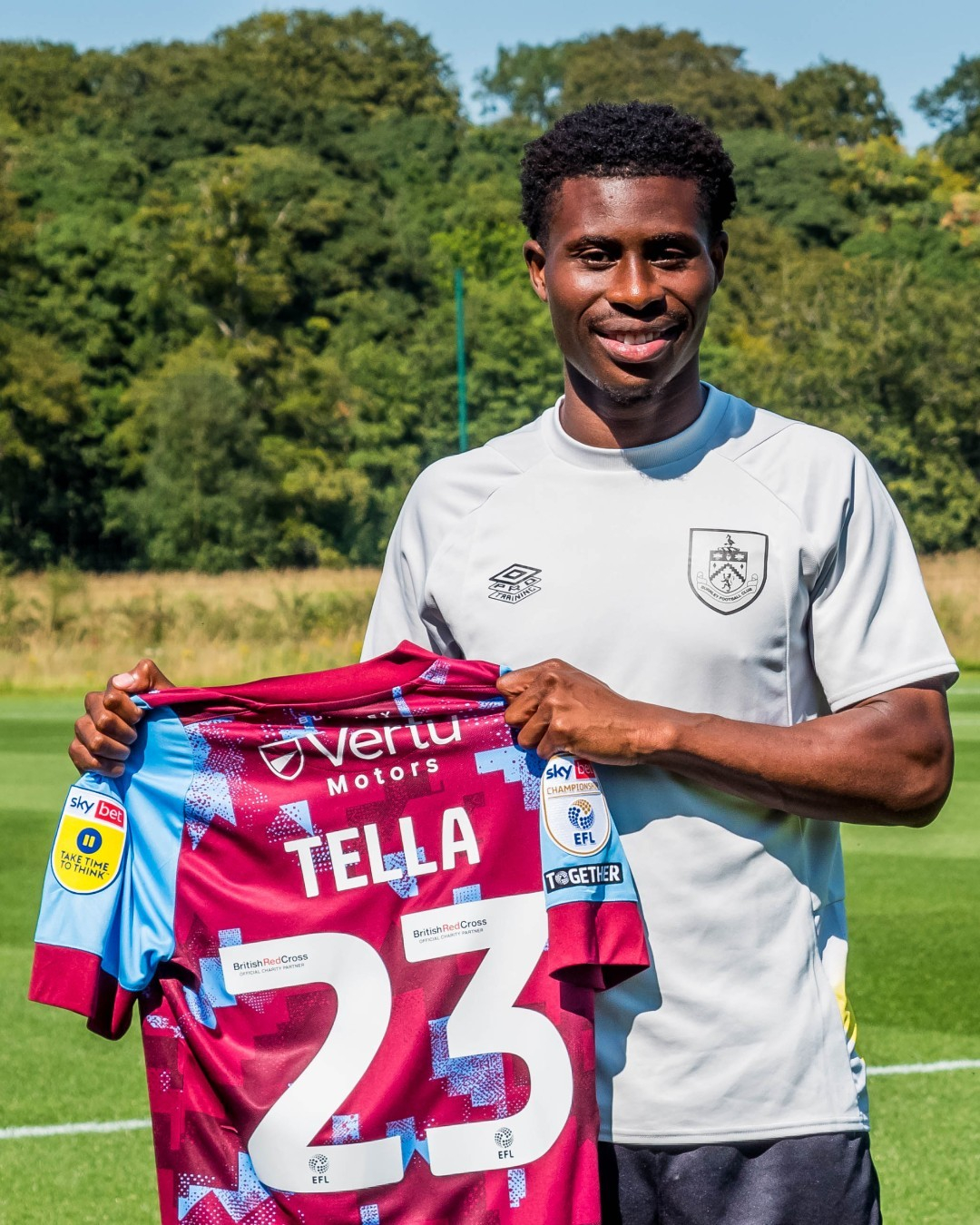 Tella, 23, has joined from Southampton for the season.

And the Championship side conjured up a genius method to confirm the deal.

If you are not familiar with The Generation Game, is a long-running BBC game show most notably hosted by Forsyth.

Part of the game involved contestants having to remember items that passed them on a conveyor belt, which they then won if they could name them.

In a brilliant video Burnley made a mock up of the show using Forsyth and two contestants, with items like Fruitella, Nutella, an umbrella and paella all rolling past.

Then last of all it showed Tella himself lying on a sofa as he cruised past the contestants.

The video has been quite the hit on social media, with all fans saying the same thing after the innovative work from Burnley’s social media team.

A third pointed out: “Probably the best signing announcement ever.”

While another amused fan gushed: “Whoever is in charge of Burnley’s player reveals needs a serious pay rise. Unrivalled.”

Burnley fans will be hoping Tella can be as much of a hit on the pitch as he has been off it.

The 23-year-old winger has played 33 times in the Premier League for Southampton.

Speaking after joining Burnley, Tella said: “Once the opportunity arose for me to come here, this is where my head has been at since.

“I’ve been wanting to play football consistently for a while now and now the opportunity has come up here, it’s one I’m just happy to have.”

“I have no doubt that Nathan will fit in fine here and help improve our squad. We would like to thank Southampton for making this possible and we look forward to working with him.”