ANTONIO CONTE’s Tottenham team are just ONE point away from securing Champions League football for next season.

The Italian has helped turn Spurs’ fortunes around and they look set to pip North London rivals Arsenal to fourth.

Conte could look to add five or more first-team players this summerCredit: SHUTTERSHOCK

Arsenal fell to a 2-0 defeat at the hands of Newcastle on Monday night putting Tottenham firmly in the driving seat.

Spurs will play already relegated Norwich on the final day of the season, whereas Arsenal take on relegation-threatened Everton.

Conte said after Tottenham’s win over Burnley that he hoped it put pressure on Arsenal – and it did.

He said: “I think first of all we had to do our task and to win and get three points and put some pressure on Arsenal. 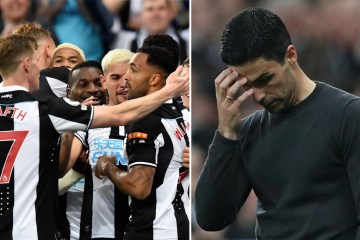 “We know very well it is not easy to play against Newcastle and especially when they arrive with the new manager and in a good spell and not an easy game, but it will be the same for us in Norwich [in the final game of the season], and the last game against Everton for Arsenal.

“For sure I will watch the game because I love football and I want to watch and I want also to suffer.

“But I think it is a big achievement for the last game to have the possibility to take a place into the Champions League, because I don’t forget our path since November and we will see what happens.

“I also think Arsenal did a really good job this season because they didn’t play in Europe and now they have a chance to play in the Champions League.”

But with Champions League football, Tottenham could lure some top class talent to the Tottenham Hotspur stadium.

And if Spurs will want to keep competing for the top four every season, as well as keep Conte, they’ll need to be prepared to splash the cash.

SunSport looks and some players who could arrive at Spurs this summer with the lure of Champions League football.

Paulo Dybala will be one of the hottest free agents in world football.

The Argentine will leave club Juventus for FREE and he may finally sign for Tottenham having attracted interest from the Premier League club before.

Spurs have been keen on Dybala for a number of years and have launched bids to sign him.

Dybala would command a high wage.

Spurs could also face competition from a number of top clubs from around Europe. 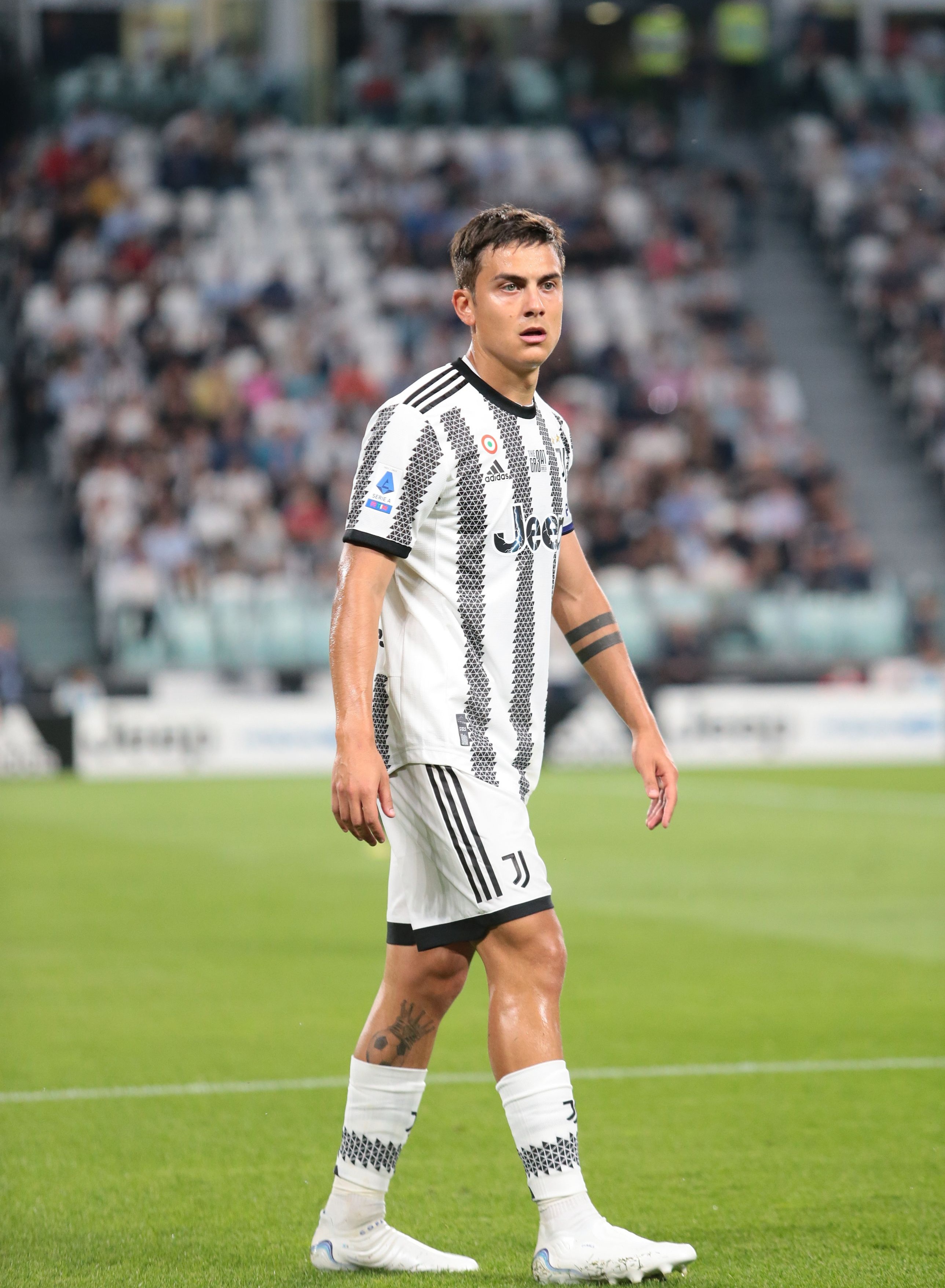 Dybala will leave Juve for FREE this summerCredit: SHUTTERSHOCK

Former Tottenham man Christian Eriksen has had a remarkable recovery since he collapsed at Euro 2020 while playing for Denmark.

He then left Inter Milan after having a ICD fitted.

Eriksen has found himself at Brentford in the Prem and he has helped keep the Bees up on the first time of asking.

Speaking to Viaplay, he said: “I do not think that there are some football players who can just pick and choose between clubs, because there are many criteria that come into play.

“There are also many clubs that need to see one’s path before that happens.

“I have different offers and options, which we are considering, and then we make a decision.

“I would love to play Champions League football again. I know how much fun it is, but it isn’t essential for me.”

Could a return be on the cards? 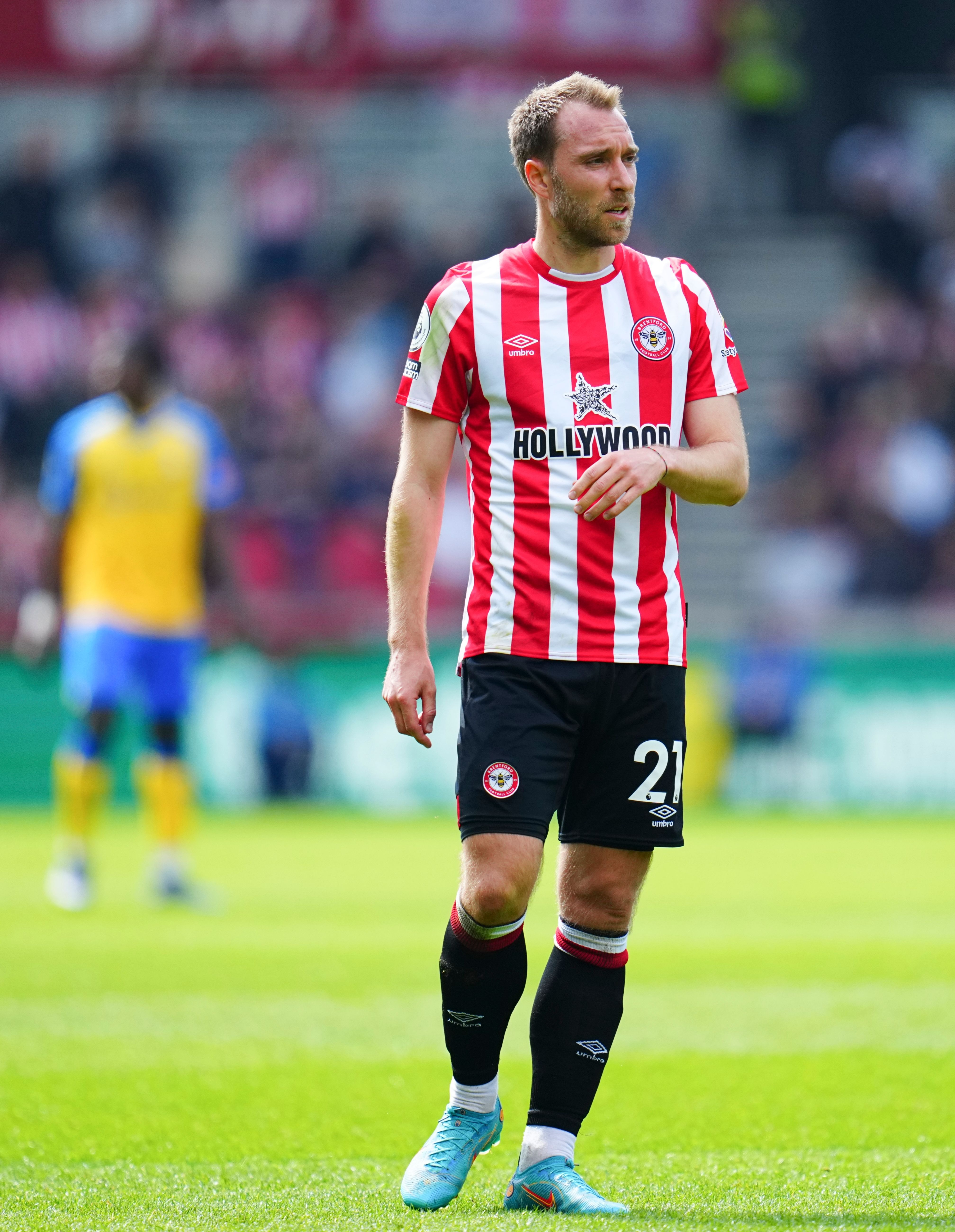 The Brazilian-born 23-year-old has been tracked by Tottenham, Manchester City and Newcastle.

He could cost around £34million, which in today’s market, isn’t particularly pricey.

Champions League football and a slightly easier pathway to regular minutes may give Tottenham the edge over Newcastle and Man City. 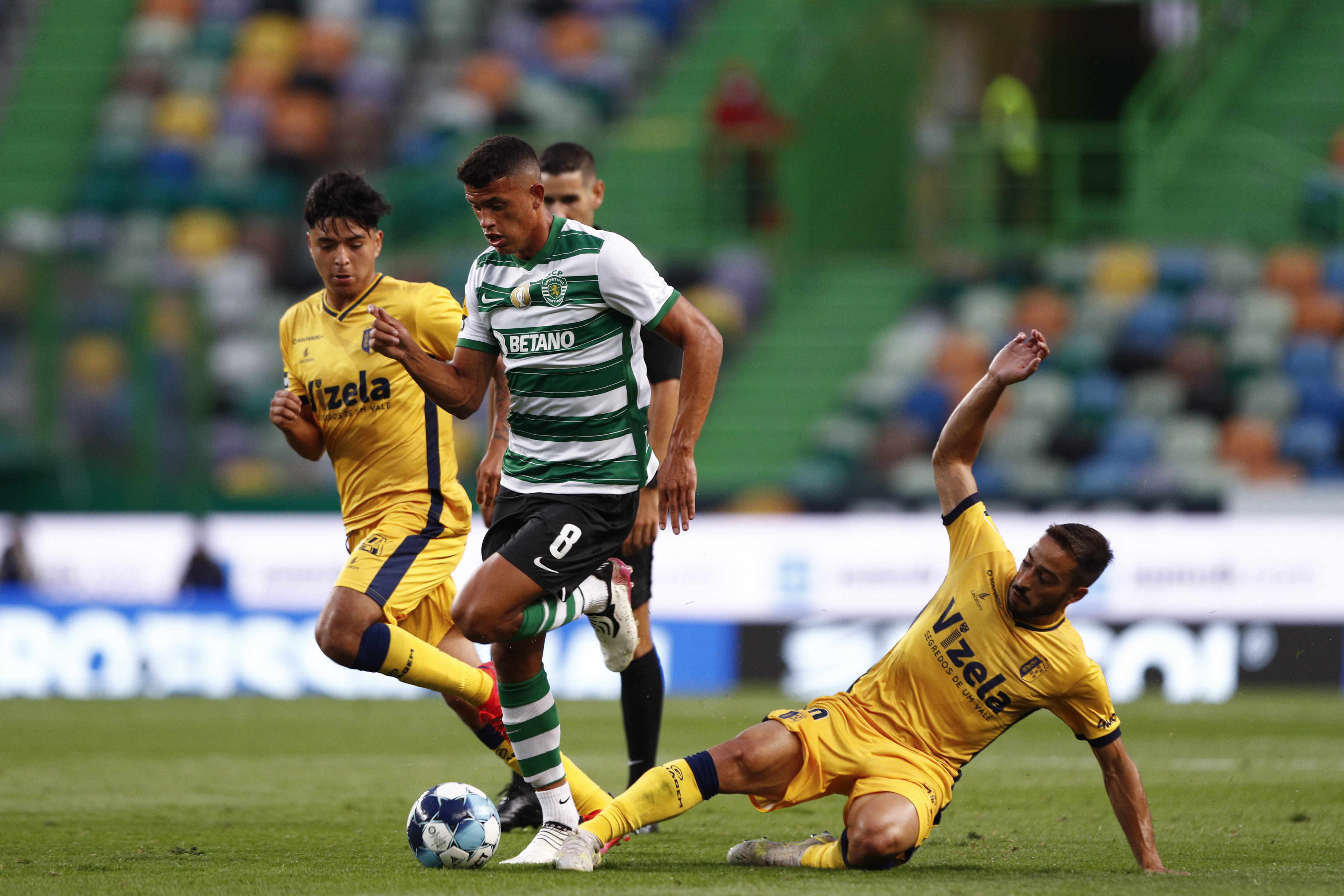 Nunes could cost Spurs £34m if they make a moveCredit: EPA

Inter Milan’s Lautaro Martinez was heavily linked with a move to Tottenham last summer but the move didn’t go through.

Tottenham could return for Martinez this summer to bolster Conte’s attacking options.

The Argentine would most definitely cost upwards of £50m. 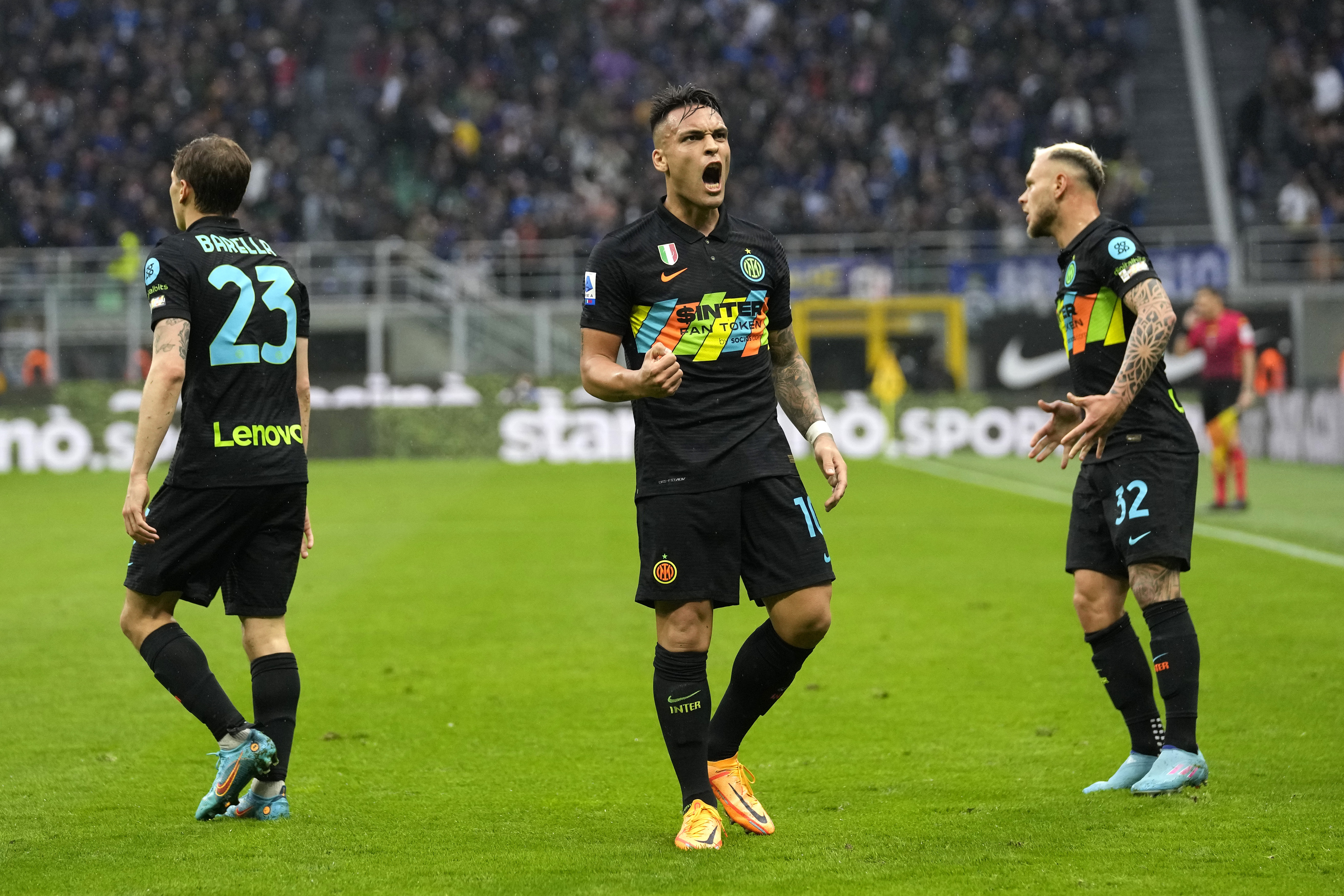 Inter main man Martinez is yet again being linked with a Conte reunionCredit: AP

Idrissa Gueye is being linked with a return to the Prem having had a spell with Everton.

The Paris Saint-Germain ace is entering the final year of his contract and could be picked up for a modest fee.

Spurs are on of the teams said to be keen on Gueye. 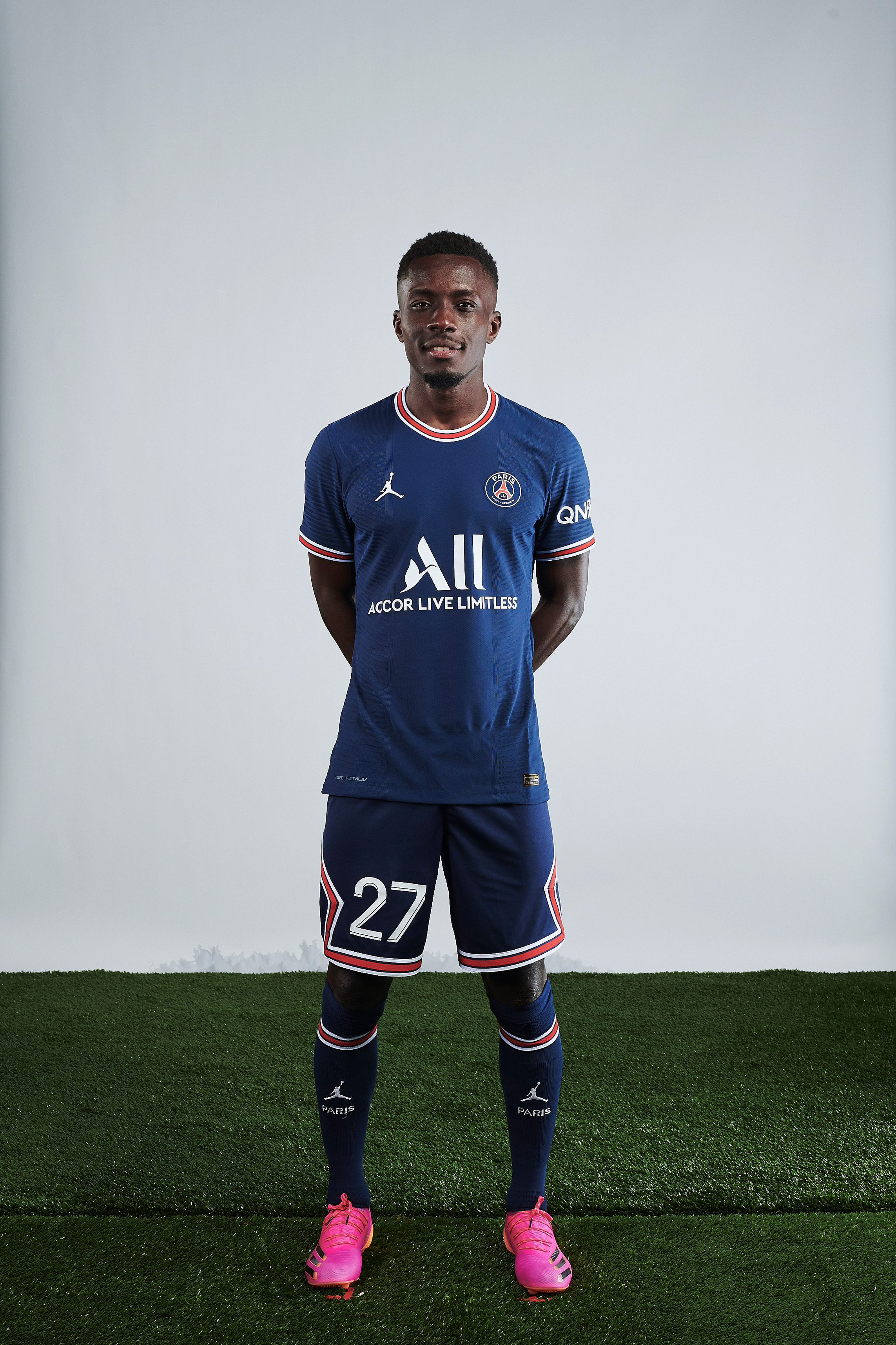 Gueye was one of Everton’s stars before switching to PSG for £30mCredit: GETTY