CHELSEA are on the hunt for a new striker this summer and we know Erling Haaland of Borussia Dortmund tops that list.

They want a natural goalscorer, a real all-round No9 who can bring it all to the table. 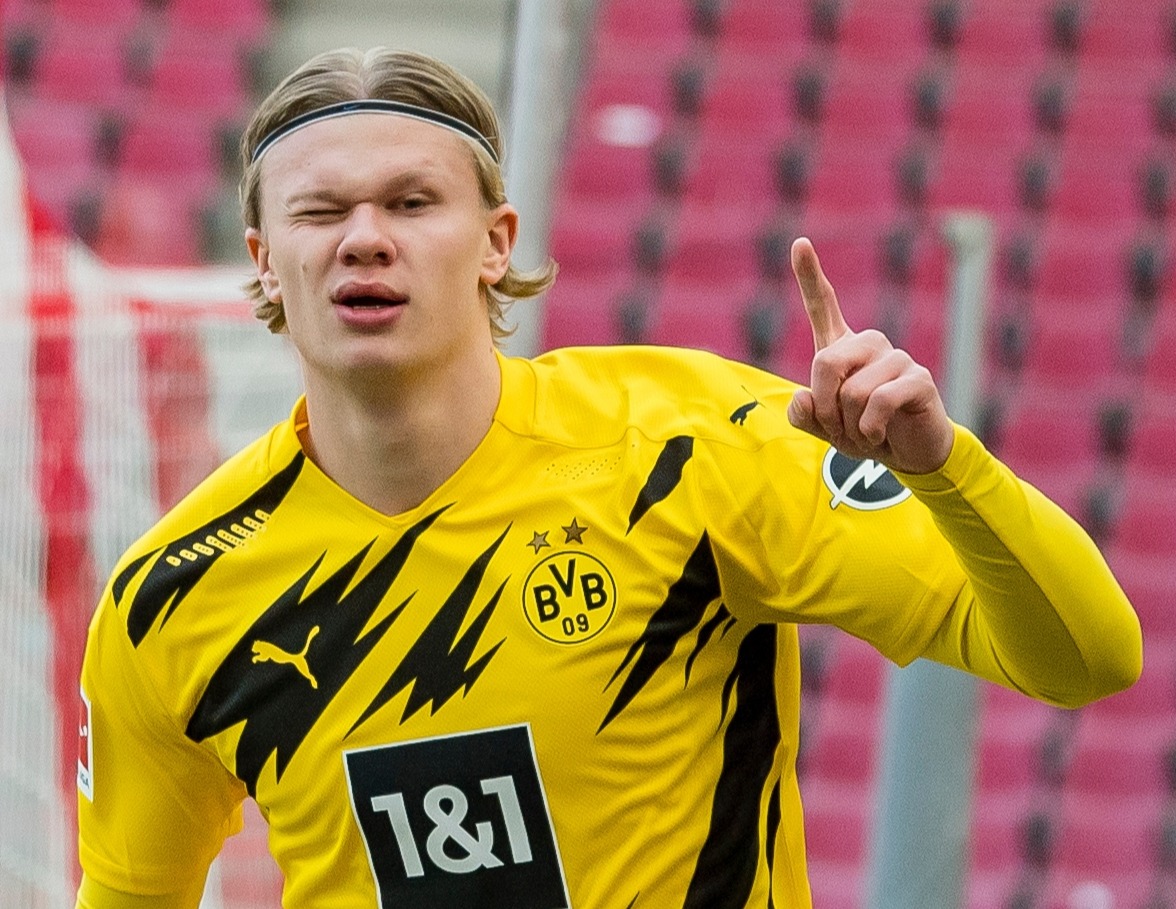 Erling Haaland has to be the No1 priority as Chelsea look for a new centre-forwardCredit: Getty

One that is ready to go, ready to come in, and ready to start banging them in.

Right now, the Haaland situation seems to be totally open – but what if Chelsea do not get their man, with other clubs clearly very interested as well?

Simon Phillips assesses five alternatives that could be a good shout for the Blues to pursue instead.

In no particular order…

Formerly of Porto and Milan, Silva has really started coming into his own in the last few seasons first on loan at Sevilla, now with Frankfurt in the Bundesliga.

Standing at 6ft 1in, the 25-year-old Portuguese international has also been a regular scorer for the national side, getting 16 goals in 38 appearances so far. 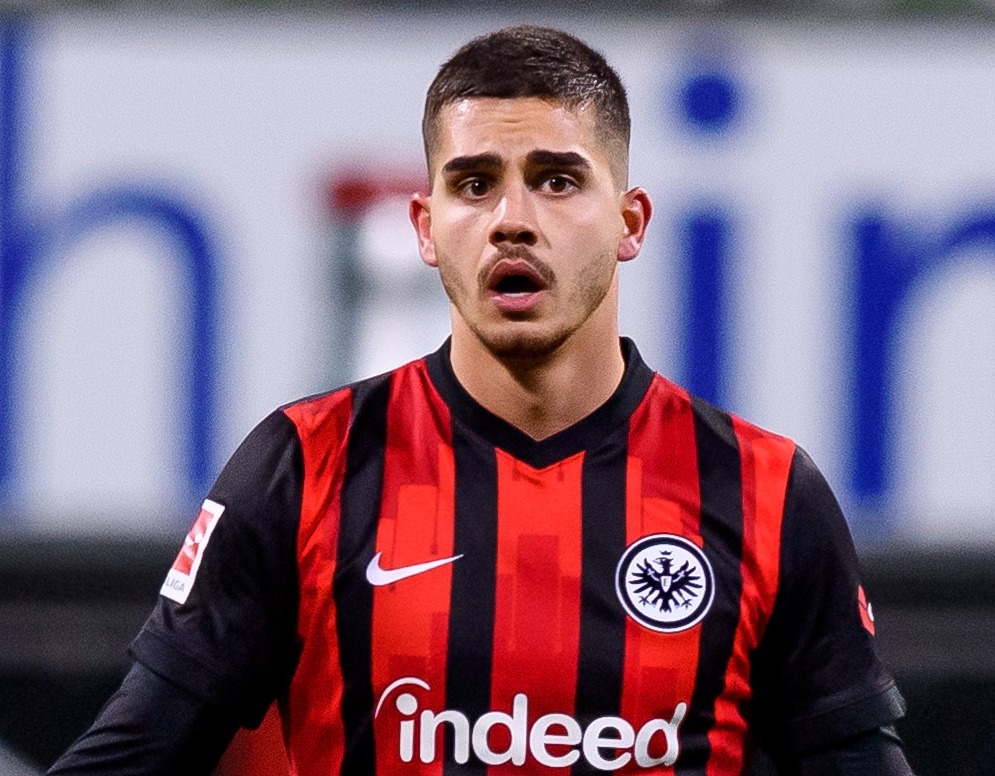 Andre Silva could be an option after his impressive season for Eintracht FrankfurtCredit: Getty

Silva creates as well as scores goals, and he is the epitome of a modern-day striker.

His qualities would most certainly fit what Chelsea are looking for but Barcelona, Atletico, Manchester United and Arsenal are also keen.

It would be the fairytale story, Lukaku finally returning to Chelsea to prove the club wrong by selling him.

Well, they tried to bring him back before he joined Manchester United, and I am not ruling out another attempt.

We don’t need to go into full details on this guy; everyone knows what he is capable of and what a world-class goalscorer he is proving to be, consistently scoring more than 20 goals a season throughout his career. 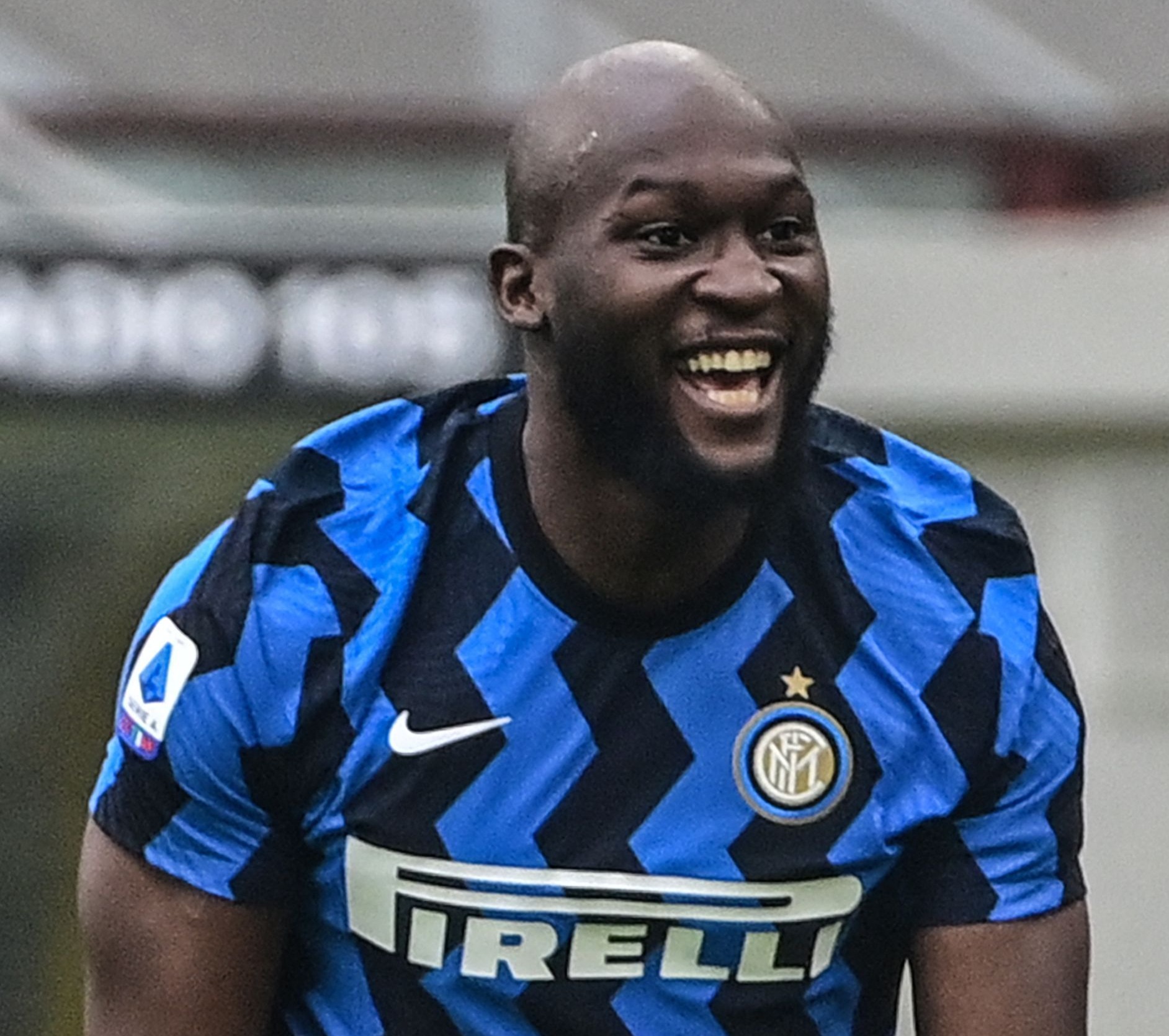 Romelu Lukaku has been banging in the goals since being sold by ChelseaCredit: AFP

He is in his prime now at 27 and has already registered 25 goals this season after his 34 last season. He is the definition of a goalscoring machine.

Would Inter sell? I highly doubt it, but why not try if Haaland does choose elsewhere?

The Swedish international is my total wildcard addition, purely because he is still relatively unproven. But he is certainly worth considering.

At 21 years old and standing at 6ft 4ins tall, he is confidently dubbed ‘the next Zlatan’ by his supporters, and he has already racked up 18 caps and five goals for Sweden. 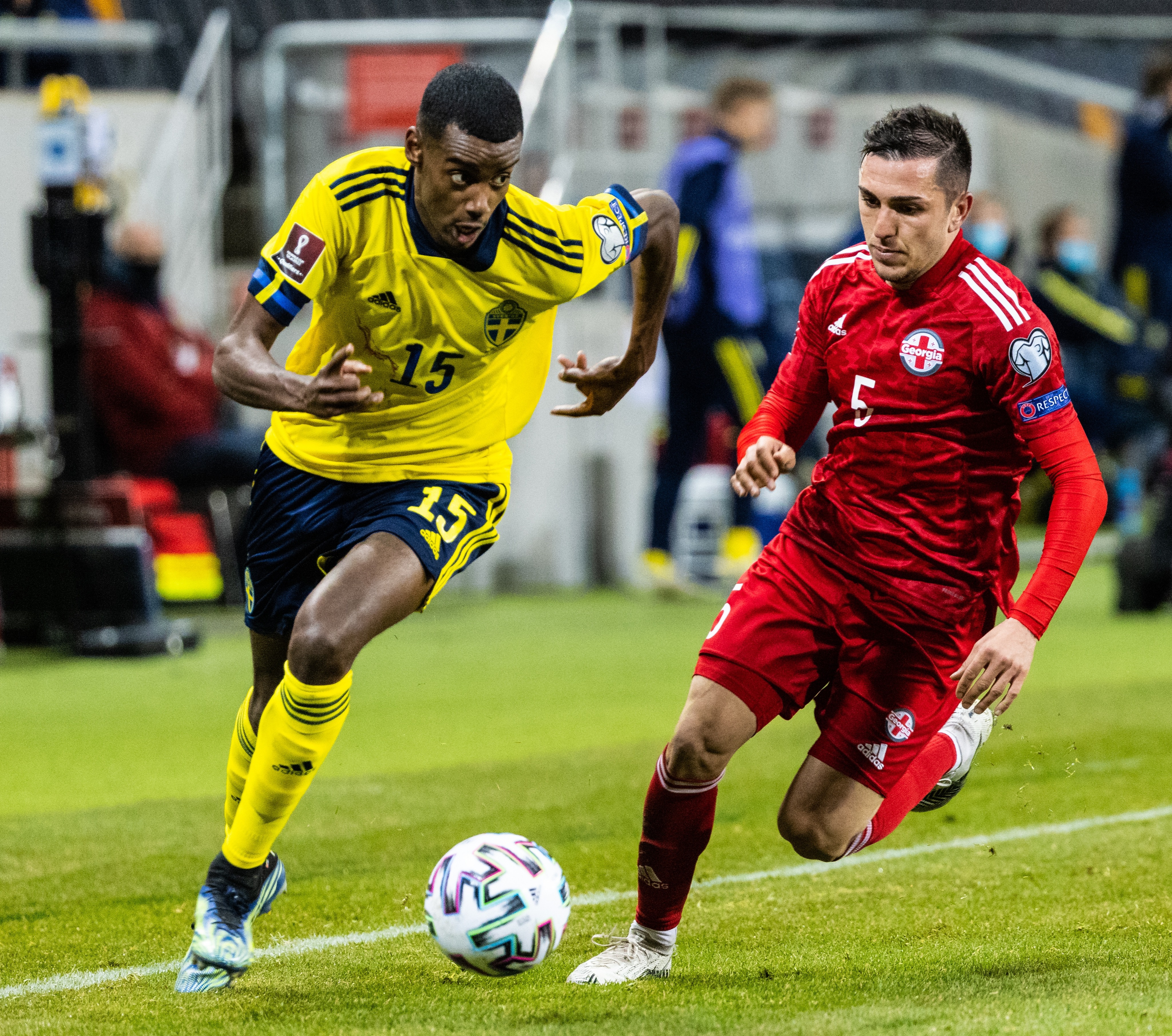 Dubbed the ‘next Zlatan’, there are plenty of high expectations surrounding 6ft 4in IsakCredit: Getty

He scored 16 goals in his debut LaLiga season last term and is on 12 so far this time around.

Of course, it would be a risk for any big team to sign him, but I have a feeling he could certainly be on the lips of many more in years to come.

Yes I know, he was purely just one of the previous flavours of the week, and probably overhyped by some, right?

But you cannot ignore his athleticism, powerful strike, natural goalscoring ability and his stats over the years. 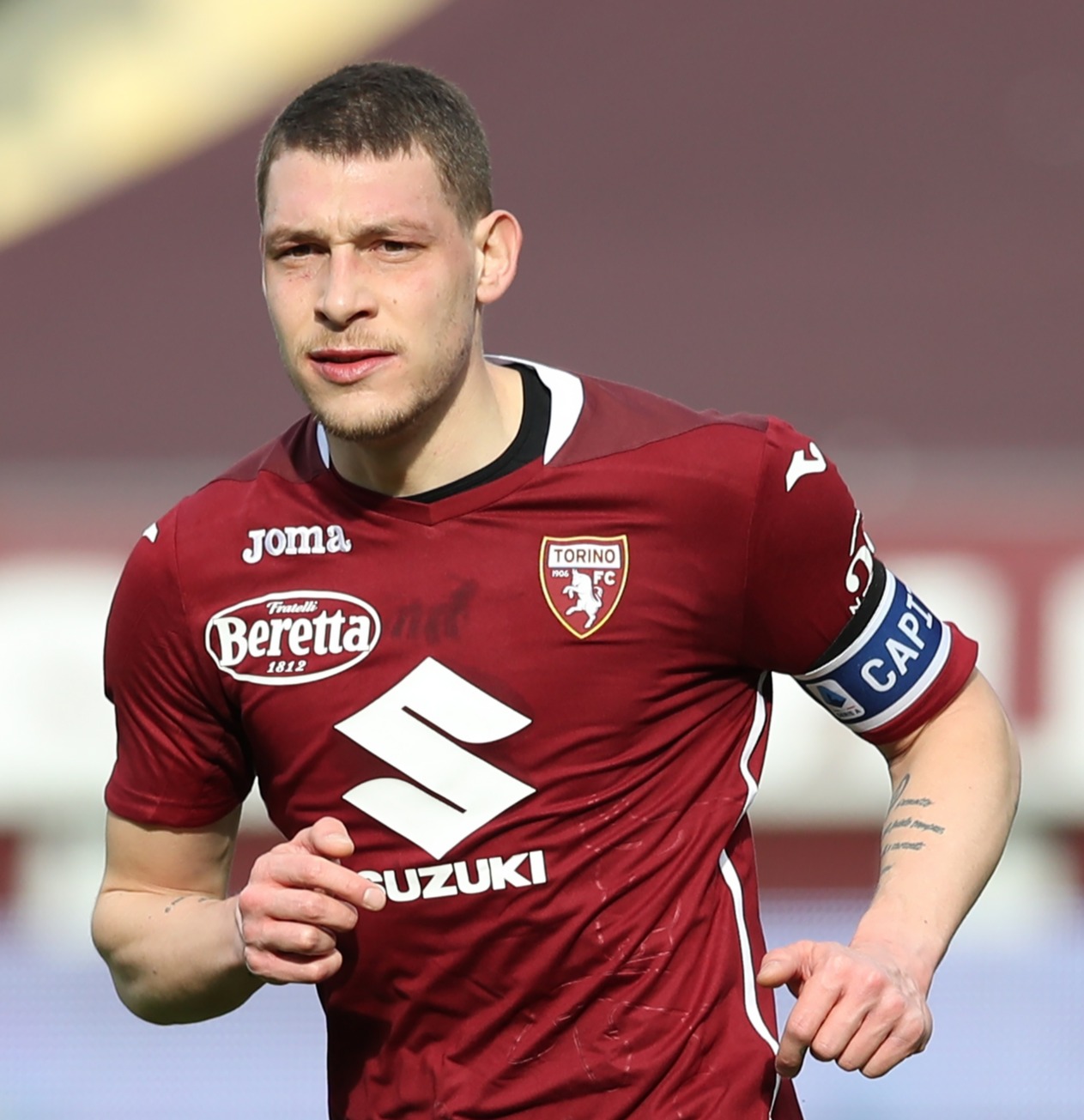 Could this summer be the time for Andrea Belotti to move on from Torino?Credit: Getty

He has averaged just shy of 20 goals a season over the last five years, which is nothing to be ignored.

I also believe his attributes fit the Chelsea brief as a well-rounded, quality striker – even despite some dips in form.

Belotti is 27 years old now, and has averaged a goal every other game this season so far.

He is still plying his trade at Torino. Now is it time for his big move?

He might have to make do with playing in Harry Kane’s shadow for England for now, but this is one top-class striker who has really developed into a monster in the last couple of seasons.

The former Sheffield United academy player is technically strong, brilliant in the air, brings others into play and a natural finisher. What is not to like? 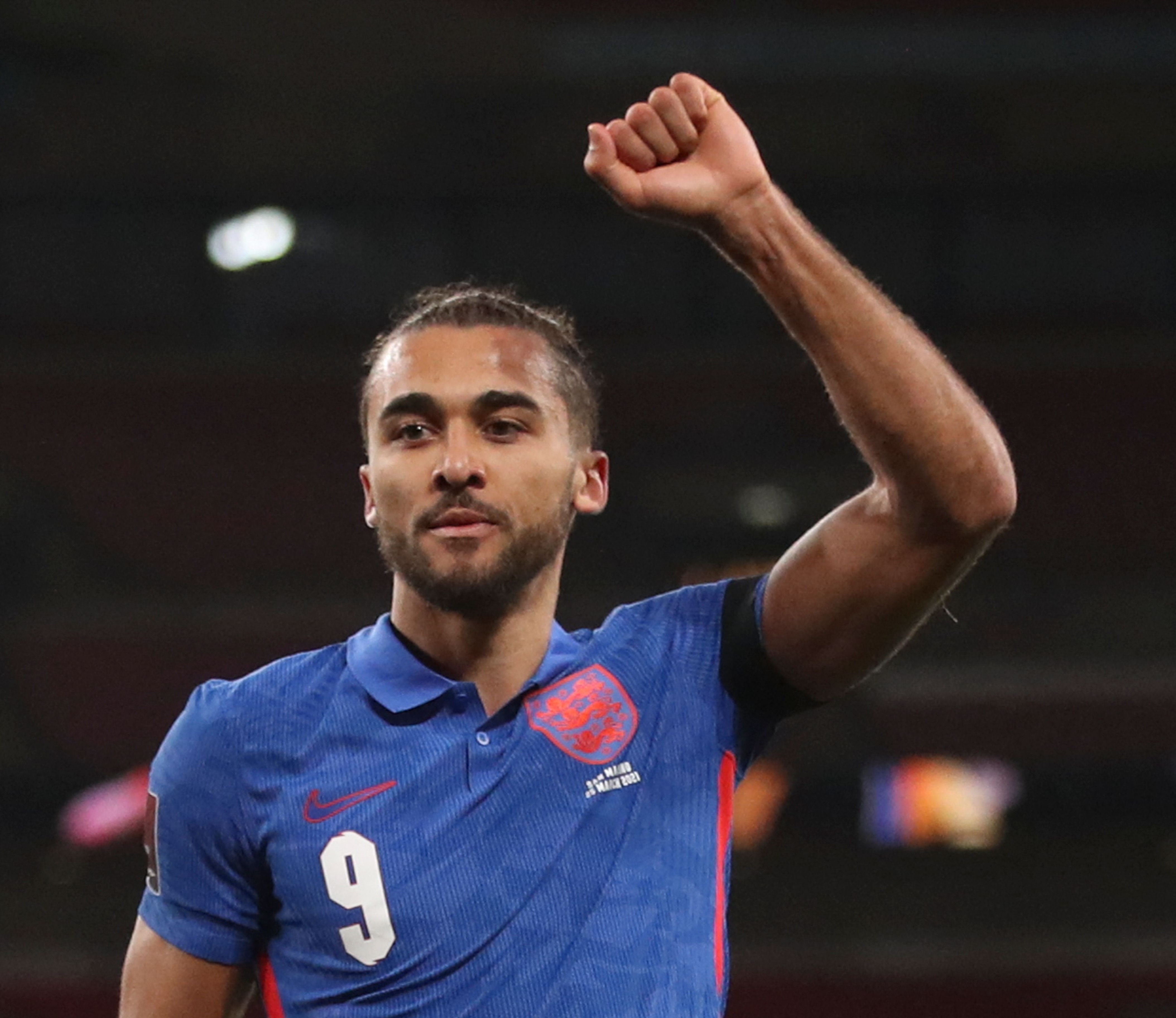 Dominic Calvert-Lewin has produced the goods for Everton and England this seasonCredit: AFP

He has just turned 24 and will be improving still, on the cusp of his five or six years at his very best level.

The Toffee managed 15 club goals last season and is on to 19 already this term – plus four in six for the Three Lions.

If you want that complete striker who can hold the ball up, drive with it, link up play and score all kinds of goals – Calvert-Lewin is your man.

But of course, all these are only IF Chelsea cannot land Haaland, he MUST be the priority. 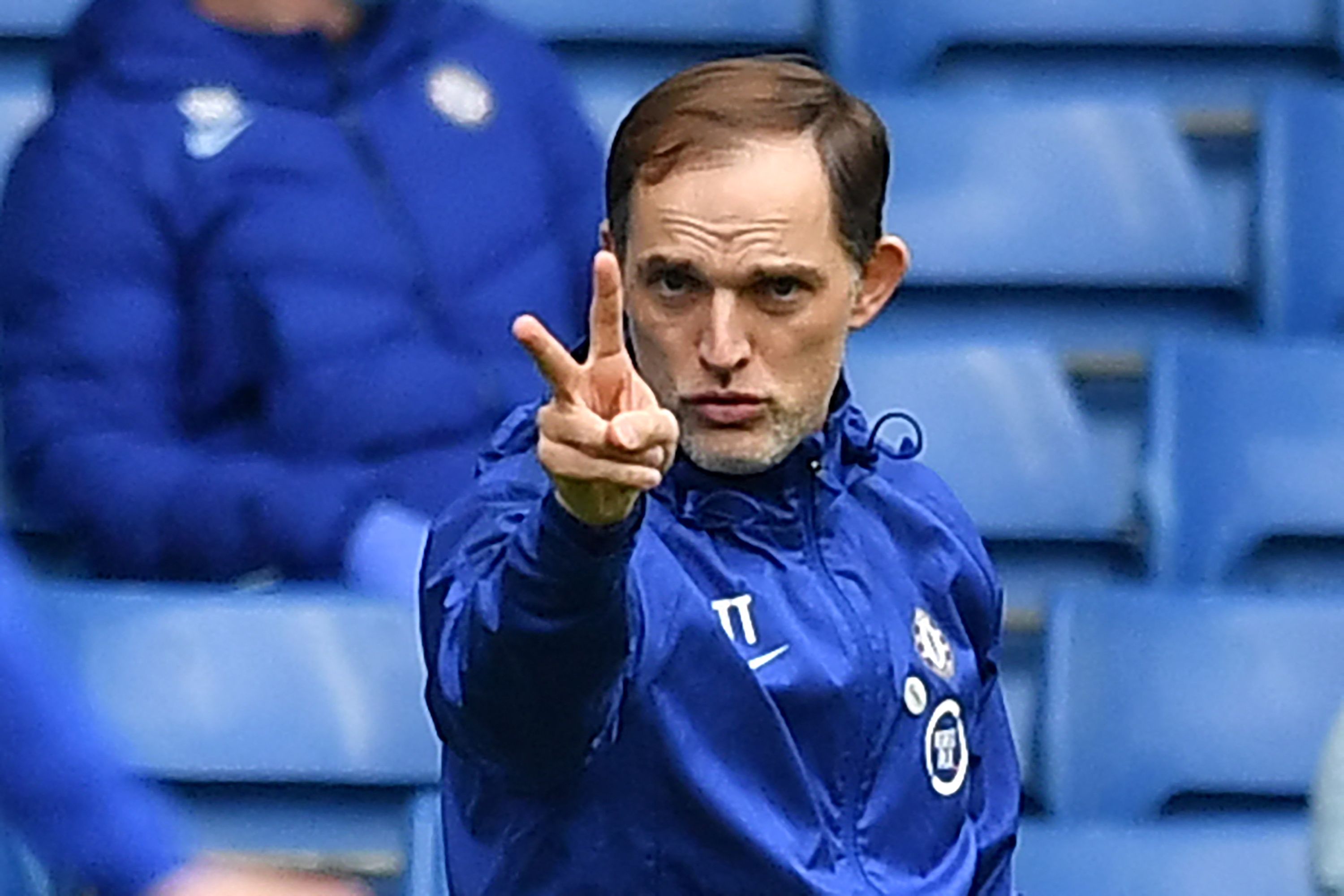 Thomas Tuchel has his eye on bringing in a new strikerCredit: AFP