MANCHESTER UNITED are one of football’s powerhouses when it comes to producing young stars.

Several of the game’s best and brightest have emerged from the Old Trafford academy, from David Beckham to Marcus Rashford. 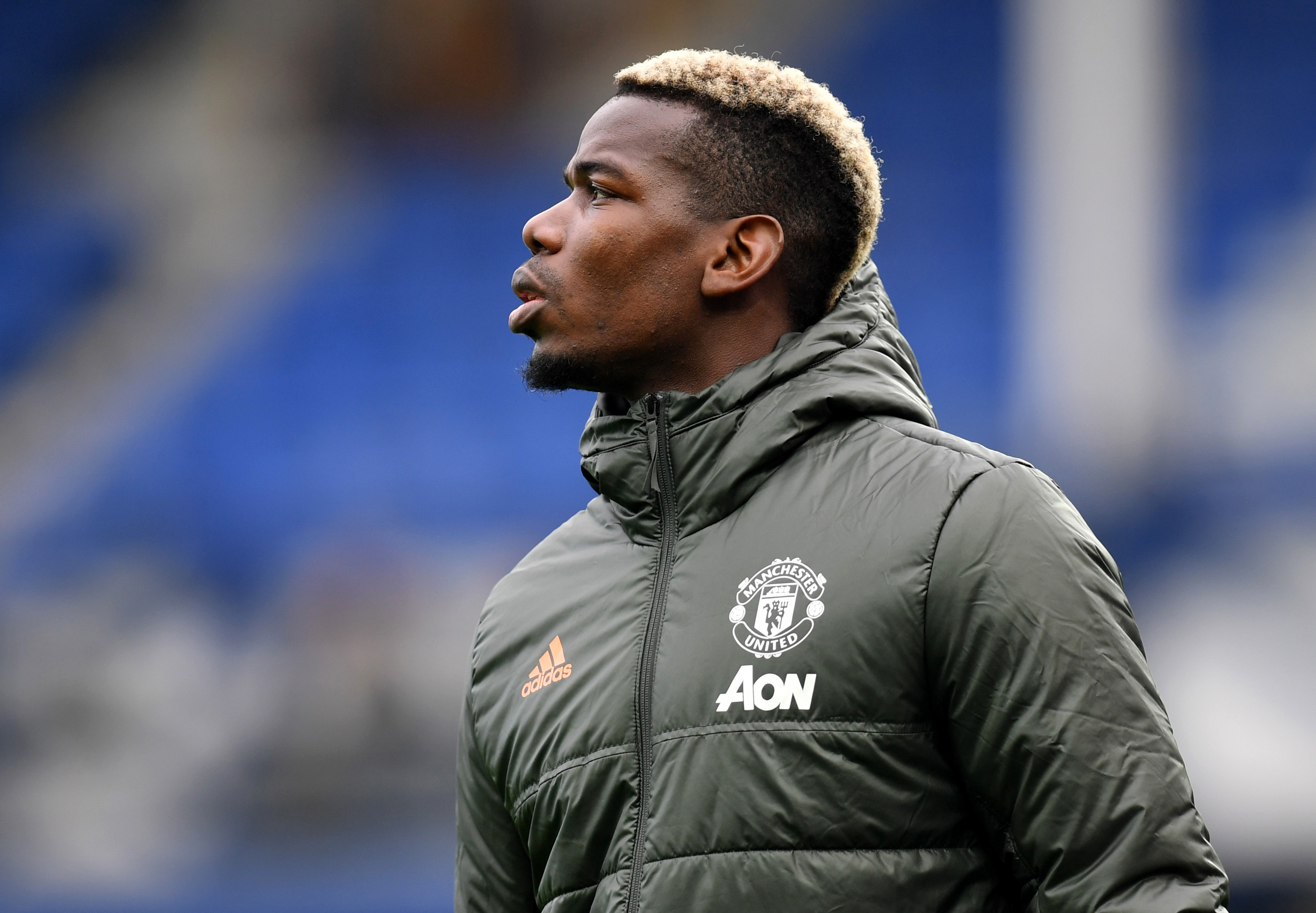 Paul Pogba was such a star after leaving Manchester United that they bought him backCredit: Reuters

But not every youth prospect can make their name with the Red Devils.

Several are let go or decide to take their chances elsewhere – and have gone on to be great successes.

Here, SunSport looks back at five stars of the club academy who left to become top-class performers.

Promising central defender Pique arrived at Old Trafford at the tender age of 17.

A few glimpses of his potential came in his 23 appearances for the club but Nemanja Vidic and Rio Ferdinand blocked his route to regular action.

Writing in the Players’ Tribune in 2018, he recalled: “I walked into [Sir Alex Ferguson’s] office, and I was honest with him. I said, ‘Listen, I feel like I’ve lost your trust. Barcelona is my home. I want to go back’.”

Heading home to Barcelona, Pique quickly became a first-team regular and an integral part of the Catalans’ domination under Pep Guardiola and beyond. 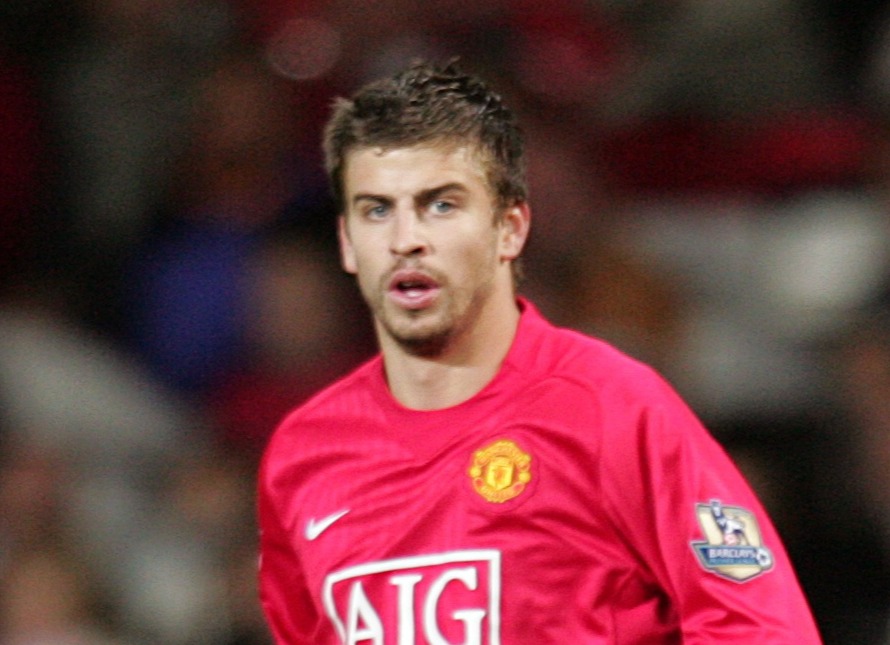 Gerard Pique has gone on to be a huge success in BarcelonaCredit: PA:Press Association

Pogba was another European prospect brought to Manchester as a teenager who ultimately failed to get his chance.

But Pogba did not look back, settling into a Juventus side that won Serie A in each of his four seasons in Turin.

So impressive was the Frenchman, United broke the world transfer record to bring him back in 2016. 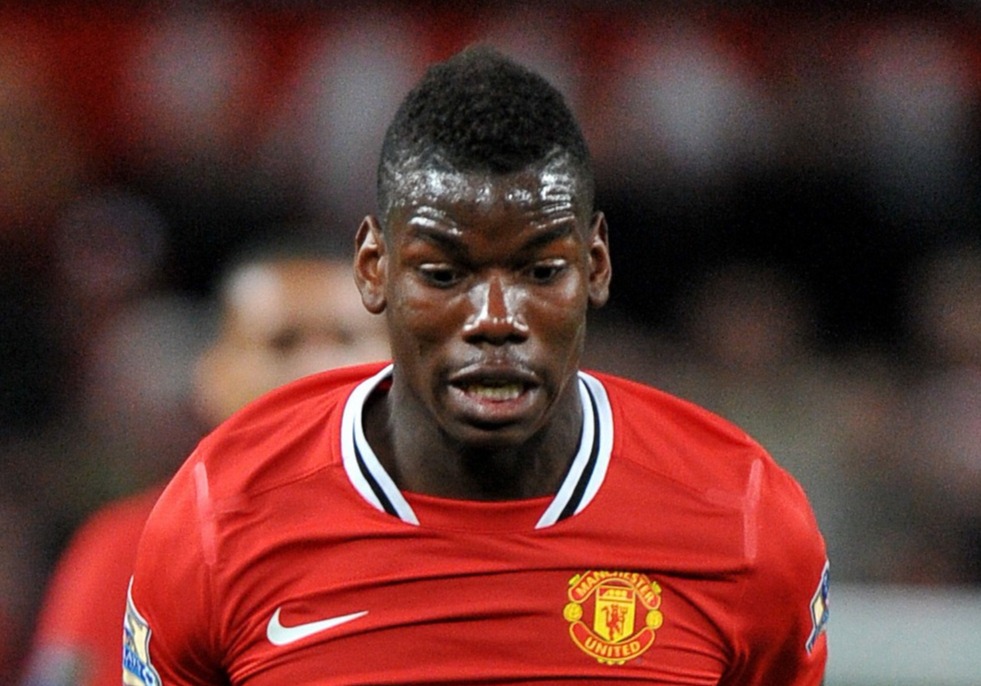 Paul Pogba was highly-rated in his first spell at United but a new contract could not be agreedCredit: PA:Empics Sport

Northern Irishman Evans was a trusted rotation option for a number of years after his rise through the academy ranks.

But his best football arguably came after a move to West Brom in 2015.

After the Baggies’ relegation, Evans hopped over to Leicester and played every game as the Foxes fought United for a top-four finish last season. 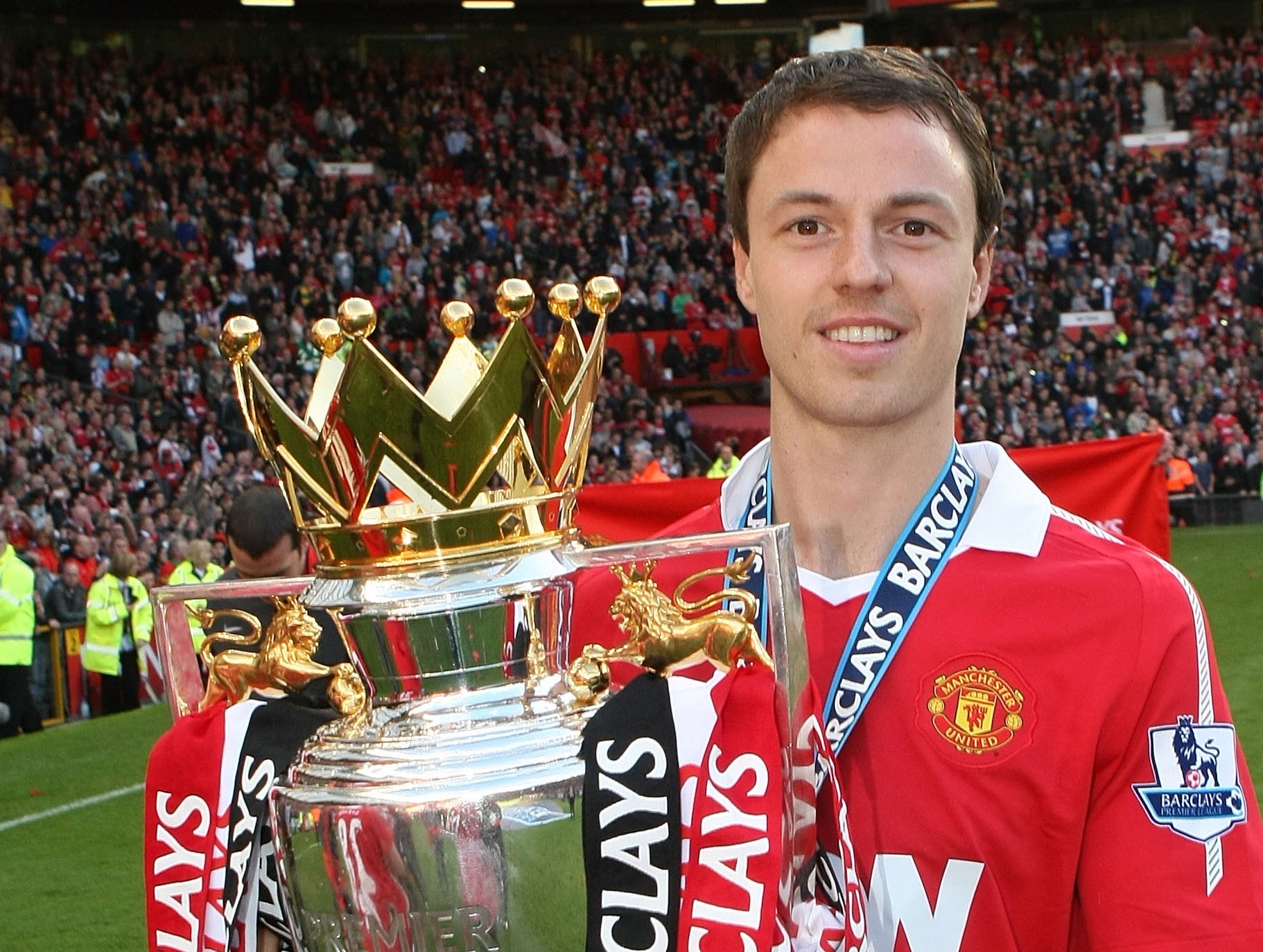 When United allowed Chester-born goalkeeper Heaton to move to Cardiff in 2010, few thought it would be a move they may regret.

It was a 2012 jump to Bristol City that saw the shot-stopper truly hit form.

Heading to Burnley a year later, he won promotion and became a focal point of Sean Dyche’s mean defence.

England came calling in 2016 and United, who have nonetheless been happy with David De Gea, have won just two of their six encounters with Heaton. 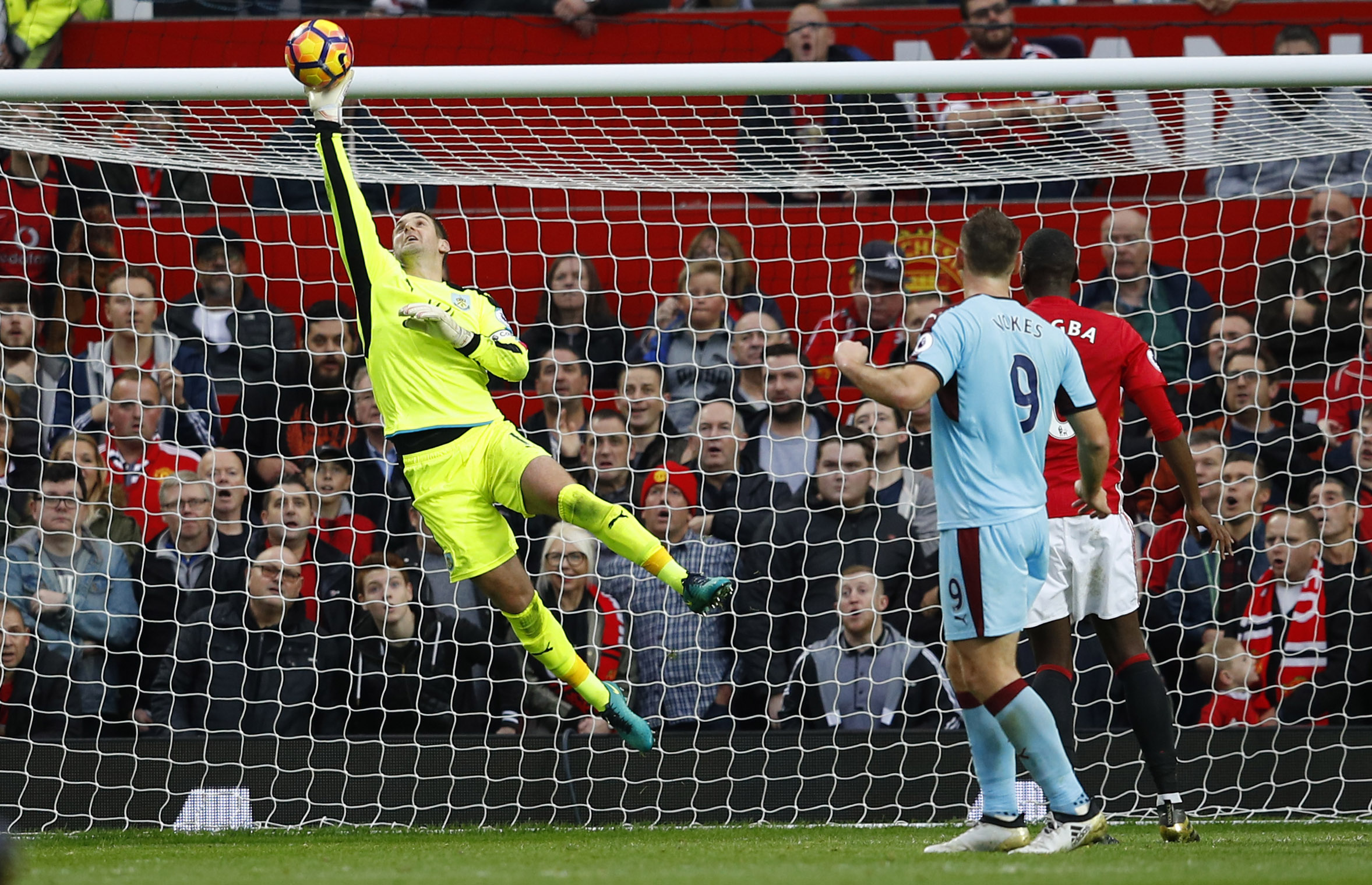 Tom Heaton has enjoyed some good performances against his former clubCredit: Reuters

Another player who found his feet under Dyche, Michael and brother Will had failed to make the grade as a dynamic duo at United.

With just five games for the Red Devils to his name, Keane made a loan move to Turf Moor permanent in 2015.

A brief dip back in the Championship saw Burnley return to the Premier League with a vengeance and Keane was shortlisted for the 2017 PFA Young Player of the Year award.

While United continue to labour with their defensive options, the England international is now a stalwart at Everton. 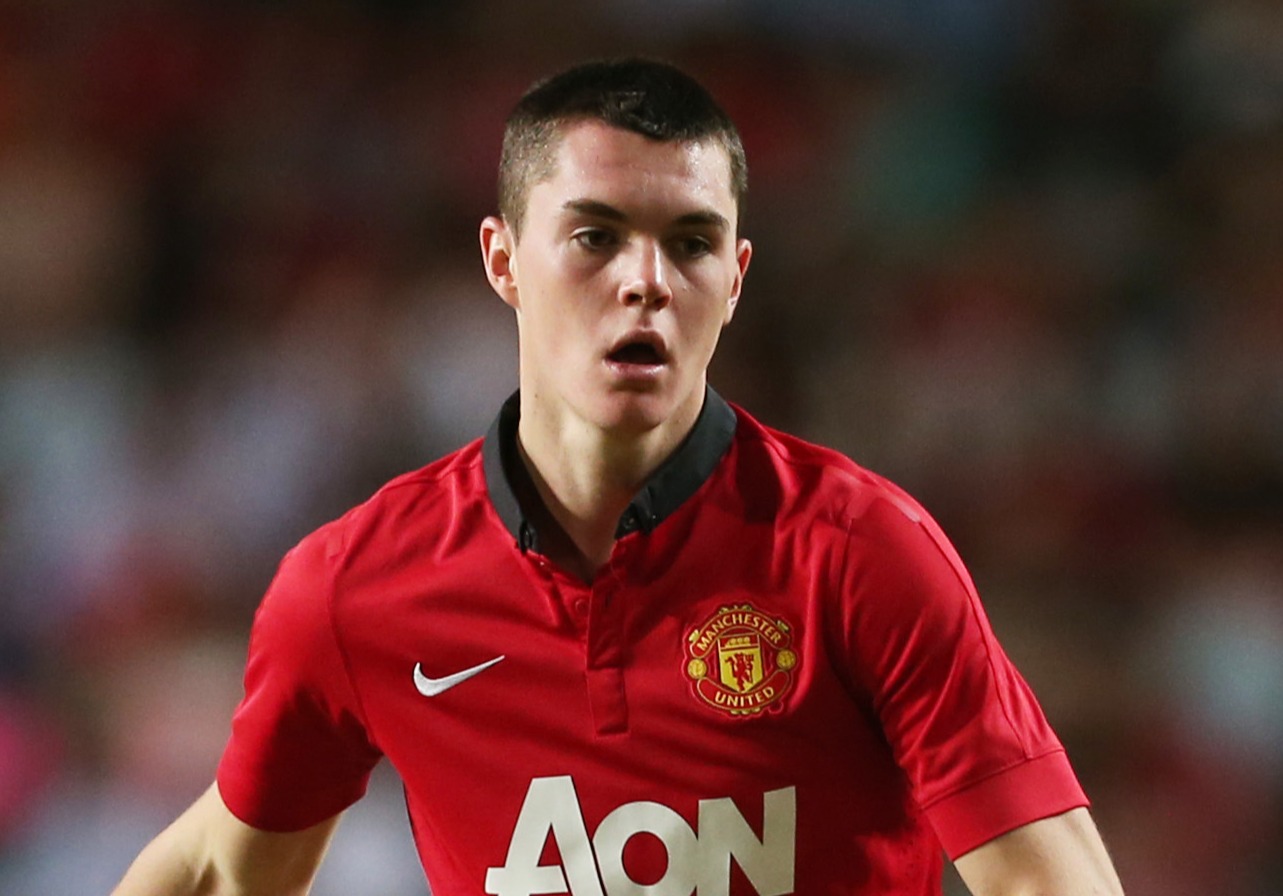 Michael Keane made only one Premier League appearance for the clubCredit: Action Images – Reuters