ARSENAL’S academy has only recently started bearing fruit again after a dry spell.

Joe Willock, Eddie Nketiah and Reiss Nelson are all promising young stars who have recently broken into the first team. 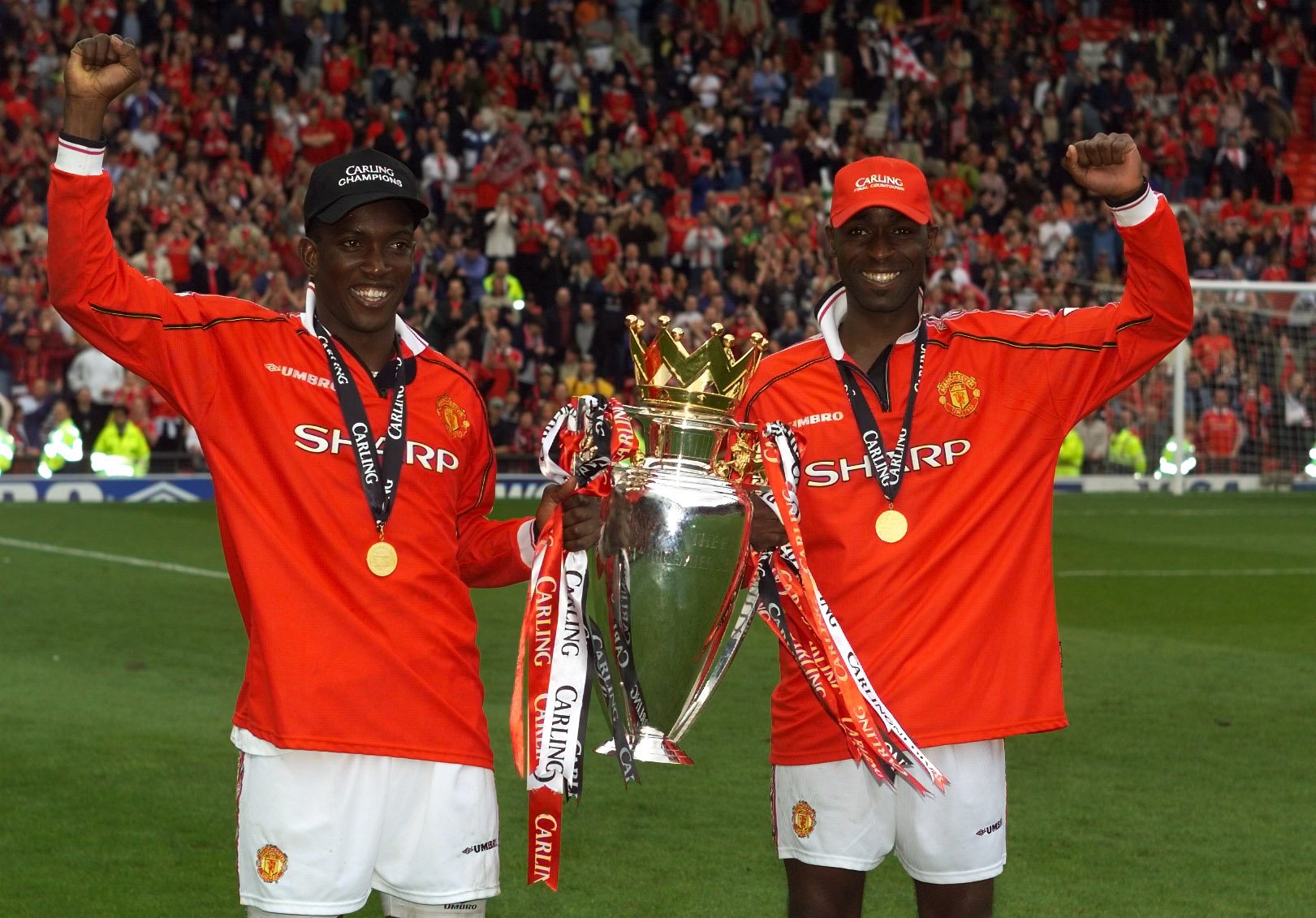 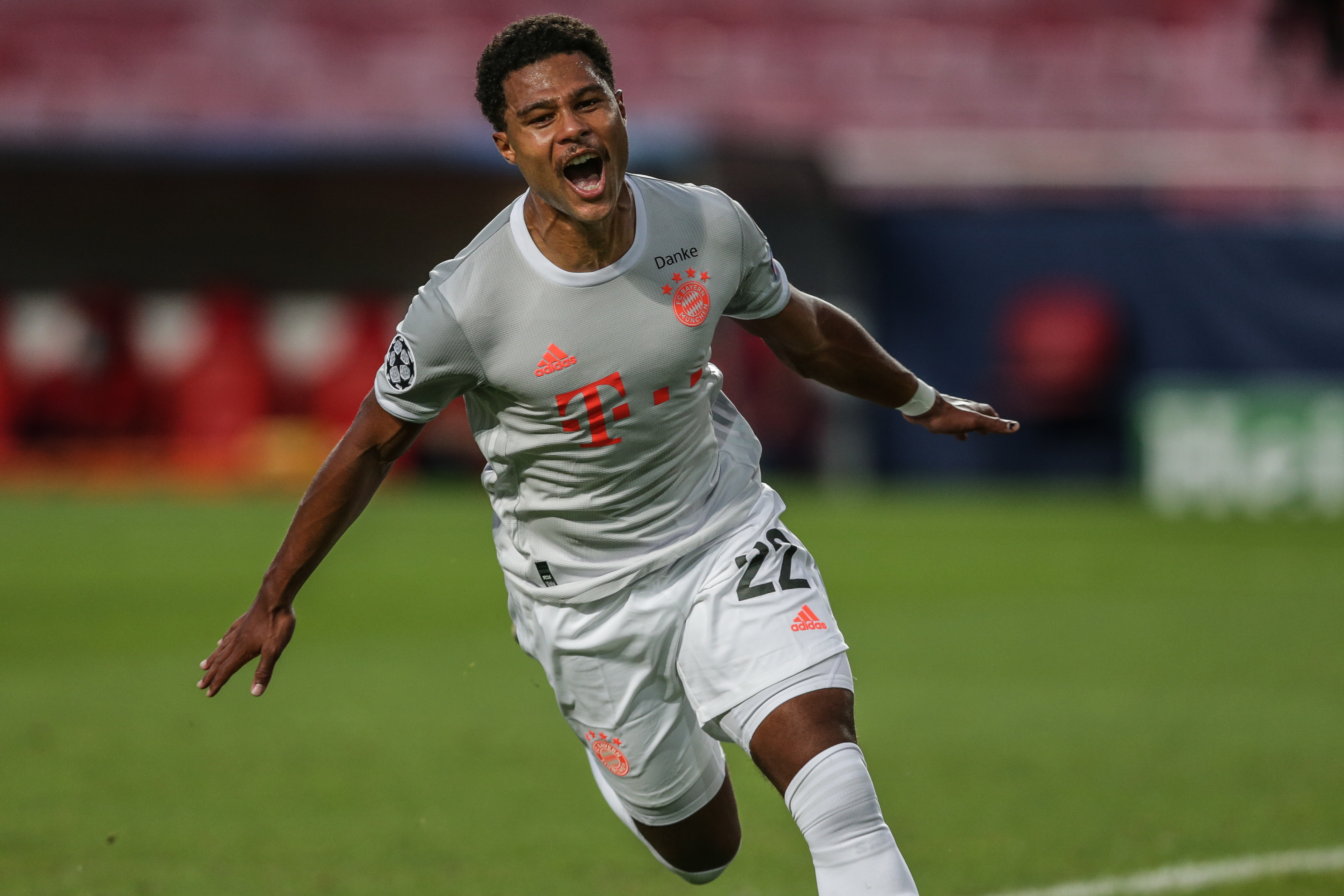 And Gooners will hope they keep progressing and go on to have illustrious careers at Arsenal.

But these five stars all had their best days AFTER they left the club despite coming through Arsenal’s academy.

The Bayern Munich star is arguably the best winger on the planet.

He helped Bayern to a stunning Bundesliga and Champions League double last season with his devastating ability from out wide.

Having spent five years at Arsenal from 2011 to 2016 the midfielder’s career seemed destined for mediocrity.

An uninspiring loan spell at West Brom saw the Gunners give up and sell Gnabry to Werder Bremen for just £4.5million in 2016.

But the German has since flourished back in his homeland and is now easily worth more than £100m just four seasons later. 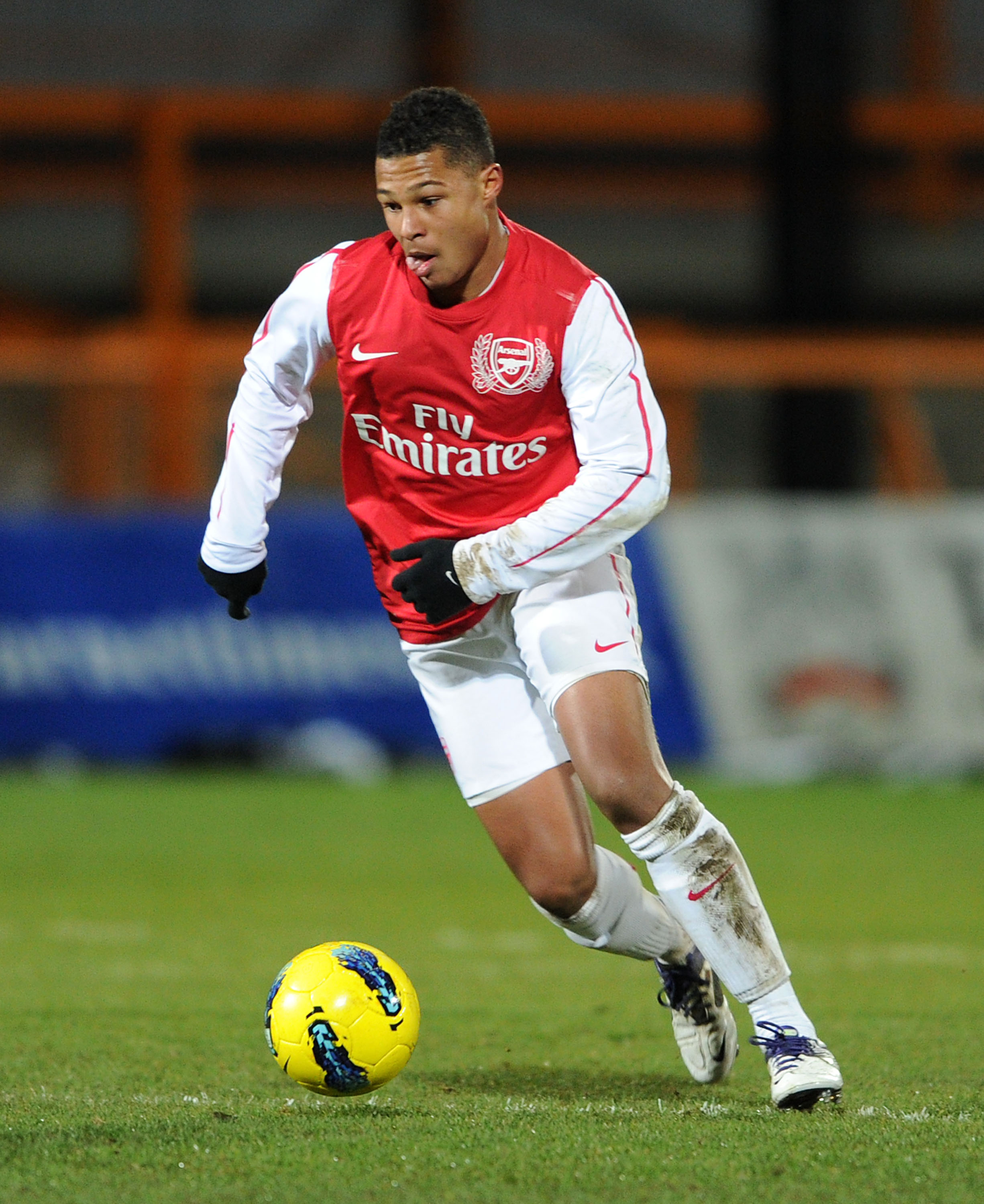 Gnabry is worth at least 20 times what Arsenal sold him forCredit: Getty – Contributor

A Manchester United legend who was at his Red Devils peak during the years of bitter rivalry with the Gunners.

But an often forgotten fact is his spell in North London between 1989 and 1992.

He ended up at Newcastle via Bristol City and made his name at St James’ Park where he caught United’s attention.

Cole moved to Old Trafford in 1995 and spent seven years there forming one of United’s greatest ever strike partnerships with Dwight Yorke while he was there. 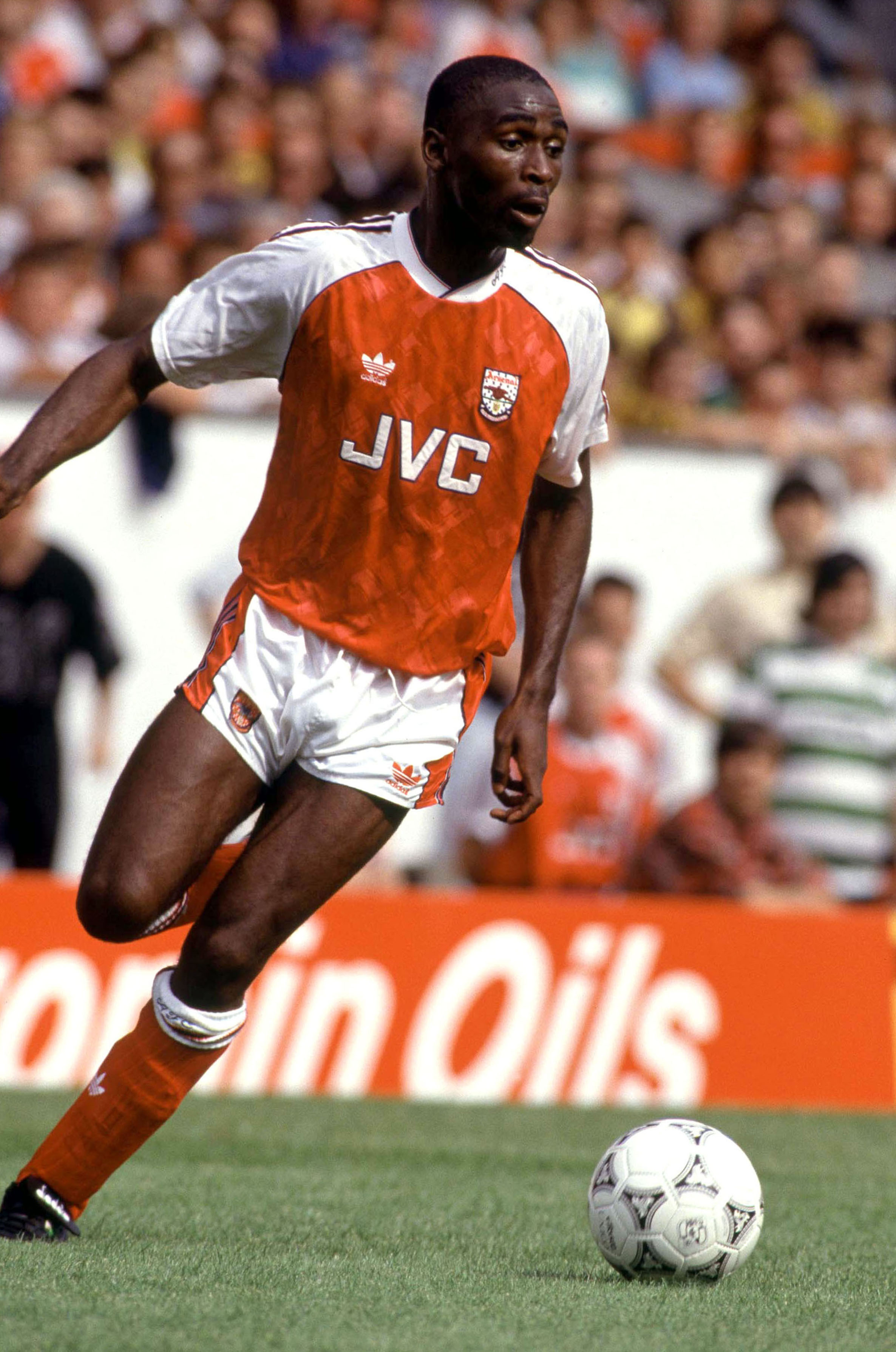 Cole’s was of the most acrimonious departures from Arsenal in the club’s history.

The legendary left-back and boyhood Arsenal fan joined the Gunners’ ranks in 1999 as an 18-year-old and was an integral part of the Invincibles team of 2003-04.

But after covert discussions with Chelsea about a move in 2005, the England international was fined and despite signing a new Gunners contract soon after, he eventually left for Stamford Bridge a year later.

He launched a scathing attack on Arsenal in his autobiography that year – saying they made him a scapegoat.

This incensed Gooners who labelled him ‘Cashley’ and waved fake £20 notes at him when the Blues played Arsenal in December 2006.

And although many may argue he was world class before he left the North Londoners, his trophy record suggests he played his best football in a blue shirt.

Cole won one Champions League, one Premier League, one League Cup, one Europa League and four FA Cups with the Blues – eight major trophies in total. 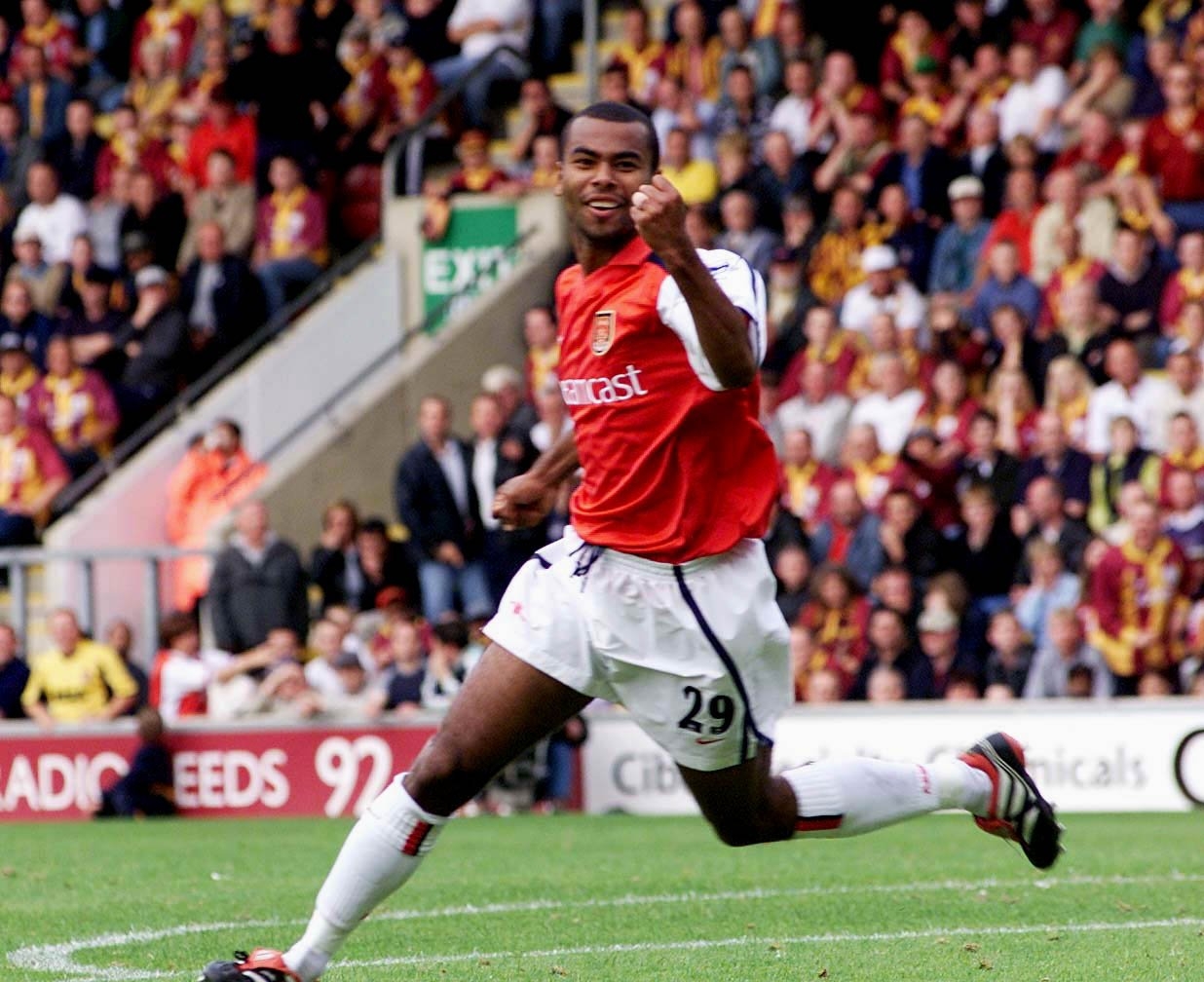 Despite not joining their academy from Barcelona’s until he was 15 in 2003, Gooners still consider him as one of their own.

He made 304 appearances in total for Arsene Wenger’s side before he was unable to resist the call of him homeland and returned to the Nou Camp in 2011.

After winning LaLiga and the Copa del Rey in Catalonia he moved back to London and headed for Chelsea where he had his most successful spell in domestic football. 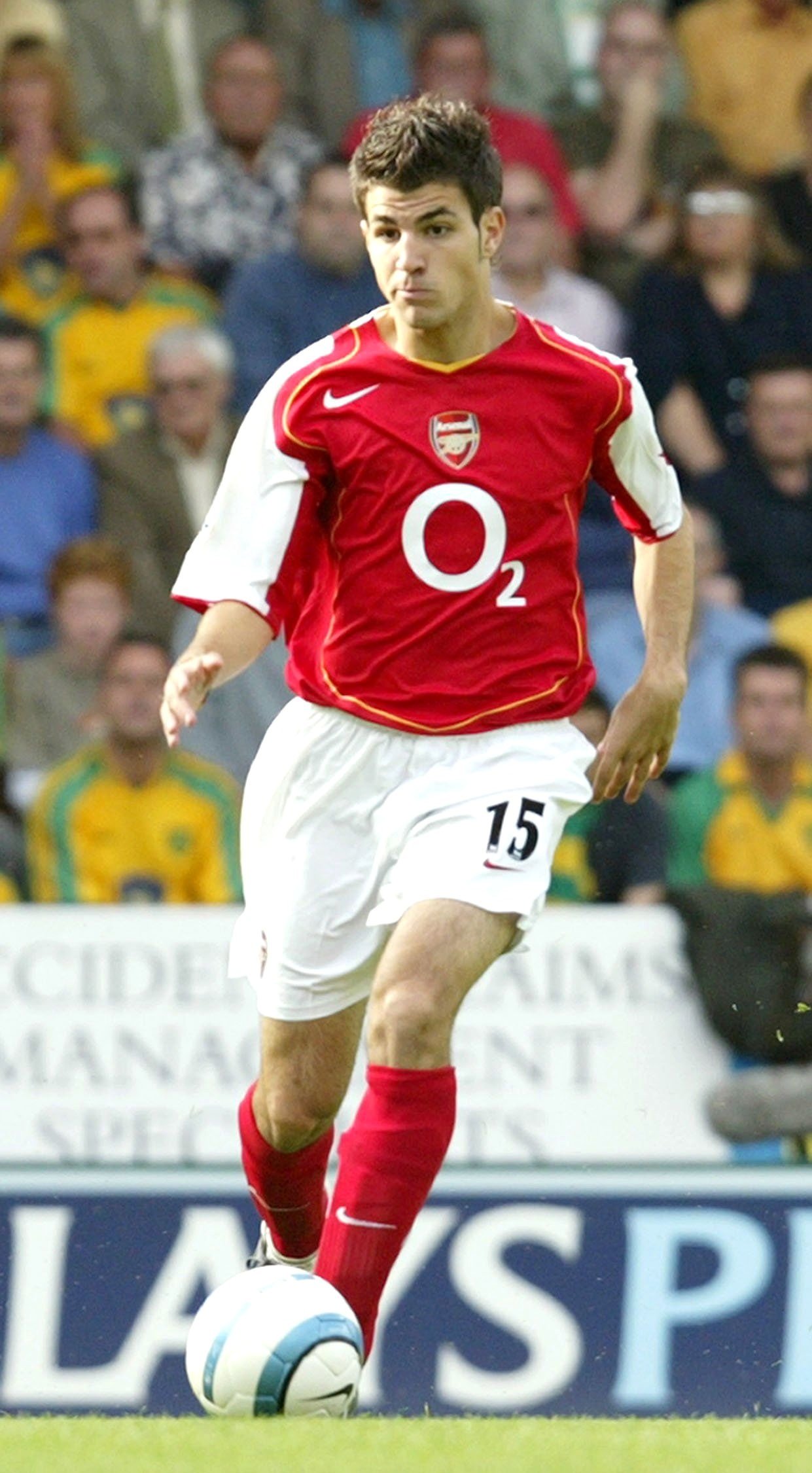 Most are still surprised to see the Polish stopper turning out for Italy’s greatest side every week.

The 30-year-old joined Juve in July 2017 after a two season loan at Roma from Arsenal in the previous campaigns.

Szczesny joined Arsenal’s academy in 2006 from Legia Warsaw and went on to play 181 times for the first team. 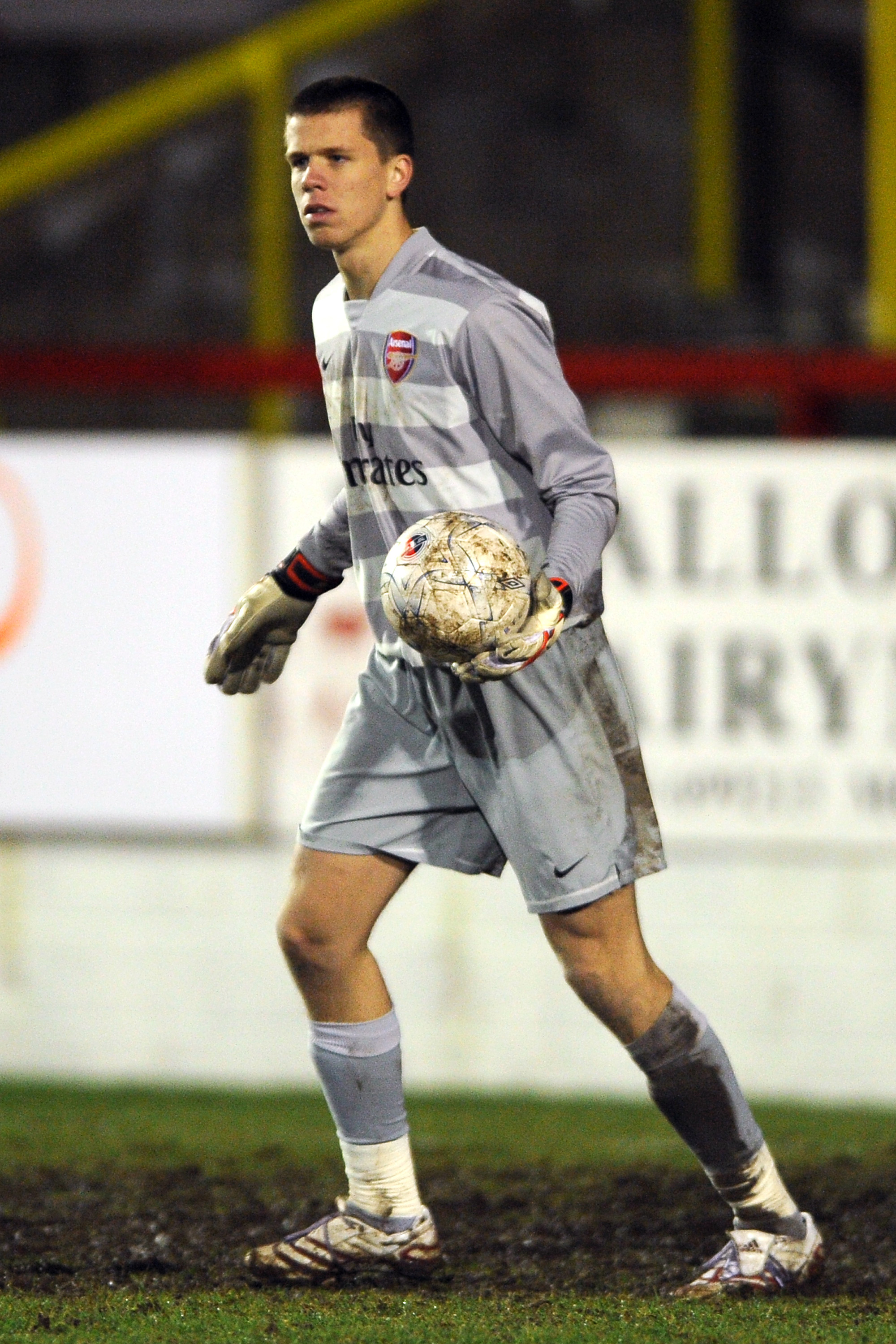 Polish stopper Wojciech Szczęsny is now one of the first names on the team sheet at JuventusCredit: PA:Press Association