POLICE are set to launch a probe into the ugly violence which marred Spurs’ Carabao Cup win over West Ham and saw five fans arrested.

Yobs from both London clubs clashed outside the Tottenham Hotspur Stadium before kick-off as baton-wielding cops battled to keep them apart. 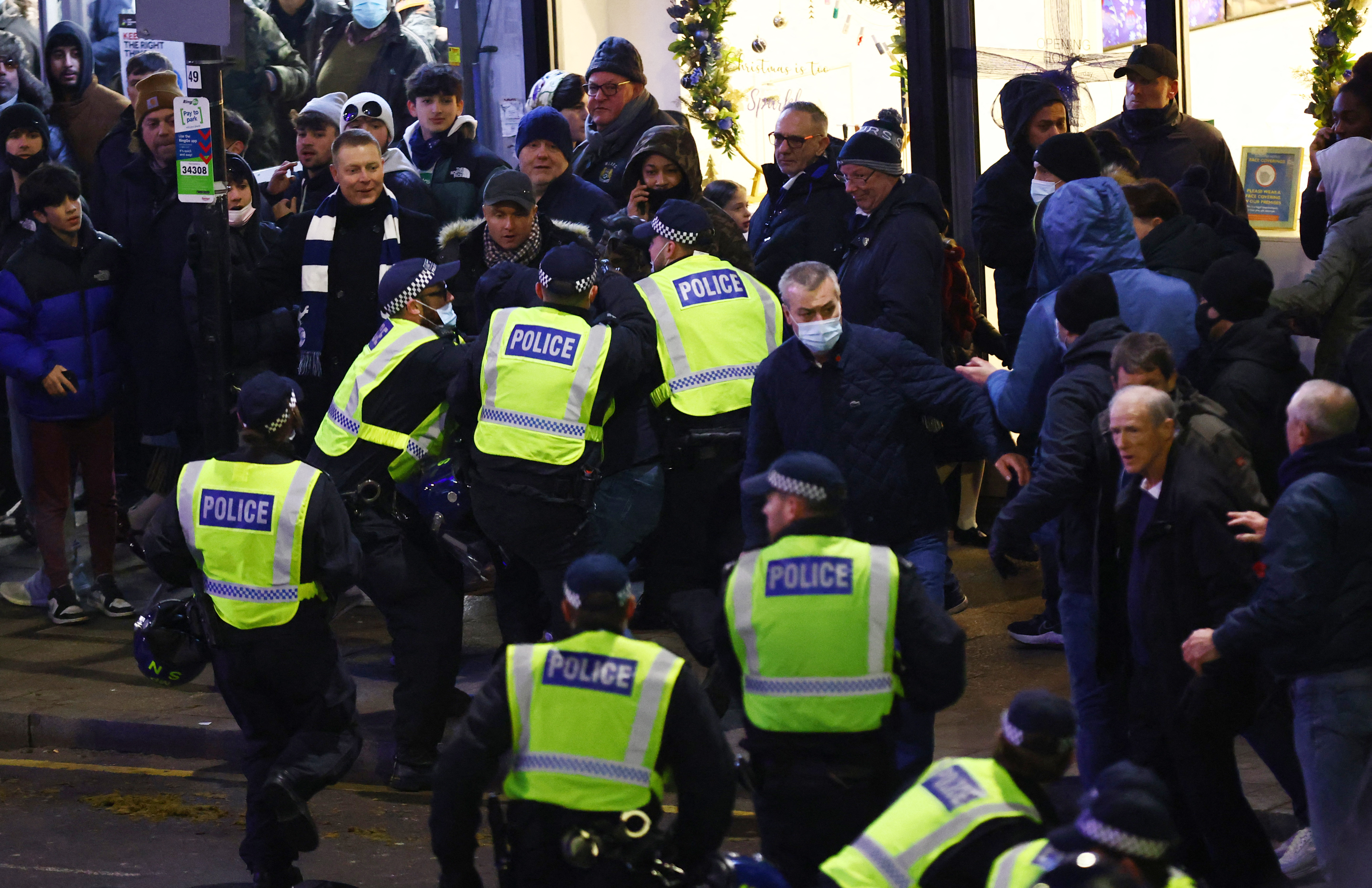 Police were forced to interveneCredit: REUTERS 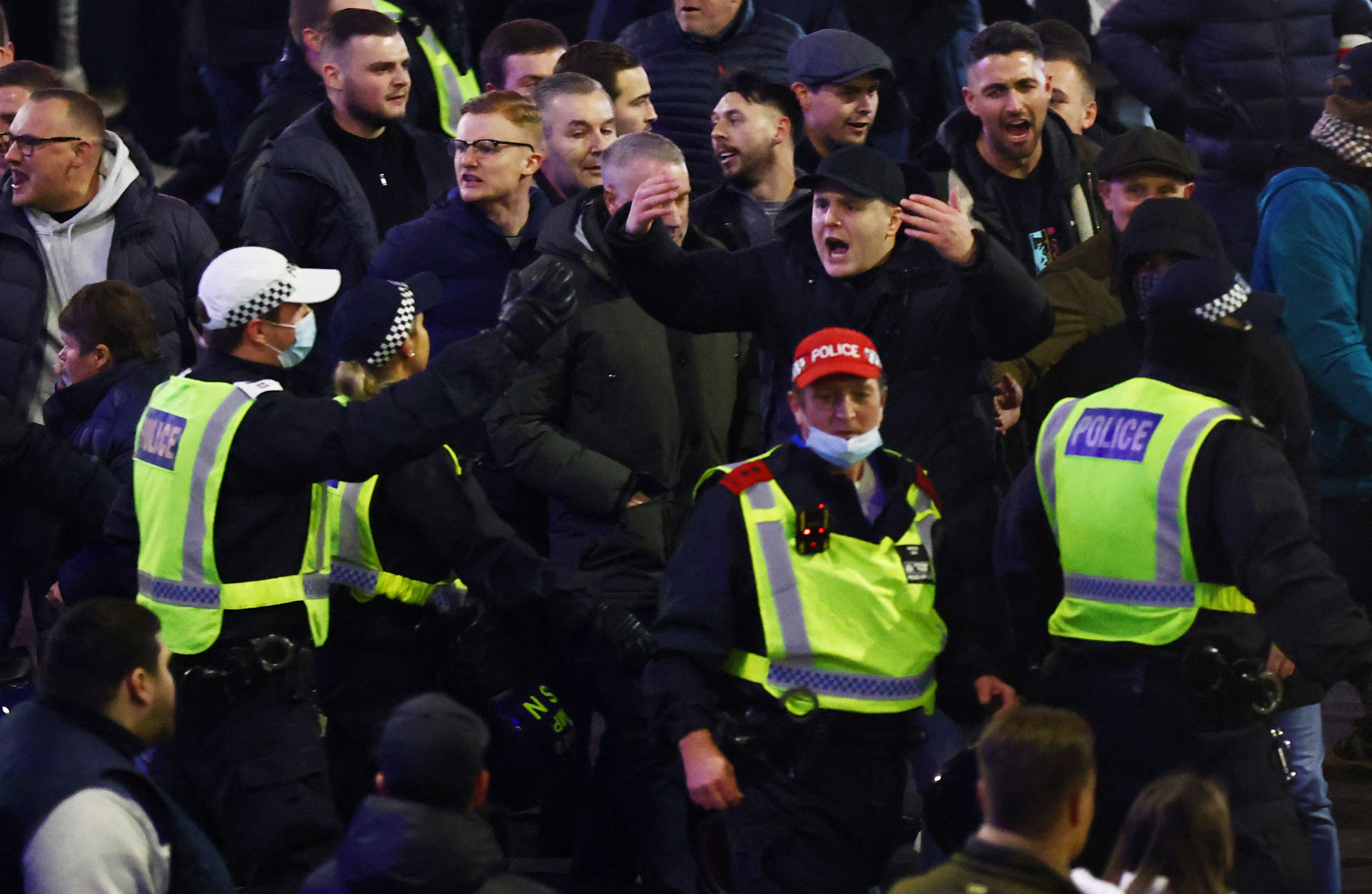 Kick-off wasn’t delayed as a result of the scufflesCredit: REUTERS 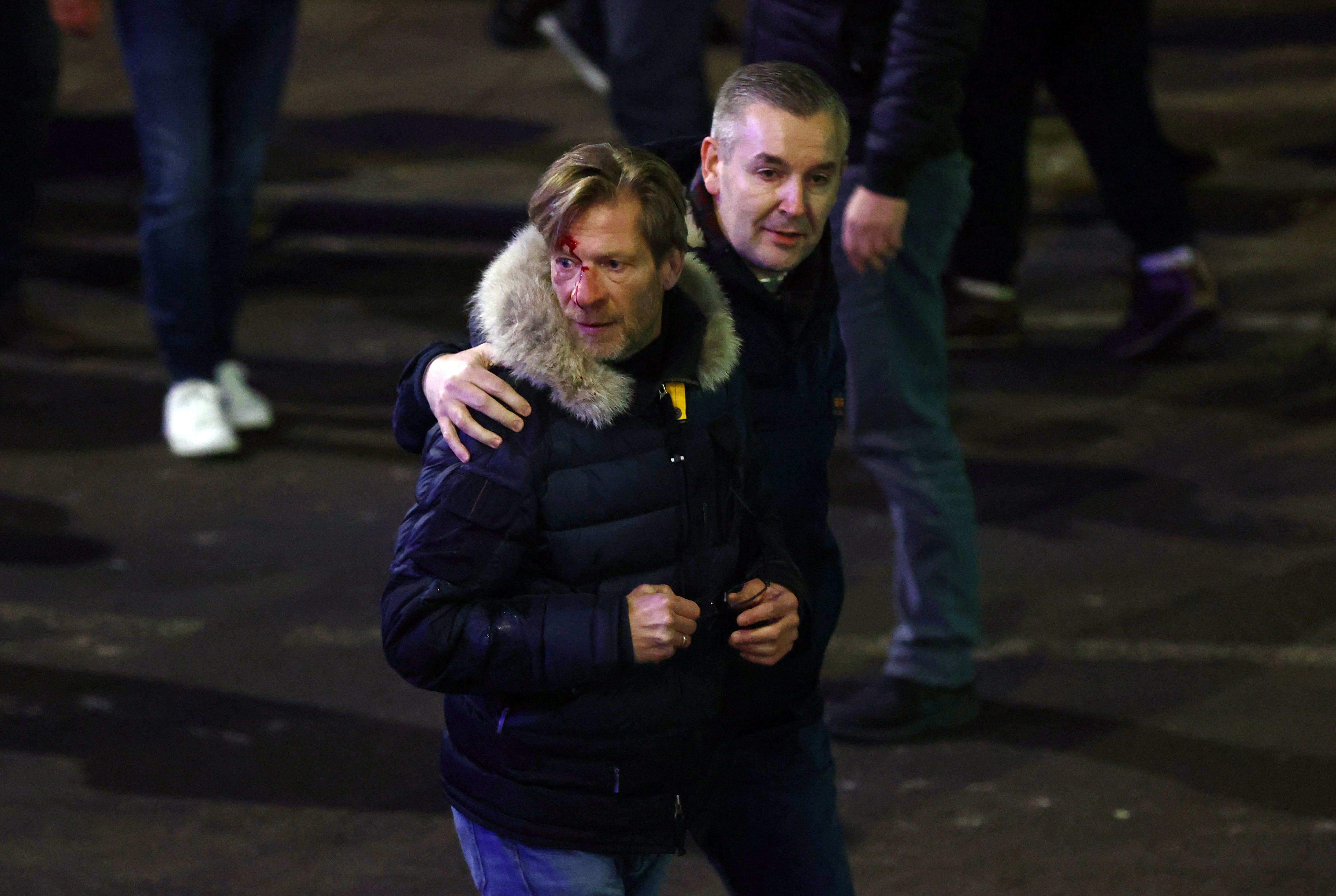 A fan is left bloody as a result of the troubleCredit: REUTERS 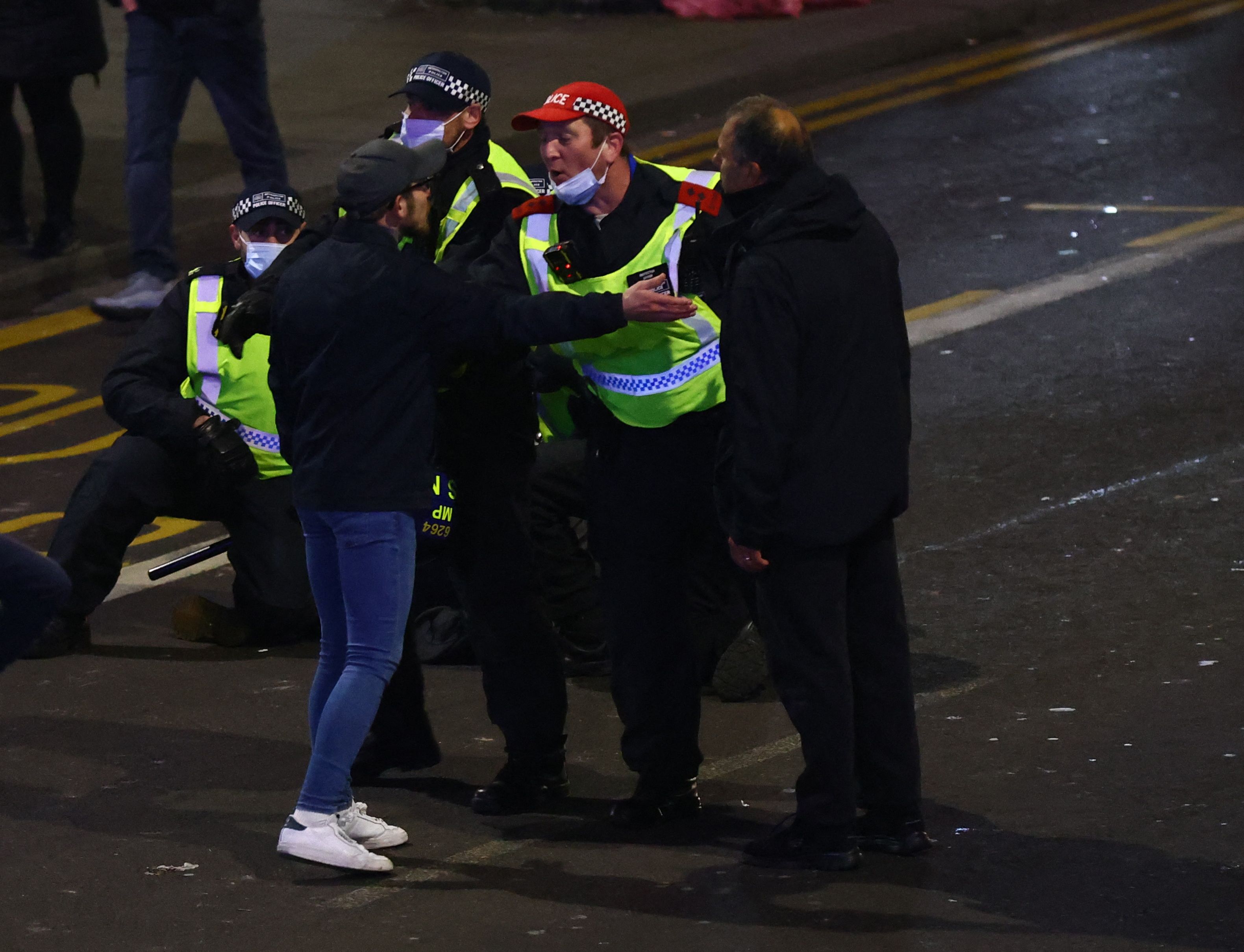 Police managed to get the trouble under controlCredit: REUTERS

The travelling Hammers fans were escorted to the stadium in an effort to avoid clashes, after similar scenes when the sides met earlier this season.

However, at the stadium’s main entrance an hour before kick-off, a large group of fans were seen fighting.

Rival fans were chanting at each other before the violence broke out.

One supporter was seen with blood running down his face.

Footage posted online also appeared to show one man being knocked unconscious in the aggro.

Inside the ground a line of police in riot gear helped stewards keep order.

And thugs hurled bottles at each other as they left the ground.

Earlier a rail passenger tweeted a complaint to the Met Police with a video of a fan she claimed shouted anti-Semitic abuse.

There were also skirmishes at London stations as fans travelled to the ground.

The FA and EFL are likely to investigate the trouble, while police will begin studying their own and online footage of the violence  to identify the culprits.

Kick-off was not pushed back as a result of the ugly scenes outside.

And it was Spurs who came out victorious thanks to goals from Steven Bergwijn and Lucas Moura, either side of Jarrod Bowen’s equaliser.

Antonio Conte’s side now face another London derby against Chelsea in semi-finals. 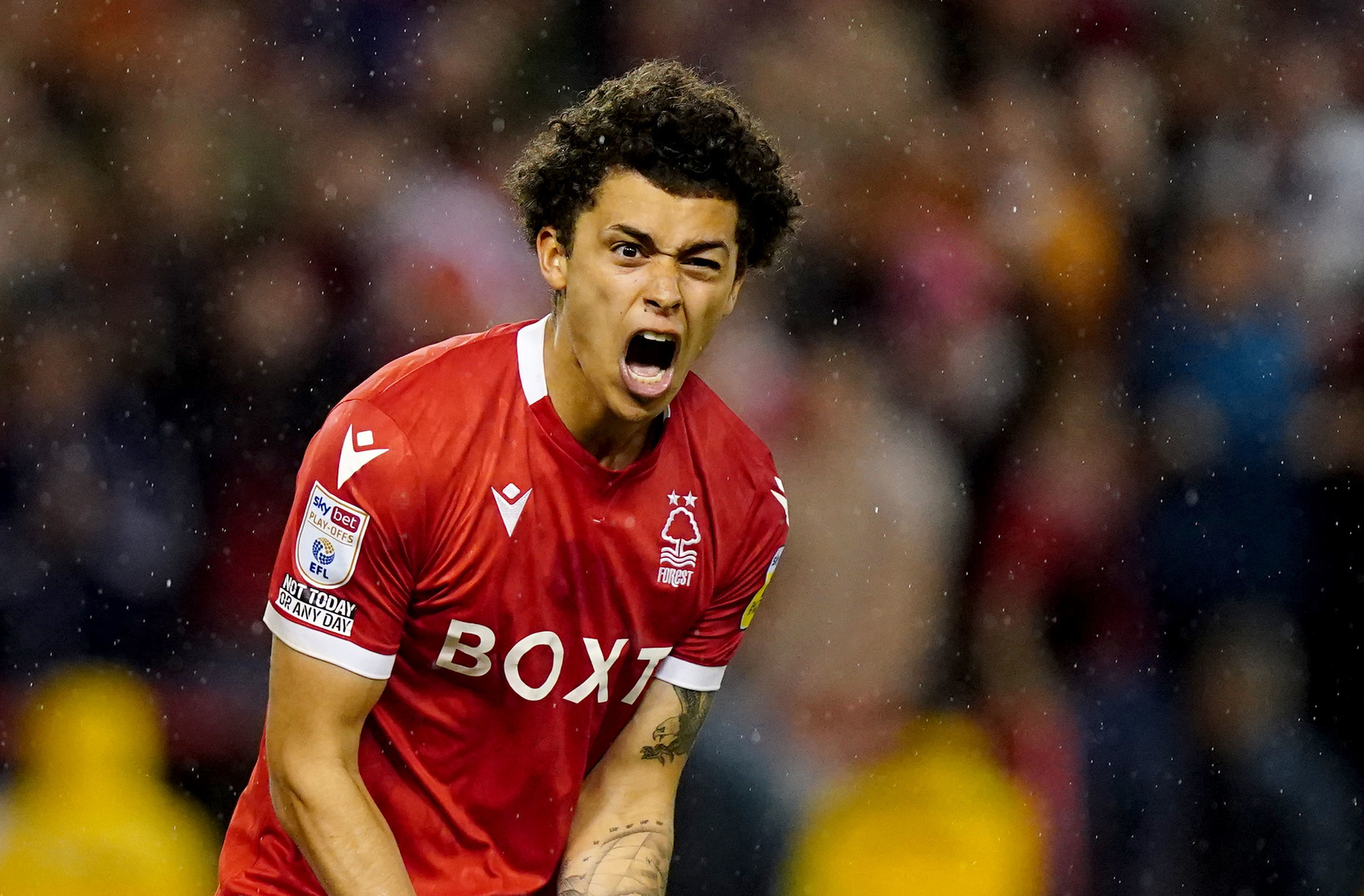 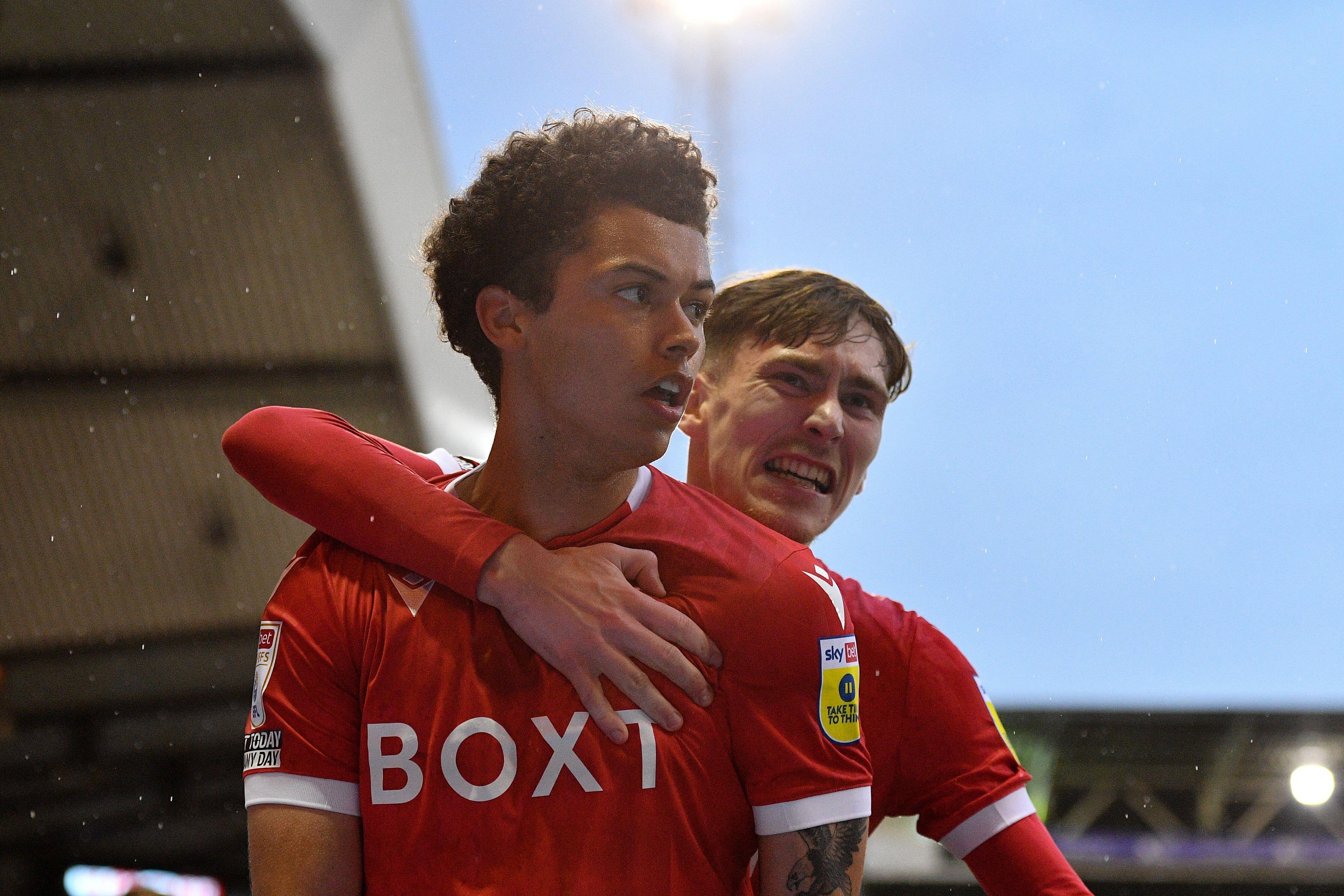 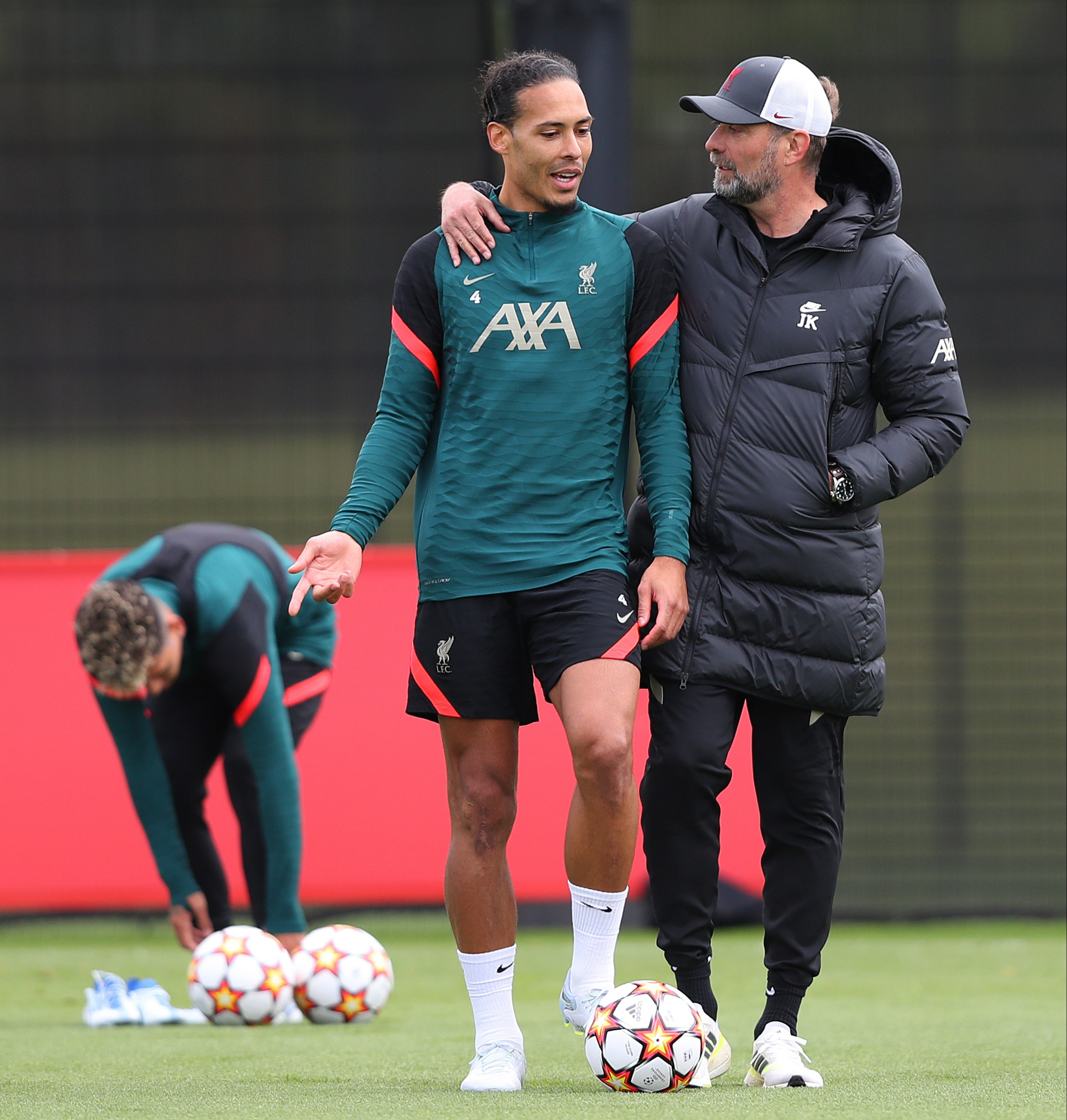 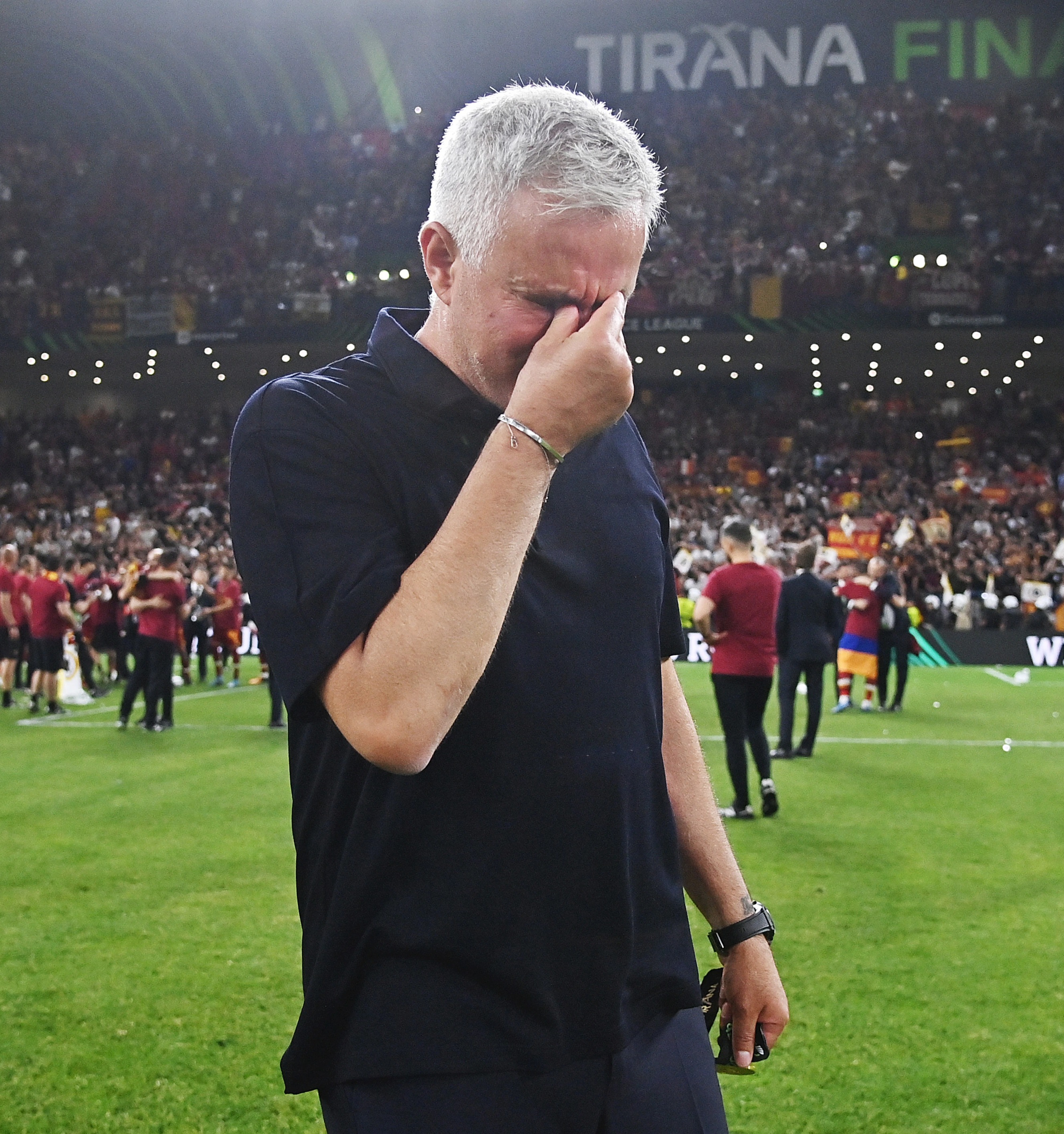 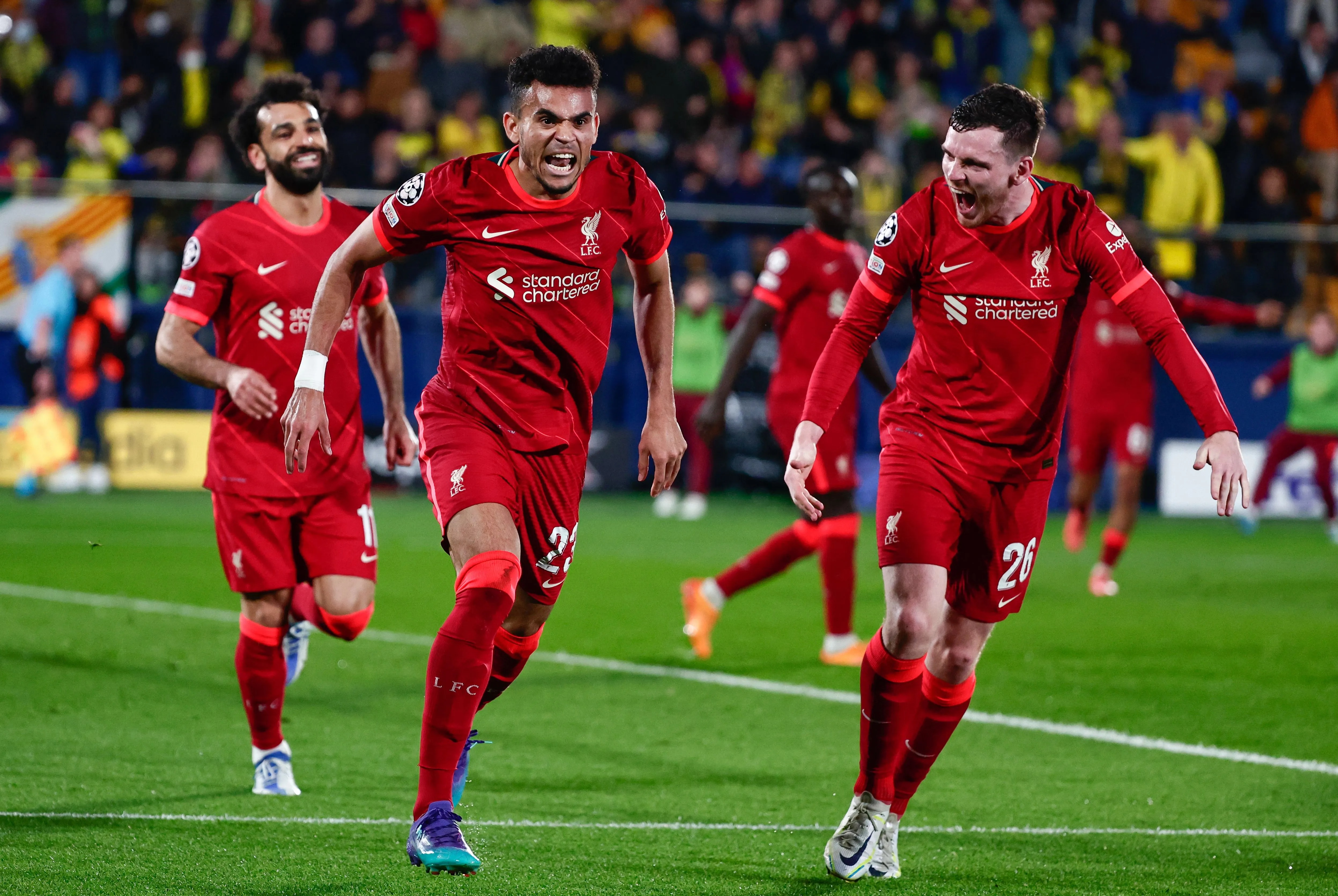 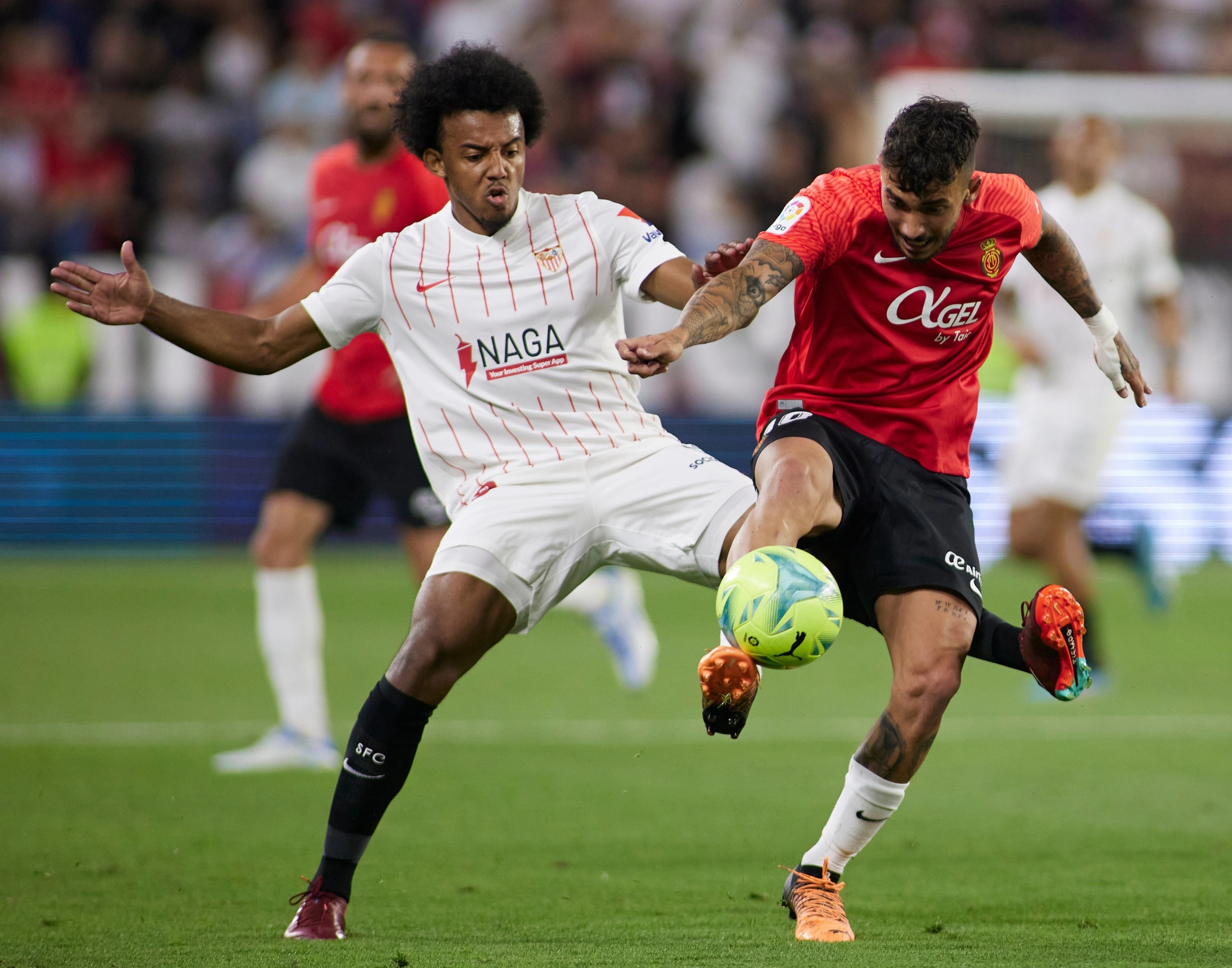 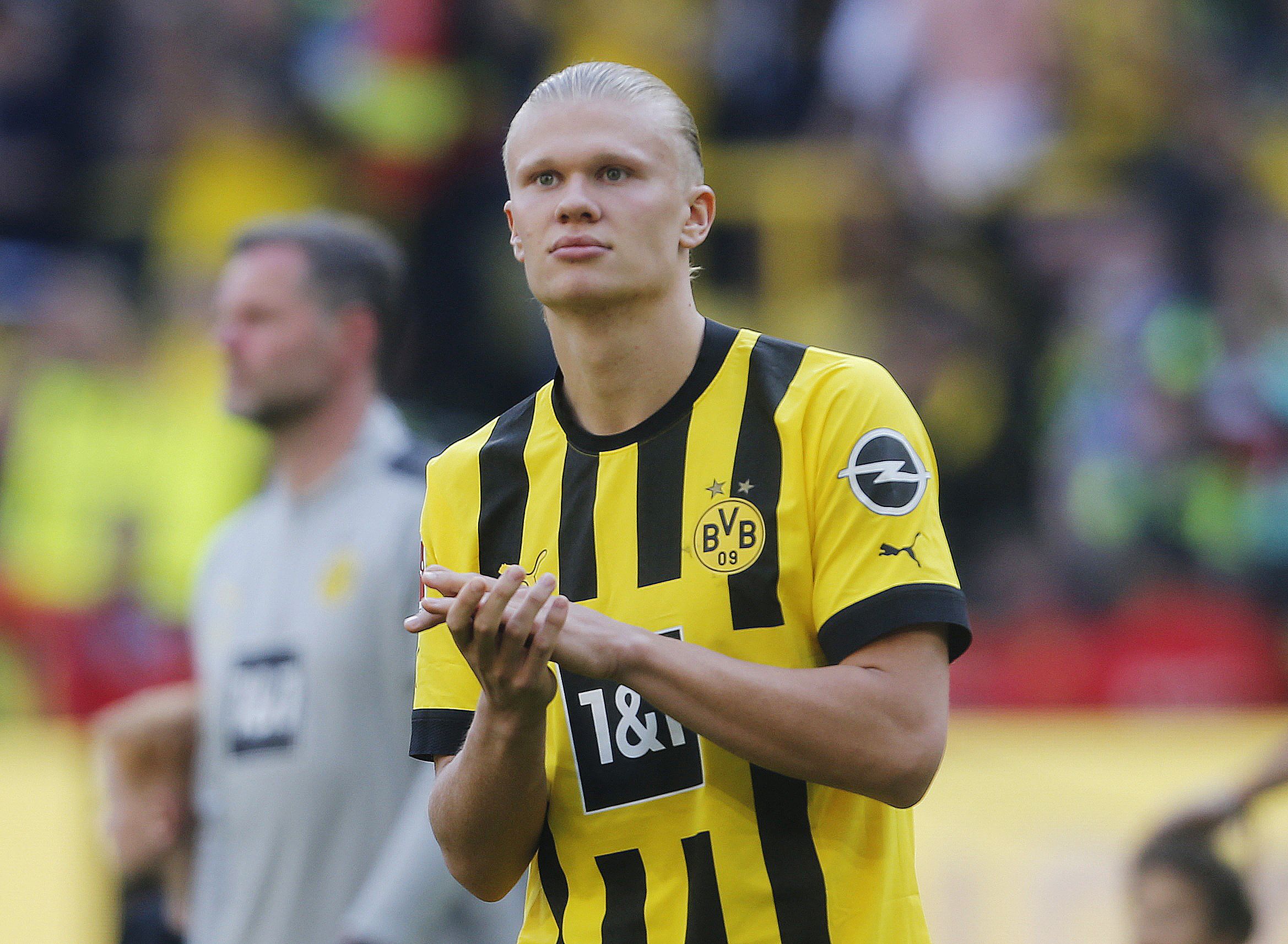 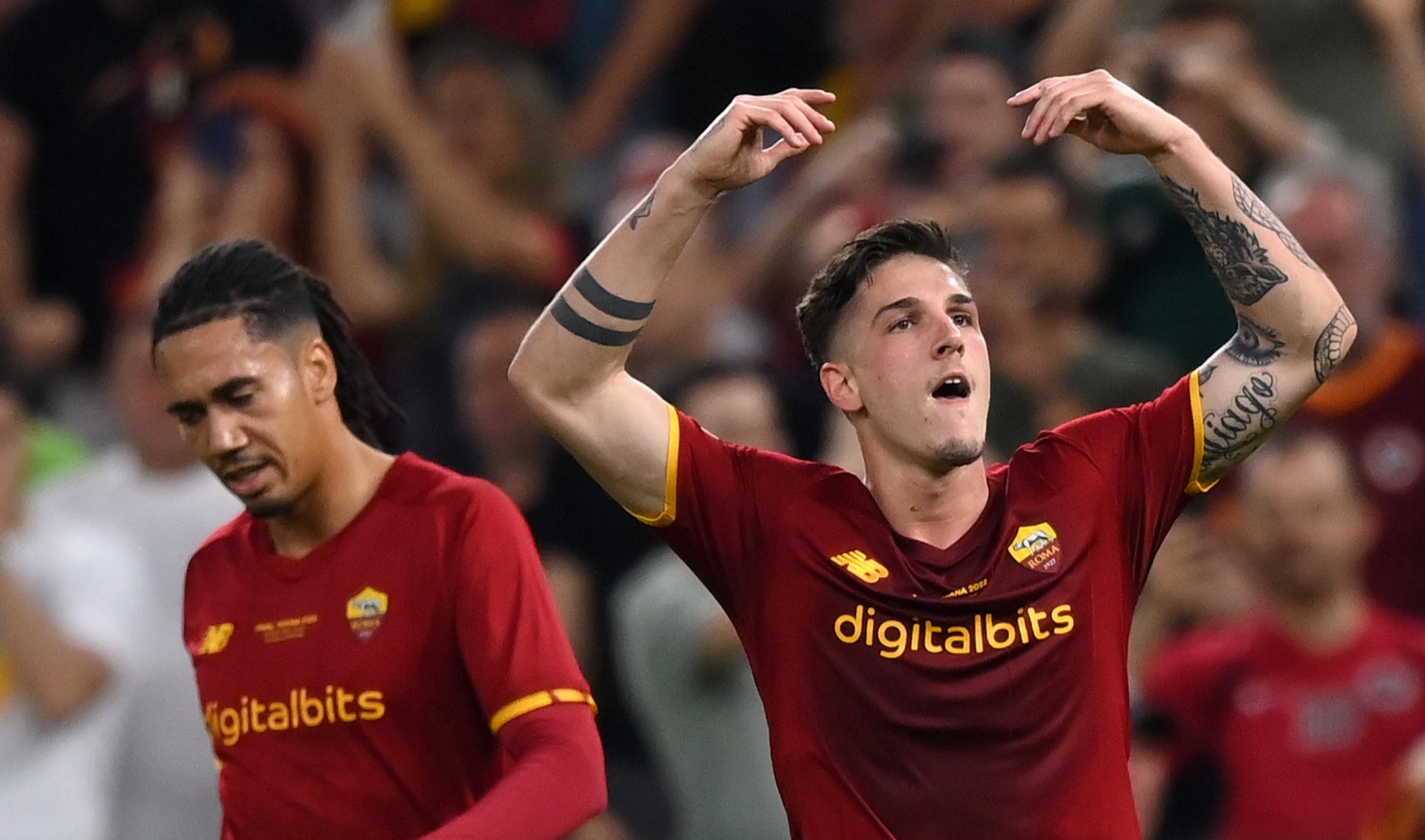