The short clip of the pair has gone viral with several popular social media accounts sharing the video.

Arthur Cabral was caught making a strange face while staring at Rossella PetrilloCredit: Not known, clear with picture desk 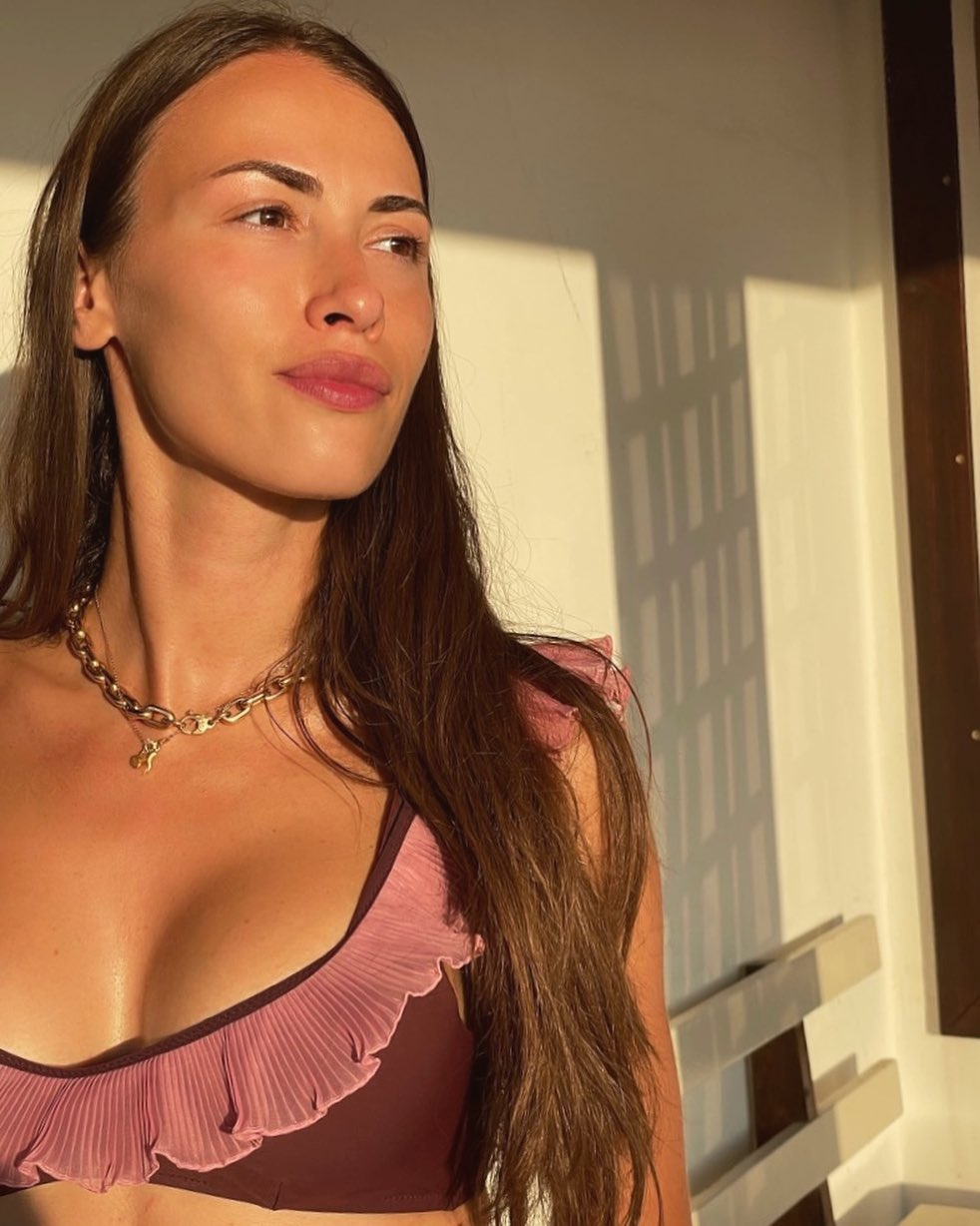 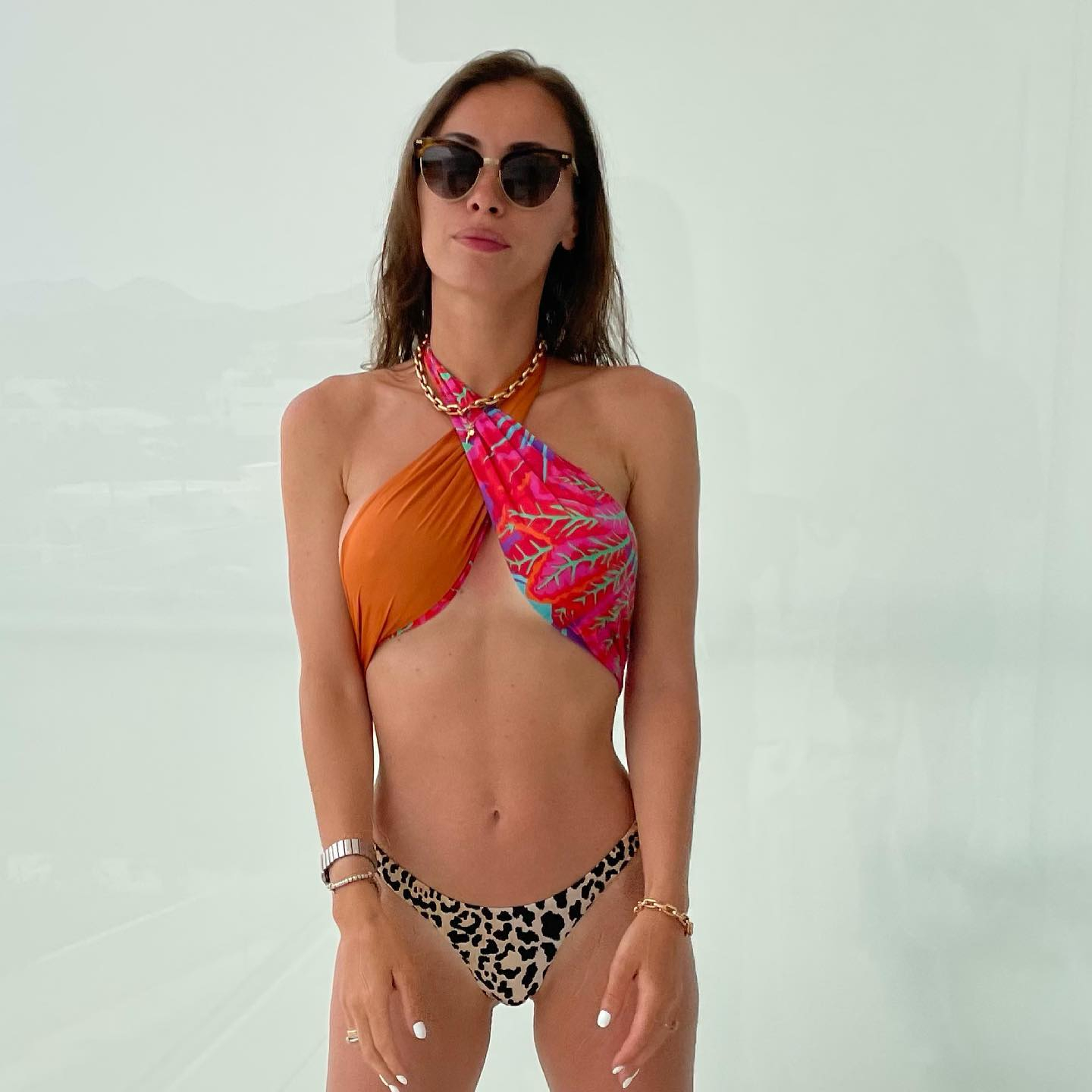 And she hit back at social media comments claiming Cabral was objectifying herCredit: Instagram @rossellapetrill.o 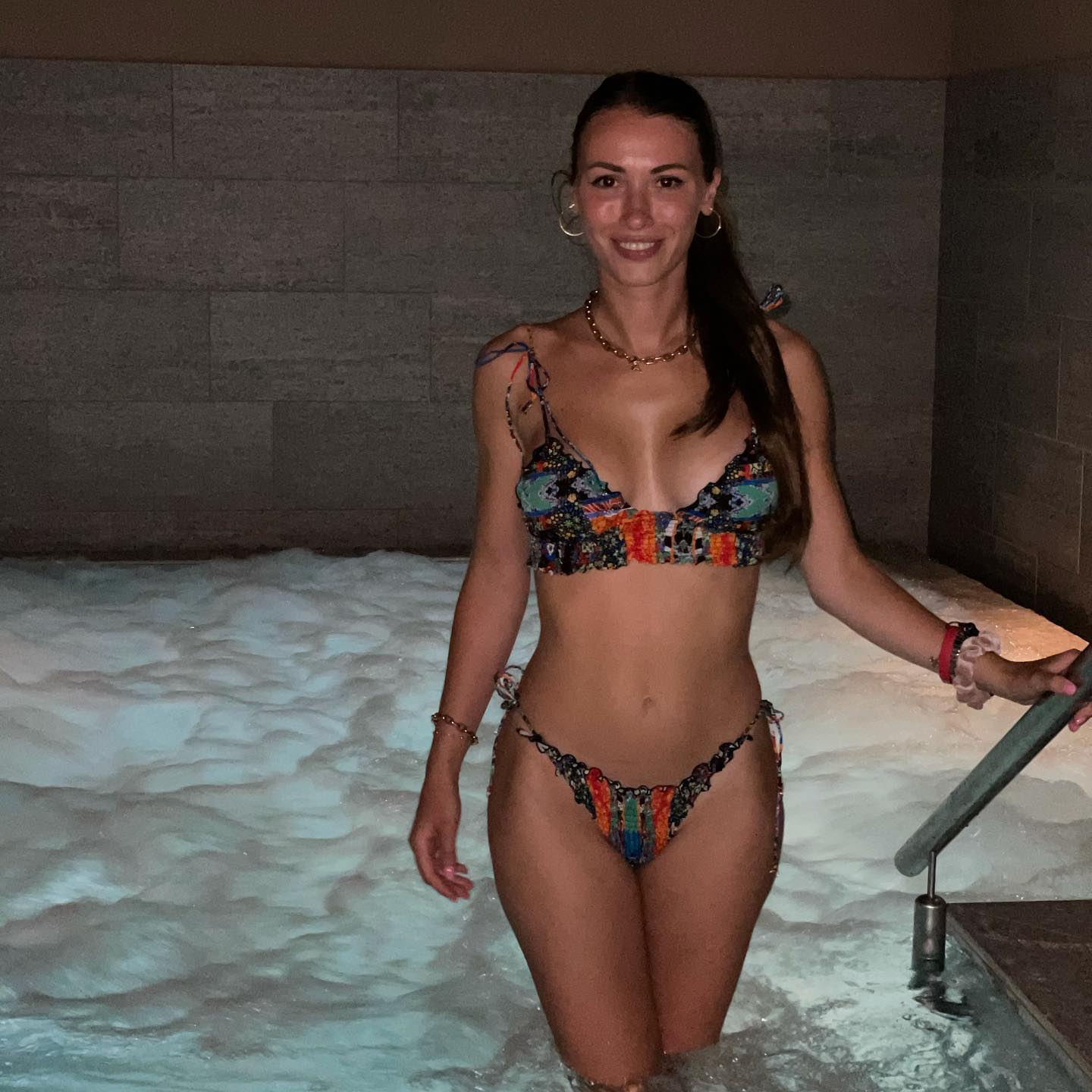 It has amassed more than two million views with many finding Cabral’s gaze amusing – either that or the fact he had been caught licking his lips.

It is not clear if the forward was looking at Petrillo or at something next to her or on her desk.

And Petrillo, 25, has dismissed claims he was objectifying her, and criticised those who had poked fun at Cabral.

Cabral, 23, signed for Fiorentina last month as Dusan Vlahovic’s replacement and was at a press conference unveiling his arrival while he sat alongside Petrillo.

Football fans have made fun of the Brazilian, mocking his lack of subtlety while others have confessed they might do to same given Petrillo’s good looks.

The media offiicer has hit back at the social media comments, accusing fans of being dirty-minded.

Petrillo wrote on her Instagram story: “That video creates controversy because you are victims of an unrealistic vision that wants the woman in the world of football (and not only) the object of desire, a distraction instead of a person with whom to share a work environment.

“While you find something rotten and make allusions that do you no honor, I see people working.”

Cabral is yet to comment on the incident and Petrillo will likely hope her response kills off any more talk of the affair. 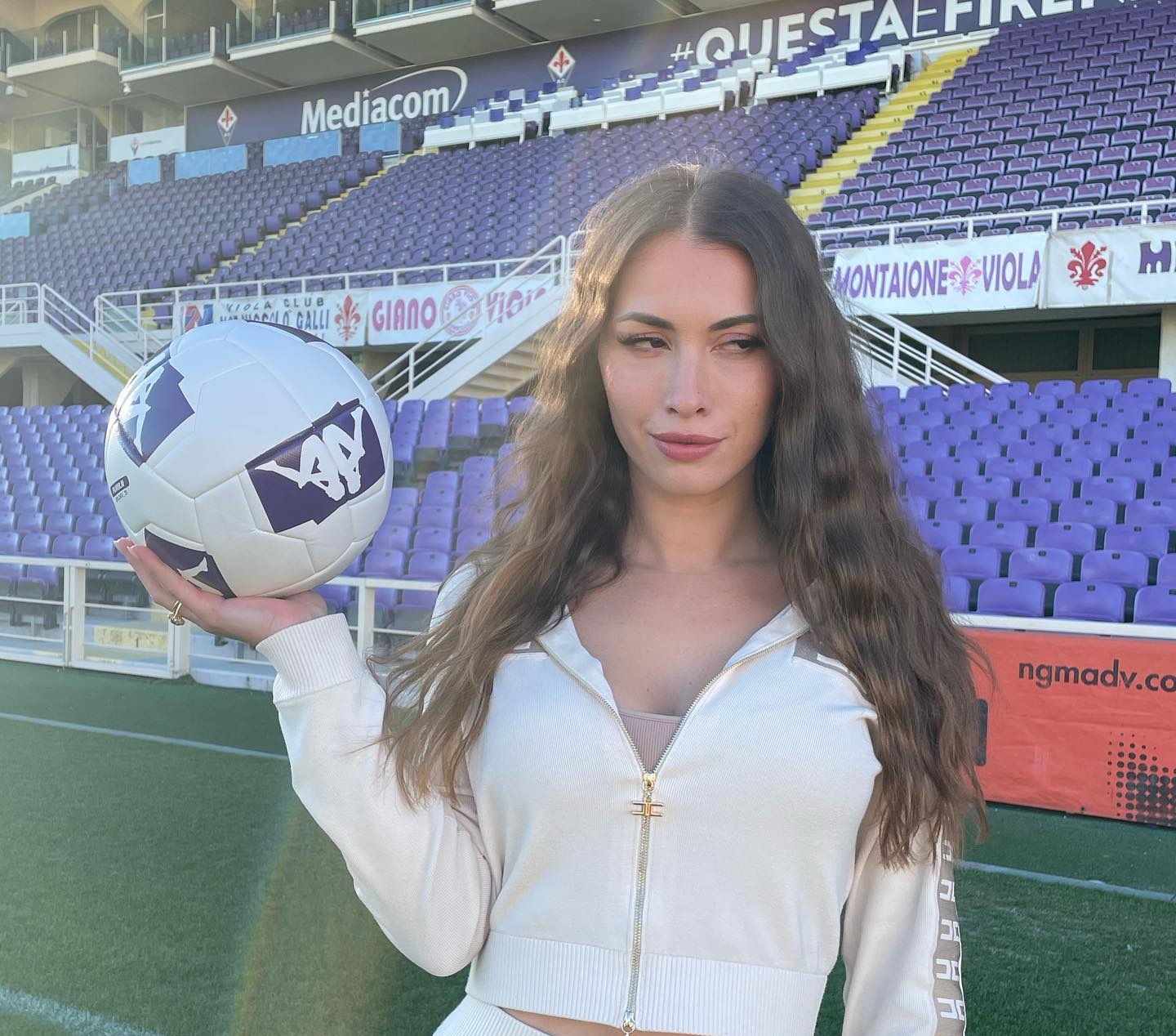 Petrillo got her job at Fiorentina in January 2021Credit: Instagram @rossellapetrill.o 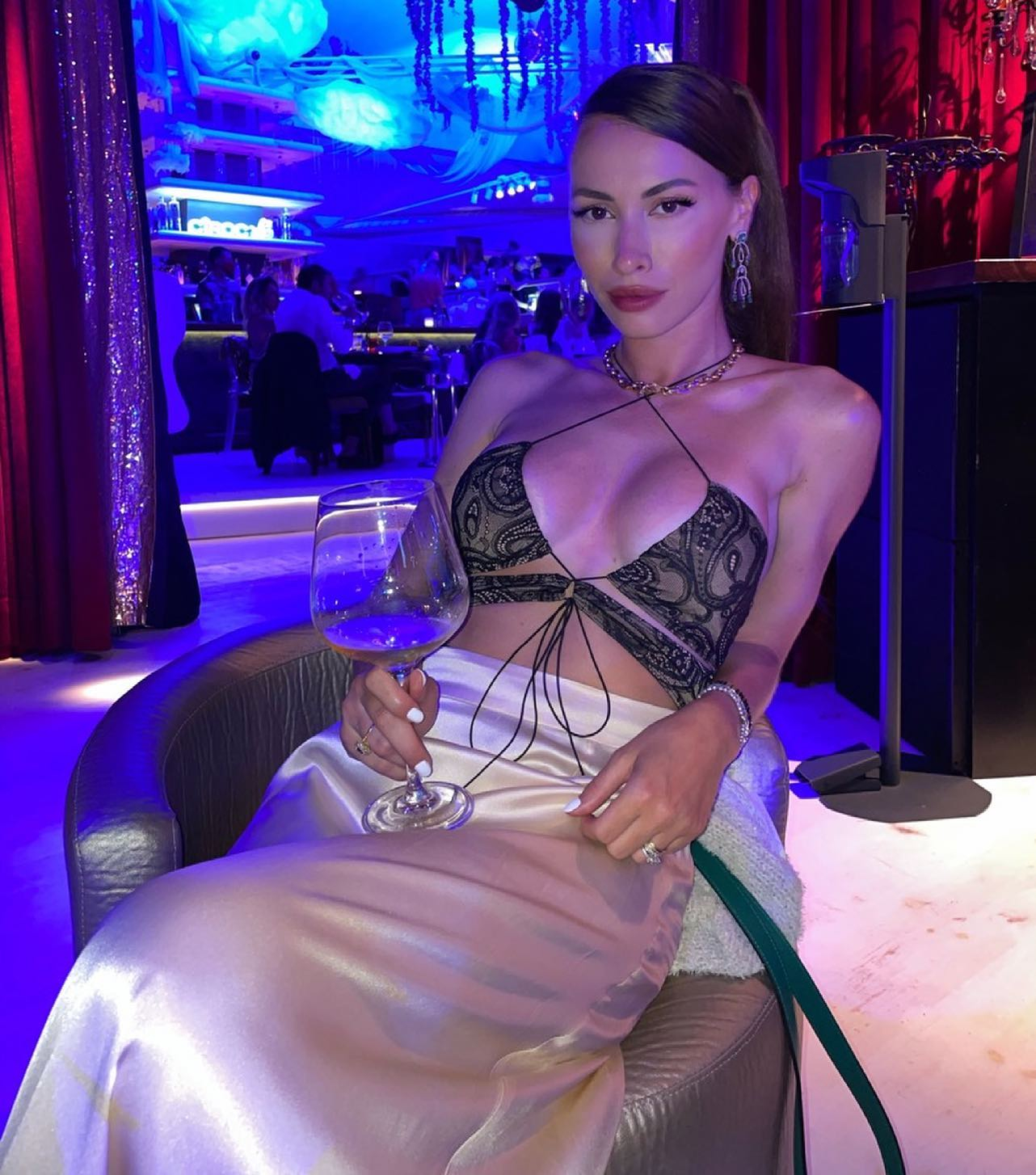 The media officer also likes to glam up for InstagramCredit: Instagram @rossellapetrill.o