REAL MADRID are set to announce the signing of Kylian Mbappe after the Champions League final, according to reports in Spain.

Los Blancos have tracked the forward for years and appear to have finally landed Mbappe after having two bids rejected for him last summer.

Kylian Mbappe is on the verge of completing a move to Real MadridCredit: EPA 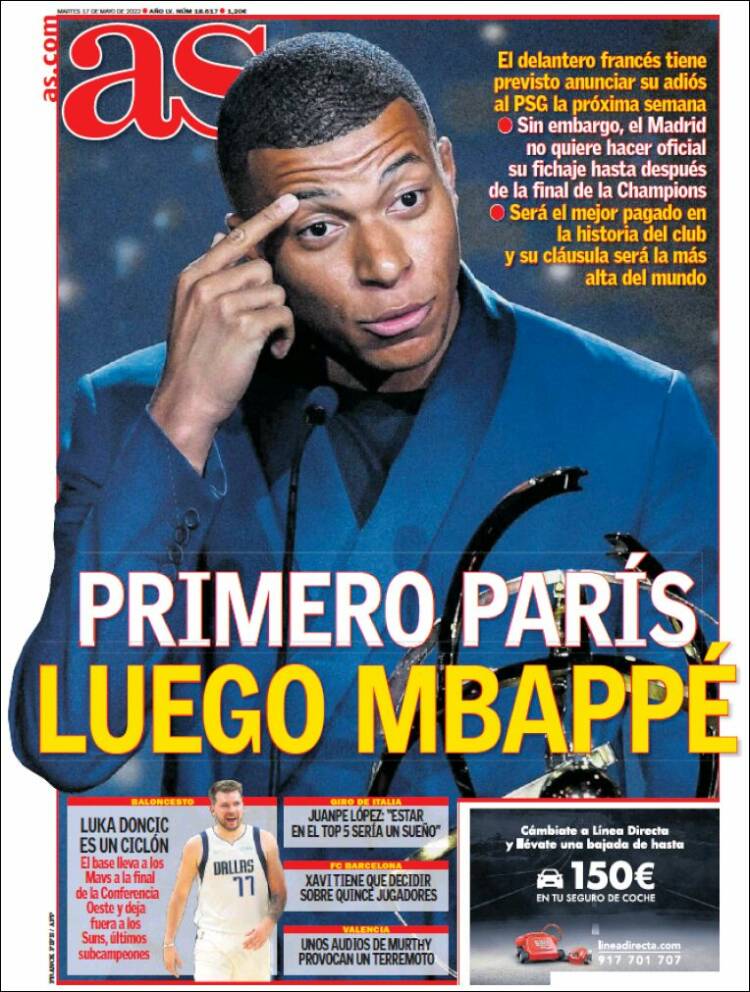 AS report Mbappe will sign a five-year contractCredit: AS 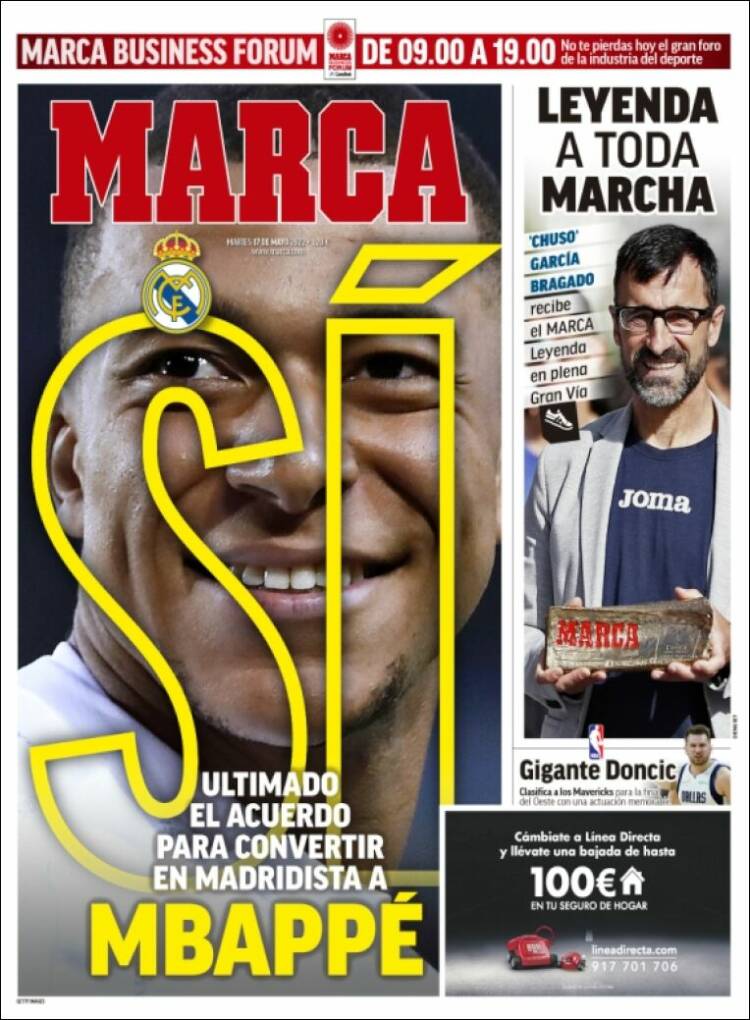 The Frenchman, 23, is now set for a final meeting with his family and representatives in Paris after returning from Qatar.

And according to Spanish publications AS and Marca, Mbappe has reached an agreement with Real.

AS report he will sign a five-year deal to become the highest-paid player at the Bernabeu.

Mbappe’s contract will also include the highest release clause in world football – currently held by Barcelona’s Ferran Torres at one billion euros.

The PSG star hinted at an announcement being made soon after collecting Ligue 1’s player of the year award on Sunday.

“This isn’t the right moment but yes, yes… my decision is almost done.”

The forward was named player of the year for a third consecutive season after scoring 25 goals and providing 17 assists in the league.

But Mbappe is still reportedly yet to put pen to paper, with Liverpool also still thought to be in the race to sign him.

Jurgen Klopp confirmed the Reds’ interest, saying: “Of course we are interested in Kylian Mbappe, we are not blind!

“Nothing to say about [contact with the player], but between Kylian and Liverpool, it is all set, it is all fine.

“But no, we can not be part of these battles. There must be other clubs involved, but that is fine. He is still a great player.”