FIKAYO TOMORI could walk down any English high street unnoticed but, in Italy, life will never be the same.

The centre-back has written himself into AC Milan folklore by helping a team of rank outsiders win the club’s first Serie A title for 11 YEARS.

Fikayo Tomori is a true San Siro hero after helping AC Milan to the Serie A titleCredit: Getty 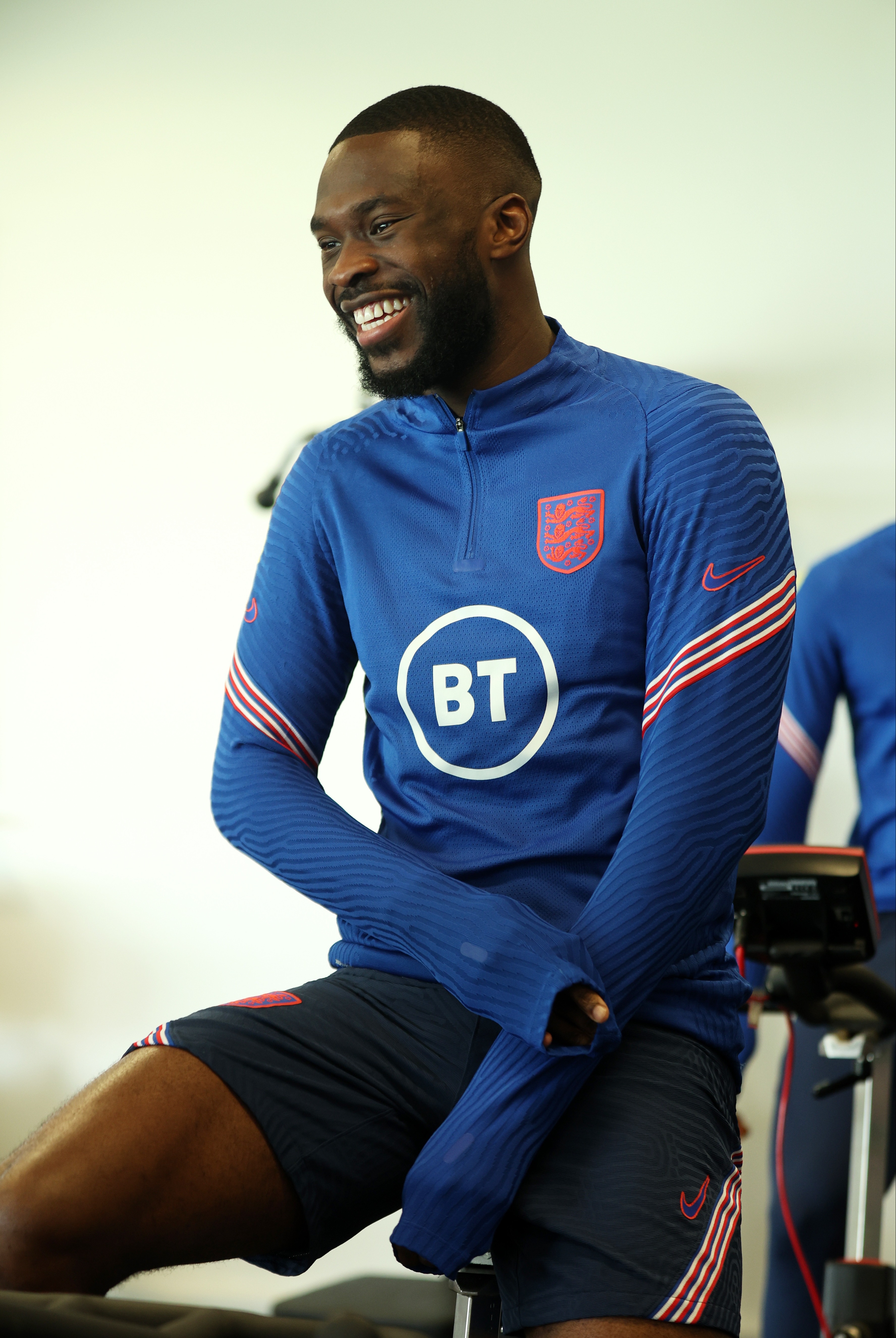 Tomori’s stunning form in Italy has seen him earn an England recallCredit: Getty

When you see the state of Chelsea’s defence, how they must be regretting the £25million clause which allowed him to leave last summer after a successful loan spell at the San Siro.

He was part of Stefano Pioli’s young squad — aside from 40-year-old Zlatan Ibrahimovic — which unexpectedly beat Inter Milan to the Scudetto by two points thanks to a 3-0 win over Sassuolo on the final day.

And the 24-year-old has benefitted massively from being at the club where the legendary centre-half Paolo Maldini, 53, is technical director. 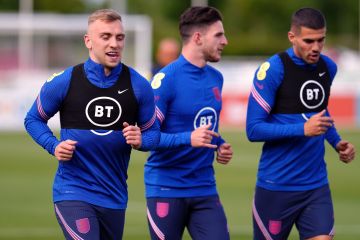 Tomori, unleashing one hell of a grin, said: “A lot of people didn’t believe we were really going to do it and win the title.

“For us in the changing room to have that relief and joy — proving people wrong and that we were a good team — was sweet for all of us.

“It was just crazy. The celebrations were like nothing I’ve ever seen before. So many people.

“It was like a three, four, five kilometre drag of fans — but it took hours on the bus. Stopping at all the lights.

“Obviously I’ve seen the fans down in Milan, but to see everyone in the streets like that for the whole afternoon, I can’t really describe it, just mad. I’m enjoying it and I’m really happy. When I went abroad, there was talk around English players doing this or that, but I’ve just tried to embrace it as much as I could.

“When I got there everyone was so helpful and helped me settle in.

“That’s helped me to adjust and I want to keep building and improving as a player.

“Hopefully we can build on what we’ve done and go on to win more.”

Tomori has fully embraced life in Lombardy and as he has shown on numerous interviews, his Italian is already excellent. It is an example of just how well he has adjusted to life abroad, having left the club he joined as an eight-year-old after only 15 Premier League starts. 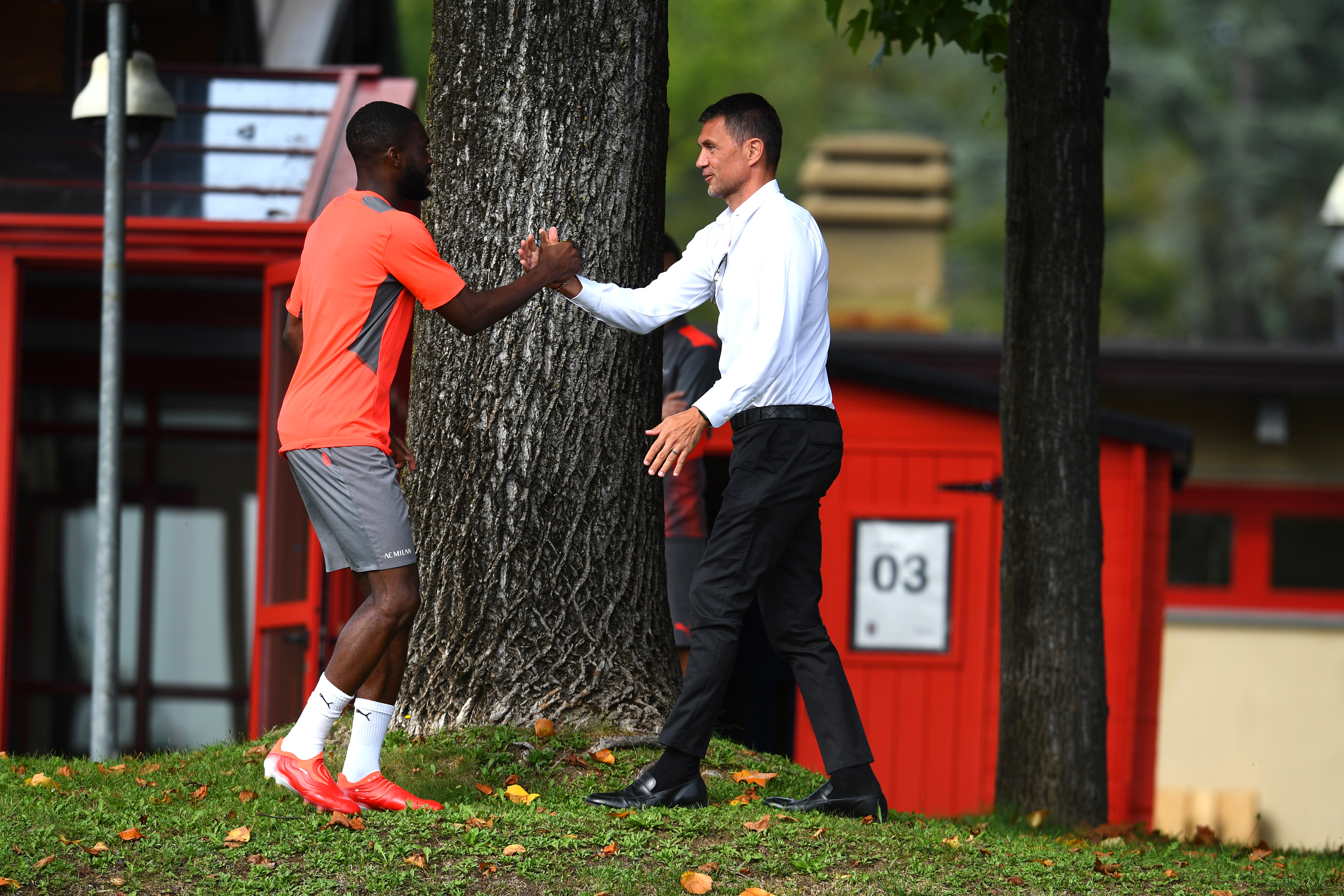 Tomori has been learning from the likes of legend Paolo Maldini at MilanCredit: Getty

A bright and articulate individual, he added: “Obviously they all spoke Italian, so I was keen to learn it to help me settle in.

“I thought it was really important to communicate and now we only speak Italian. It’s not perfect and I’m still learning but it’s part of the experience.

“You just pick things up. I obviously hear a lot of swear words! Different words and different vocabulary.

“A lot of the players have helped me and a few of them speak English, which was helpful when I first joined.

“But now we speak mostly Italian so it’s all going well.”

More importantly, in his 30 Serie A starts, Tomori proved he is perfecting the art of defending — with a little help from Maldini.

He said: “First and foremost, the manager has helped me in terms of the way he wants the team to play.

“You just pick things up. I obviously hear a lot of swear words! Different words and different vocabulary.”

“Also individually and as a team how he wants us to defend.

“In that aspect, I’ve learned different things. The way this league is, the referees whistle a lot more — so you can’t dive in. If you do go in for a tackle, you have to win the ball.

“If you’re aggressive, you have to tackle properly. Stay on your feet and make sure that you’re in the right position. I’ve learned more and had to think about my positioning.

“I speak to Paolo — he is there every day. Sometimes he asks me how things are going and speaks to us defenders as a collective.”

Tammy Abraham also enjoyed a great season with Roma — but he was hesitant in leaving England, unlike Tomori.

He added: “I was ready to do something different. Obviously it’s AC Milan so I was like, ‘When am I going?’ I always had that idea where I would like to go abroad and see what it’s like. So when it came about I was all over it.

“Tammy has done well. When we played them we won both times, so that’s good enough. I’m happy he’s come to Rome, come to Italy, and he’s done so well. Now he’s flying.

“We are both enjoying it. In Italy I’m not thinking, ‘I wish I was in England’. I feel really comfortable here.

“I’m not in a rush to come home if I have a day off. I’m settled and relaxed about being in Italy.”